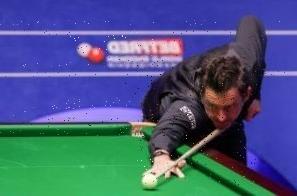 RONNIE O’SULLIVAN will impersonate X Factor host Simon Cowell this year as he tries to ID the next snooker superstar.

The Rocket is looking to the Far East to unearth a young player who could potentially take the baize by storm. 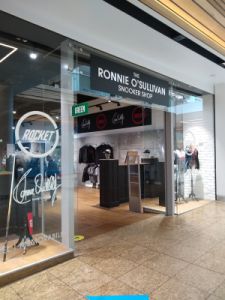 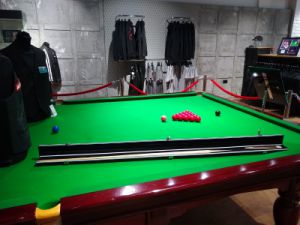 SunSport can reveal the six-time world snooker champion is working with investors in Singapore and will open up his first snooker academy later this year.

Excited O’Sullivan said: “We have already got the facilities. It’s a 16,000-square feet space.

“We are putting tables in there. We will have some professional coaches. We hope to roll it out all over Asia.

“Ronnie O’Sullivan snooker academies with the long-term view to try and create an amateur scene.

“Over there they are much more supportive of their amateurs and juniors and get excited over that. It is something I think will work.

“While snooker gives me the platform to do projects like that, sometimes you have to look at the bigger picture.

Going forward you would have to say, you have got to look forward to Asia to see where the next champions are going to come from.

“The idea is to get the first one right, get it successful and then once that is going well, it will be easier to roll out the rest of them.

“China definitely is a massive part of the plan but the first one will start out in Singapore.

“The good ones that come through the academy we would like to support them, to try and get their main Tour Card and become professional players.

“They have put plans together, buying equipment, buying the tables, stuff like that. It’s happening quicker than I thought it would.

“Over in this country it takes a little bit longer to get things off the crowd over there.

“Once they say they are going to do it, there is not so much red tape to be done. I think it will be open probably August or September.” 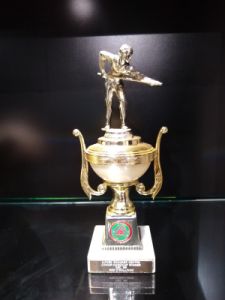 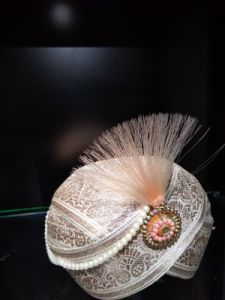 “Apart from Judd Trump and Neil Robertson, I don’t think anyone else out there is capable of taking the game on to a level we haven’t seen before.

“Going forward you would have to say, you have got to look forward to Asia to see where the next champions are going to come from.”

Closer to home, only a few miles from the Crucible, is the Ronnie O’Sullivan Snooker Shop at the Meadowhall shopping centre.

Players have been to the store to purchase bits – Mark Williams’s son bought several clothes while Anthony McGill went there the DAY after beating O’Sullivan in the second round.

Private memorabilia and a few of his major trophies are on show until May 10 and punters can take their photo for £10 whole holding one of his six world titles.

It is from his mum’s collection and the most special item is the first piece of silverware he won aged 11 – the Junior Handicap Winner at Ilford Snooker Centre in December 1986.

And there is also a pink turban which he received for lifting the under-21 world championship in Bangalore, India.

The biggest item, which is not available to buy, is the first match table upon which his career blossomed.

Suffice to say it has taken some abuse and there are several dents on the side of it where growing up he would smash the bottom of his cue in anger.