RONNIE O'SULLIVAN has revealed that he does not want his kids to play snooker, blasting the sport as a 'waste of a life'.

The Rocket is a six-time world champion, widely heralded as one of the best players of all time. 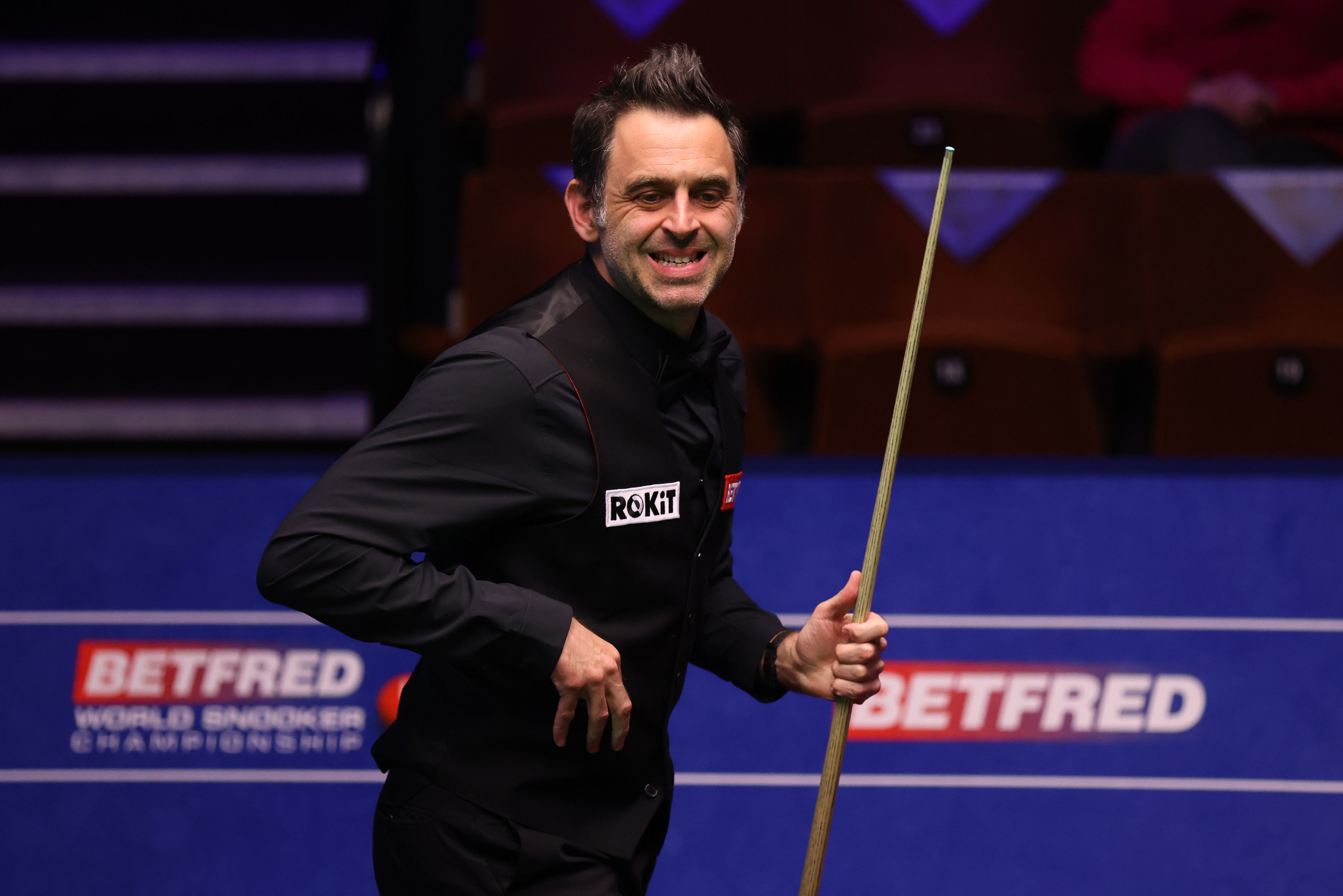 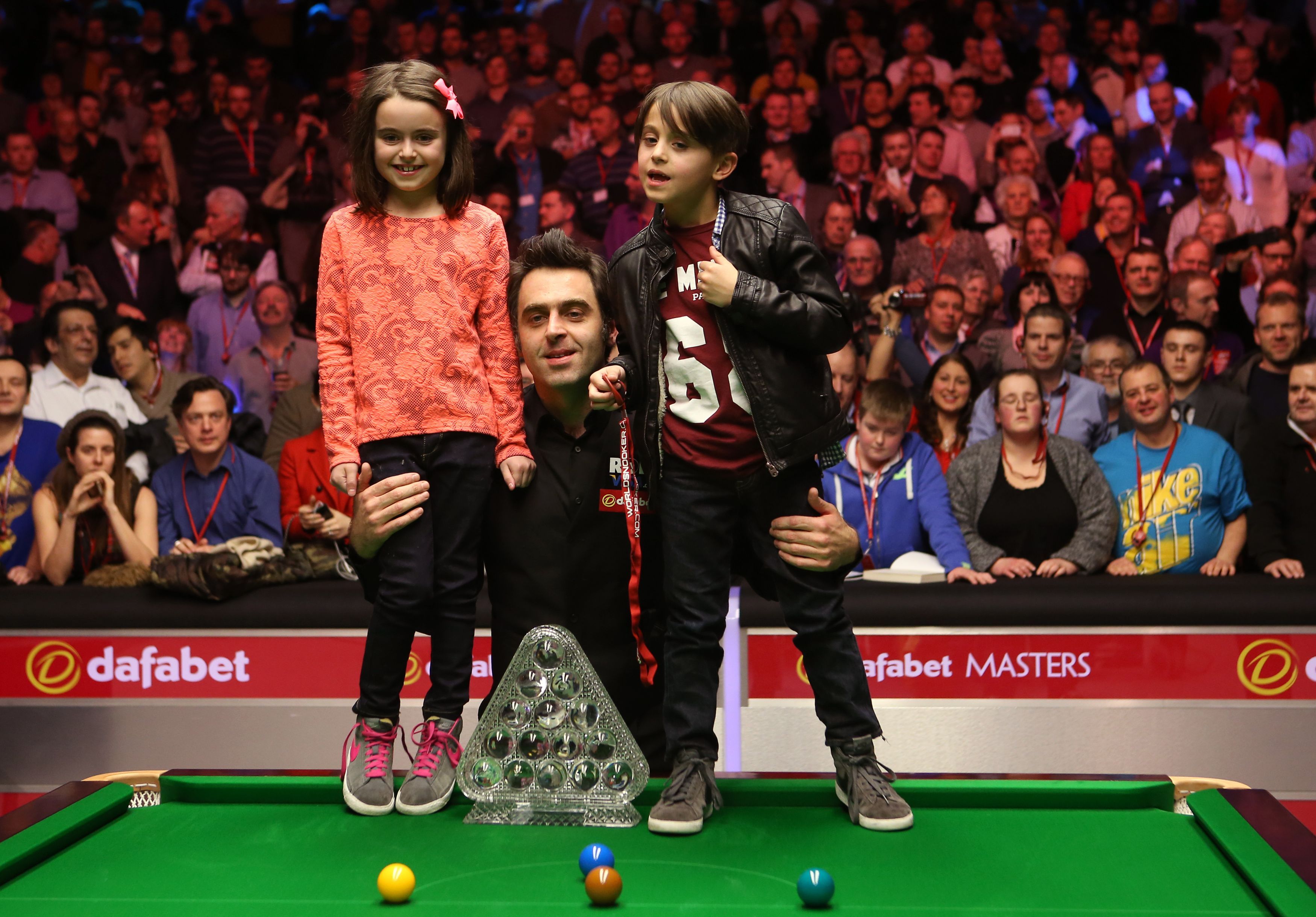 But O'Sullivan, despite having earned £12million from the sport himself, believes that most players are on a hiding to nothing.

And he would not support his kids picking up a cue.

The 42-year-old told The Disruptive Entrepreneur: "I always say to young kids, their parents, 'Don’t let them play.'

"My own kids, I say, 'You’re not playing snooker.'

"If they decide to play snooker they’re on their own, I’m not supporting that.

"It’s a bad sport, it can cause you a lot of damage. Unless you’re Stephen Hendry, Steve Davis, John Higgins, Mark Williams, me, Judd Trump, [Mark] Selby, [Neil] Robertson… forget it.

"The others, it’s just a waste of a life.

"Even some of them names I’ve mentioned, even some of them, they’re good at what they do but if they could be equally be good at something else, I think, 'Go for the other thing!'" 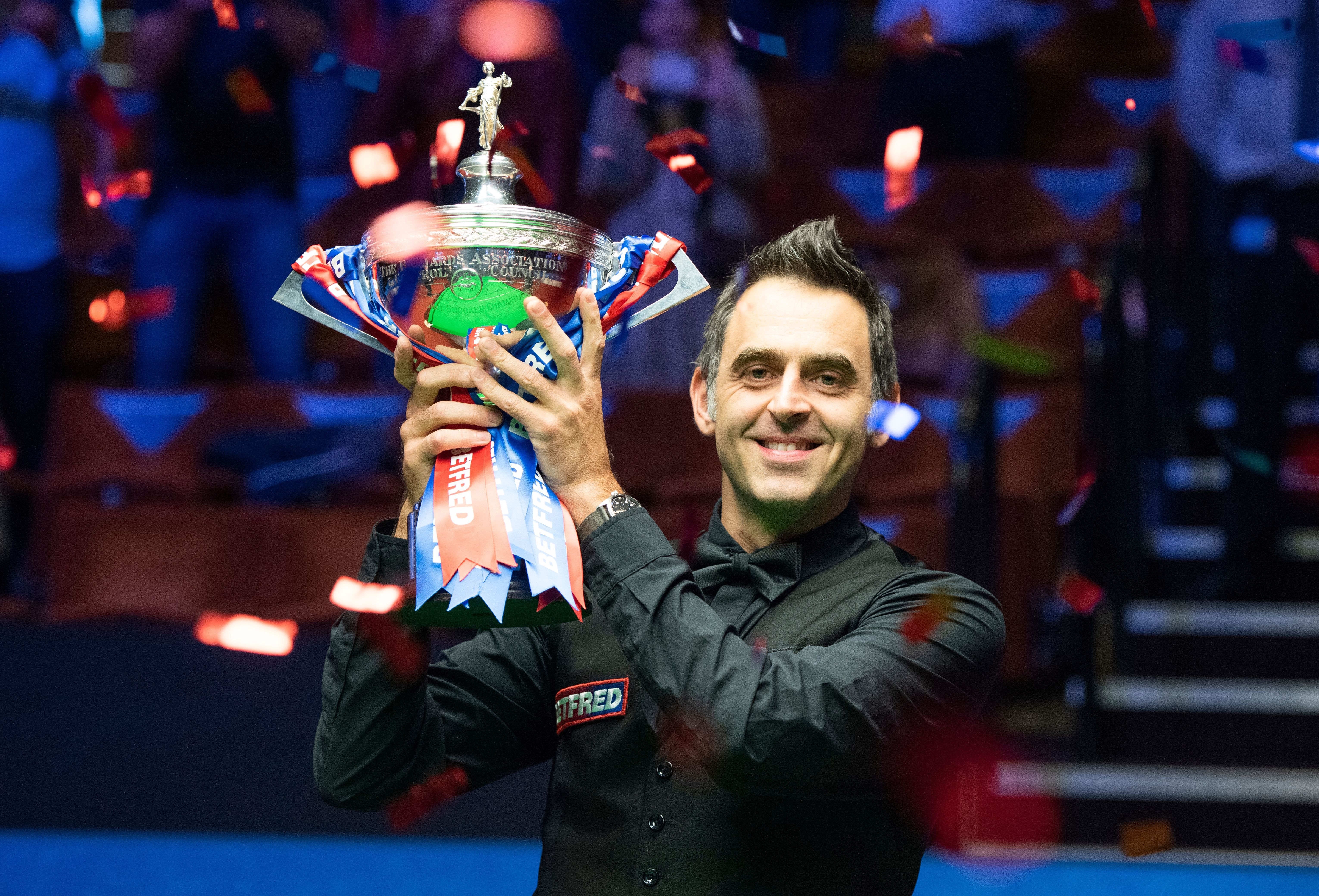 BETTING SPECIAL: GET ENGLAND TO BEAT GERMANY AT 14/1

O'Sullivan also pointed to the solitary nature of the sport, and how it can stunt players' social skills.

"Stuck indoors, no natural light, draw the curtains, in there for five or six hours, you don’t talk to anyone.

"That’s not healthy, that’s not a good way to spend your life.

"Look at a lot of snooker players, they don’t know how to have a conversation because they don’t talk."

The Rocket believes that 'detaching' from the sport has helped him enjoy life more over the last 20 years.

He added: "Life’s all about getting a buzz and the joy of life. For me I’ve detached from snooker over the last 20 years.

Like I said, I wouldn’t have chose snooker, I’d probably have chosen golf or Formula One

"I can turn up for a match at two o’clock and at 1:50pm I put my shirt and tie on, I don’t need to practice, I’m not that bothered.

"Like I said, I wouldn’t have chose snooker, I’d probably have chosen golf or Formula One."