RORY McILROY was mocked for his tiny 'short shorts' by Justin Rose – as he showed a new big-hitting style to keep up with Bryson DeChambeau. 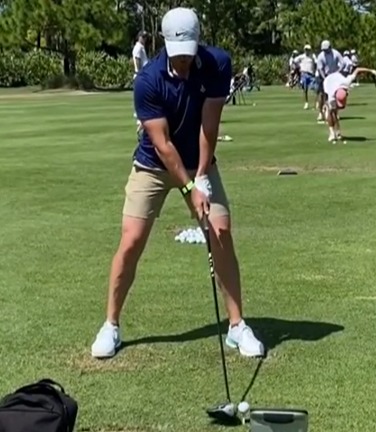 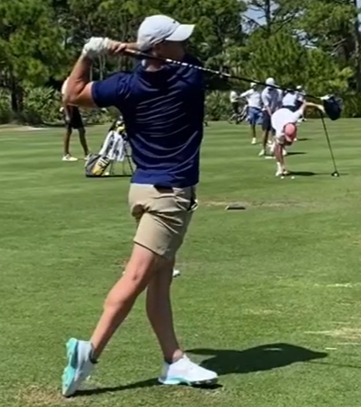 And if McIlroy's latest Instagram video is anything to go by, then it looks like he will use the same grip-it-and-rip-it style at The Masters next month.

A Green Jacket is the only Major missing from McIlroy's collection so winning there would take care of the career Grand Slam.

But former Ryder Cup team-mate Rose picked up something else in McIlroy's clip of himself carrying a drive 357 yards.

The Olympic champion commented: "That drive might not be short! But the shorts are!!"

Australia legend Shane Warned said: "Bang! How I dream od hitting the ball like this!"

McIlroy, 31, carried the ball 349 yards in the video he posted but another photo uploaded later showed him carrying it 357 yards. 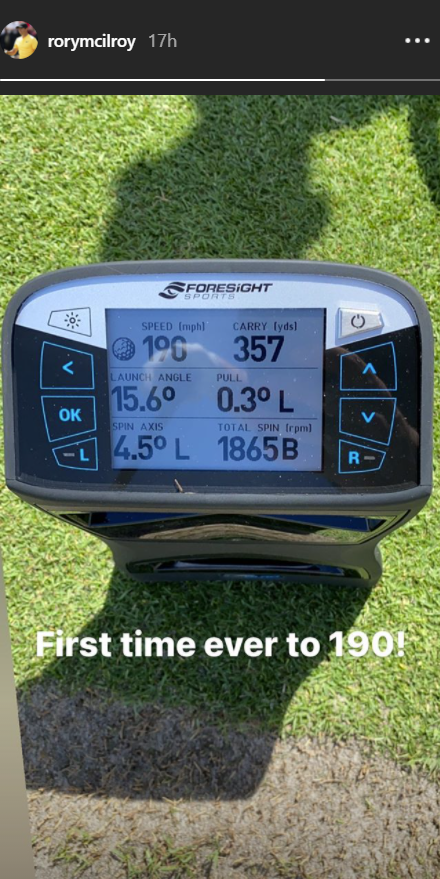 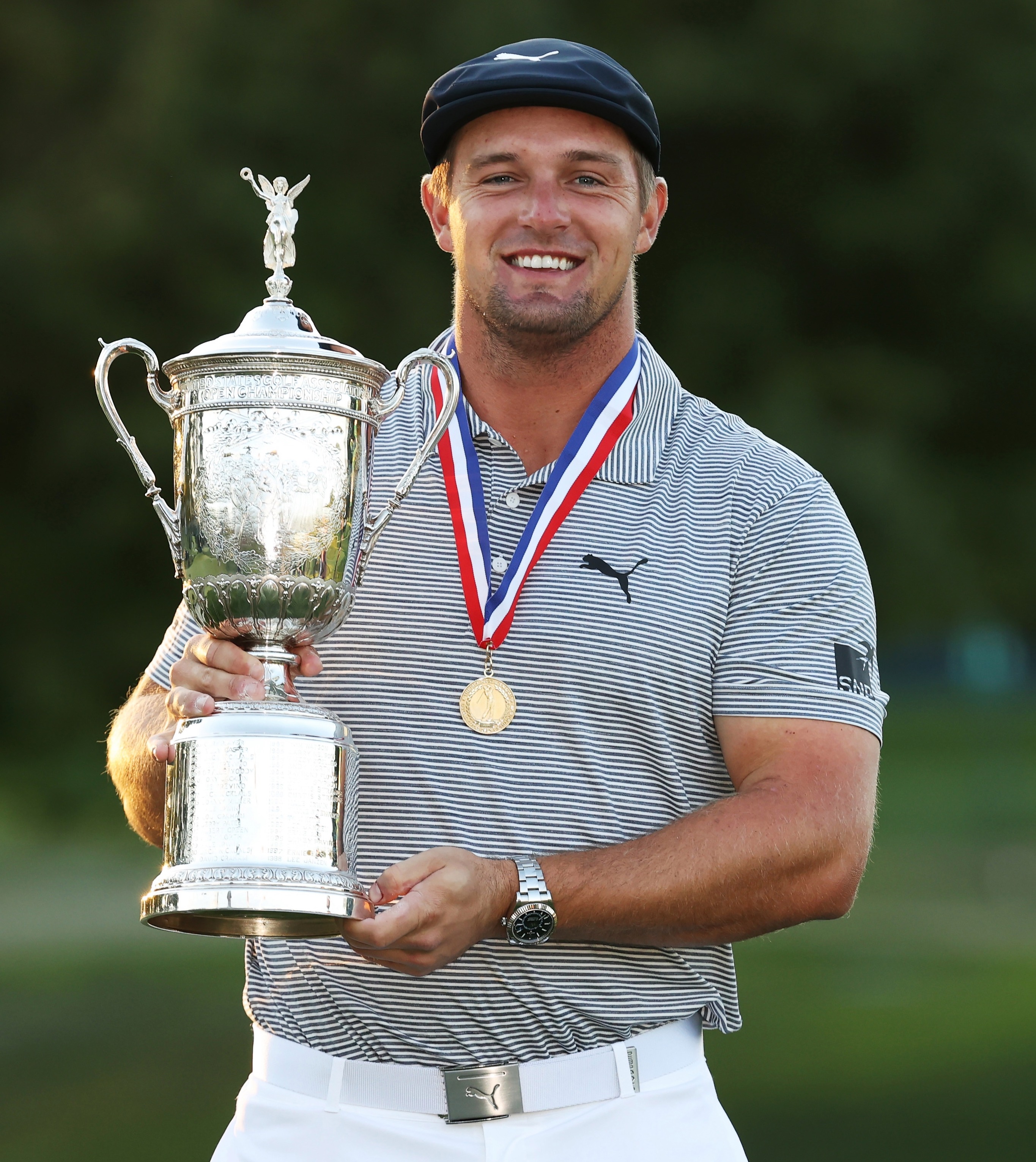 DeChambeau has changed how golf is played, with his massively bulked up physique from a 6,000 calorie a day diet contributing to his monster hitting.

And now it looks like four-time Major champ McIlroy – who has not won a big one since 2014 – might be employing similar methods off the tee to break his six-year duck.

Speaking of DeChambeau's six-shot US Open triumph, the Northern Irishman said: "I don't know what to say.

"That's just the complete opposite of what you think a US Open champion does.

"Look, he's found a way to do it. Whether that's good or bad for the game, I don't know, but it's not the way I saw this golf course being played or this tournament being played.

"It's kind of hard to really wrap my head around it."