The Portugal international was influential in their Championship-winning season that saw them reach the Premier League for the first time in seven seasons. 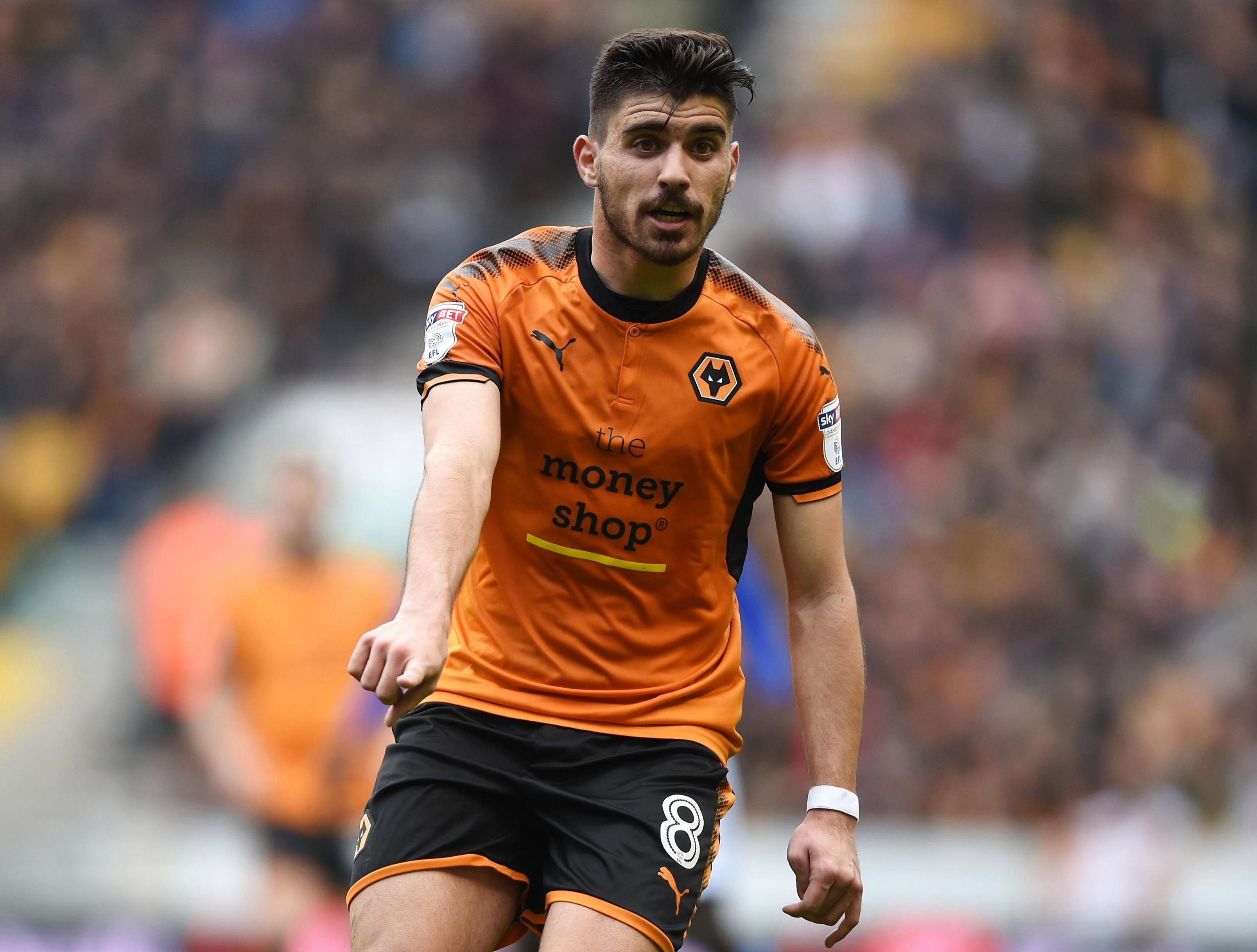 Neves has been linked with a move away from Wolves, but has put pen-to-paper to keep him there until 2023, as reported by the Express & Star.

The 21-year-old was surprise arrival at the Molineux when he joined from Portuguese outfit Porto for a league record £15.8 million.

He went on to prove his worth, orchestrating the Wolves midfield, scoring six goals including a goal of the season contender against Derby.

And he has now pledged his future to the club as they begin life in the Premier League. 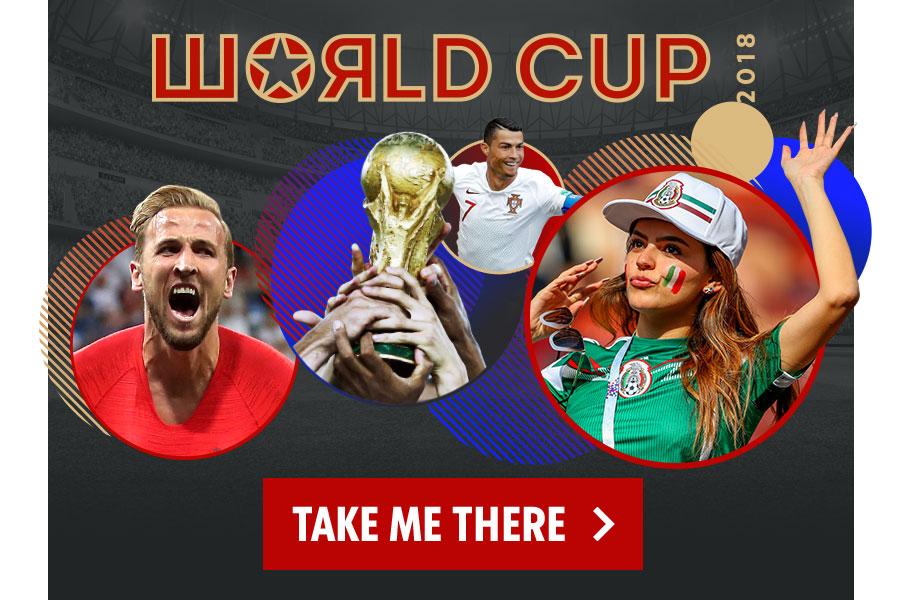 WE'RE RON THE BALL All the latest action, news, goals and gossip from the World Cup

Neves' performances in the Championship have not gone unnoticed by England's elite, with Manchester United and Liverpool both enquiring about the Portuguese midfielder.

But he will now have the opportunity to play alongside his compatriot Rui Patricio at Wolves, who joined on a free transfer from Sporting Lisbon.

Neves will get his first chance at Premier League action when Wolves host Everton in the first game of the season. 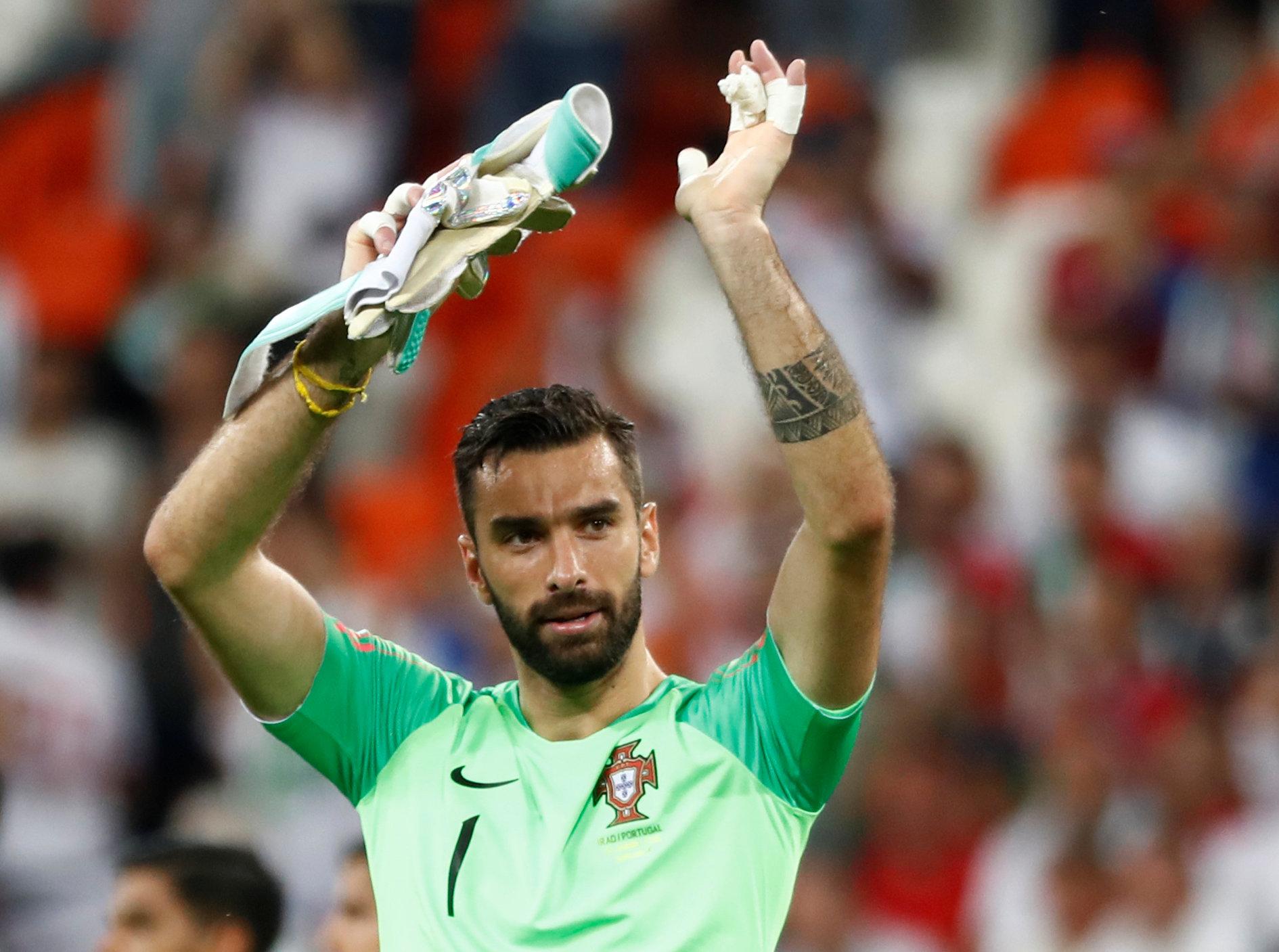