And they are even telling fans with seats that they can re-sell their tickets on StubHub – after the selling site forked out cash to be the league’s “official ticketing partner”. 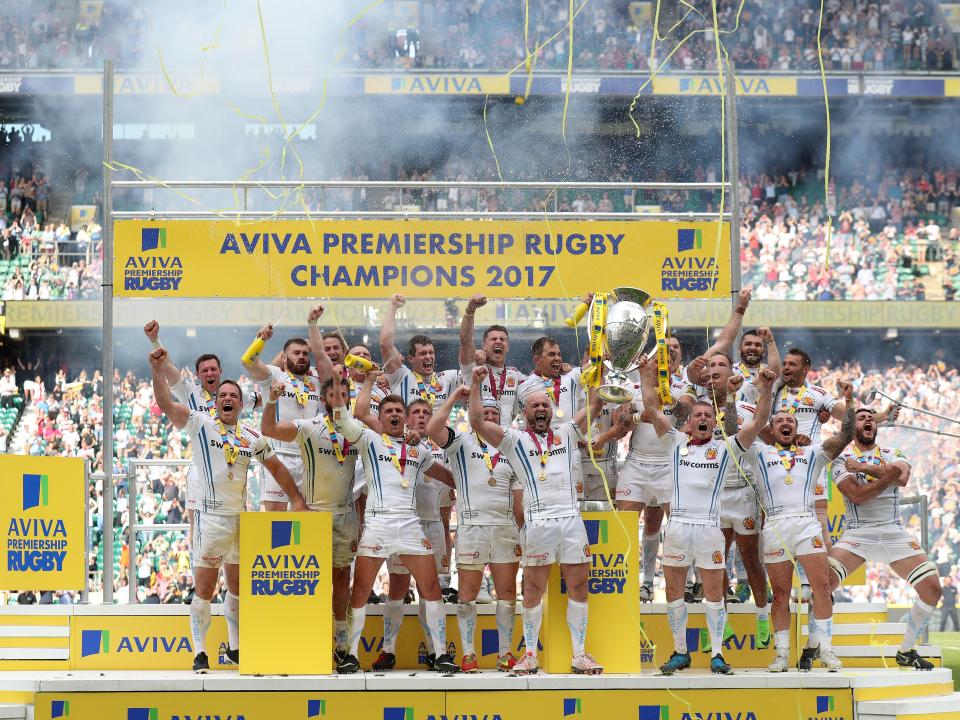 Yesterday £85 tickets were being offered on StubHub at almost £100 above their face value.

The stance by England’s domestic league is completely at odds with the Rugby Football Union’s handling of seats for international matches.

During Six Nations matches, the Rugby Football Union probed sites like StubHub to see if they could identity individuals selling seats for Twickenham for more than face value so they can nullify the seat.

The governing body warn fans: “The RFU will be writing to ticket holders to remind them of the T&Cs which prohibit secondary market selling at inflated prices. 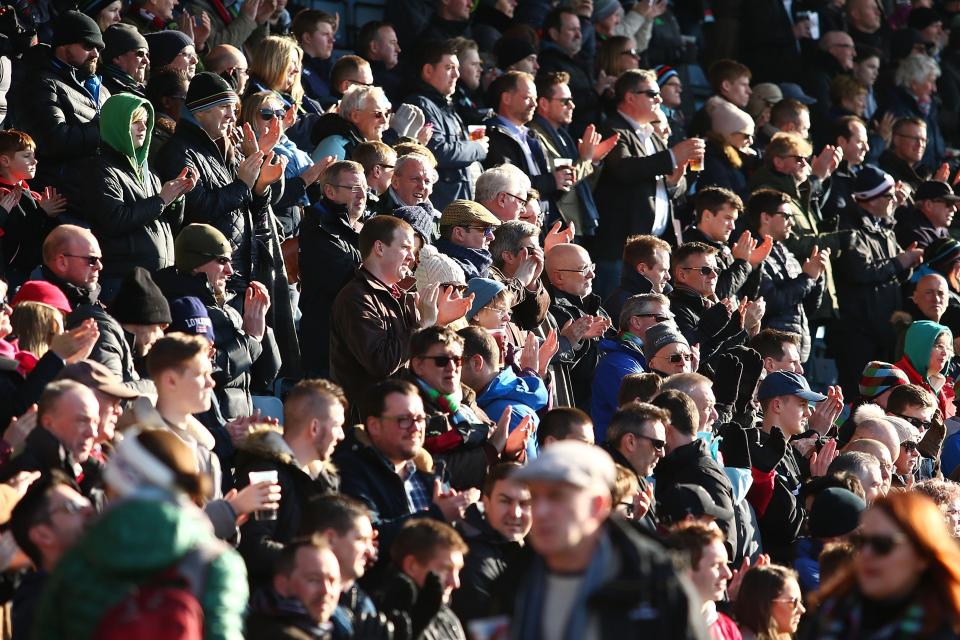 “We have the right to cancel tickets which are on sale at above face value and we are looking hard at all options which are open to us.”

Top sides Saracens and Exeter are expected to meet each other at Twickenham on May 26th. The semi-finals will be held a week before the clash.

"After 22 hard-fought rounds and two semi-finals it will come down to one final game to decide the Aviva Premiership Rugby 2018 Champions.

“Twickenham Stadium will be full with a crowd comprising fans from across the league coming together to enjoy the best that English Rugby has to offer.

"With everything on the line it will be a full-blooded no holds barred encounter.

“There are less than 1,000 top category tickets remaining and even fewer tickets at £35. Book now to avoid missing out on the best tickets.

“Tickets can also be bought and resold from our official ticketing partner Stubhub.”

Secondary selling sites have been slammed as critics say sellers are often people who buy as many tickets as they can to resell at huge mark-ups rather than fans who cannot attend events due to a clash of dates. 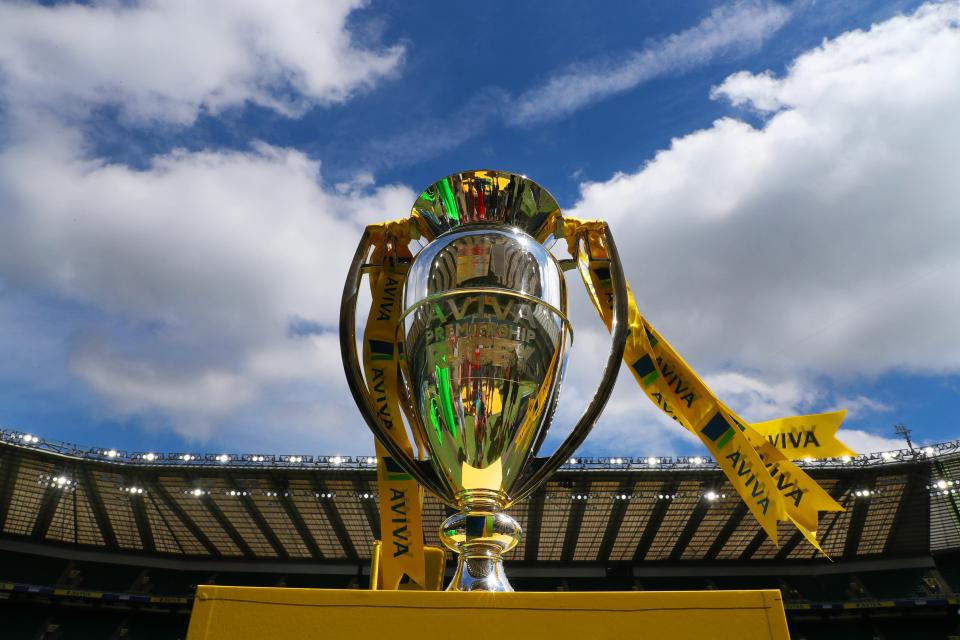 But proposed changes to the law to create transparency when purchasing secondary or second hand tickets were rejected by MPs in the House of Commons in 2014.

An amendment to The Consumer Rights Bill, proposed by the House of Lords, would have seen sellers have to reveal their identity.

A StubHub! spokesman said: “We never own, list or set the price of tickets on the site.

"This is done by our sellers and the list tickets at prices for what they think the market will bear.

“Just because a ticket is listed at a particular price does not mean that it will sell at that price.”