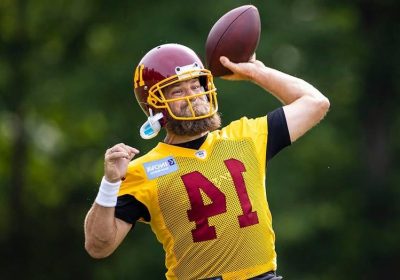 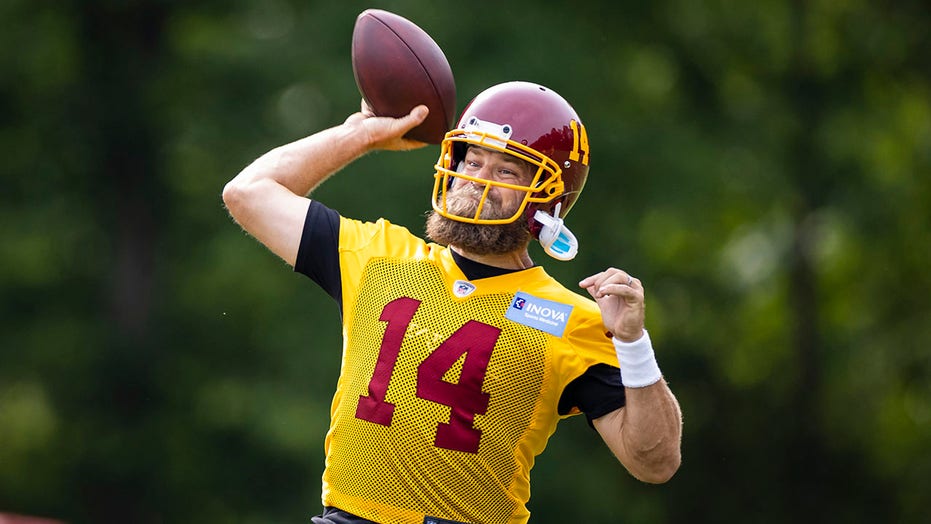 Ryan Fitzpatrick has played a lot of football for a number of different teams, so it’s very telling when he said during a podcast this week that his first season with the Washington Football Team has the potential to be his best year yet.

Fitzpatrick, 38, is entering his 17th season in the NFL as Washington’s presumed starting quarterback, and while his career has seen both highs and lows, the veteran quarterback believes he’s hit the jackpot. 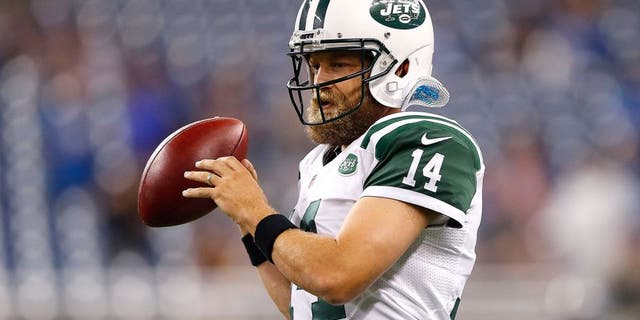 Ryan Fitzpatrick of the New York Jets warms up prior to the start of the preseason game against the Detroit Lions on Aug. 13, 2015, at Ford Field Detroit, Mich. The Lions defeated the Jets 23-3. (Leon Halip/Getty Images)
(AP)

“The other major point in my career when there was a transition was after my year in 2016 with the Jets, which was miserable and the first time in my life I hated football and just didn’t want to play anymore,” Fitzpatrick said. “Since then, it’s almost like I’ve been playing on borrowed time.”

“The last four I’ve really been able to enjoy,” he continued. “Hopefully everybody has been able to see that for me on the field, from some of the goofy stuff and the interviews. My personality has really come out the last four.”

Washington signed Fitzpatrick to a one-year contract in March with the hopes of building on last season’s playoff run.