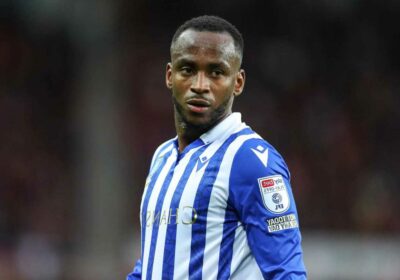 SAIDO BERAHINO has signed with Cypriot giants AEL Limassol as a free agent. 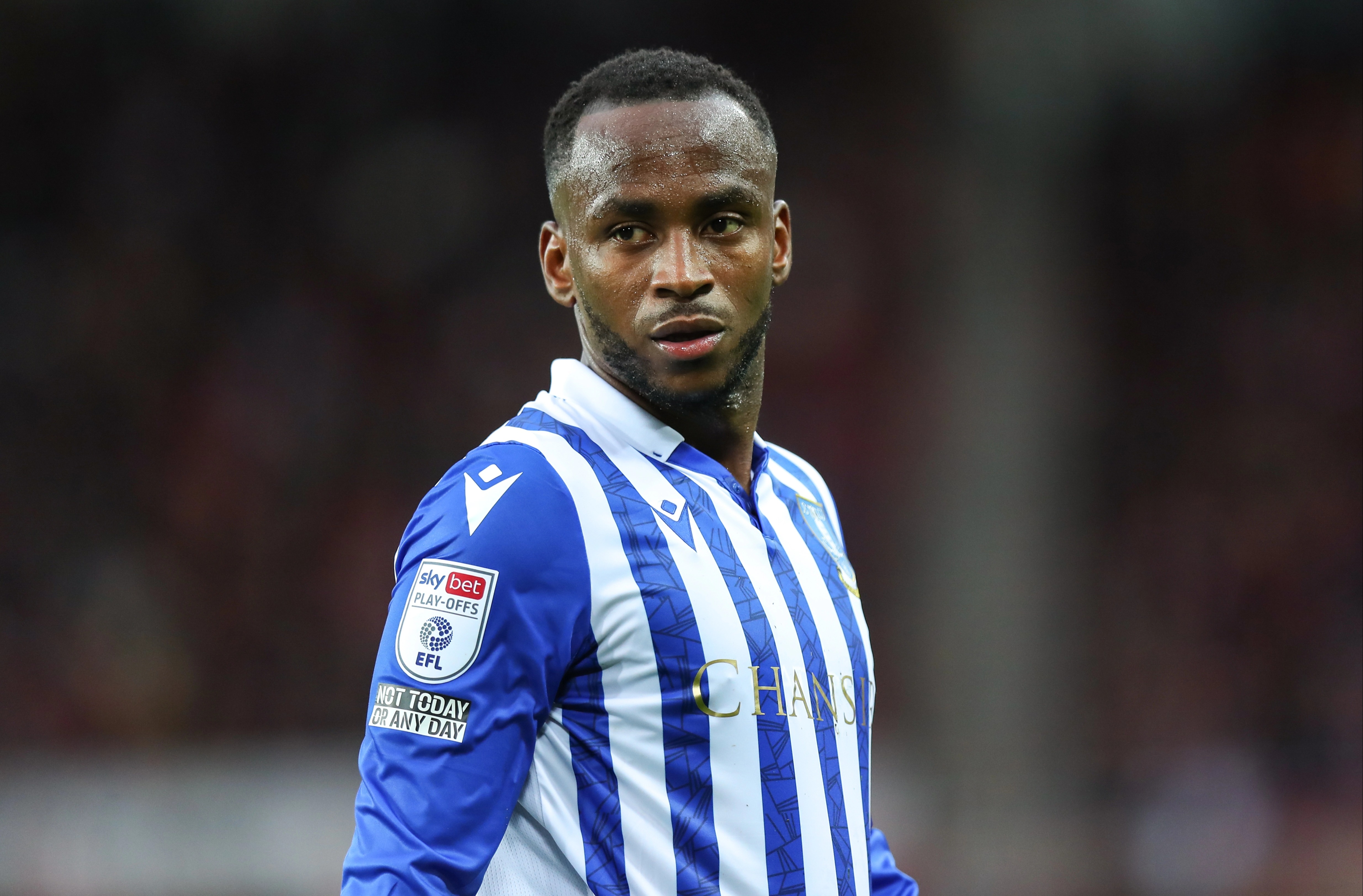 The forward has now put pen to paper on a two-year deal with AEL after completing a free transfer to the Tsirion Stadium where he will link up with ex-Everton ace Kevin Mirallas.

Berahino rose to prominence at West Brom with 36 goals and eight assists in 121 appearances and his impressive performances almost led him to a mega deal with Tottenham.

In fact, the Burundi international burst onto the scene during the 2013-2014 campaign, making 32 Premier League appearances for the Baggies.

The 29-year-old's most prolific form came the following season, scoring 20 goals in all competitions to help West Brom finish 13th in the top flight.

However, the former England youth international joined Stoke in 2017 and failed to replicate the same success he enjoyed at the Hawthorns.

The Burundi star will be hoping to resurrect his career in Cyprus after nine goals and four assists in 36 matches at Sheffield Wednesday.

Berahino's new team-mate Mirallas joined Everton in 2012 and registered 38 goals and 35 assists in 186 appearances during his seven-year stint at Goodison Park.

LEADING FROM THE FRONT

The former Belgium international also had quite a journey after leaving the Toffees with two loan stints at Olympiacos and Fiorentina.

The winger also played for Royal Antwerp, Gaziantep and Moreirense before joining AEL.