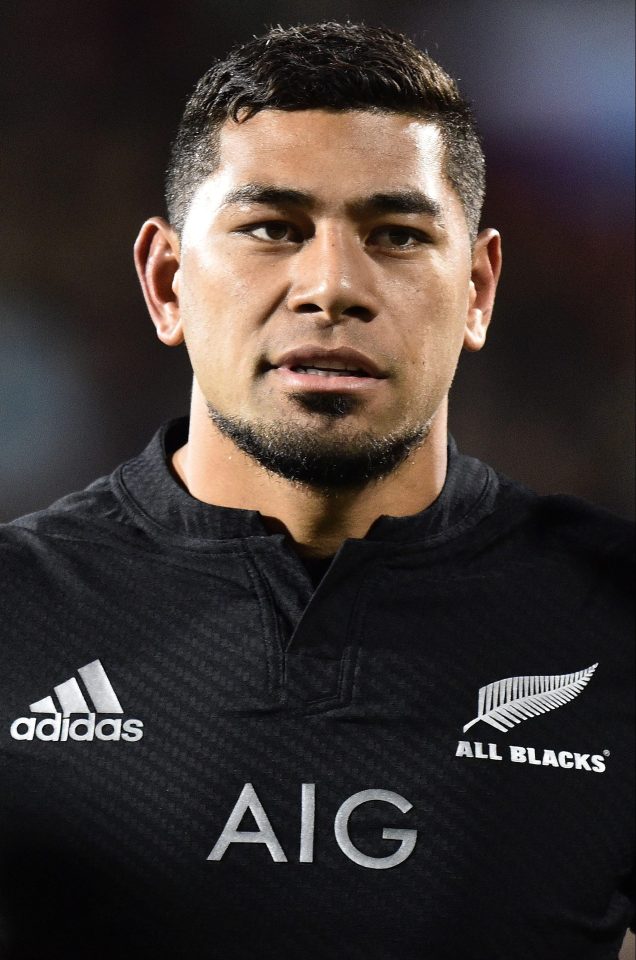 And whilst teams can blast however much cash they want on two marquee players who sit outside of the £7.5m-a-year salary cap, Diamond fears that the million pound wages for in-coming full-back Piutau have bust the market.

And no-nonsense Diamond told SunSport: "If I am honest, and I don't mind saying it, I think they are wrecking it. 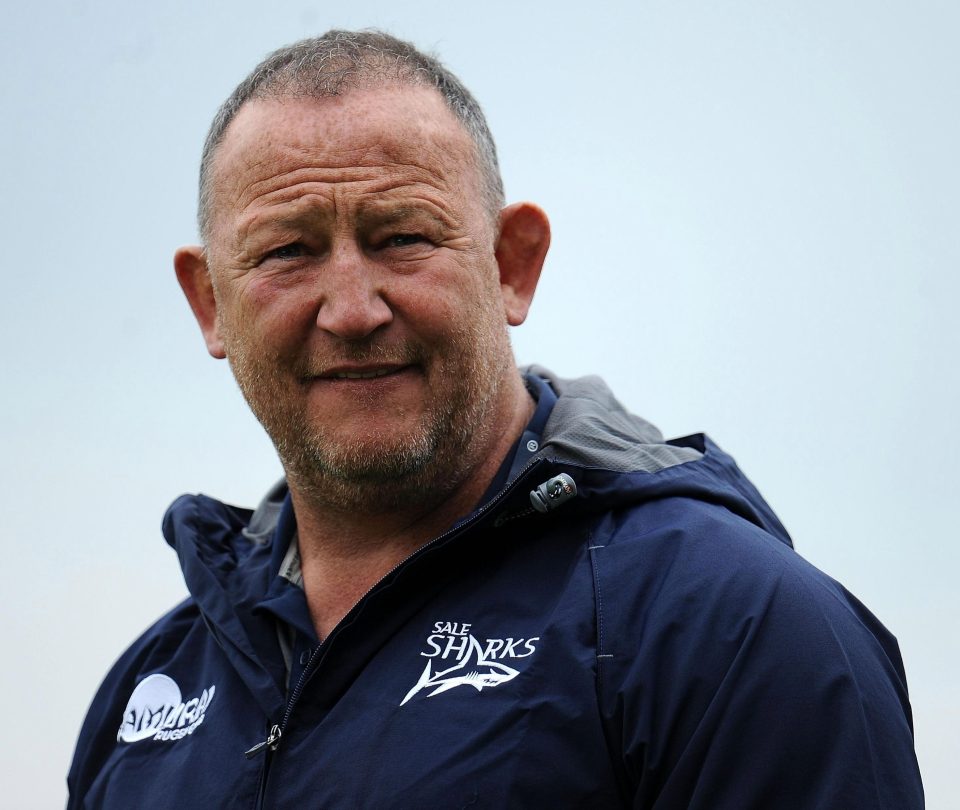 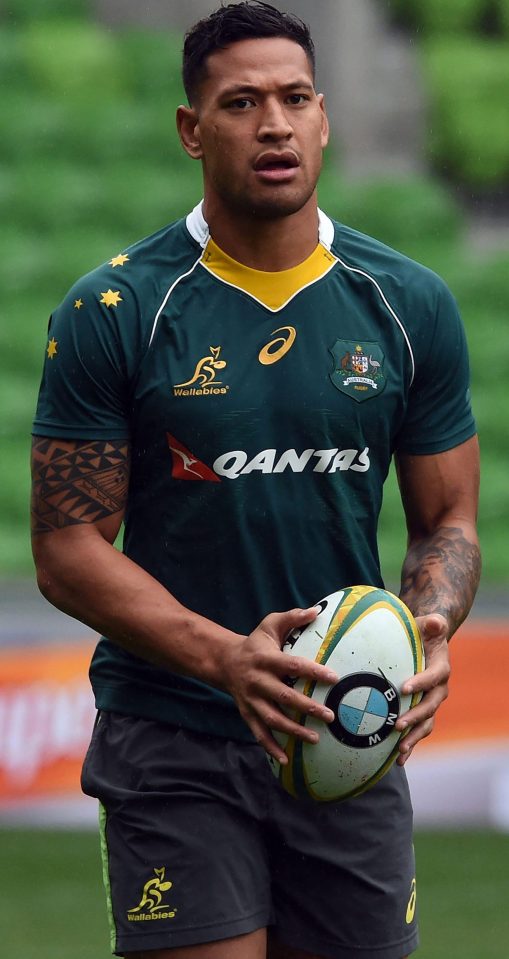 "They are probably still in the salary cap, but it is madness. Madness. All the clubs are losing millions and it is a false number in the Premiership.

"Piutau must be the highest-paid player by a country mile. A good player that he is, I think they have paid him half a million quid too much."

All Blacks legend Dan Carter is the world's top-earner on £1.4m a year – but the World Cup winning fly-half is leaving French club Racing 92 this summer.

So Piutau will comfortably be the highest-paid player in Europe on Premiership footballer's wages of just under £20,000-a-week.

Diamond said: "Ultimately, it's not football where there is hundreds of millions coming in through TV rights.

"A lot of rugby clubs are losing money, we are losing a bit still, so we need to get that right and run it like a business.

"Those wages do inflate things, but we have to be careful of as owners and people who run the clubs as every time money comes in through broadcasting rights, players' salaries go up.

"Of course players' salaries are important. They earn a lot of money, but the businesses have to be solvent for us to grow the sport. We spend the last in the competition by a mile. We still only get crowds of 5-6,000.

"We are spending more year on year and are trying to supplement that with our own youth. All the desire here for everyone is to be a top-four side in the next few years."

But the two clubs are world's apart when it comes to finances, with the Sharks looking to punch above their weight for another season under Diamond.

As he sits in his office over-looking Sale's training pitch, the Sharks stalwart says: "They are fully focused – they have been belting the s*** out of each other all week. We will be up for it."

Diamond is also part of a diving breed. He is just one of four English bosses left in the Premiership.

That lowly number will go down to three when John Kingston leaves Harlequins at the end of the season.

And with the recent departures of fellow countrymen Mike Ford, Richard Cockerill and Jim Mallinder, the league is quickly filling up with southern hemisphere coaches – like Matt O'Connor at Tigers.

But Diamond believes there are still plenty of advantages to sticking with home-grown talent.

He added: "It doesn't really matter to me, it's a bit like the Emperor's new clothes. . . there is always something better somewhere else. 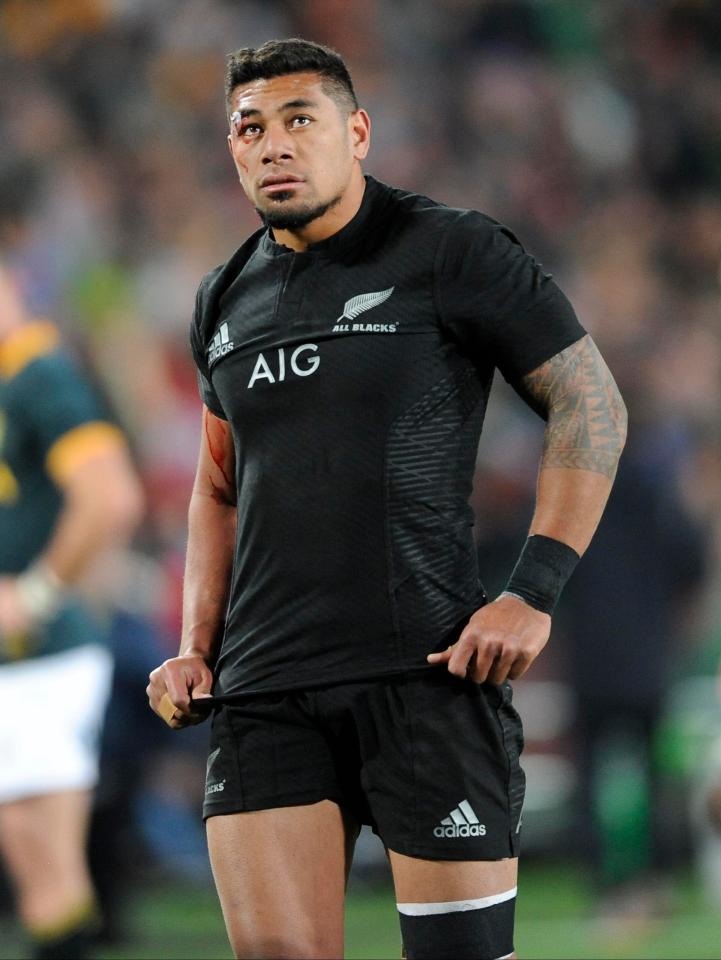 "For me here, the role I do is multi-faceted. I have the director of rugby title, but some of the time I'm head cook and bottle-washer as well. You have to have all those skills about you, which most of the English coaches do.

"Whether that be Jim Mallinder, Dean Richards, John Kingston – whereas the southern hemisphere guys come in as head coaches from a system where everything is centrally controlled and financed. 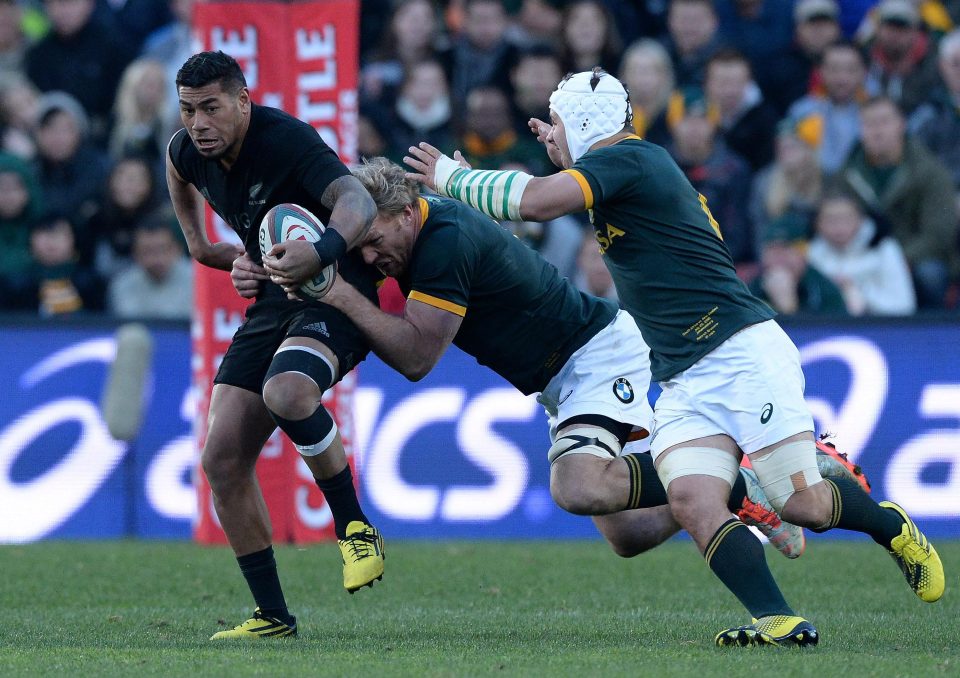 "They don't have to worry about the facilities, whereas part of my job is worrying about the pounds and pennies – and I don't think some of the southern hemisphere guys have that ability.

"They are more brought in for the coaching role rather than as a manager. But there are far better coaches out there than me.

"Although when it comes to getting deals done – lads like me who have been here for 30 years, we know what we are doing."