SALE SHARKS will be first up when they kick-start their Premiership title tilt at Harlequins on rugby's return on August 14.

But homeless London Irish are still searching for a ground after leaving Reading's Madejski Stadium before their move to Brentford's new home. 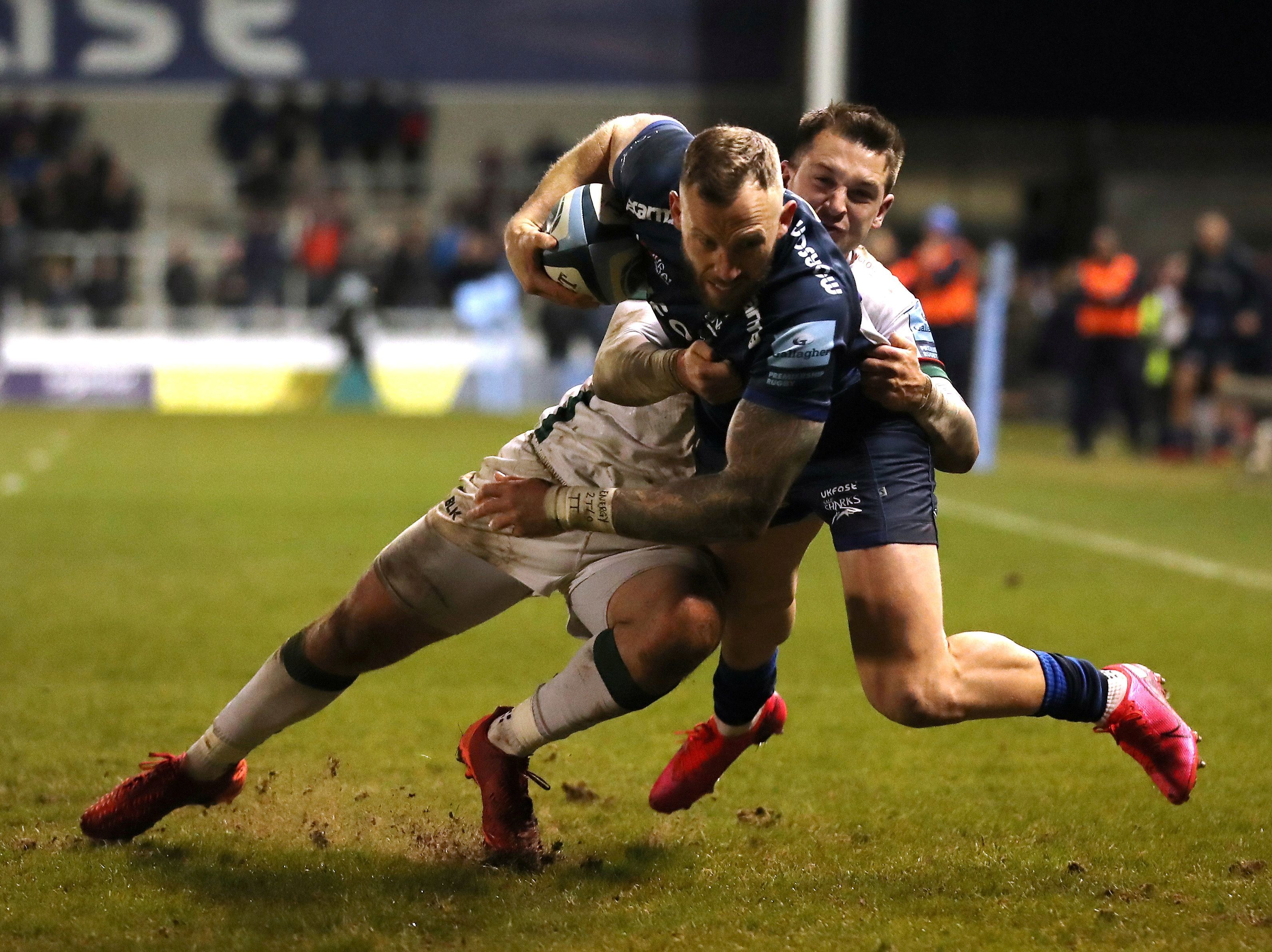 The Prem final has been confirmed for October 24 at Twickenham, with the 2020/21 season starting again on November 21.

And Channel 5 will also broadcast four games on free-to-air, to go alongside those picked for BT Sport.

After being picked to restart rugby Sale boss Steve Diamond said: “It’s fantastic that we have the opportunity to return to play after such a long lay-off, I think everyone across the league is chomping at the bit to get going again.

"It’s been a turbulent period for everyone, but as a club we feel we have come out of the other end of this period stronger than ever.

“We have a top bunch of players here and all the lads have put their hands up and worked hard for the club during our return to play preparations, we are ready and raring to go so I think it will be a great occasion at The Stoop on Friday 14 August.”

And Quins boss Paul Gustard, the ex England defence coach, added: “We are delighted to be the first club back hosting a fixture as the Gallagher Premiership recommences.

"It has, of course, been an unprecedented time – the global impact of Covid-19 has been seismic.

"We are all excited to have the opportunity to represent the club and look to push on in the second half of the season.

"It is brilliant that we get to run out at The Stoop once more. We are hugely thankful for the goodwill of our owners, the support of the board and the continued generosity of our amazing supporters.

“We also recognise and are grateful for all the hard work undergone by the game’s key stakeholders.

"They have played significant roles in getting us back out on the field from – the lengthy work of Premiership Rugby, the RFU, BT and Gallagher to namecheck just a few.”

Prem chief exec Darren Childs added: “With just over a month to go, we are delighted to be on track to bring rugby back to fans and see our players out in competition.
"The good news I can bring is that the Gallagher Premiership will be back a little earlier than we previously announced with the first game scheduled on 14 August.
"I must thank all of our players, clubs, partners, the RFU and RPA who have all supported us on this journey, and we are now cautiously optimistic for a safe return to the season."