Controversial Ireland flyhalf Jackson was sacked by Ulster following the nine-week trial, in which he was acquitted of all charges. 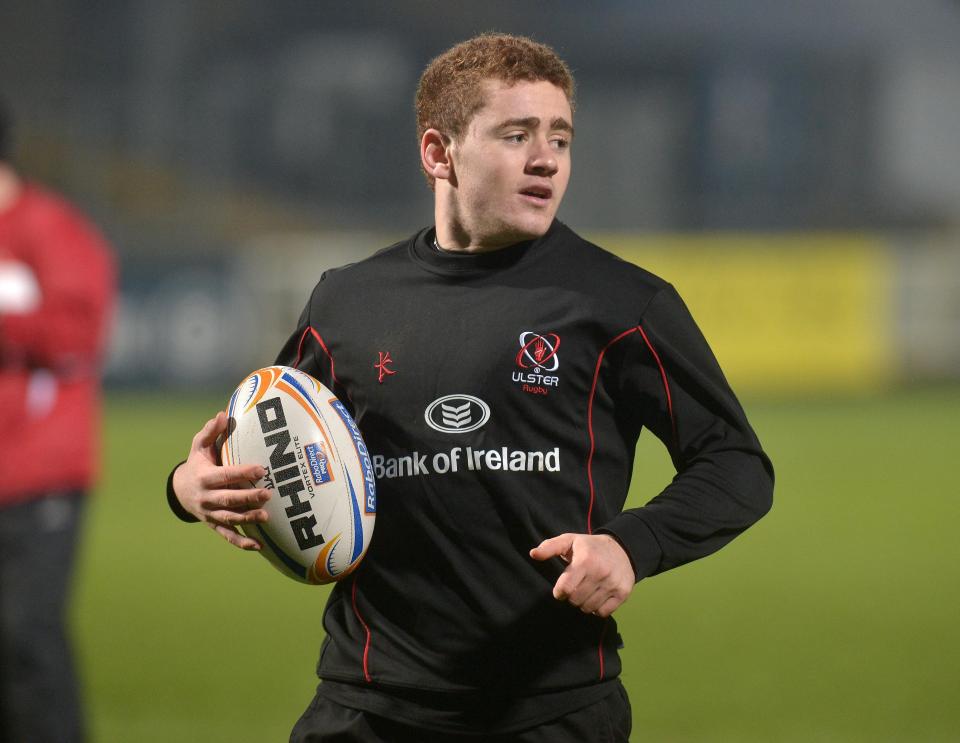 But he has since apologised for sending "degrading and offensive" WhatsApp messages that became public during court proceedings.

The 26-year-old is also set to be joined by fellow ex teammate Stuart Olding in Manchester.

Both will sign cut-price deals of around £200,000-a-year, according to the Daily Telegraph.

Sharks boss Steve Diamond is no stranger to signing players whose names have been dragged through the mud. 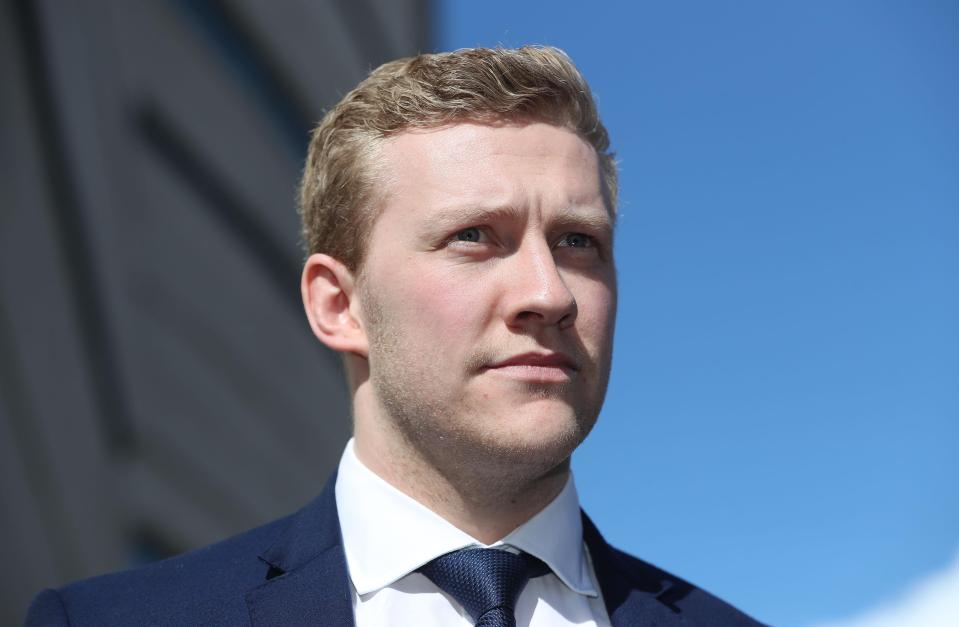 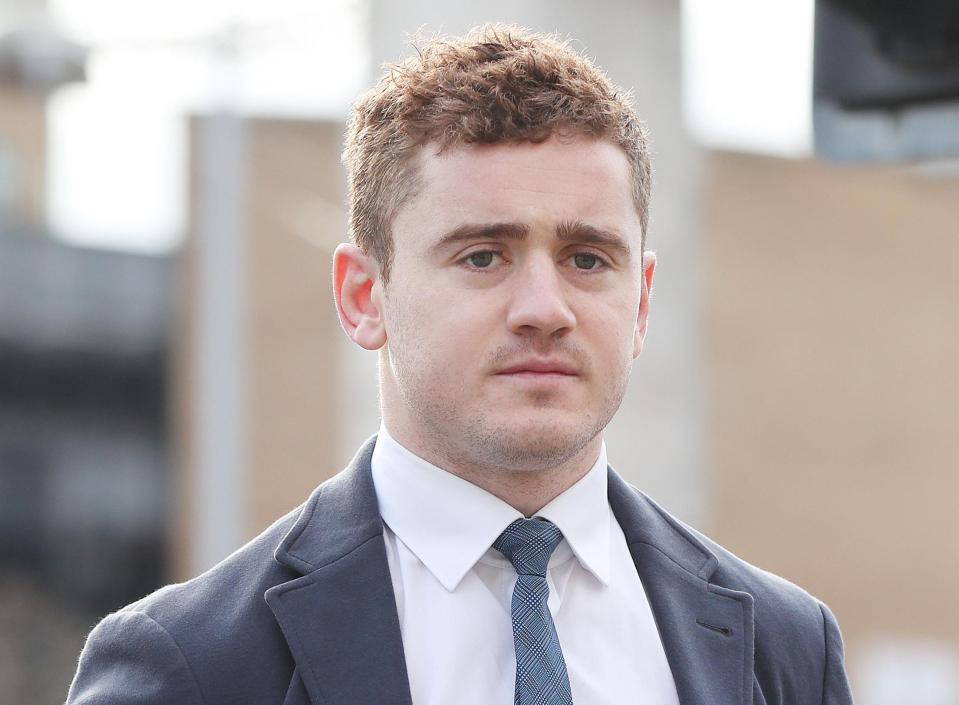 Aussie badboy James O'Connor signed for the club after being arrested for cocaine offences in France.

And Danny Cipriani turned his career around at the AJ Bell Stadium.

But Diamond told SunSport just last week that Israel Folau, who said that God's plan for gay people was: “HELL…Unless they repent of their sins and turn to God” would definitely not be joining.

Sharks boss Diamond told SunSport: "We don't want to be associated with that.

"I don't think we would look at him. There are certain things where everyone is worth a second chance. But if you carry on saying it, then it doesn't read right." 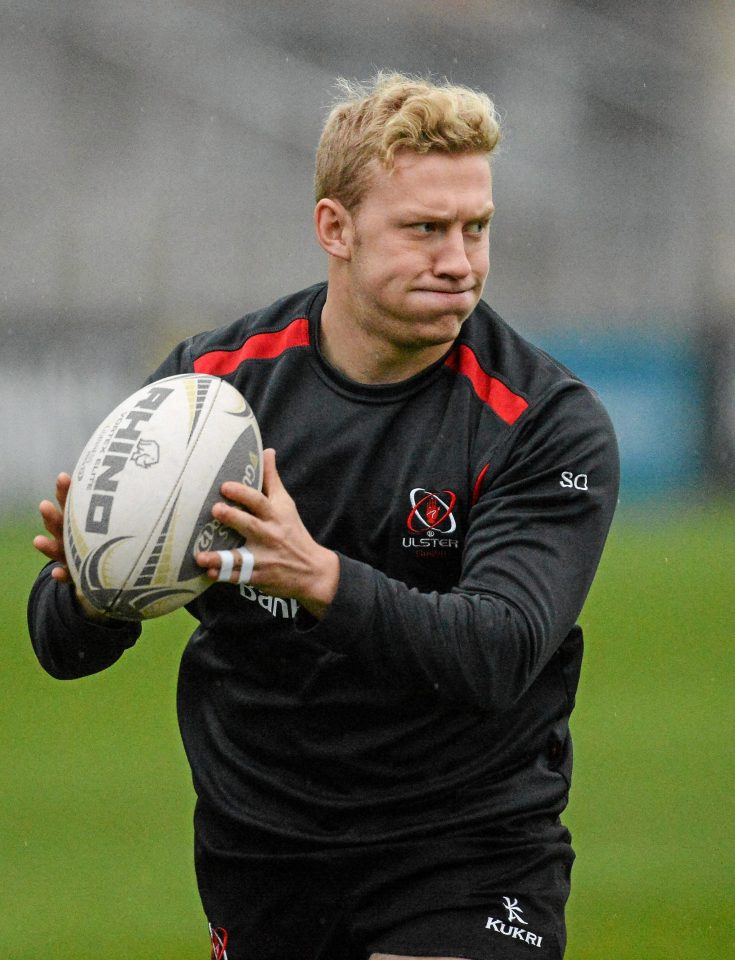 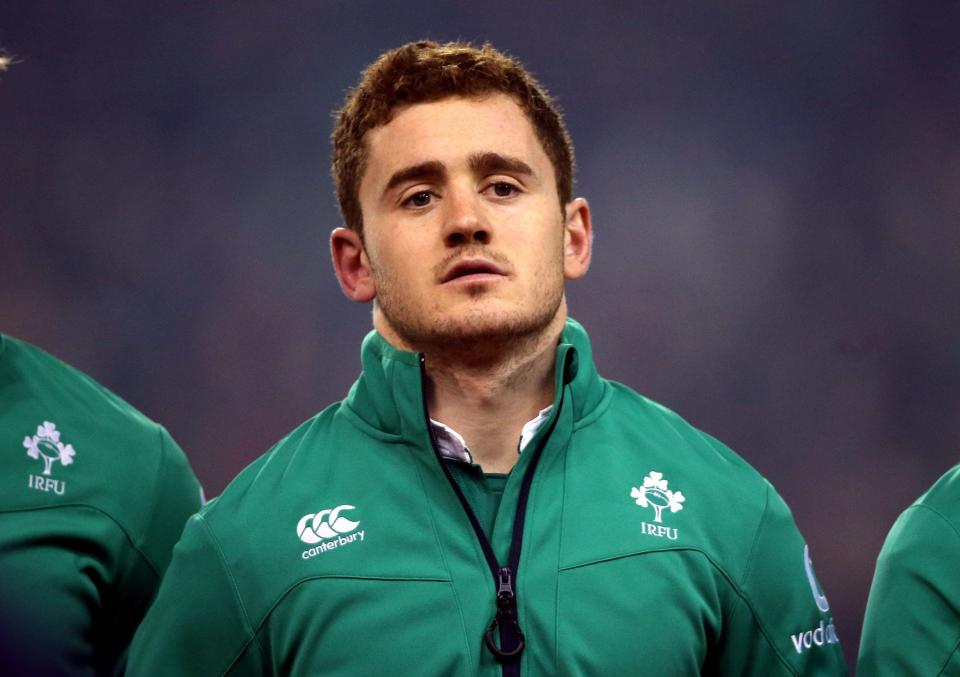 Sharks fans are split on the call with some pledging to boycott the club if Jackson and Olding join.

Others have threatened to hand in their season tickets over the latest plan to offer a lifeline to two of the game's most polarising players.

When asked if the RFU would have a view on any Premiership clubs signing Jackson and Olding, chief exec Steve Brown said: “That could be quite dictatorial of us. 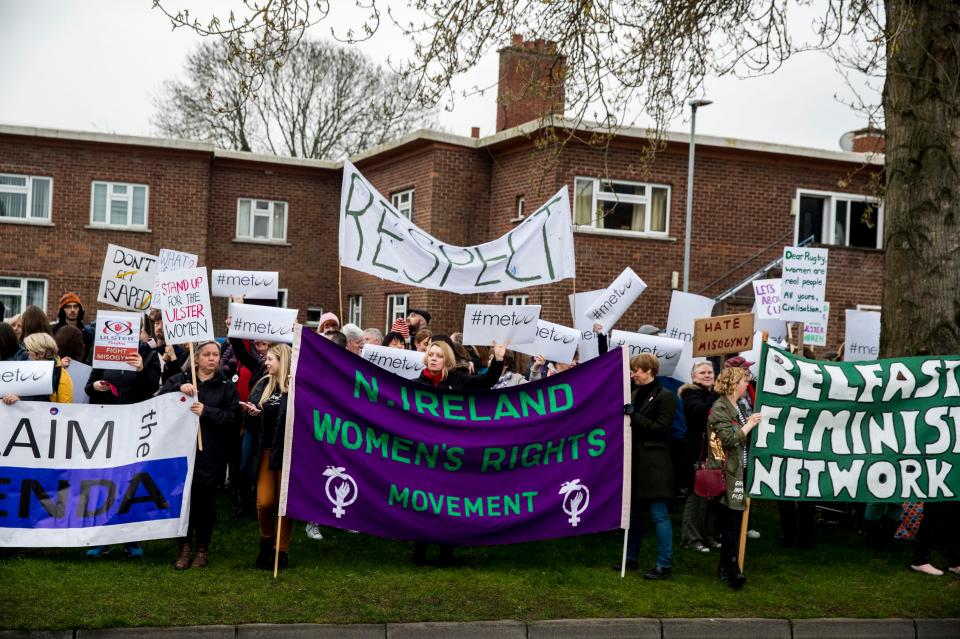 "I would rather it was a natural view that the club took in considering if a player was appropriately qualified to play for them.

“It’s down to clubs to make that call themselves, it is a moral position they need to take. It’s a difficult call when someone’s not found guilty of something. We take a very strong view to any kind of behaviour that would not be considered appropriate.” 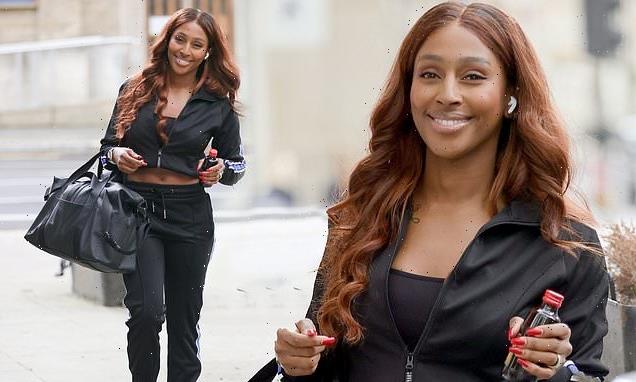 Alexandra Burke flashes her toned stomach in a cropped tracksuit