The Toffees chief blamed the club's marketing manager for not understanding football – and said chairman Bill Kenwright has apologised to him. 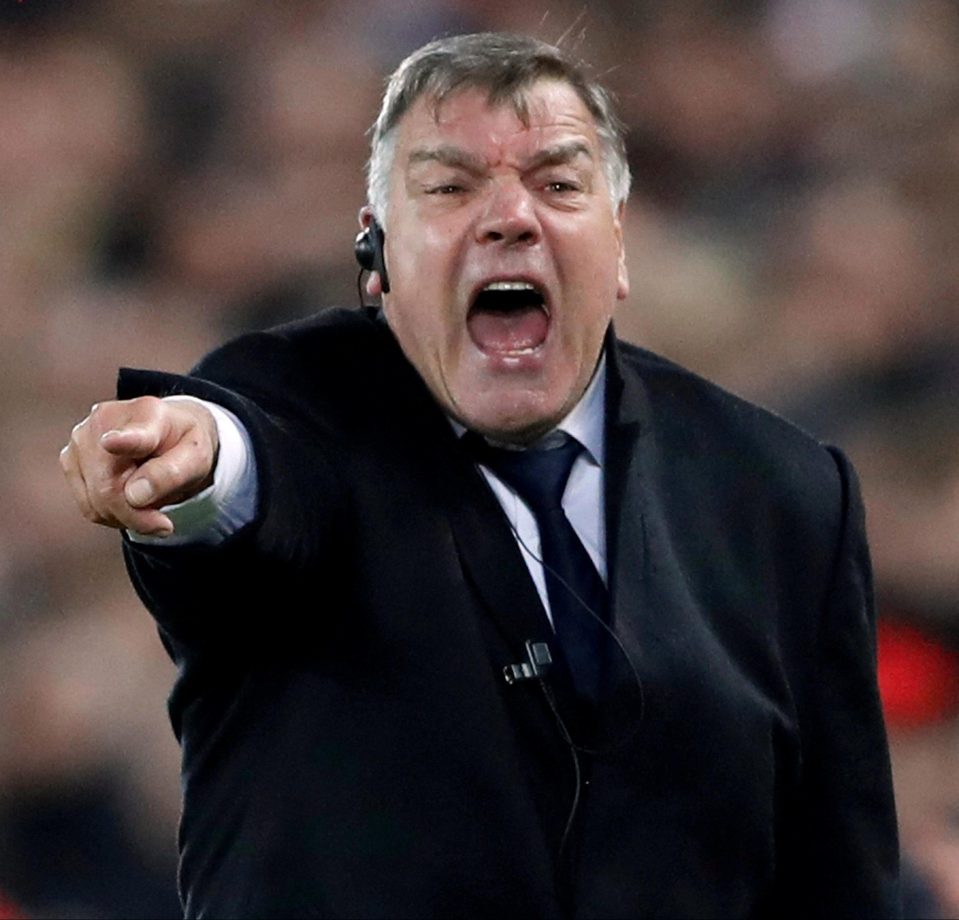 Everton put out the bizarre questionnaire this week, requesting supporters rate how much they trust the club's management team.

With the Toffees sitting ninth in the Premier League after bland displays this term, the survey idea always seemed likely to be a public relations embarrassment.

And so it has proved.

Former England boss Allardyce said: "The survey – the director of marketing and communications has clearly slipped up. 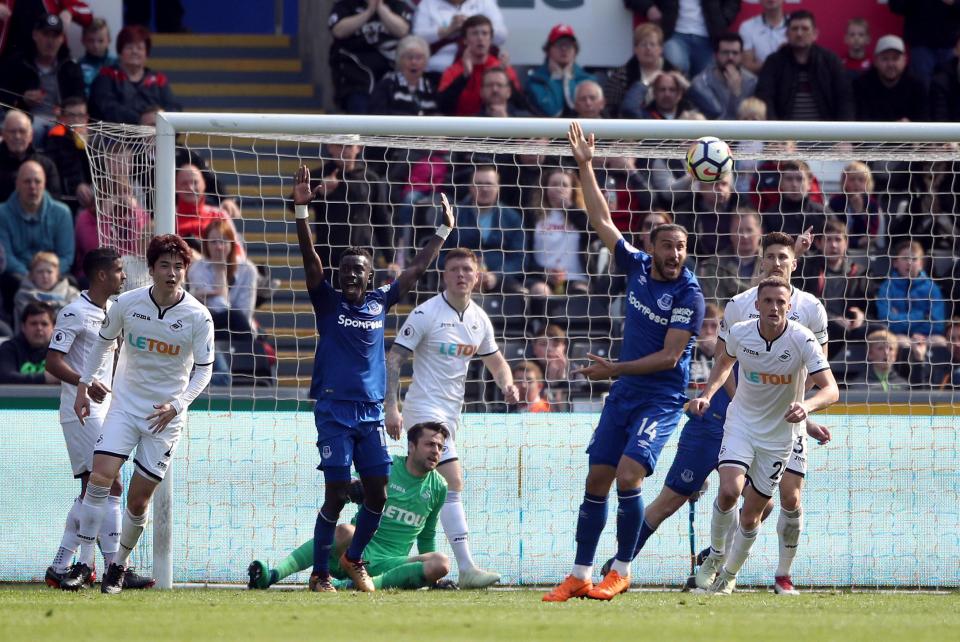 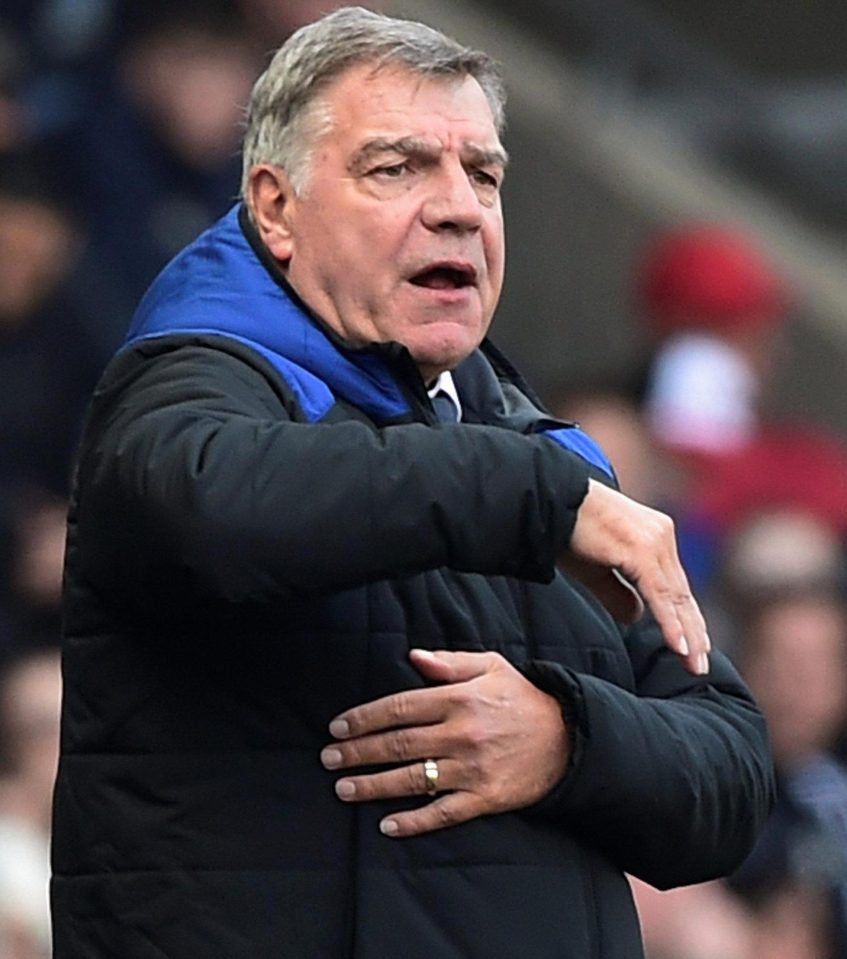 "Our department has not been asked what we think of the survey, even though it has been passed out before.

"From my point of view and the football side point of view, it was a big mistake. I think it has allowed you to write some beautiful headlines.

"Our director of marketing is not a great understander of football and how football works because he is into marketing.

"He must have thought it was the right thing to do but clearly everyone else hasn't and even the chairman I spoke to (on Wednesday night)."

Asked if had received an apology from Kenwright, Allardyce replied: "Off the chairman, yes."

Allardyce refused to be quizzed about the survey in a press conference ahead of next Monday's home Premier League clash with Newcastle.

He said: "I'm only answering this question once – in fact I'm not taking the question."

And when one cheeky reporter still asked him to rate himself out of ten, he said: "P*** off. Eleven!"

The survey asked fans to give marks from zero (completely disagree) to ten (completely agree) on a series of statements.

The statements included: "I have a high level of trust in the current manager and coaching staff of Everton."

And "I have a high level of trust in the current senior leadership team at Everton."

Allardyce, though, insists the survey has had no affect on his role or his future. 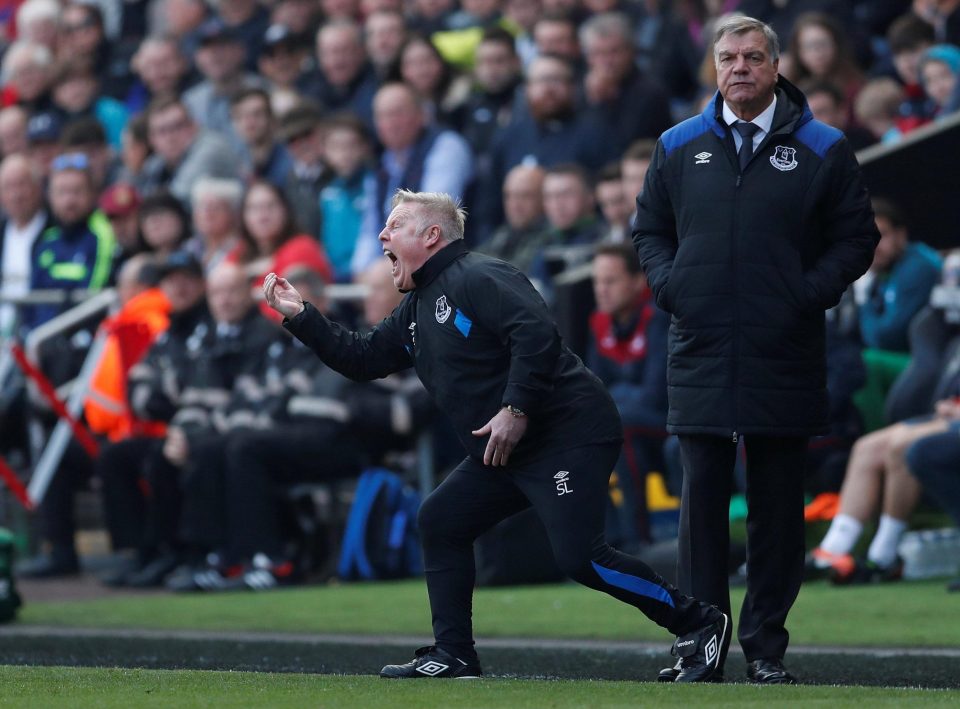 He said: "It hasn't made any difference for me concerning my position at the football club.

"Until someone rings me up at the very highest level and says, 'Sam, you're not wanted any more' – then I'll hold my hands up and say, 'If that's how you feel then fine'.