The Toffees boss has been slated for cautious tactics but insisted he had won "hearts and minds" with a solid rise up the Premier League to eighth place. 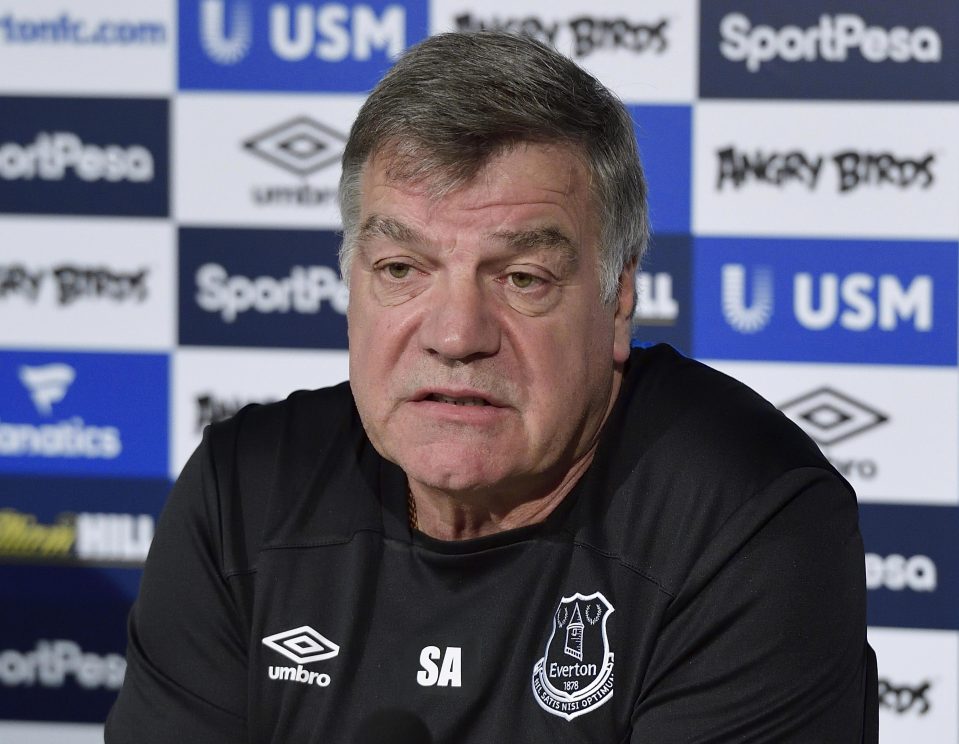 But now he seems to think fans love him but hate to admit it.

Last month a banner from fans responding to Everton's questionnaire asking about Allardyce's performance stated: "Our survey says.. get out of our club."

But he hit back ahead of tomorrow's clash with Premier League strugglers Southampton. 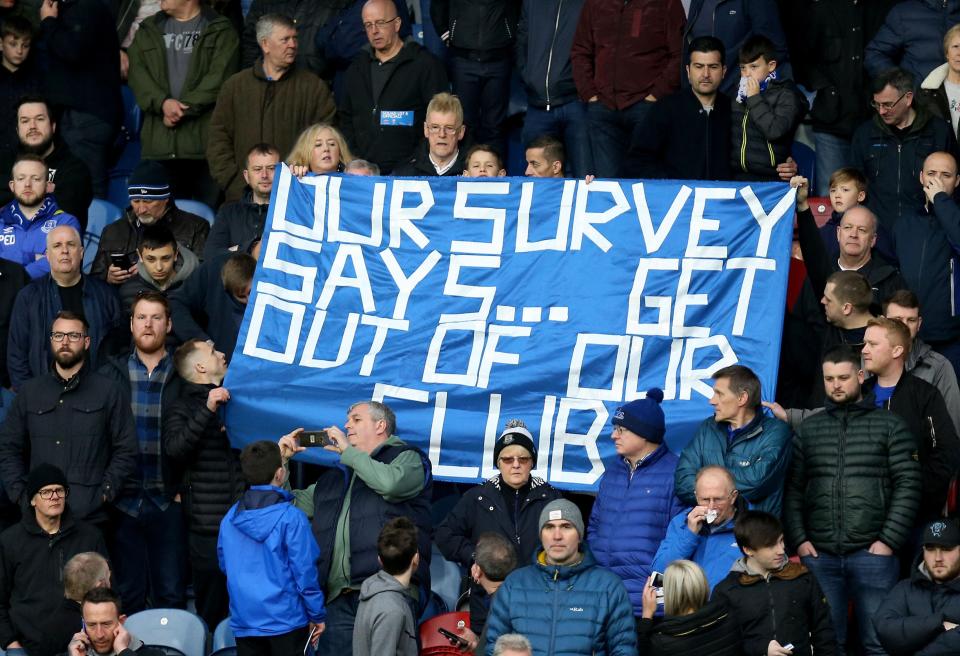 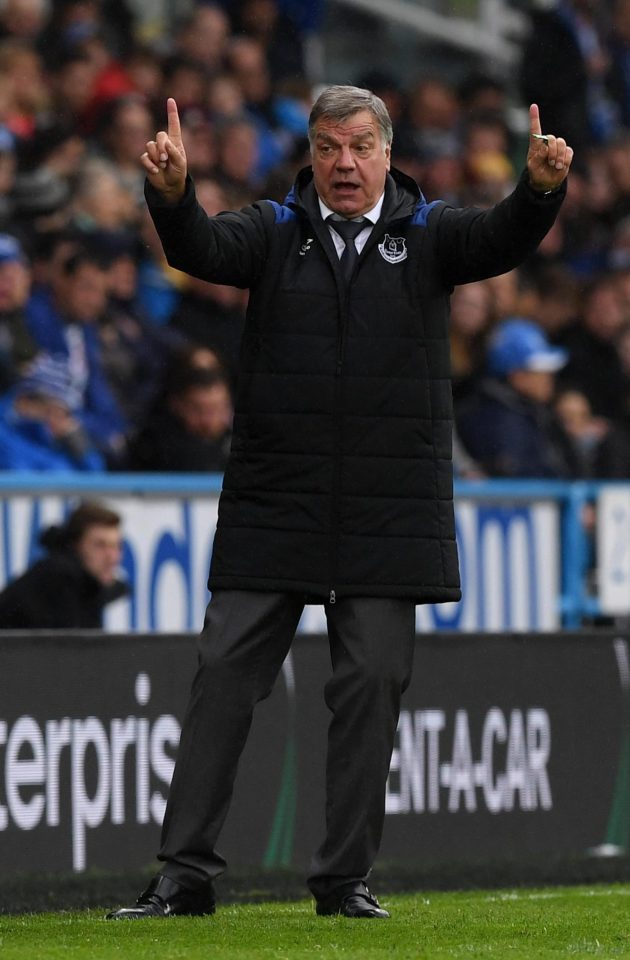 The Mail report the former England chief as saying: "It's a volatile world in the Premier League.

"It increases as the money increases, the pressure increases, and then there's criticism you have to accept.

"Whether the criticism is fair or not is something you can't let affect you.

"It's an entertainment game, you're trying to capture hearts and minds, and certainly I think, particularly from a home point of view, we've achieved that, not just with the results but the way we've played and the way we've beaten teams."

The Toffees are certain to finish in the top half of the table after Allardyce arrived in November when they were 13th.

The ex-Newcastle, West Ham and Sunderland manager, 63, has added graft, to steady their results, but little craft.

That has left many Everton fans frustrated by what they believe is a move away from a traditional passing style.

And last month the club handed supporters a surprising opportunity to vent their feelings – with a survey asking how highly they rate and trust Allardyce's performance.

Allardyce said at the time: "The survey – the director of marketing and communications has clearly slipped up. 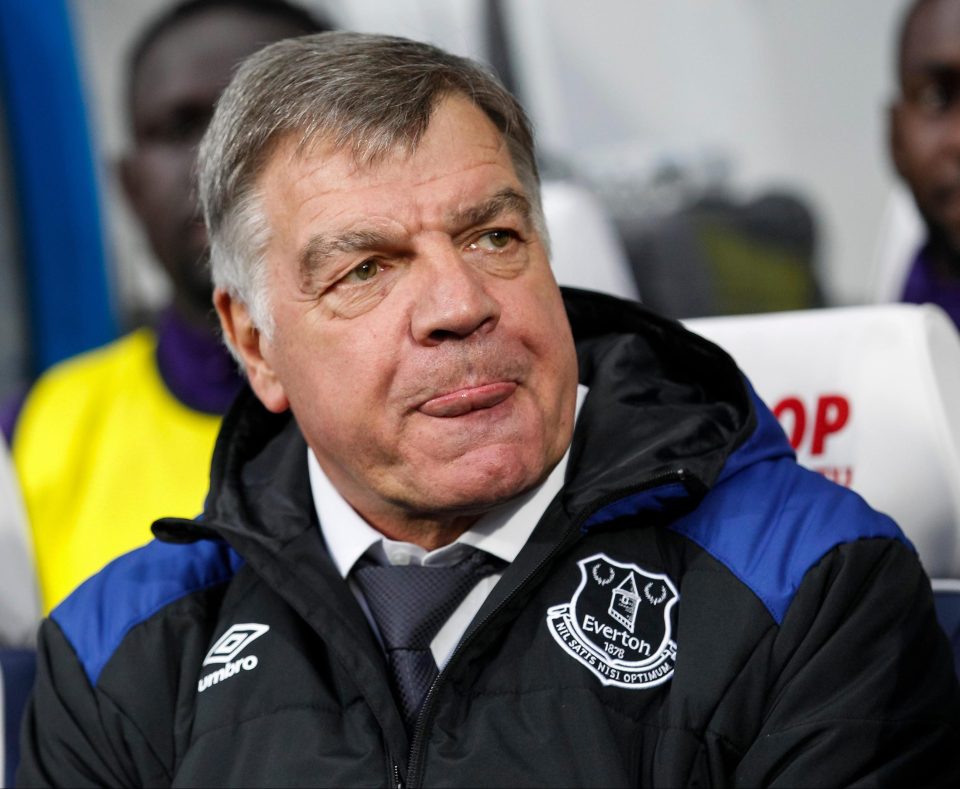 "The controversy was caused by an error by one of our employees, which he obviously realises wasn't the right thing to do.

"You get that bit of controversy and I think as a manager you just deal with it and move on."