The Spaniard hasn't played for almost two years following a series of botched operations on an Achilles injury. 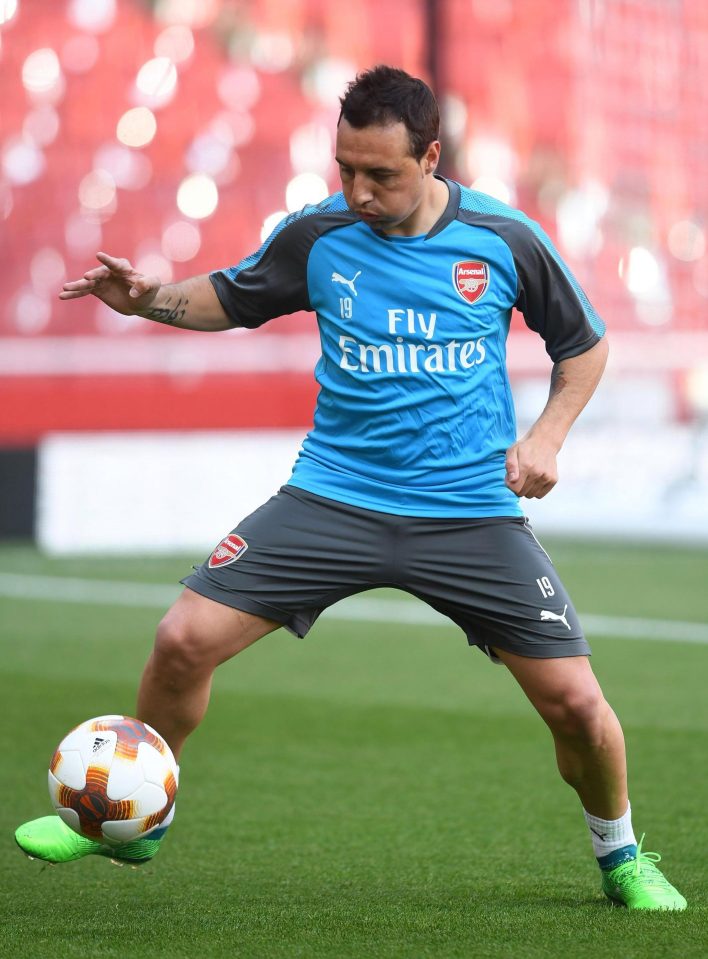 Cazorla, who has been an Arsenal player since 2012, was at the Wanda Metropolitano to watch his Gunners side crash out of the Europa League to Atletico Madrid last night.

The 33-year-old is believed to be closing in on a return from his injury hell after being pictured training alone at the Emirates.

But with his contract expiring in June and a new manager braced to take over at Arsenal, he admitted his future remains unclear.

Speaking after Arsenal's defeat, he said: "My contract finishes in June and I do not know anything about my future, 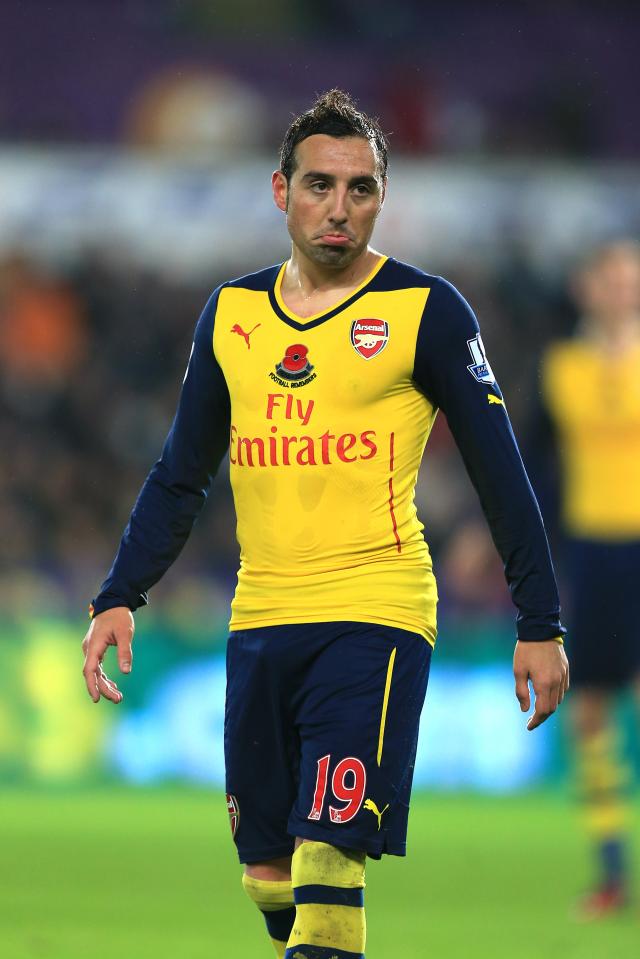 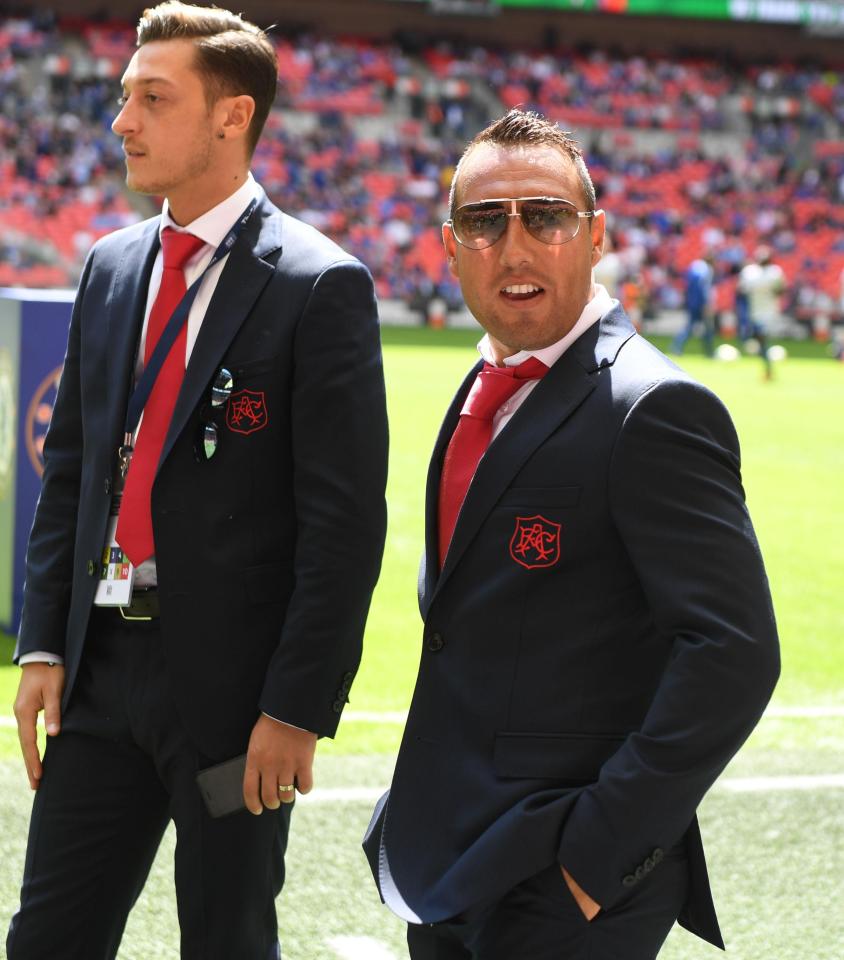 "I’m going little by little with the injury."

Cazorla has lost part of his Achilles tendon as a result of an infection and was told by doctors he would be lucky to walk again.

But ten operations later and the veteran is eyeing a return to action before the end of the season.

POOR LAUR Laurent Koscielny injury: Arsenal defender suffers torn Achilles against Atletico Madrid and could be out until 2019

Speaking last week to AS last week, he said: "I've still got some way to go.

“The objective is to play some part with the team before the season ends, but we have to take things carefully."