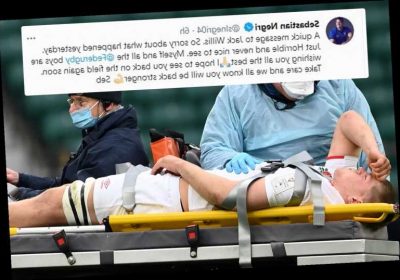 SEBASTIAN NEGRI has apologised to England flanker Jack Willis after he rolled him out of a ruck – leaving him with a nasty knee injury.

Rugby chiefs have since been urged to ban the controversial 'crocodile roll' from the game for good. 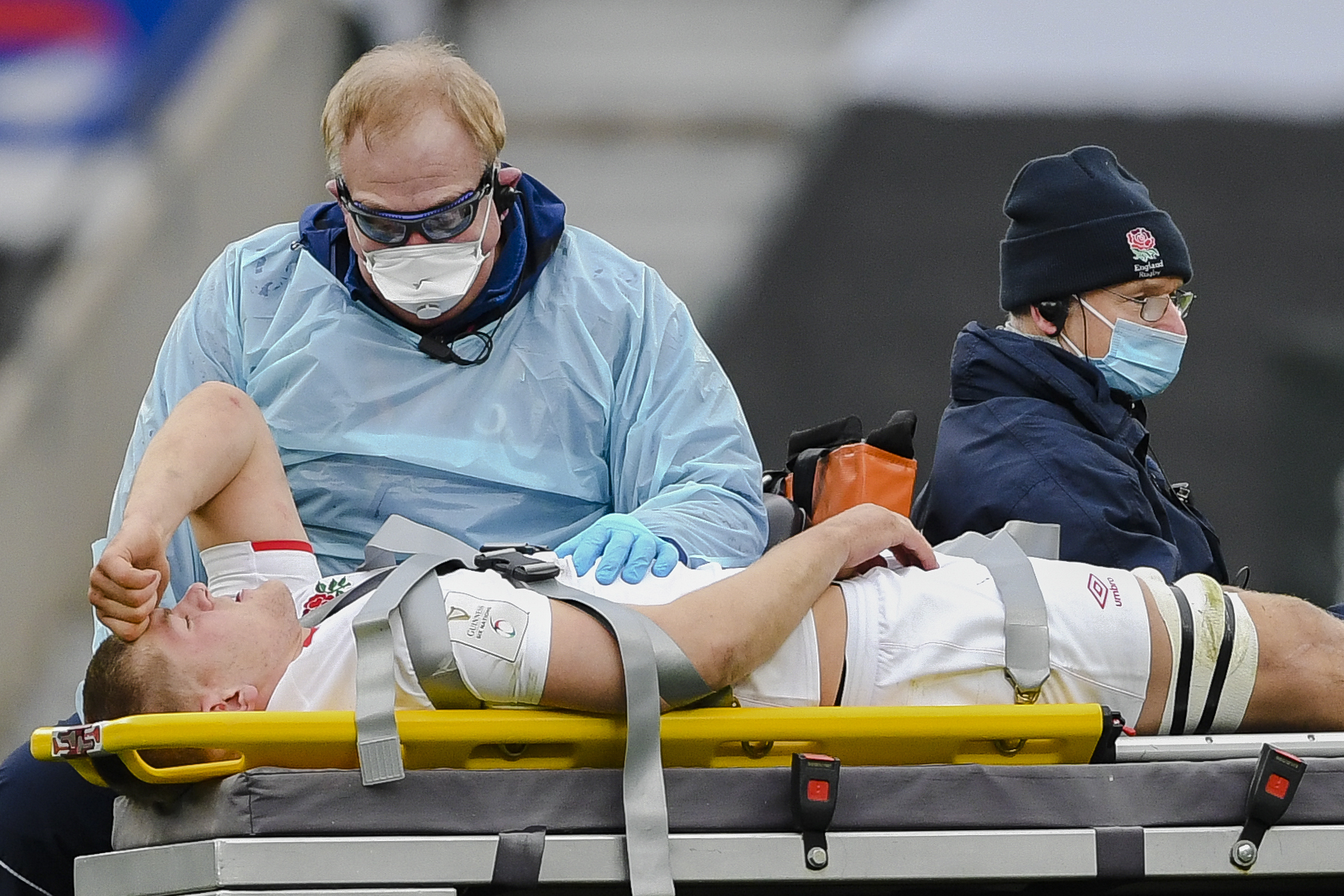 Willis, 24, came off the bench to score a try almost immediately during Saturday's Six Nations clash.

But his afternoon came to an end in the 66th minute when Italy star Negri rolled him out of a ruck.

The Wasps flanker screamed in agony before he collapsed to the ground at Twickenham.

His left leg had buckled and he had to be driven off of the pitch on a medical cart.

Willis looks set for a lengthy stint on the sidelines after he left the stadium on crutches.

Following England's 41-18 win over Italy, Negri reached out on social media to apologise.

He wrote: "A quick message to Jack Willis. So sorry about what happened yesterday.

"Just horrible and never nice to see. Myself and all the @Federugby boys are wishing you all the best.

I hope to see you back on the field again soon. Take care and we all know you will be back stronger."

After the match, England boss Jones voiced his concerns regarding the injury.

He said: "He's on crutches. He'll be examined tomorrow (Sunday) but obviously it didn't look good and probably isn't good.

"We'll just wait and see. He's got some sort of knee injury and has been in the dressing room with us." 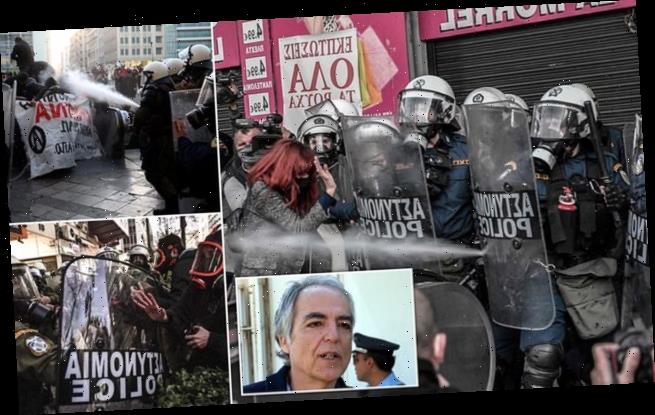