SEBASTIAN VETTEL had a horrific crash in qualifying for the Russian Grand Prix.

Daniel Ricciardo topped the lot in the first session as the two Ferraris scrapped through before Vettel's smash. 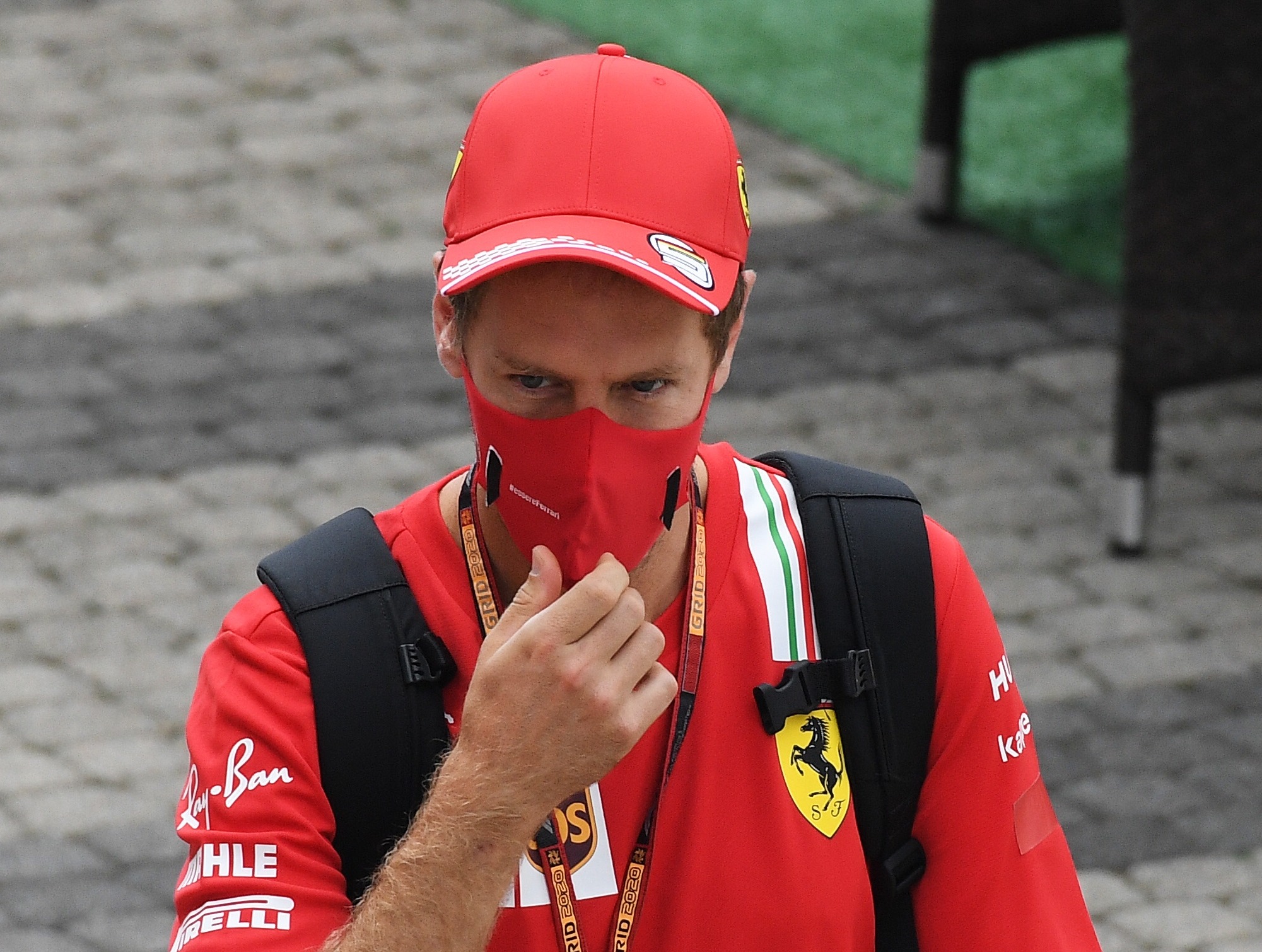 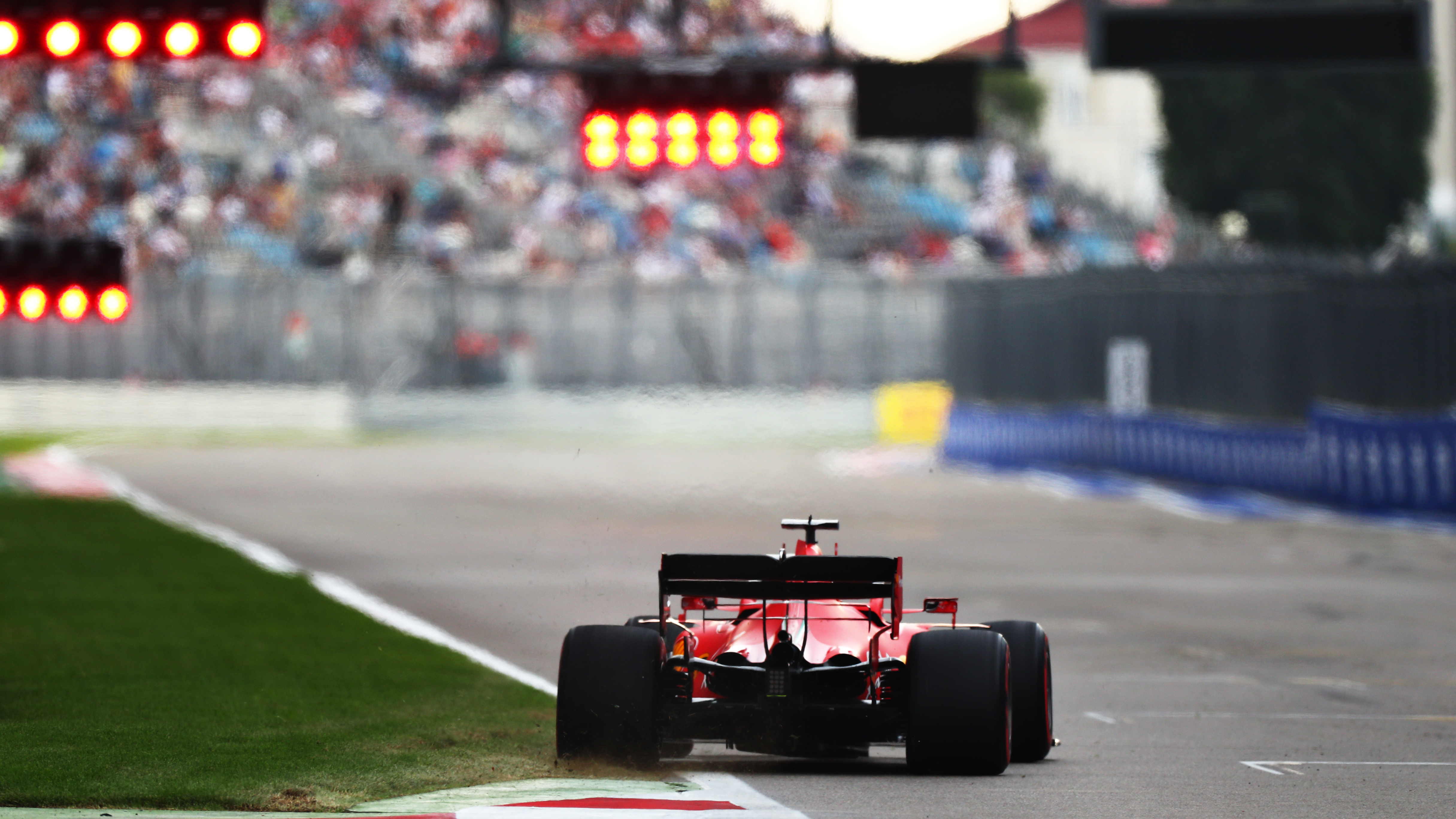 The Aussie put in a blistering time.

But F1 fans were concerned for German Vettel who lost the back end and hit a wall in Sochi.

The red flags went straight up after the crash as qualifying was halted.

But Vettel immediately jumped out of the car.

He appeared to be fine.

"The car just let go on him and he went into the wall. Charles Leclerc almost hit his team-mate, they were running together."

Lewis Hamilton wanted to keep his old tyres and go on but was ordered by Mercedes chiefs to get a fresh set.

Hamilton had his time deleted for exceeding track limits at Turn 18.

Valtteri Bottas was first across the line with 1:33.056 but his Mercedes team-mate Hamilton was eight tenths quicker.

Rain fell on the Russian track, which could have contributed to Vettel's smash.

The debris was cleared up and drivers started again.

Right at the start of the second qualifying session, Hamilton produced a blistering time.