SERGIO RAMOS has sold the diamond of his horse collection to the Saudi Arabian Royal Family.

The Paris Saint-Germain star is a keen investor in horses, but on this occasion he turned into a salesman. 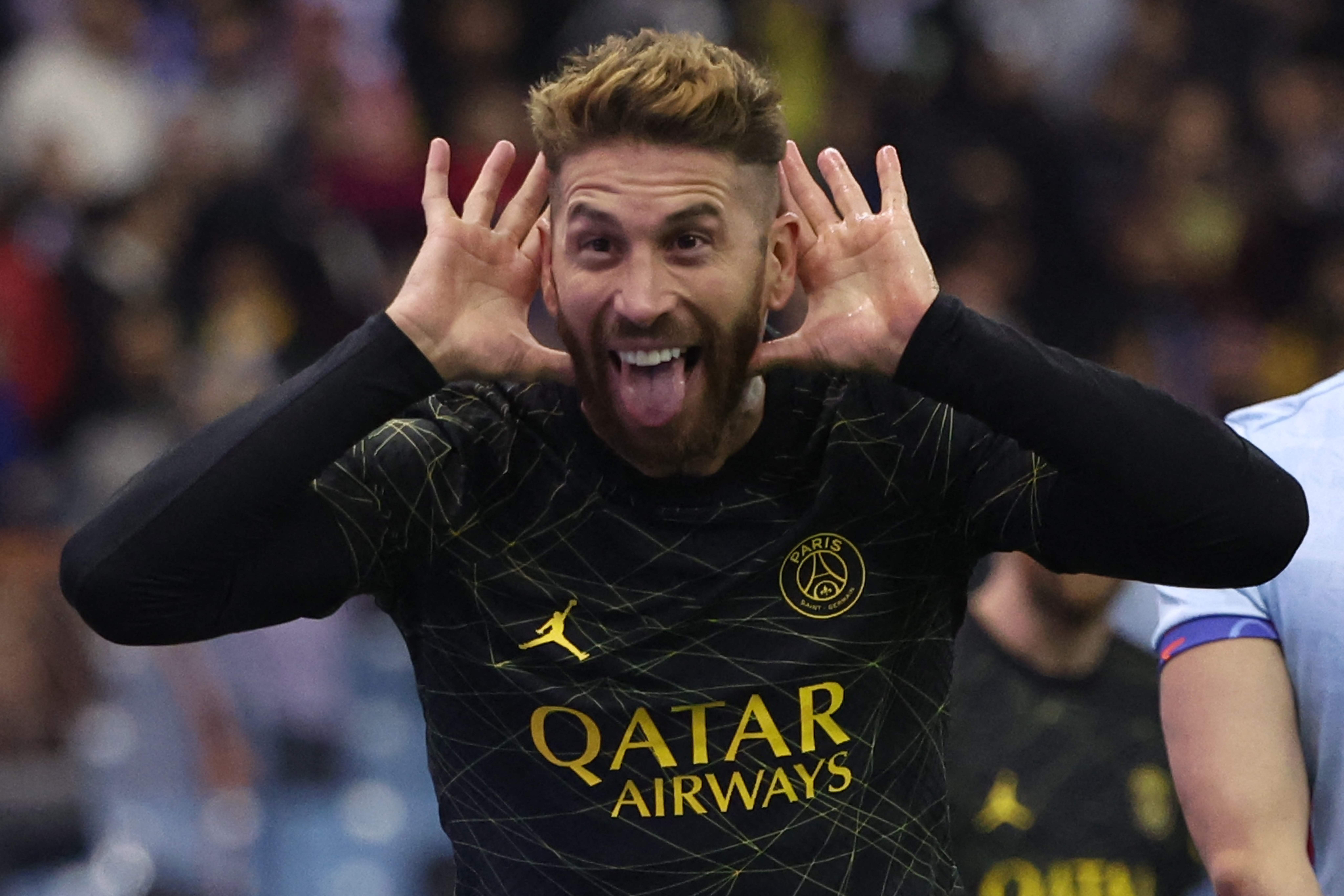 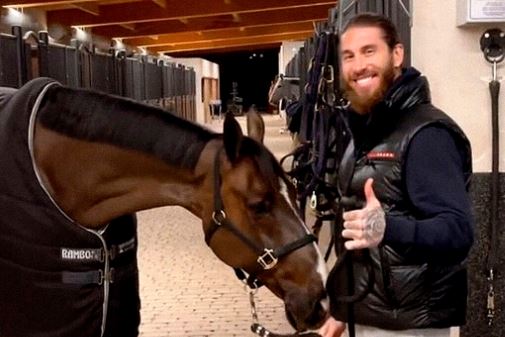 The horse in question, declared the "best horse in Spain", has been purchased by the Saudi Equestrian Federation ahead of the 2024 Olympics.

According to Spanish outlet Cuatro, the transaction was worth£1.3million.

The mare called Alamo was joint-owned by Ramos and jockey Sergio Álvarez Moya.

Alamo joined Ramos' estate of horses in 2021 after being purchased for £1.3m.

1-2-Free: Win £100 in CASH if you correctly predict three scores with Ladbrokes 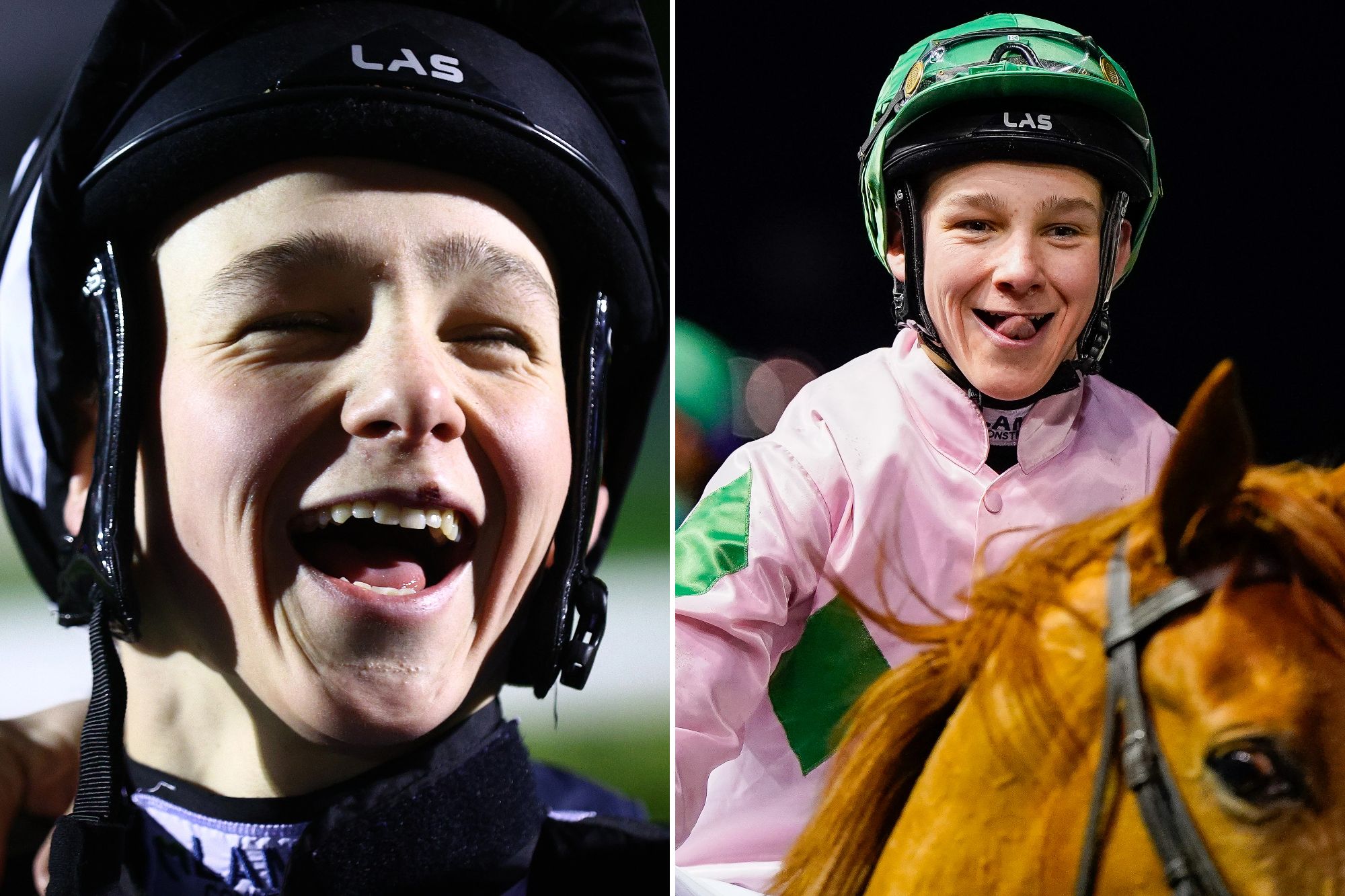 While being ridden by Moya Alamo came eighth in the Longines Global Champions Tour (LGCT), winning prize money equating to roughly £440,000, as well as winning a host of other prizes including the Berlin Grand Prix in July 2021.

Taking to Instagram, Moya paid tribute to the horse, saying: "Thanks Alamo, we’ll all miss you here at home.

"Best of luck at your new home. Thanks to my partner @sergioramos @yeguadasr4oficial"

Meanwhile, Ramos' stud farm, known as Yeguada SR4 posted: "Thank you for so many special moments, Alamo. You will always be part of our family. Best of luck in your new home. 🐎"

The farm is located roughly one hour from Seville, and has 44 hectares of land which houses 50 horses.

Despite selling Alamo, Ramos has other champion horses in his stables, including a grey called Yucatan de Ramos – which was crowned World Champion Spanish Thoroughbred in November 2018.

Saudi Arabia are looking to improve their record at the next Olympics after winning just a single silver during the Tokyo 2020 games.

Of the six events relating to horses, Germany and Great Britain held the advantage over the rest of the field, winning four and five medals respectively.

Ramos recently visited the Middle Eastern country alongside his PSG team-mates to face off against an all-star team led by Cristiano Ronaldo.

The Spaniard is out of contract at his current club in the summer, with reports suggesting he is set to join Ronaldo at Al Nassr in the summer.