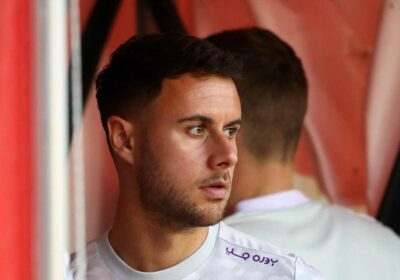 SHEFFIELD UNITED right-back George Baldock has switched his international allegiance and will represent Greece in the upcoming Nations League fixtures.

Baldock, 29, is eligible to represent Greece through his maternal grandmother. 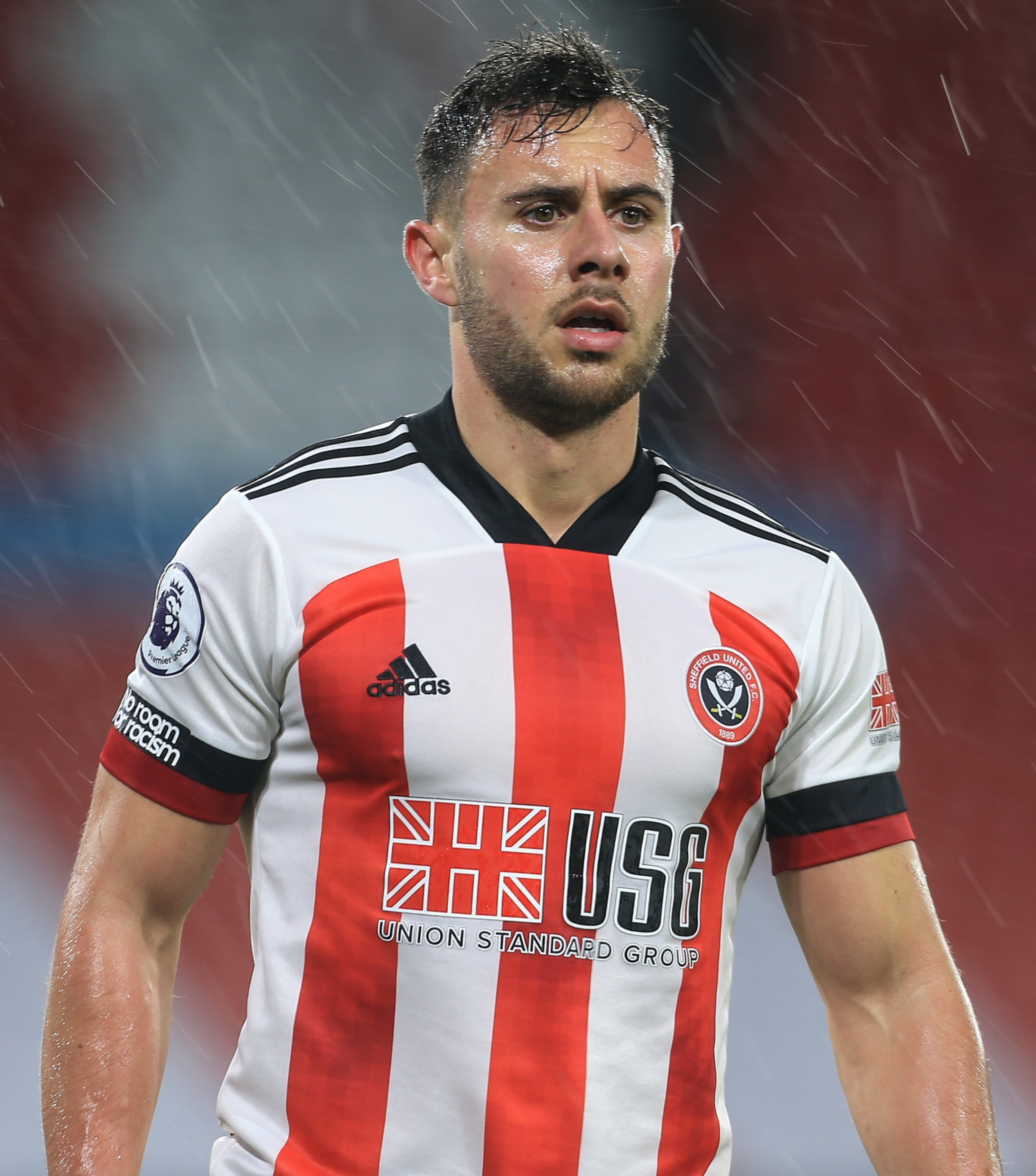 And according to The Athletic, the Greek National Team are eager for him to become a part of the squad.

The right-back has already had his Greek citizenship approved, and the process for international clearance has been completed.

The team is managed by former Brighton and Sunderland boss Gus Poyet.

Poyet and his side will take on Kosovo, Cyprus and Northern Ireland in the Nations League next month.

Liverpool ‘to launch’ a move for Bellingham, Spurs close in on Perisic

Get Liverpool at 30/1, or Real Madrid at 40/1 to win the Champions League title

Fans are expecting Baldock to significantly strengthen the squad ahead of the upcoming fixtures.

The Sheffield United star has established himself as one of Paul Heckingbottom's strongest assets this season.

He has made 27 appearances across all competitions, scoring one goal and assisting three.

Earlier this year reports suggested that Olympiacos are very keen on signing him on a permanent deal.

Most read in Championship

The Greek champions have reportedly been keeping tabs on Baldock for the past few years, and they could finally make a move this summer.

Manager Pedro Martins is looking for another full-back to fill the void left by Kostas Tsimikas and Omar Elabdellaoui, who joined Liverpool and Galatasaray respectively in 2020.