KYLE WALKER came back to haunt his boyhood club as he scored Manchester City's winner against Sheffield United.

The right-back received the ball outside the box from Kevin de Bruyne, and smashed one into the bottom corner. 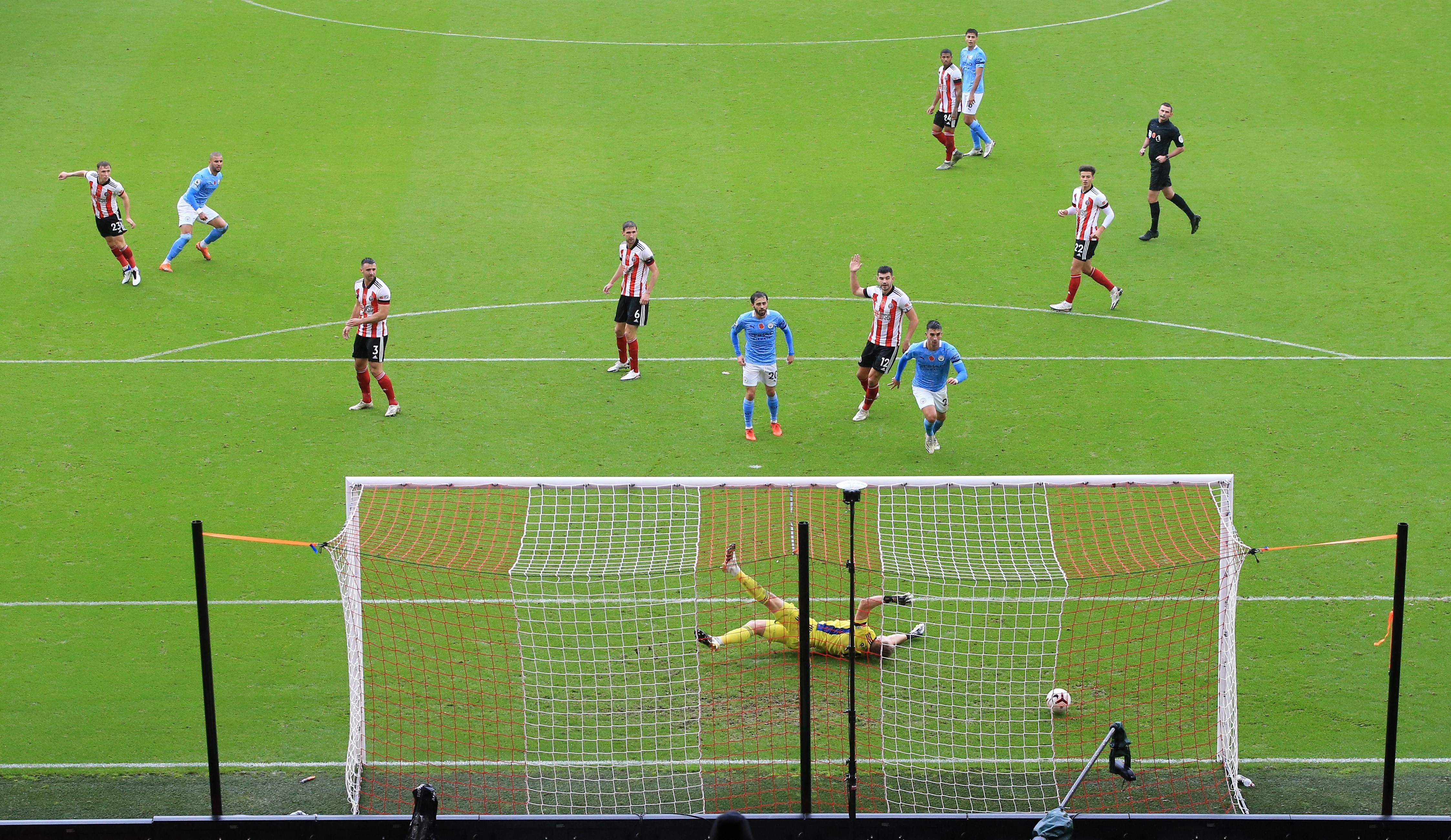 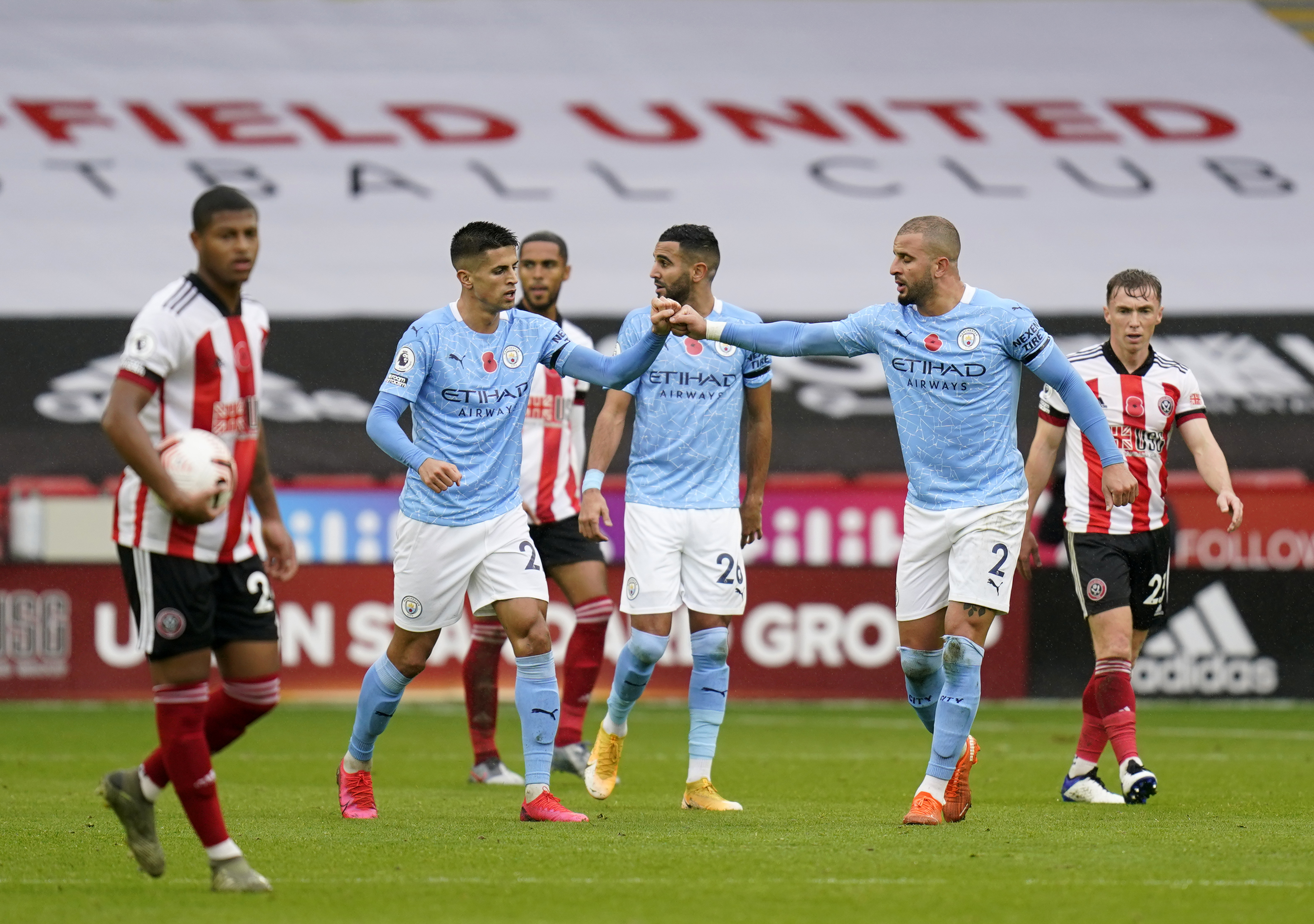 Walker – who started his pro career with the Blades in 2008 – opted not to celebrate his wonder strike.

City held out for all three points, meaning Sheffield United finished the game in 19th.

They have managed just ONE point from their seven games so far.

City dominated possession, especially in the first half, but again lacked a cutting edge without a natural striker with Sergio Aguero and Gabriel Jesus are out injured.

Ferran Torres, a winger, started as a makeshift centre forward as a result.

The Blades had two great chances to equalise in the second half, with John Lundstram firing a first-time shot over the crossbar and Rhian Brewster denied by Ederson in a one-on-one as he tried to chip the keeper.

Walker, therefore, finished the game as the match winner against his local club, which he joined as a seven-year-old.

Amid injury problems throughout the City squad, the England defender has been an ever-present in the league this season.

He also started both of the team's Champions League group games and featured in England's Nations League qualifiers.

City has won three of its six league games as they climbed to seventh.