The presenter, 45, revealed one conversation with son Ethan the day after Gemma's death inspired him to be home more. 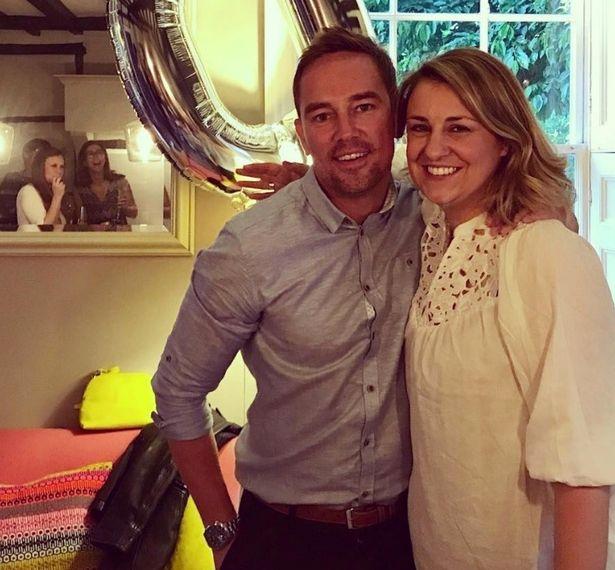 Gemma died in December 2017 just days after being diagnosed with acute myeloid leukaemia, with Thomas revealing he was "crushed with indescribable pain".

Now Thomas wants to be there for his son, heartbreakingly revealing in his personal blog: "I'm doing it for Ethan.

"On that first morning after she went I remember Ethan coming up to me in the lounge.

"Through his tears he said these words 'Daddy, you know every weekend you go away and do the football, and I spend the weekend with Mummy, what do I do now?' 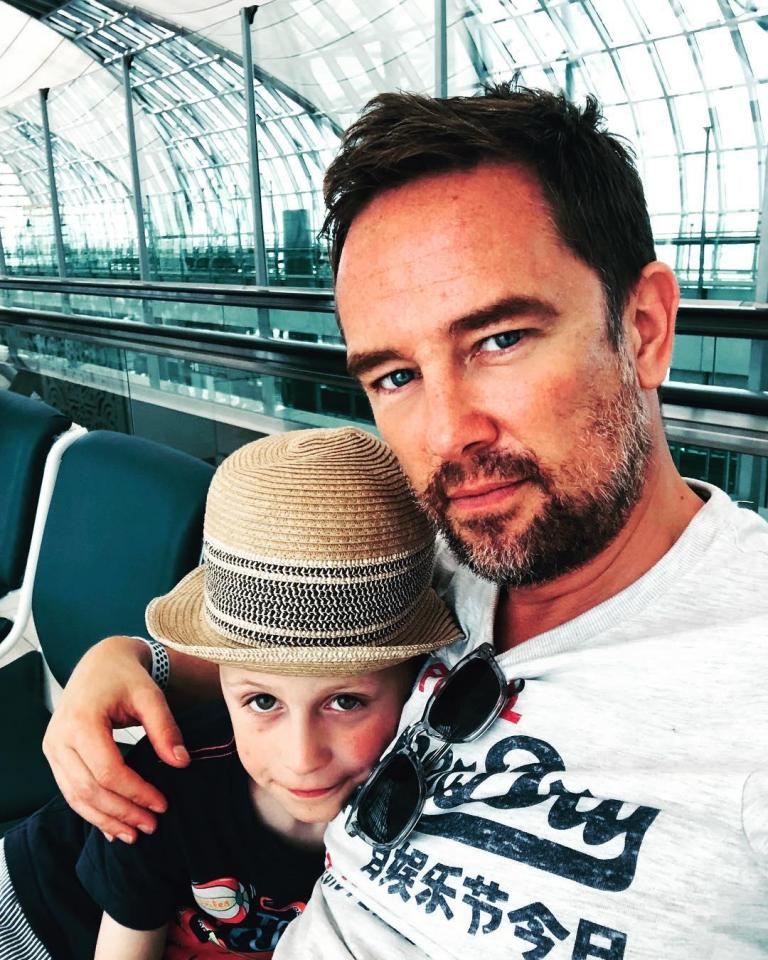 "And they have stuck with me ever since.

"He's lost his mum, for him so much has changed, I can't always be with him 24/7 but what I have no choice in, is I have to put him first.

"I need to spend the next few months working out with him how we move forward. What's going to work for him, what isn't?"

Thomas went on to thank Sky Sports for their support during an horrific period in his life. 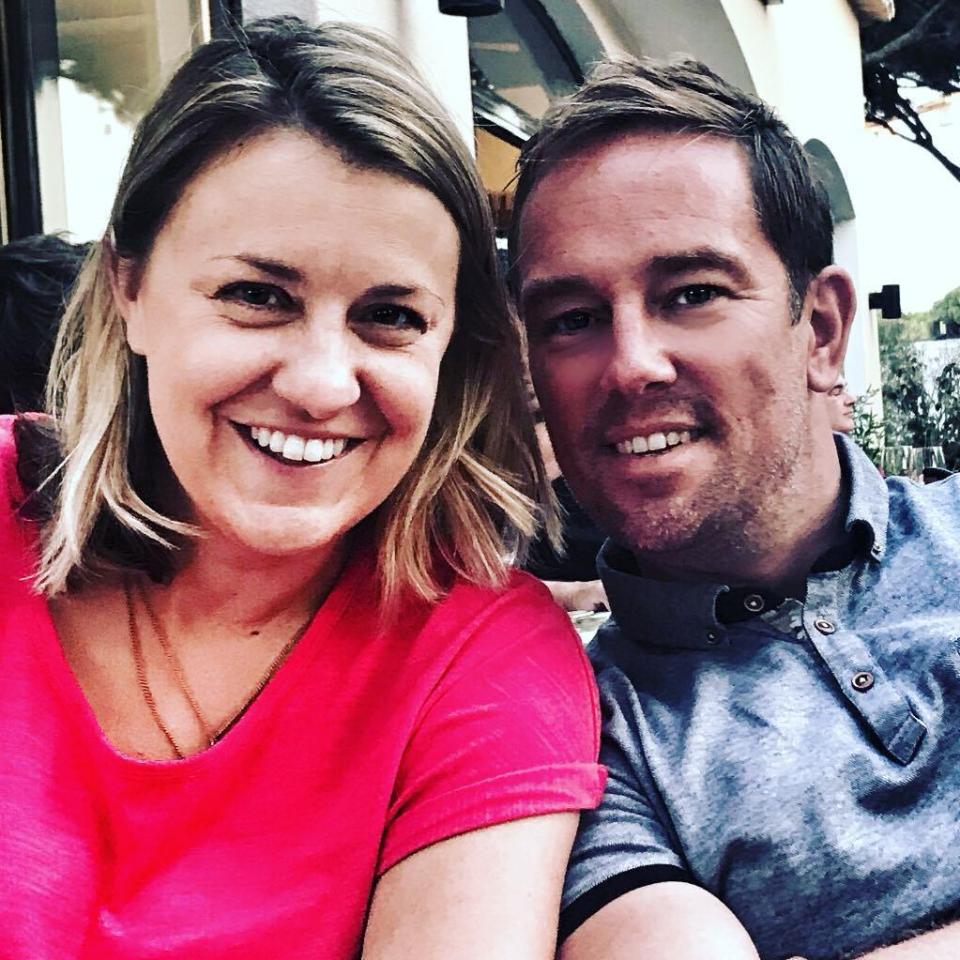 He added: "Every step of the way they supported me, gave me the space to try and get better, and wanted to understand what I was going through and this has carried on through these hugely painful last five months.

"They have been quite simply amazing and have also been gracious enough to not just accept the decision I've made, but also to tell me that the door will always be open."

Managing director of Sky Sports Barney Francis said: "Simon has suffered an unspeakable loss and we have done everything we can to ease the burden he is carrying.

"I spoke to Simon this morning and fully support his decision.

"He is part of our family and always will be even now as he searches for his next path. 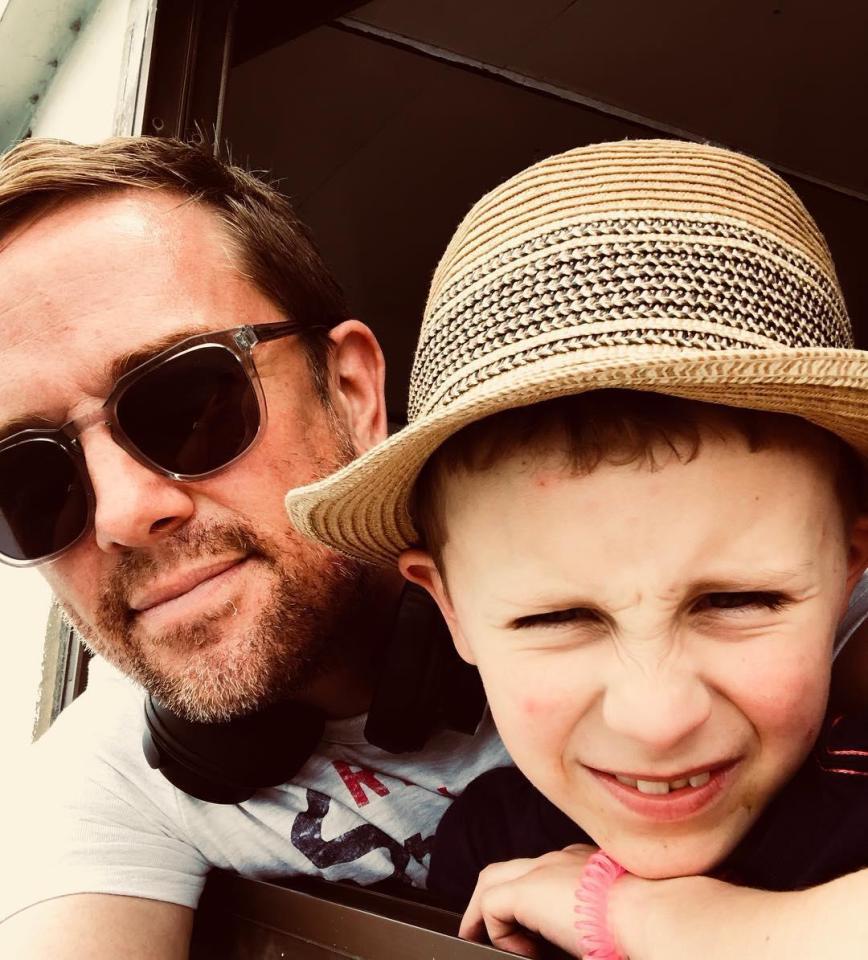 "If there is some small positive he can take from this experience it is the courage he has shown in opening up, and for others facing the same challenges I know they will take comfort from his actions and his words"

Meanwhile, Sky Sports head of football Gary Hughes said: "Simon has faced a life-changing situation with the same dignity and courage we saw every day when we worked with him.

"He was a great colleague, an important part of our team, but he's been really honest in what he wants to do next and we support him.

"The whole team will obviously miss him but we are there to help him when he needs us, and the door is very much open if he felt in the future he wanted to talk to us about coming back." 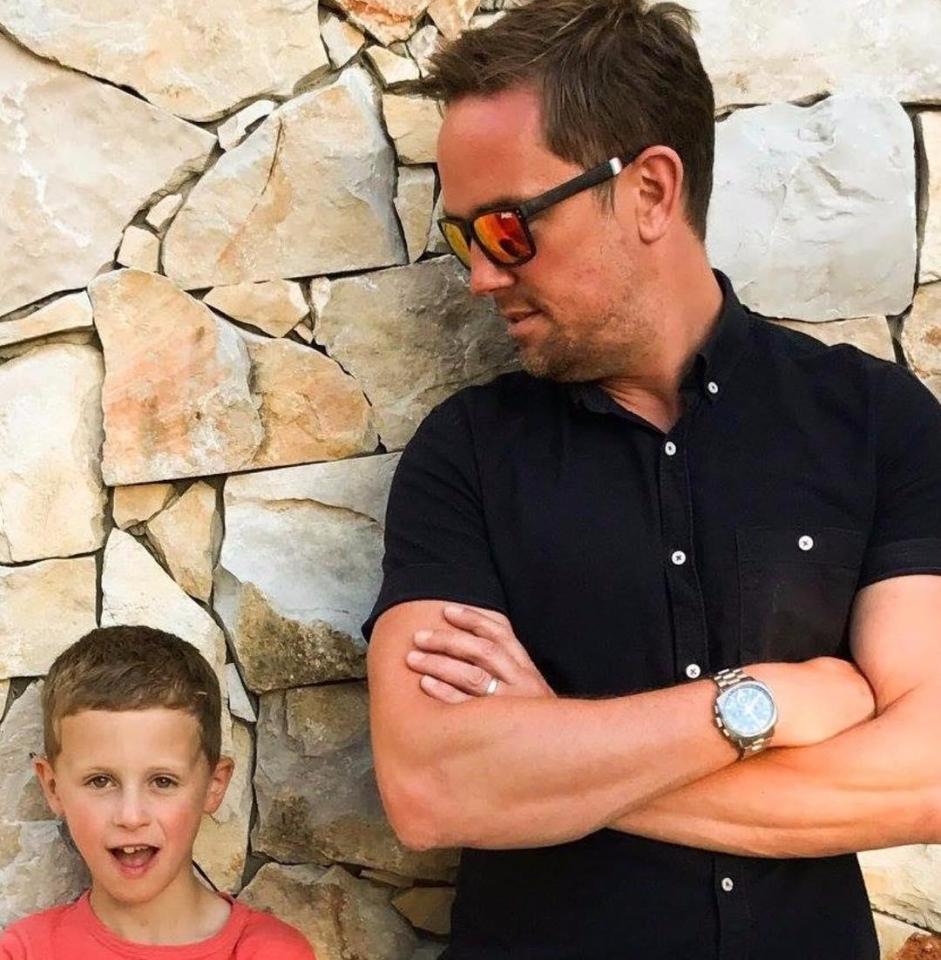 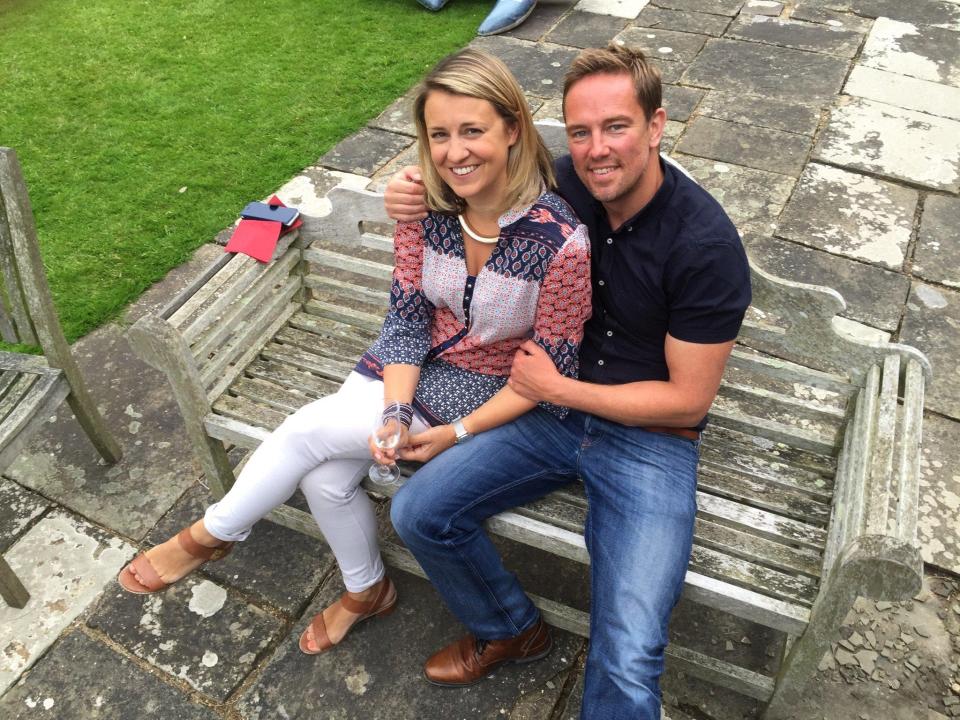 Thomas has time and time again bravely opened up regarding the battle he and his son have faced since Gemma's untimely death.

The Sky Sports presenter revealed he was suffering from anxiety and depression – heart-wrenchingly claiming he "wanted to die" at one stage.

Thomas added he was "merely surviving" for so long, but found strength in his son's bravery – after he took to the football pitch as a mascot for Norwich and England.

The doting dad also revealed he left his own bedroom untouched for months as he struggled to come to terms with his wife's sudden and tragic passing.

Now Thomas wants to be there for Ethan as they both continue to cope with the unthinkable.