And the goalkeeper, best known to English football fans for his famous gaffe against Southampton, has also opened up on how the legendary Scot helped him cope with the horror incident. 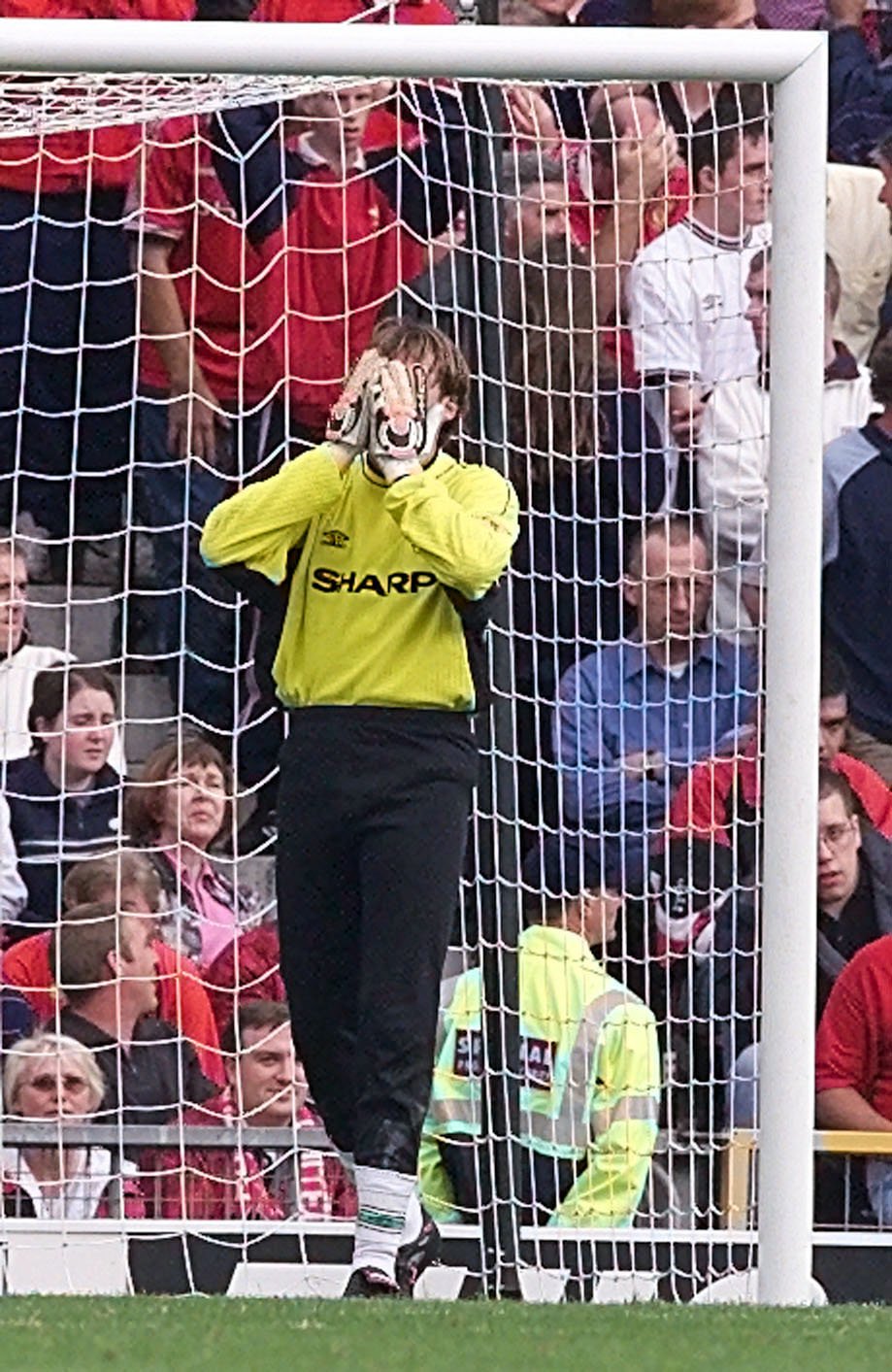 While many fans would expect Taibi's view of English football to be scarred by the infamous moment, his views are quite the contrary.

In fact, his biggest regret was leaving Old Trafford.

The 50-year-old told AmericanGambler.com: "Of course, it was 100 per cent my decision to leave Manchester United.

"I had a four-year contract. I remember, for example, Teddy Sheringham who knew I had a serious family issue, asked me to stay. Even Sir Alex Ferguson begged me to wait, to go back to Italy for two weeks to try to resolve the issues and then come back to Manchester.

"The team had to go to Brazil for the Club World Cup and he said to me: ‘You don’t need to come with us. Stay and take the time to resolve your family issues and you re-join the team when we get back’.

"But in that moment, my family issues were just too big, so I decided that I had to leave – and that was my mistake, because Ferguson and my teammates helped me throughout my issue.

"In Italy, two weeks of holiday with that kind of human consideration that Sir Alex offered me, just doesn’t exist. I was just too impulsive.

"I realised soon after that I would not have been able to resolve my issues however, and it would have been just the same if I had stayed in England, but it was too late. It’s the only football regret I had." 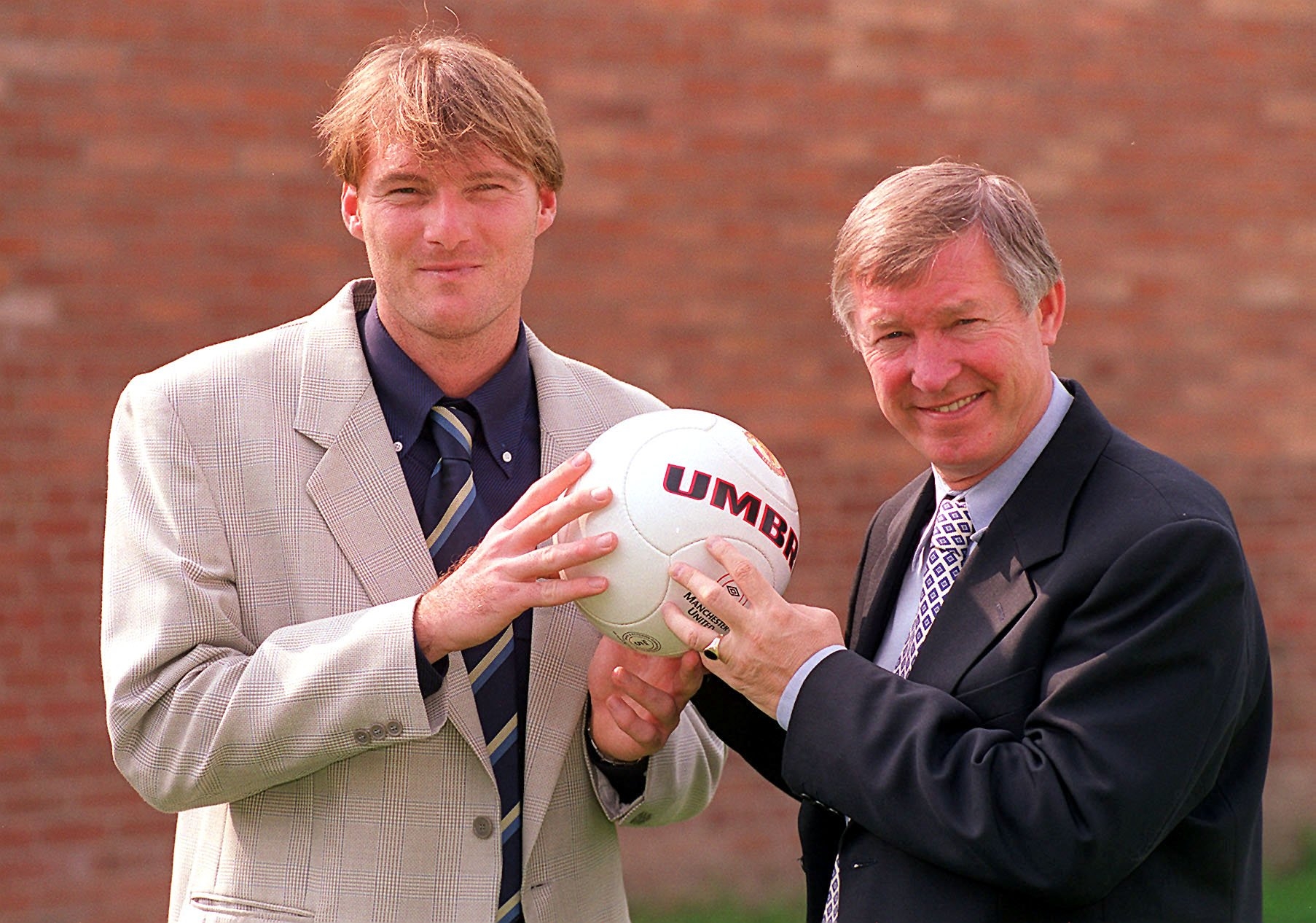 And that wasn't the first time that Ferguson had shown such understanding with Taibi.

On just his third appearance since joining from Venezia in 1999, Taibi conceded a freak goal against Southampton, as a tame Matt Le Tissier shot squirmed through his legs and in.

The gaffe has gone down in history as one of the Premier League's most memorable ever – and many fans could imagine a furious Ferguson berating his goalkeeper.

But what actually happened was nothing of the sort.

"For me, that wasn’t a terrible error as such, certainly not something to label you with for life. It was just one of those things which happen to goalkeepers.

"I’ve seen plenty in England and Italy, believe me. Going through the legs, it looks ridiculous, but it happens often.

"It’s not the first, it wasn’t the last. I had a similar incident like that at Torino. It happens. It’s an accident, not an error. An error is to come out for the ball and miss it but an innocuous shot which goes through your legs is just a total accident.

"Unfortunately, the week after, we went to Chelsea and lost 5-0 and, and as I couldn’t play in the Champions League having already been registered with Milan, Ferguson decided, rightly, to sit me out for a little, to give me time to learn the language."

While his stay in Manchester was brief, Taibi retains extremely fond memories of his time in England.

And he has nice things to say about two of his former team-mates in particular.

On Roy Keane's leadership, he gushed: "Roy was the most extraordinary person.

"Roy Keane was a really great guy, so much charisma. He really led people. Yes, when he got angry, it could be unnerving at times, but he made sure people respected him. 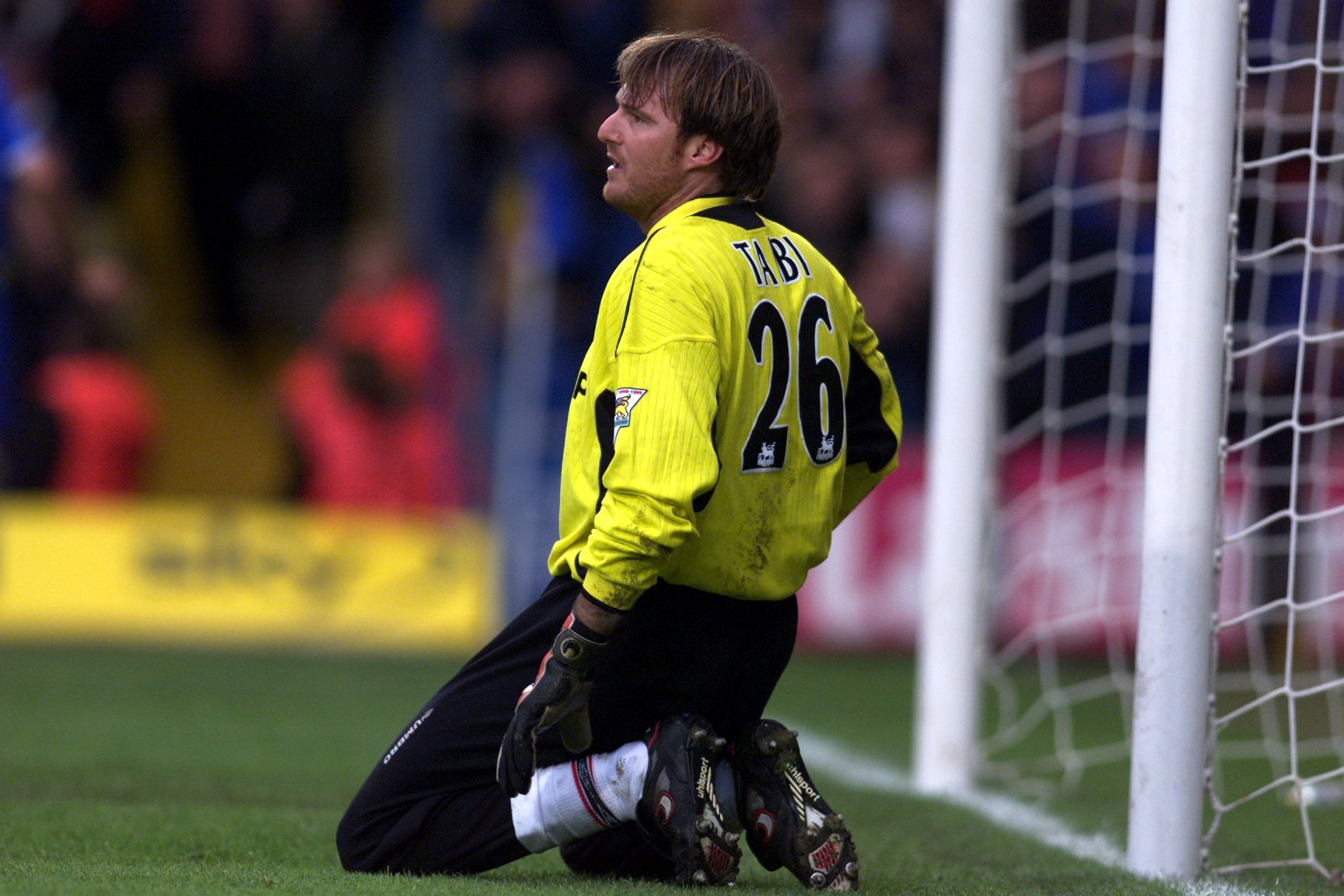 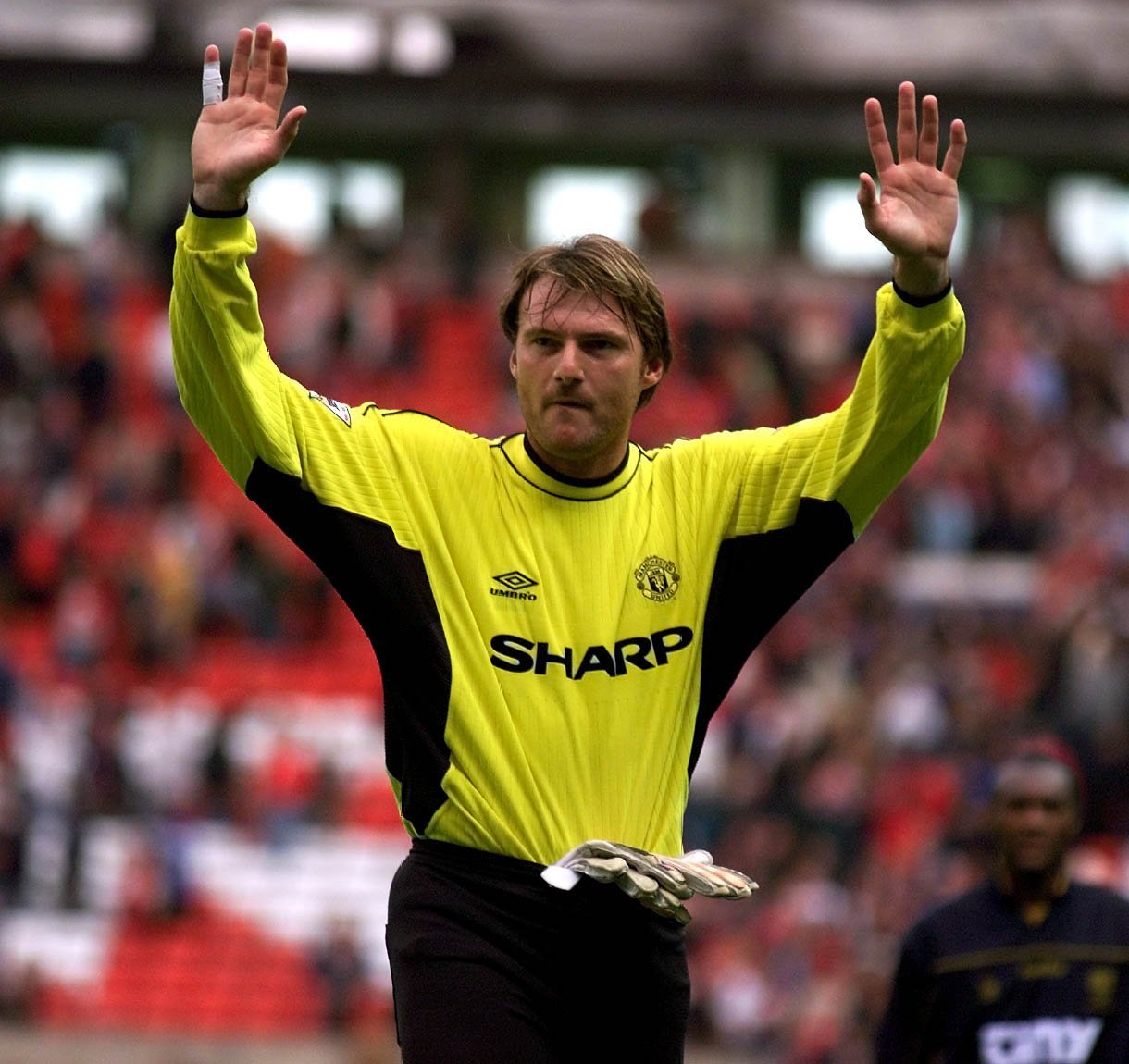 And on talent alone, few matched Paul Scholes: "I think he was one of the best midfielders in the world.

"Scholes had characteristics that few other midfielders had. He was so talented, physically strong, and dynamic. He could cross, he could pass, he could get stuck in.

"Most people would die for just one of these talents; and he had them all. For me, he was one of the world’s best. An absolutely lovely guy as well. A ten out of ten, and the best player at Manchester United at the time."

Some would forgive Taibi for trying to put Man United out of his mind – but he does in fact still support the Red Devils.

When quizzed over whether he still follows United, he said: "Yes, Solskjaer, my ex-team-mate who always scored, is there now. He was so good. I follow him closely."