Sir Alex Ferguson: Get well messages pour in for Manchester United great as he undergoes surgery for brain haemorrhage 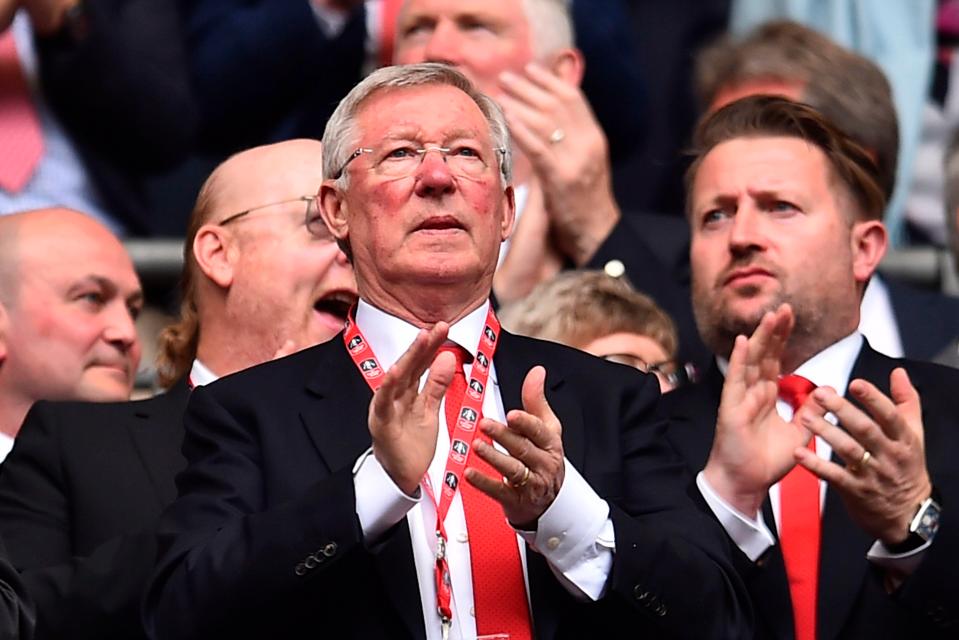 Ferguson, 76, was pictured at Old Trafford last weekend to hand long-time rival Arsene Wenger a gift on the Frenchman's final appearance as Arsenal boss at the stadium.

"The procedure has gone very well but he needs a period of intensive care to optimise his recovery. His family request privacy in this matter."

Well wishes flooded in from across sport and football once the news broke. 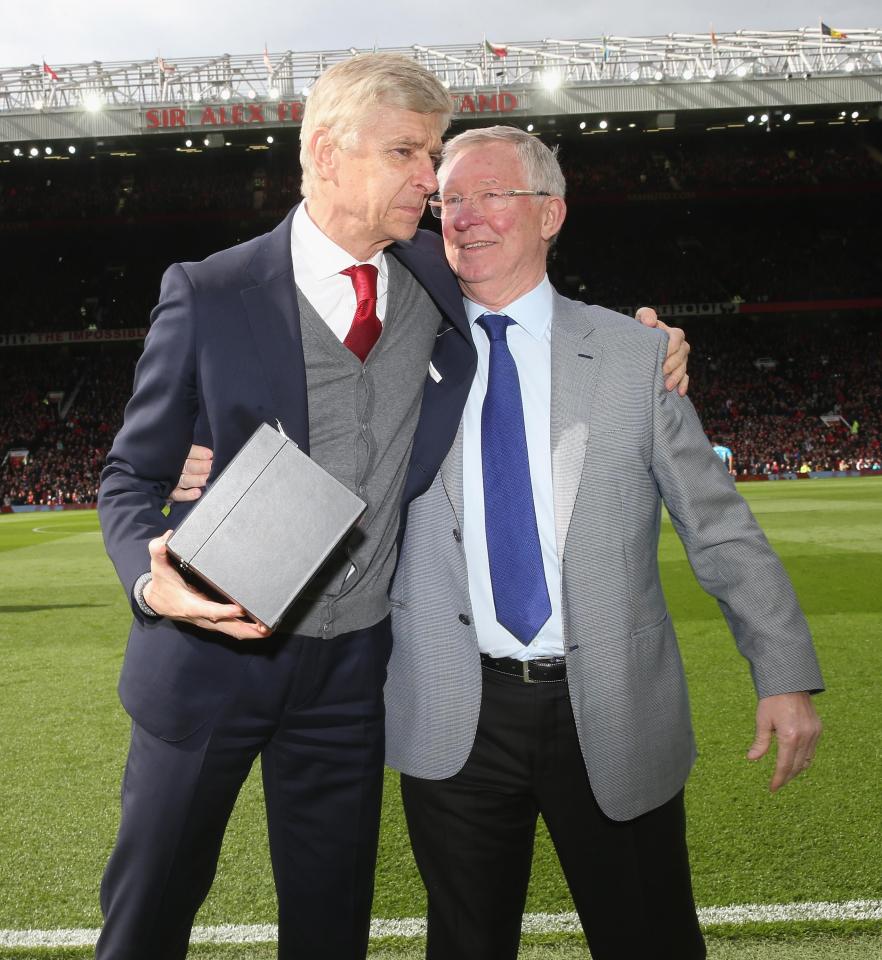 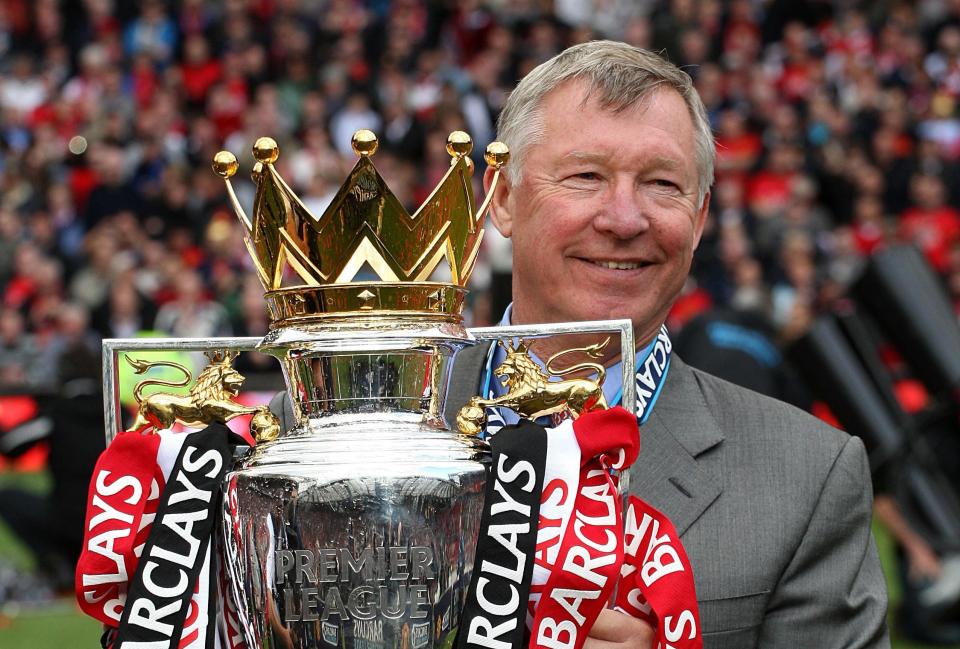 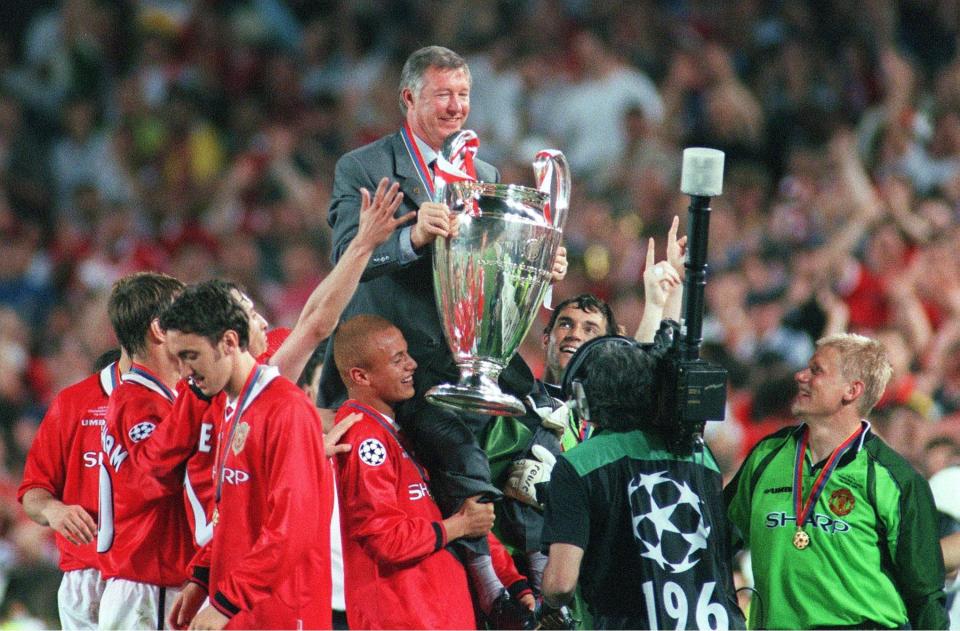