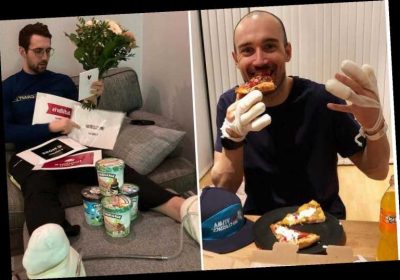 CROSS-COUNTRY skier Calle Halfvarsson has revealed he once experienced the agony of a frozen penis during a race.

Halfvarsson was watching the La Diagonela marathon in Switzerland where competitors endured horrendous injuries in the brutal conditions. 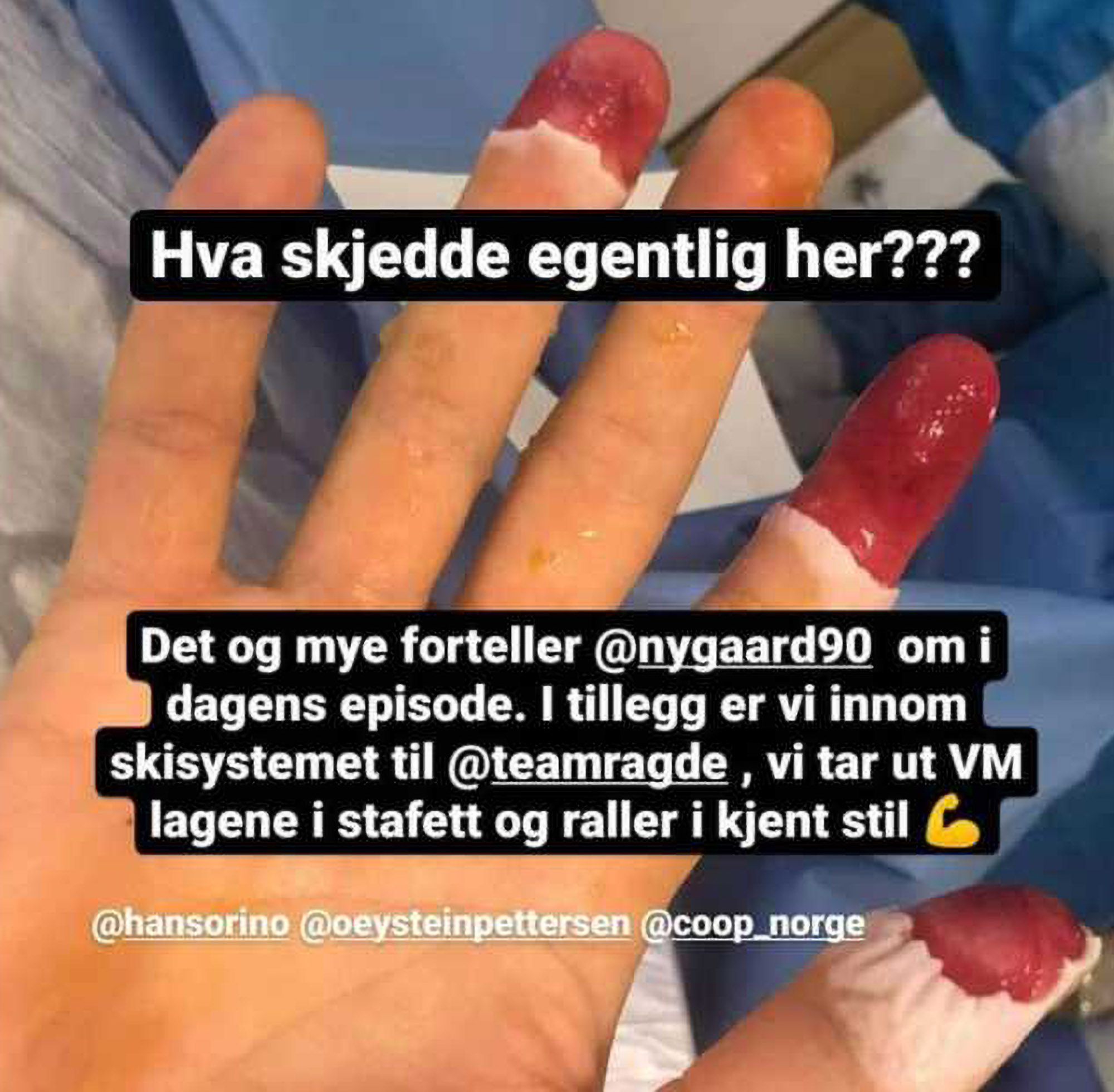 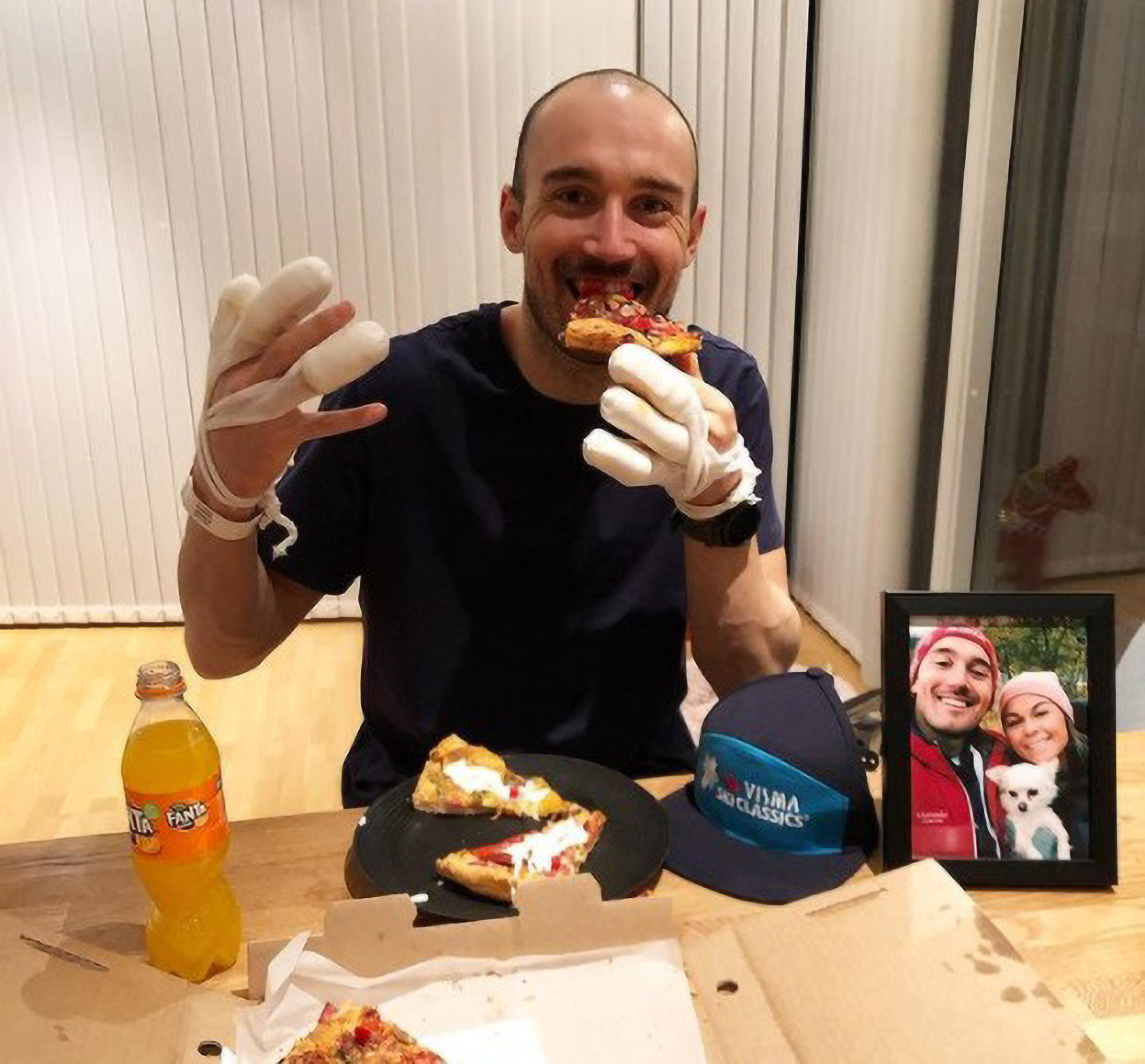 Temperatures dropped below 20 degrees leaving some of the racers in hospital battling to save certain body parts.

Swedish skier Michael Eklof shared pictures of his injured toes and even fears having one of them amputated.

He was accompanied by German skier Patrick Ottilinger who is also on the verge of having two toes amputated, according to local media.

Swedish skier Britta Norgren shared a snap of her feet after nearly having toes amputated from frostbite.

And their brutal injuries reminded Halfvarsson of a horrendous experience during a race in Finland.

In an interview with Aftonbladet, he said: "The worst I've been through? It was in Finland once.

"Then it was really cold and I did not freeze on my fingers or feet, but I froze on another thing. 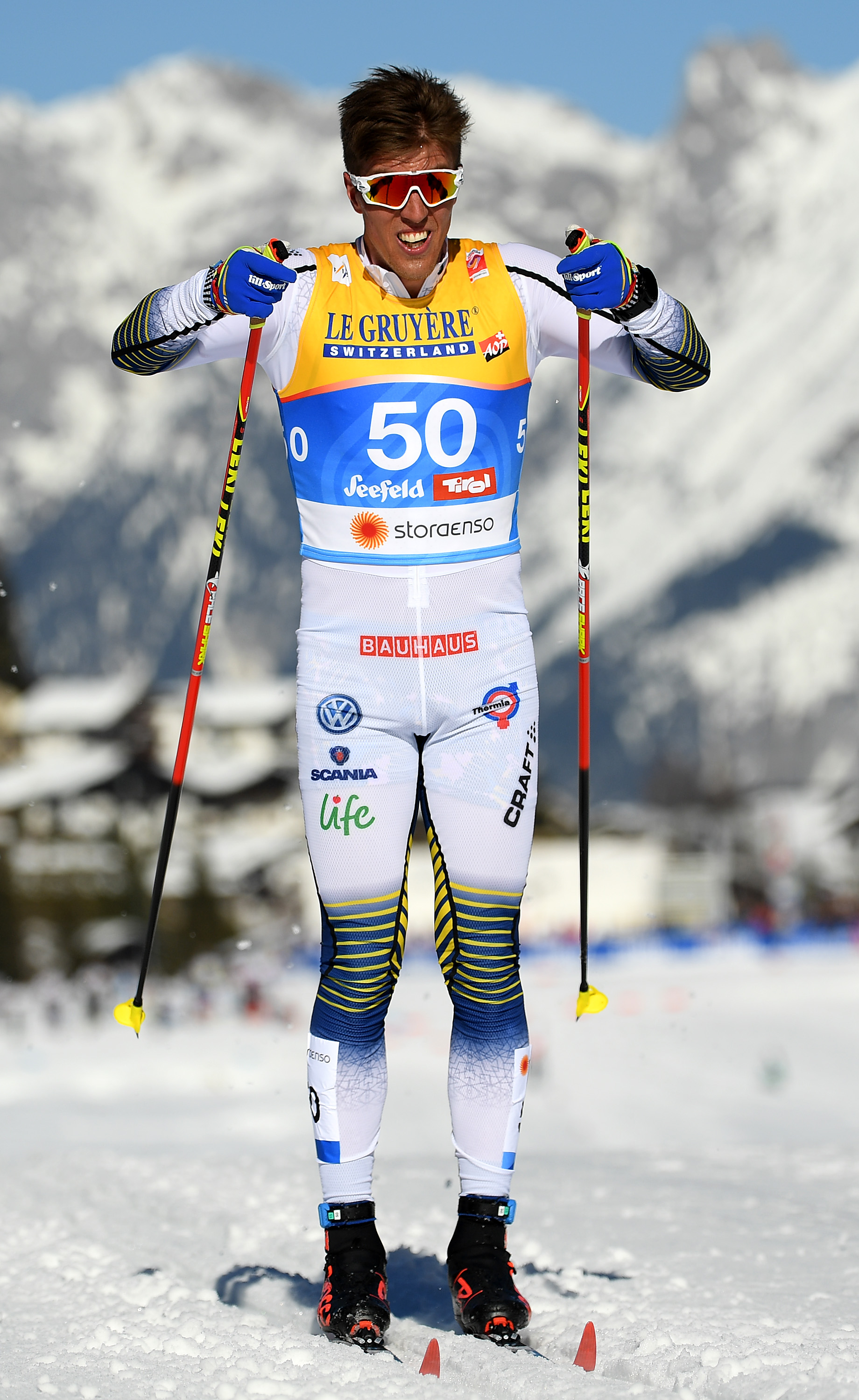 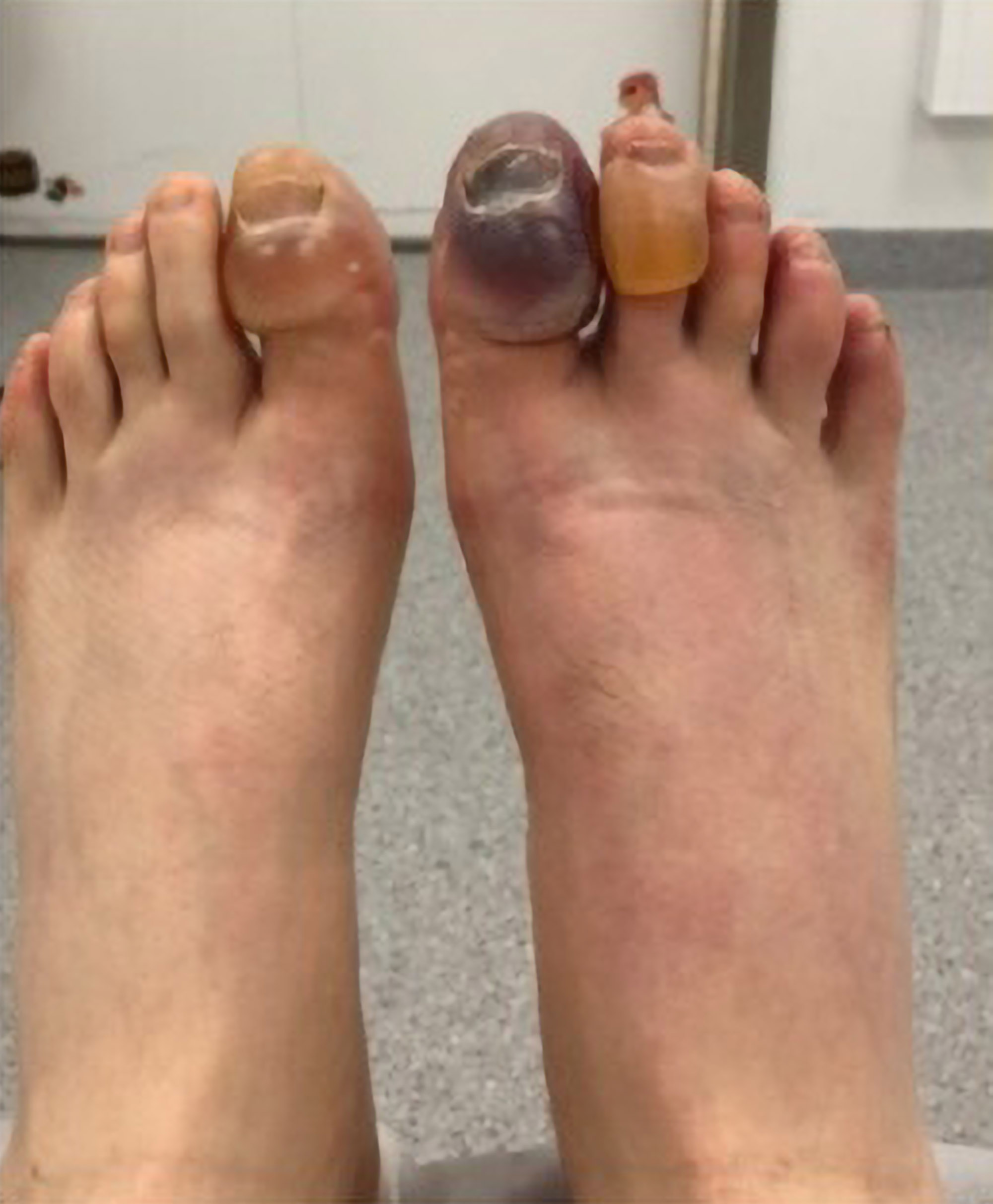 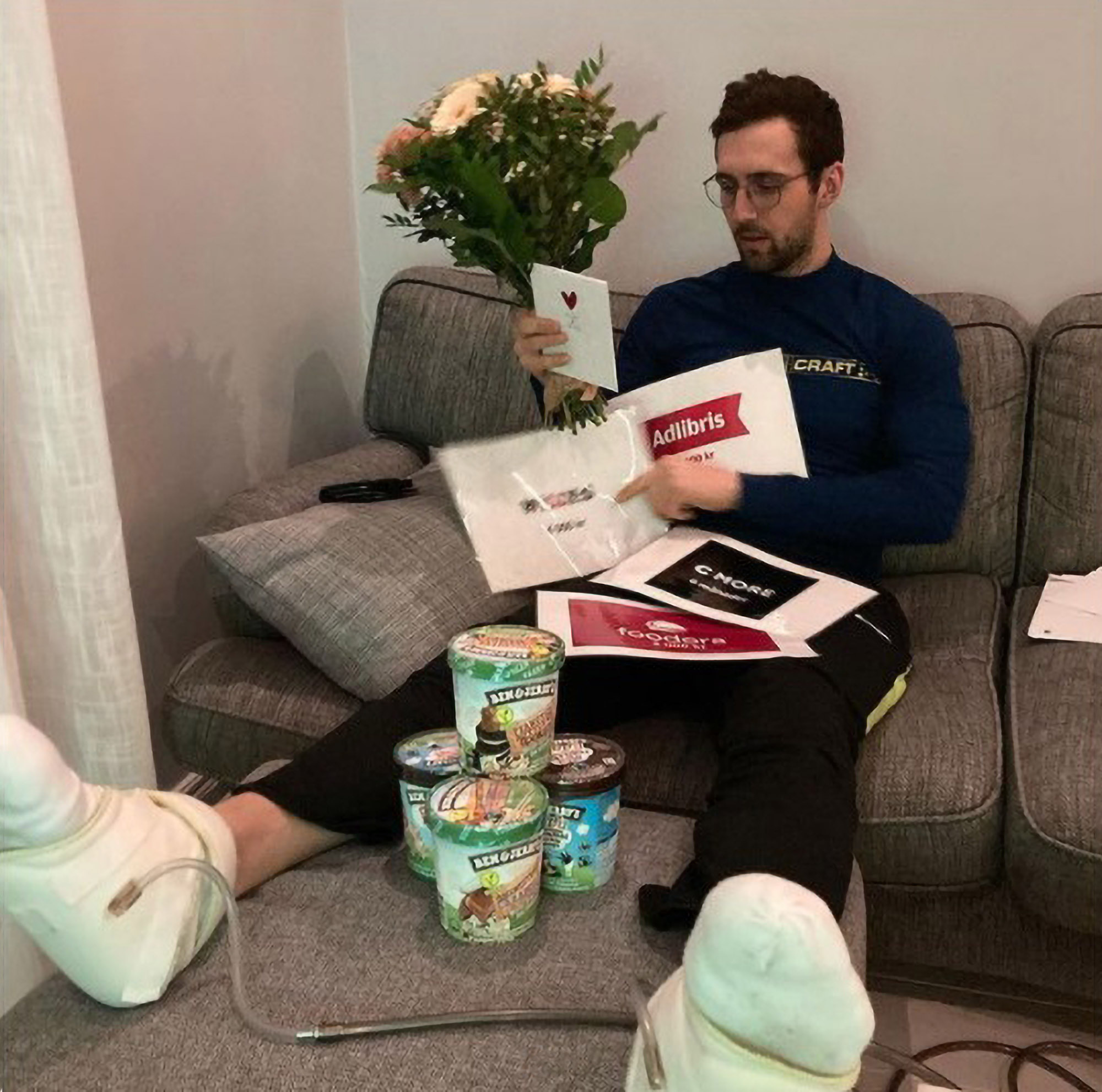 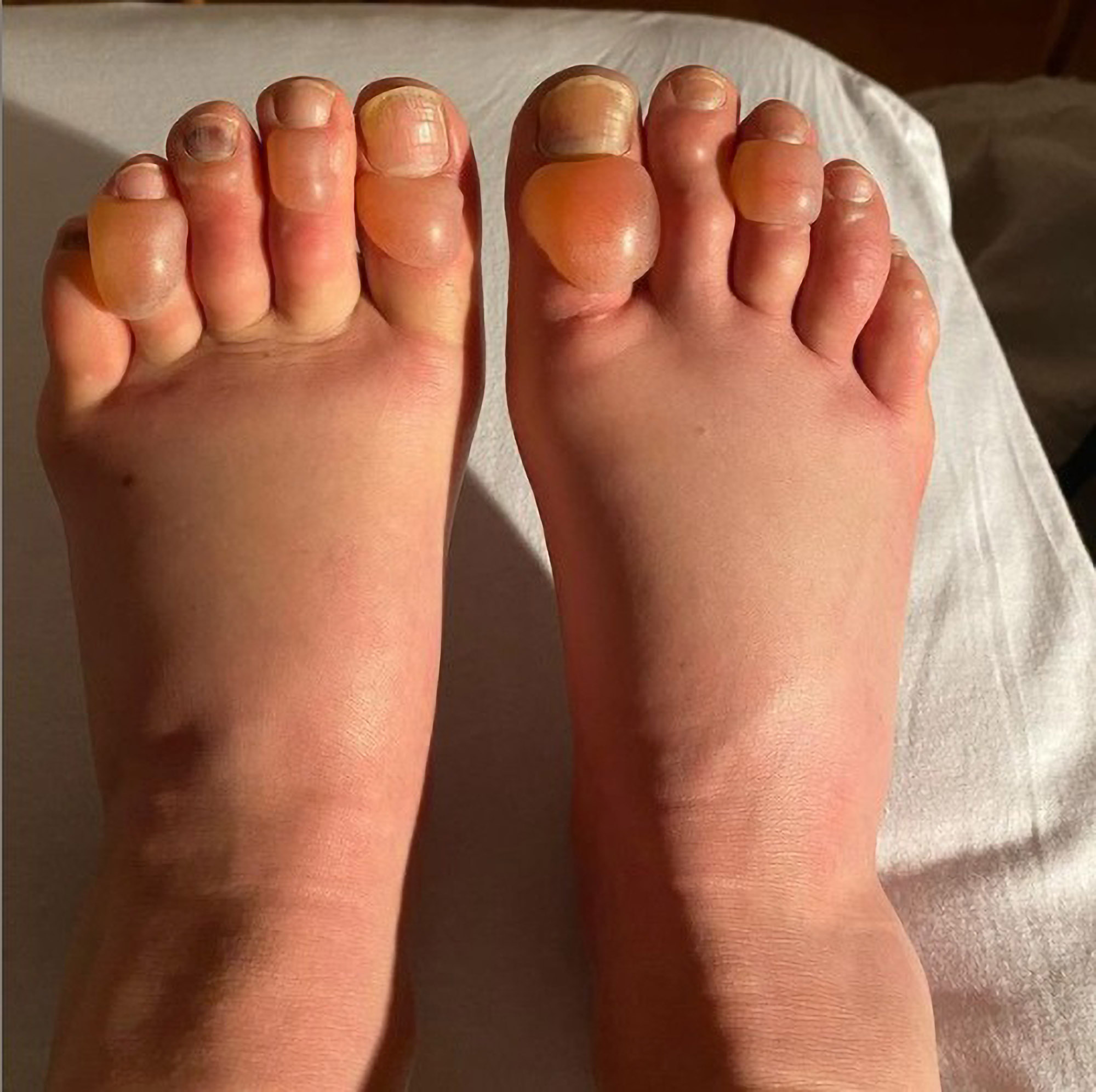 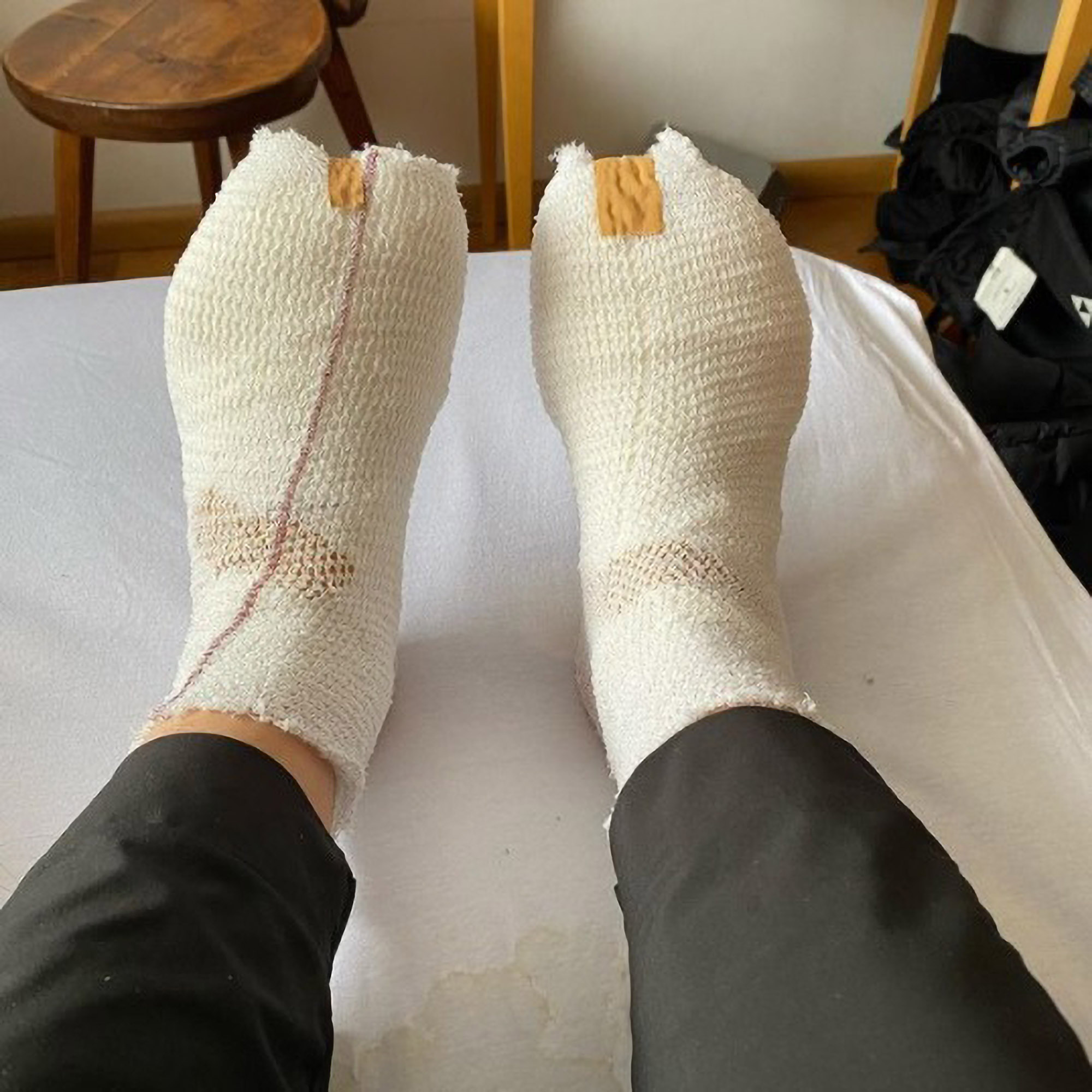 "That was the worst thing I've been through. Then I thought about whether I should stop skiing. It was… during competition. I was barely getting to the finish line. It was unbelievably cold."

He added: "I think it's very strange that you are out and about and do not feel that you are starting to freeze in your fingers and toes,

"You usually feel that way… and then you have to stop and shake out blood in your hands and feet.

"You cannot risk ruining your whole life just to complete a competition. I actually do not really understand how it happened.

"It’s very strange that during the race you don’t feel the frostbite in your fingers and toes. It is usually felt immediately.

"At such a moment, you need to stop and ensure the circulation of blood in the legs and arms. You can't risk your life to compete."