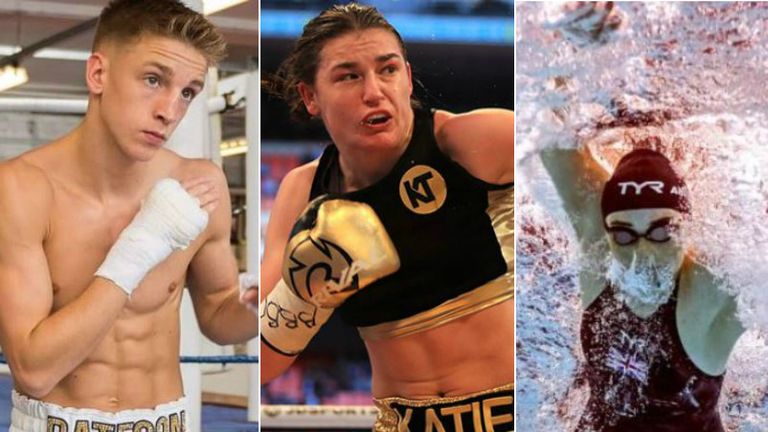 “I definitely wouldn’t be in the position I’m in today without the Sky Scholarship and all the encouragement they gave me on my journey.”

The words of former Olympic boxing gold medallist and world lightweight champion Katie Taylor – a Scholar between 2011-2013. Sky’s long-term project investing in young talent seems to be paying off.

Irish boxer Taylor is one of 35 sporting Scholars who have been on the programme. The latest group of 12, including one from Italy and Germany, benefitting from Sky support are battling to make the Olympic and Paralympic stage in Tokyo next summer.

Tony Lester, Head of Inspiring Young People and former GB athletics coach, has overseen many changes in the Scholarship programme and his passion and ambitions continue to burn brightly.

“It’s such a cliché but young people are the future,” Lester said. “We are investing in that potential, whether it’s in sport, technology, the arts or Ocean Rescue. Sky make a lot of money from the screen but this is all about investing in the best young talented people. 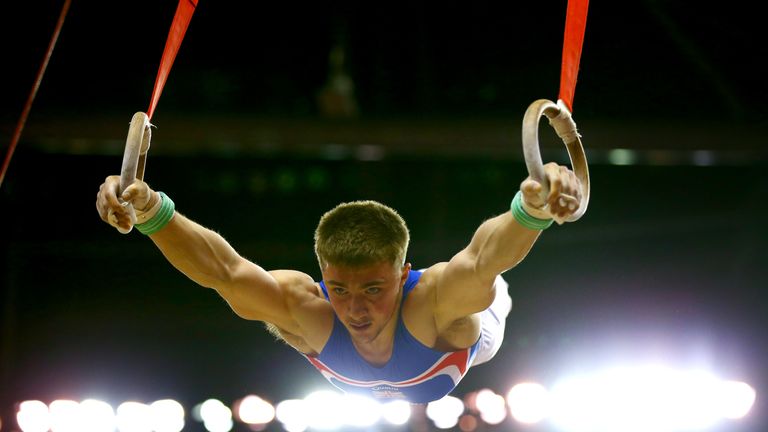 “We’re like a proud parent. You meet these kids and they come with huge potential but it’s raw. My pride in the programme is how we finesse that potential.

“You can’t make everyone whole and rounded but you give them insight into what life could look like if they do the right things. You give them value and perspective and show them the world is not always fair but you give them opportunities to succeed.

“I’ve never been a corporate person but Sky invested in my knowledge and experience and to build on the philosophy that young people will always give something back if you take time to invest in them and be patient.” 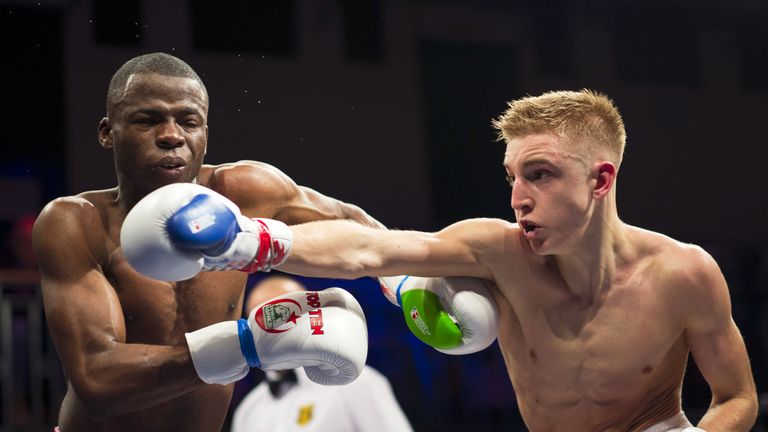 The immediate focus is steering the Scholars towards the Tokyo Olympic Games in 2020 and ideally a new batch towards Paris four years later.

After eight years and three groups of athletes, it is a good opportunity to reflect on the amazing journeys Lester has witnessed close-up.

He added: “We make them grow as people and I’m so proud of that. There have been lots of ‘wow’ moments and that’s seeing them go over and above what we expect.

“Someone like swimmer Siobhan-Marie O’Connor who had an amazing journey from 2012 to Rio in 2016. She was staggeringly brilliant but struggled with her health. 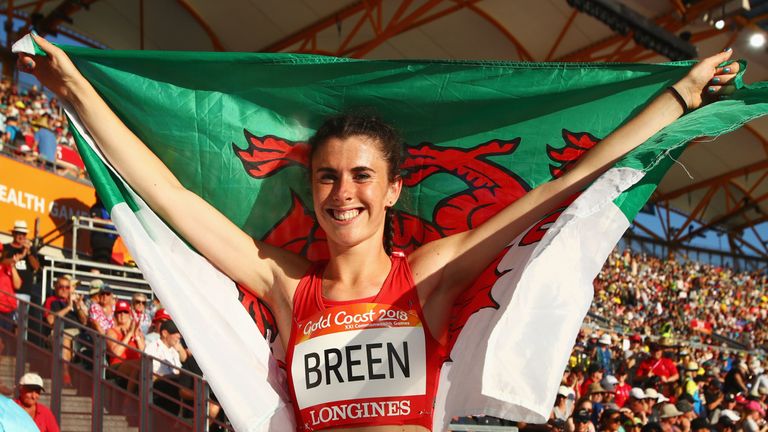 “It really knocked her down at times but she battled through and ended up with a world record, a world silver medal, Olympic silver and six Commonwealth medals. It’s staggering what she achieved.

“And there’s boxer Jason Quigley. He made a tough call to leave during the programme. He decided to turn professional and went 14 fights undefeated. That was so brave and equally impressive.

“But all the Scholars have been amazing. I’m now hoping we’ll give it another go in the build-up to the 2024 Games in France.

“Plus there’s Sky’s connection with NBC Comcast giving us access to Olympic clip rights. We’ll be able to do a whole lot more and that will be just great for the programme. And so the journey continues…”