The three-time world snooker champion has revealed how thieves illegally hacked his bank details to splash out on a major spending spree. 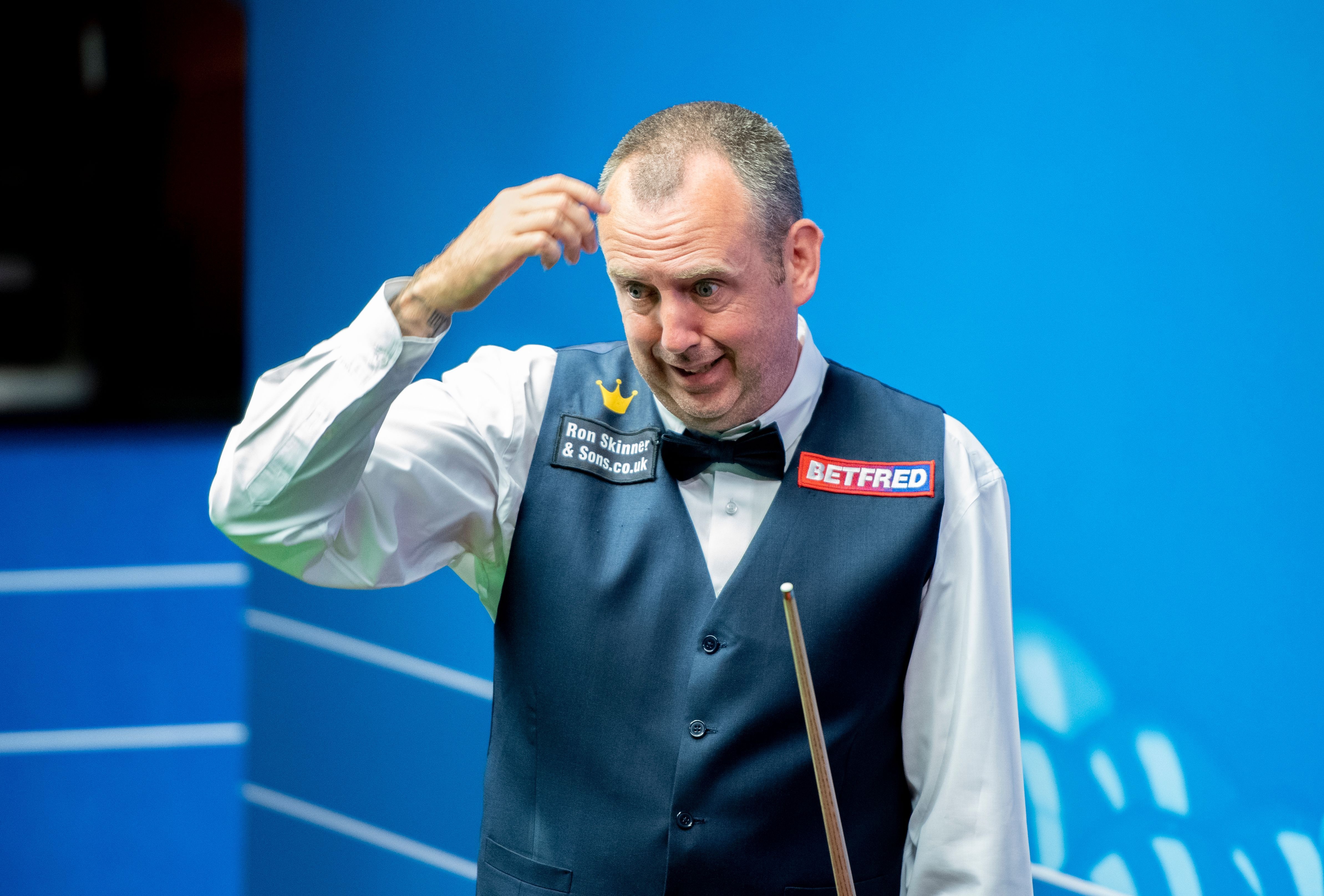 He discovered they had bought eight pairs of trainers, including one costing £1,200, a spa day, various takeaways and a kitchen sink.

The Welshman, 45, was in a Wetherspoon’s pub when a £22.20 payment for food was refused and he had to be bailed out by a friend and pro snooker player Jackson Page, the world No.71.

Williams said on Twitter: “When your account gets hacked and they buy themselves eight pars of trainers, 9 pairs of slippers, Just Eat 8 times, a spa day, thousands on Parcel2Go, kitchen sink and taps, Sainsbury’s shopping.

“Make it worse, I had my card with me in Spoons and got declined for £22.20 for food while someone was using my account with my card and bought a pair of trainers for £1,200 at the same time.”

The world No.14, who has pocketed more than £6million in career prize money, claims when he contacted his bank he 'got refunded straight away but someone's paying for it'.

Williams, who won a third world title in 2018, is one of the most popular players on circuit and enjoys playing golf and cards when he is not on the baize.

He is set to face Allan Taylor in the first round of the English Open in Milton Keynes next week but on Twitter he has cast doubt over his participation.