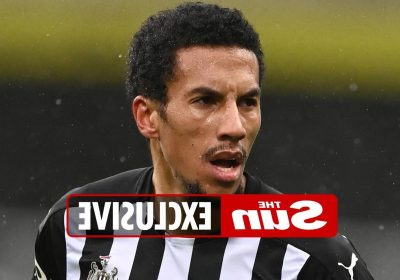 Saints want more power in their ranks and fancy destroyer Hayden, who is available for around £10million from Toon. 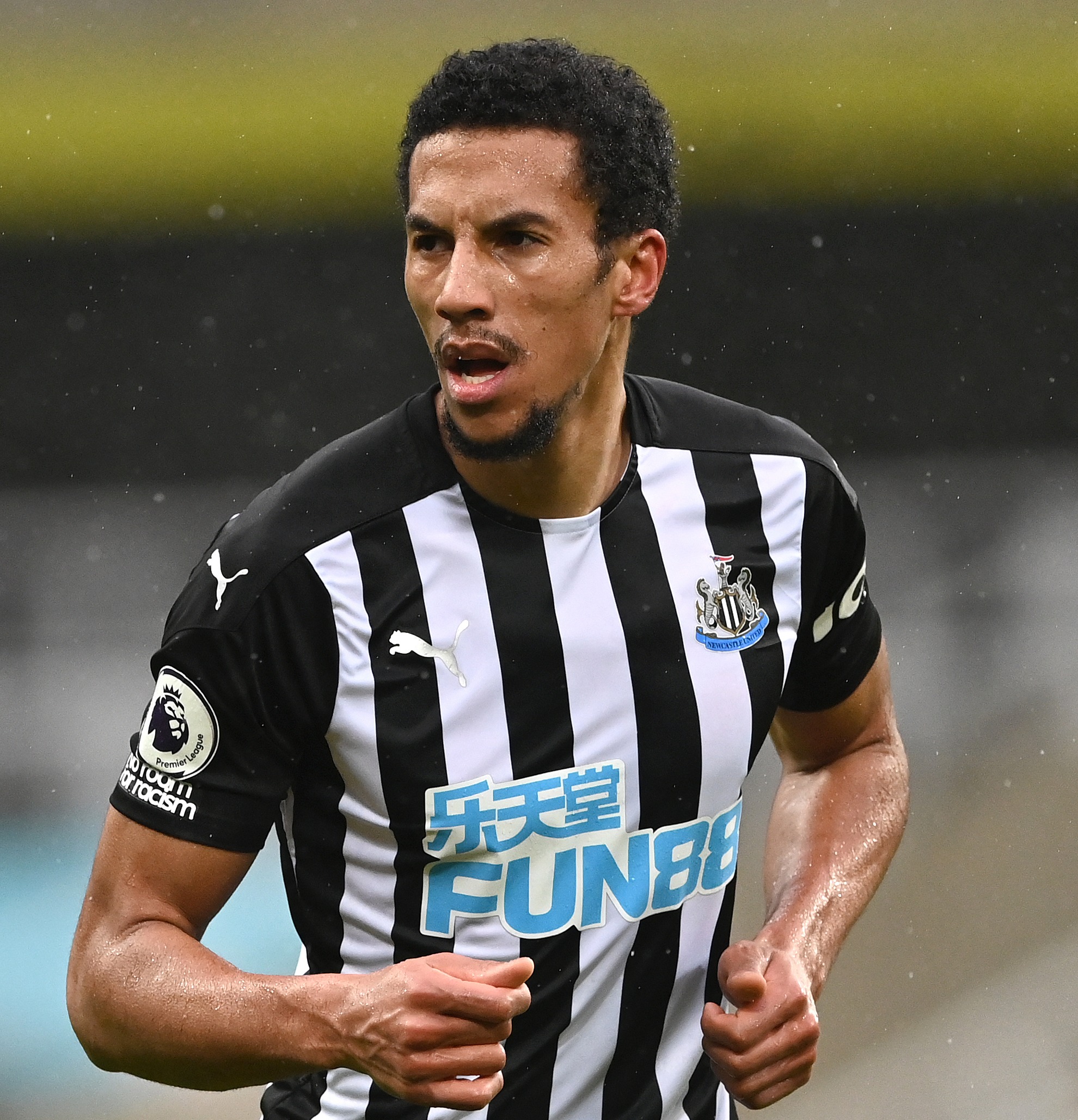 Watford have also shown an interest but know Toon boss Steve Bruce wants Will Hughes in the deal — and they would prefer a straight cash sale to spend on players they want.

Hughes is in a contract dispute with the Hornets and training away from the first-team squad. His asking price is about £12m.

The midfielder wants a rise to Premier League levels but Watford are trying to keep their wages sensible this season.

Bruce faces a fight at Newcastle to get Hughes as some of his senior scouts are opposed to the idea.

Bruce wants to wheel and deal for a couple of additions to his squad amid the uncertainty about the club’s long term ownership.

Newcastle are working under a tight budget which could stall a move for Hughes, and Bruce could consider offering players to Watford in a potential swap deal.

One such player could be midfielder Hayden, as Watford are interested and could take him as part of the deal.

Hayden’s place in Bruce’s side was already under threat and new arrivals would make it even harder for him to play in future.