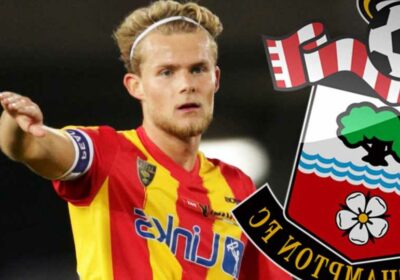 SOUTHAMPTON are plotting a move for Lecce midfielder Morten Hjulmand, according to reports.

The Saints are sat bottom of the Premier League at the halfway point. 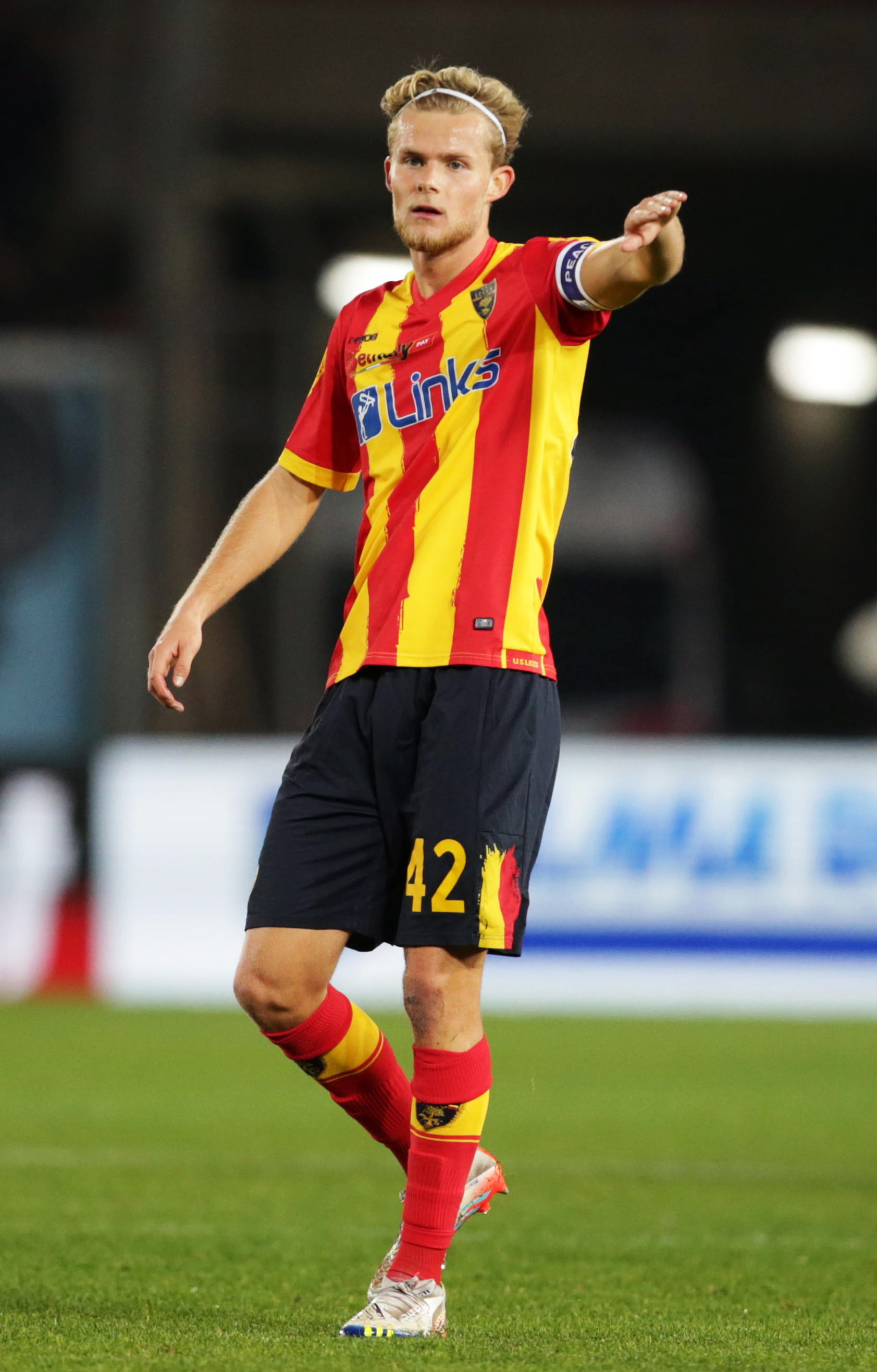 A win or two, however, would dramatically change Nathan Jones' men's fortunes.

And a few new additions during the current transfer window could help.

According to journalist Gianluca di Marzio, Southampton are plotting a move for Lecce midfielder Hjulmand.

Southampton are ready to put forward £10million for the Danish 23-year-old.

Crystal Palace vs Man Utd: Bet £5 and get £20 in free bets with Ladbrokes

However, Lecce are currently not keen on selling the player, whose contract expires in the summer of 2024.

Lecce are sat 14th in Serie A this season, 11 points above the relegation zone.

Hjulmand has featured 16 times this campaign.

He has managed to pick up three assists but has failed to find the back of the net as he mainly operates in front of the Lecce defence. 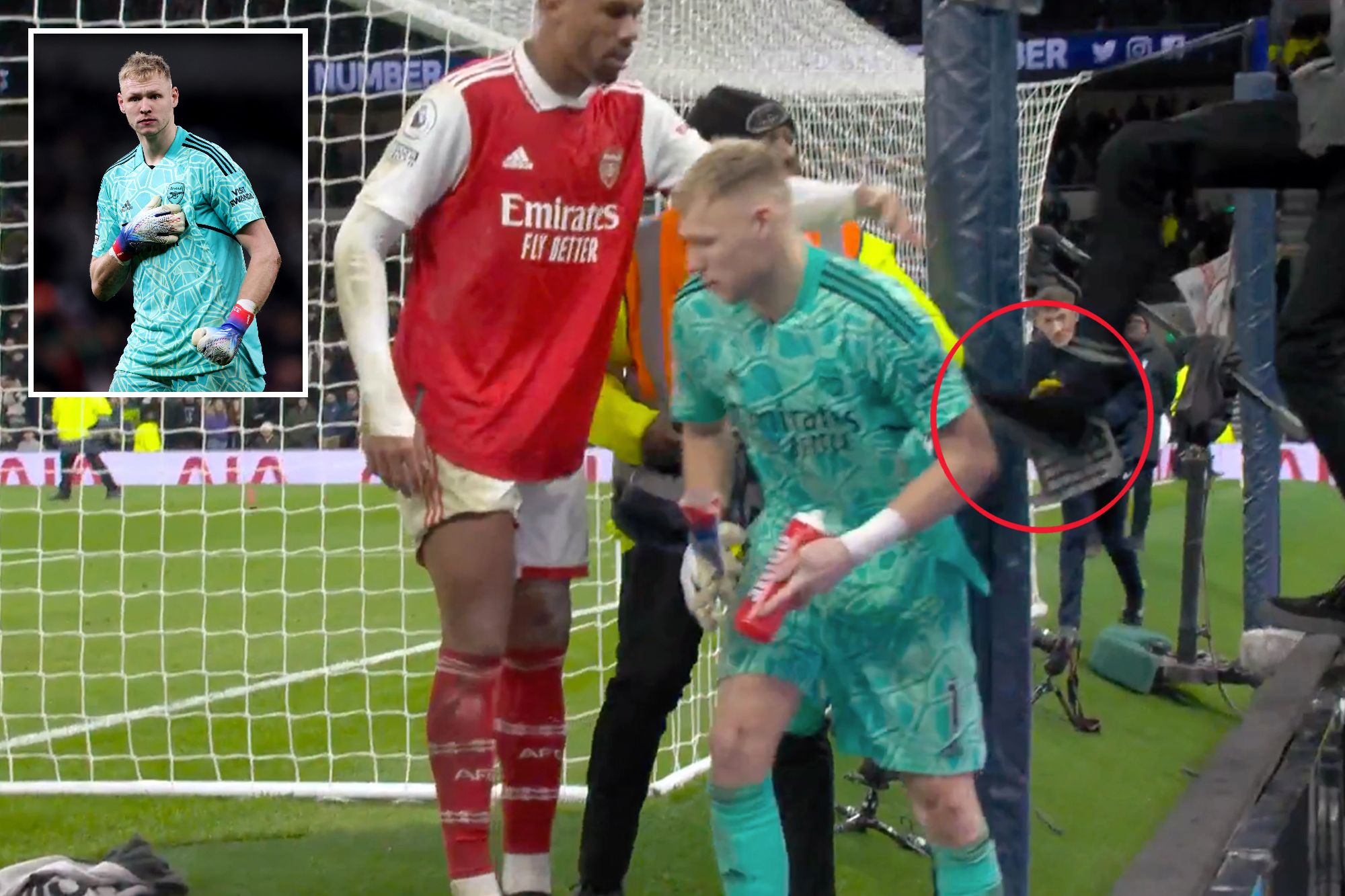 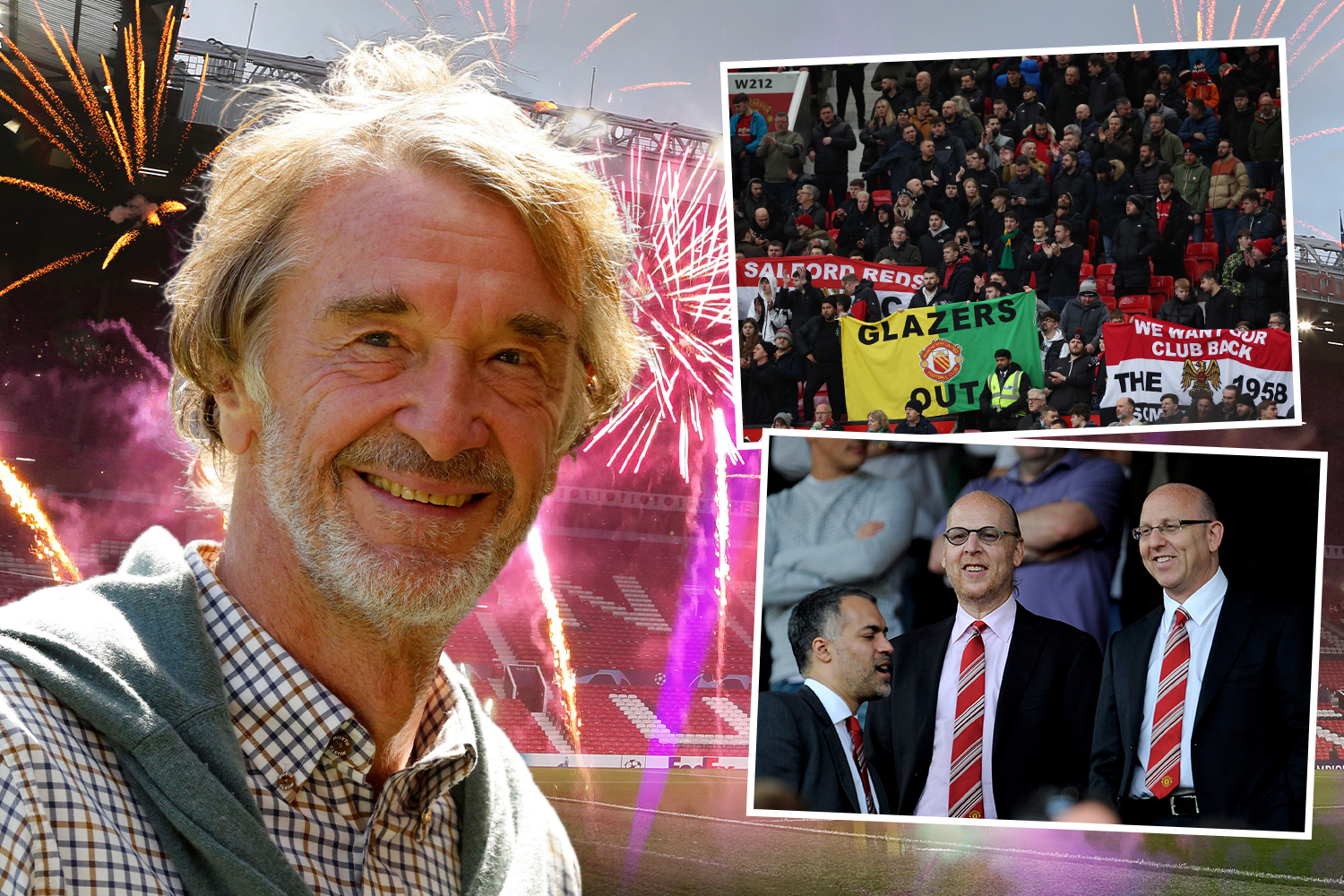 Ex-Copenhagen youth star Hjulmand joined then Serie B side Lecce in 2021 from Austrian side Admira Wacker.

The Saints have already made two January transfers to bolster their chances of surviving relegation.