NEWCASTLE are up against Southampton in the first leg of their Carabao Cup semi-final.

The Magpies are looking to win their first major trophy since 1969 and have a brilliant opportunity to do so this season. 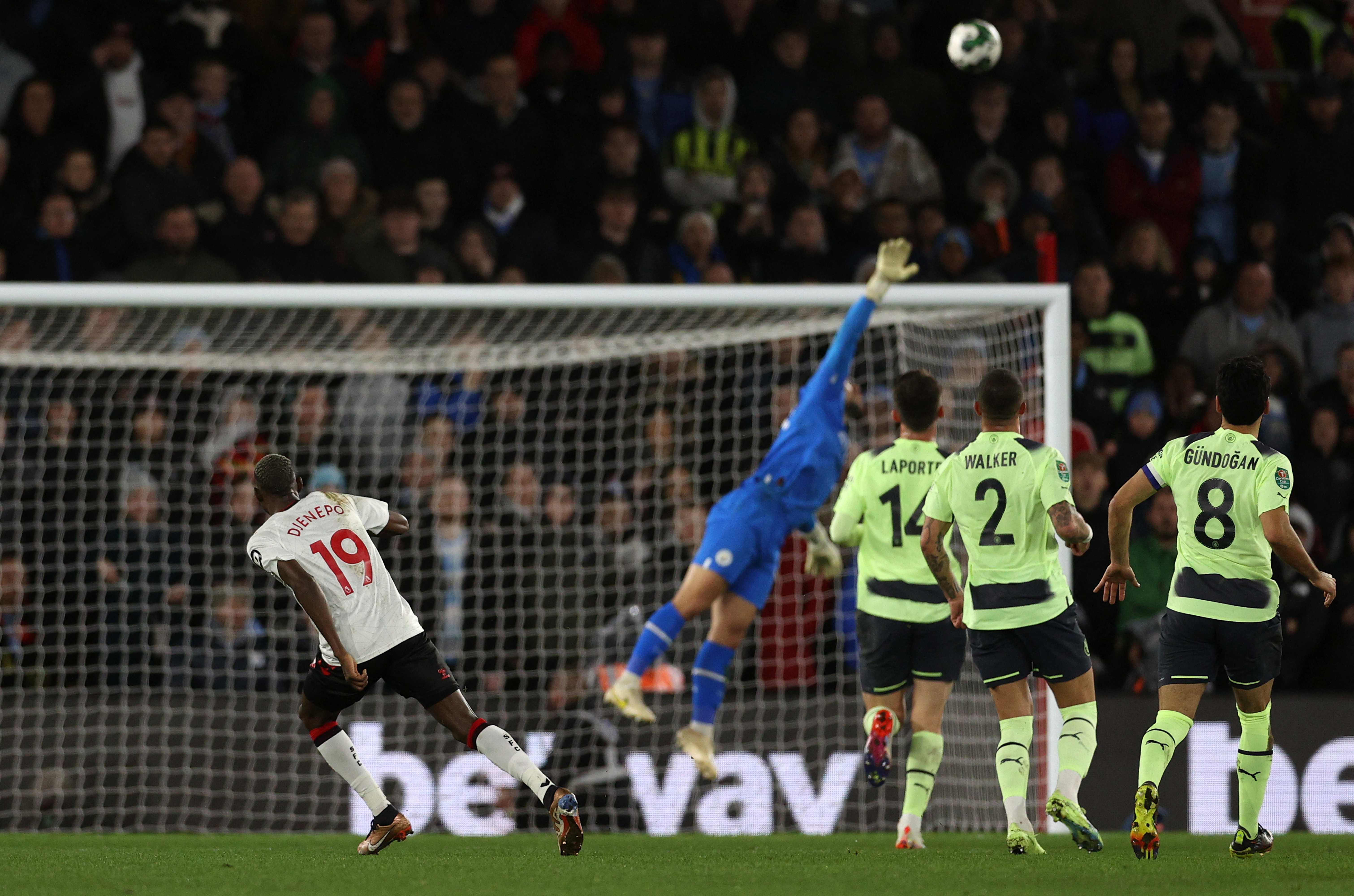 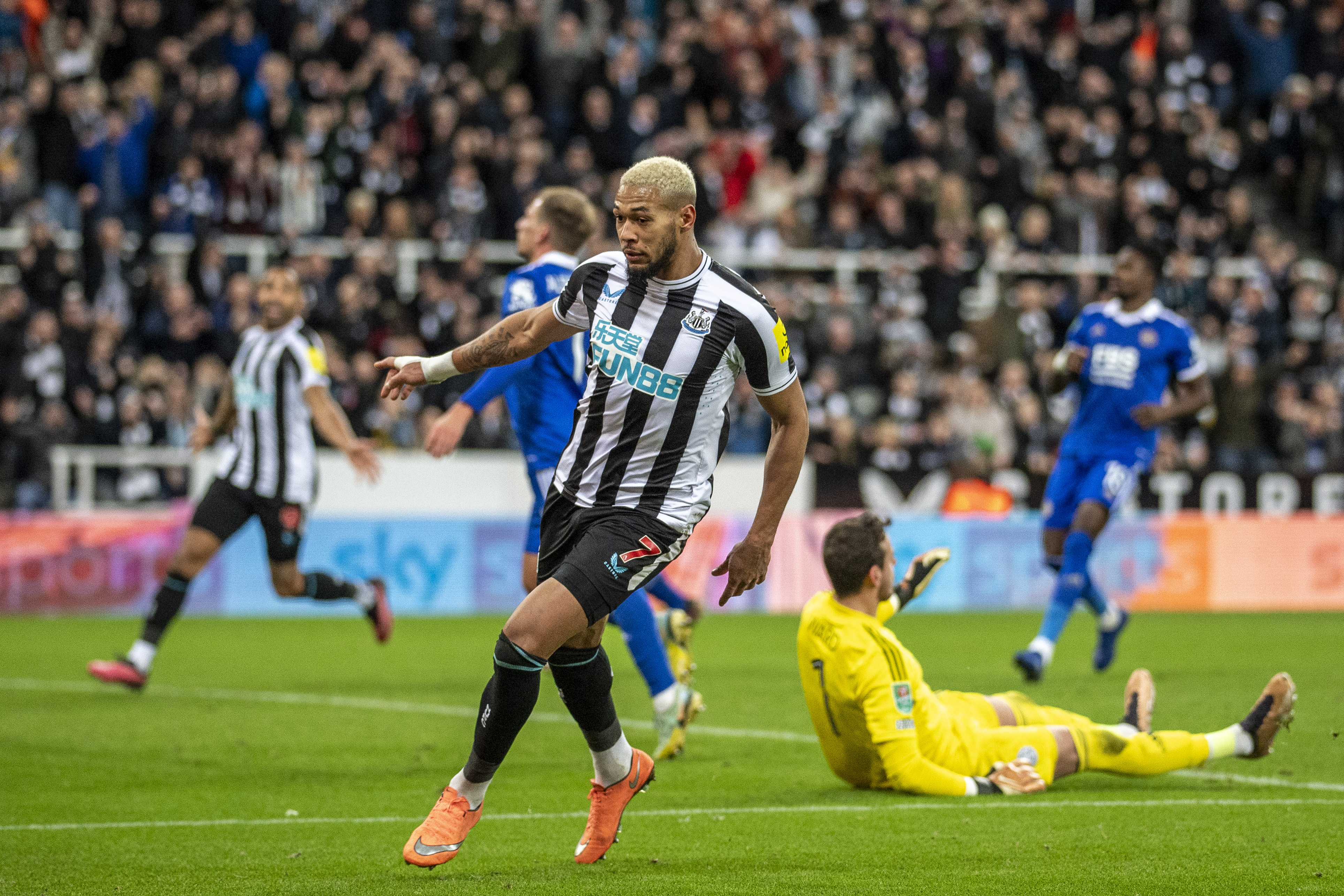 Eddie Howe's men have been in spectacular form all season, losing just twice in all competitions.

Southampton are rock bottom of the Premier League and lost 4-1 to Newcastle when the two sides played each other at St Mary's in October.

But the Saints were fantastic in beating Manchester City in the quarter-finals to set up their two-legged tie with Newcastle.

Whoever comes out on top will travel to Wembley at the end of February for the final, where they will play Manchester United or Nottingham Forest.

When is Southampton vs Newcastle?

What channel is it on and can it be live streamed?

Bruno Guimaraes looks set to start again for the Magpies after recovering from an ankle injury he picked up in the win over Fulham earlier this month.

Matt Targett, Jonjo Shelvey and Emil Krafth are all out of contention as they are still struggling with injuries.

Alexander Isak and and Allan Saint-Maximin could both start for Eddie Howe's side.

Che Adams is the competition's top scorer and he is expected to start with quarter-final hero Sekou Mara.

*Odds courtesy of Betfair and correct at time of publication.