The Geordie striker, 31, was brought back to St James’ Park last summer but is yet to score. 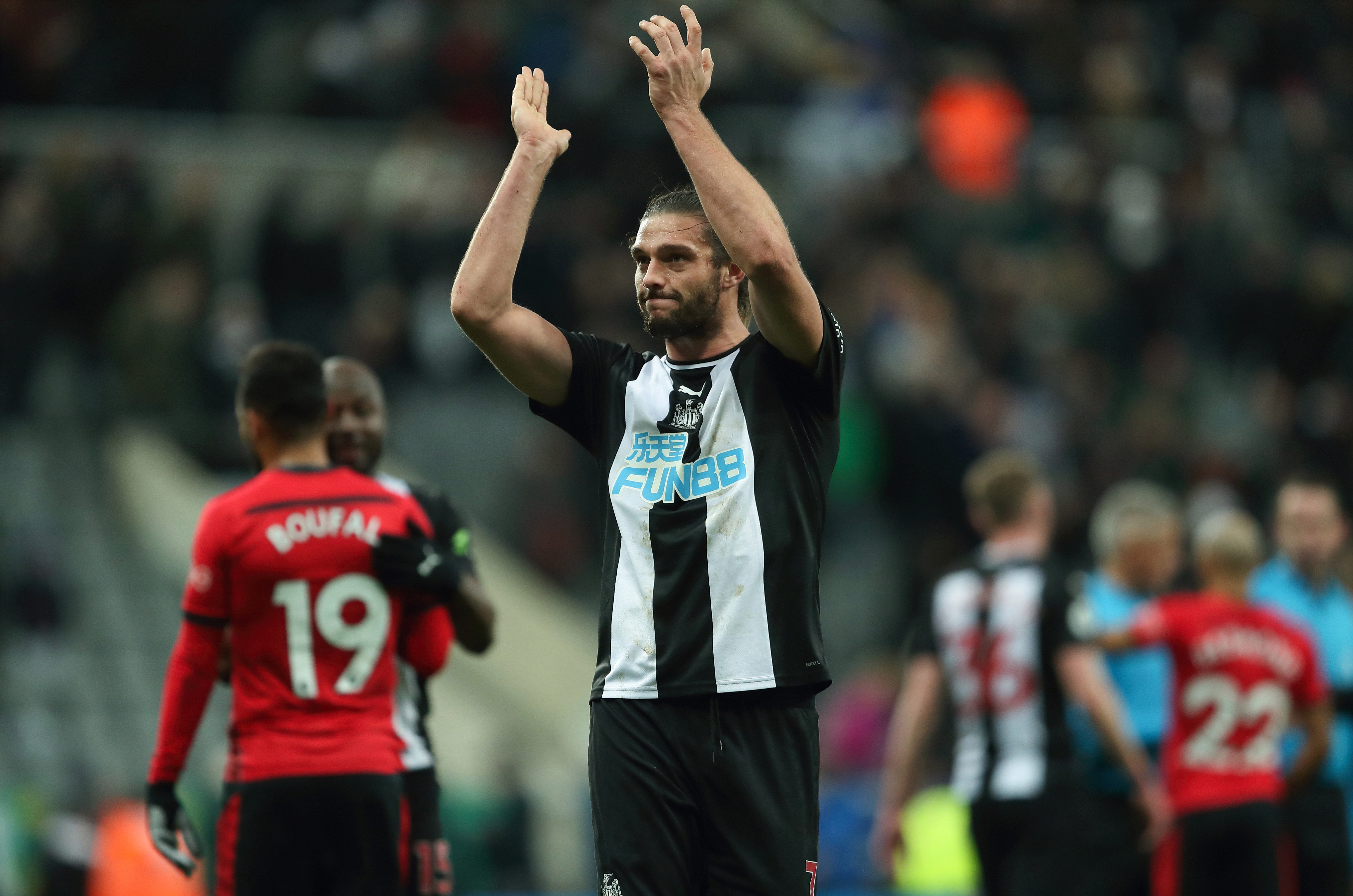 Carroll can trigger a fresh contract if he plays 20 matches this term — but so far he has featured in just 13 and has not played since January 14 through injury.

Toon have won six of those games Carroll has featured in, keeping them clear of the Premier League’s relegation battle. 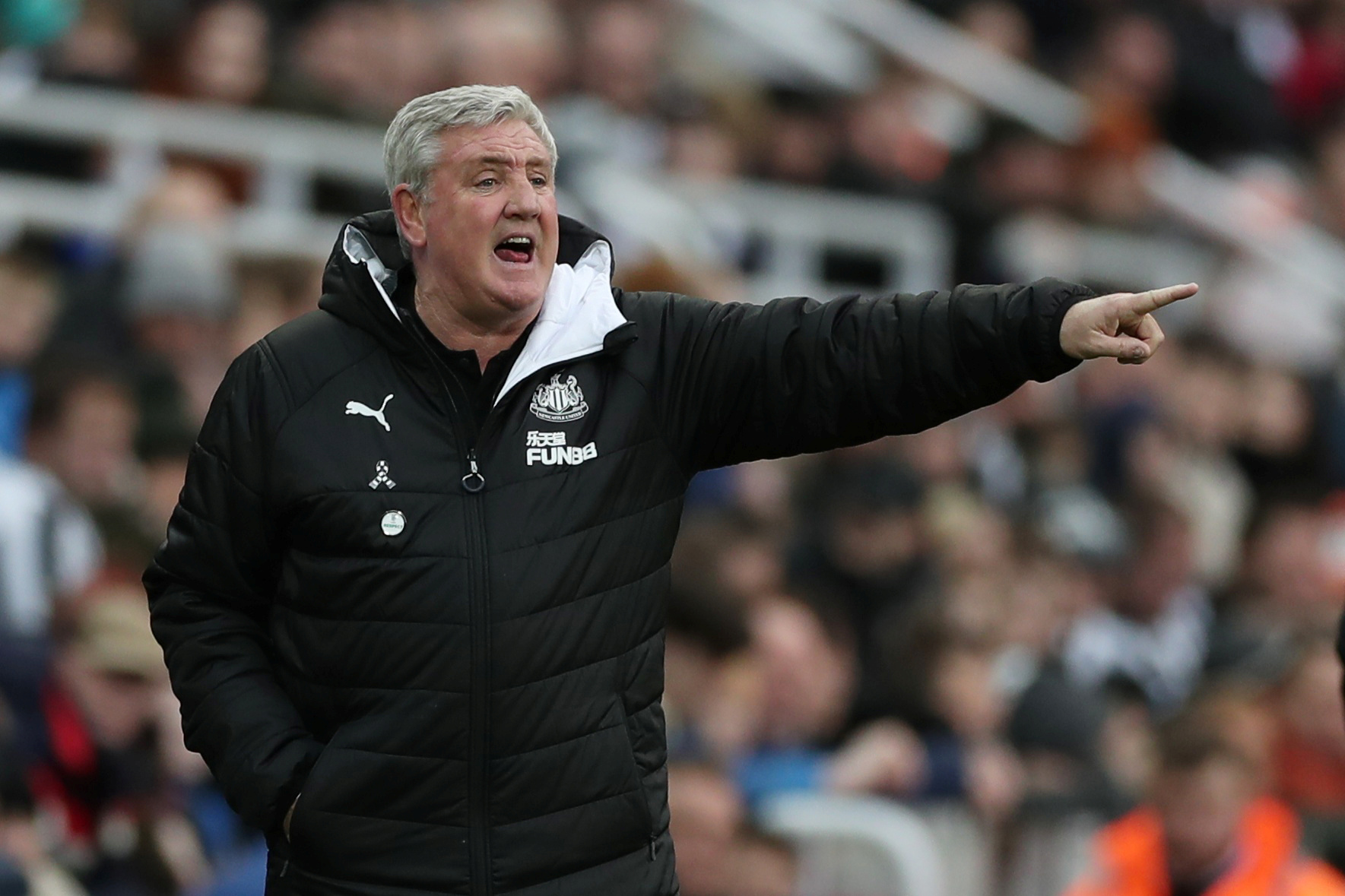 And, despite a lack of goals, Bruce has been impressed with his contributions when he has played, as well his positive influence off the pitch.

Speaking before Christmas, Bruce said: “He’s had an impact that you would want. He’s got a couple of assists in there as well. If he stays well, it can only benefit us all.

“He looks as if he’s getting better, touch wood. I hate to say that but physically he looks better, he looks stronger.

“It’s just a case of staying fit. That’s the big thing and it’s a shame because it has blighted his career.

Carroll is a free agent at the end of the season after rejoining from West Ham on a one-year deal – but Bruce will urge managing director Lee Charnley to hand him an extension.