The Liverpool legend joins the Scottish giants on a four-year deal starting this summer. 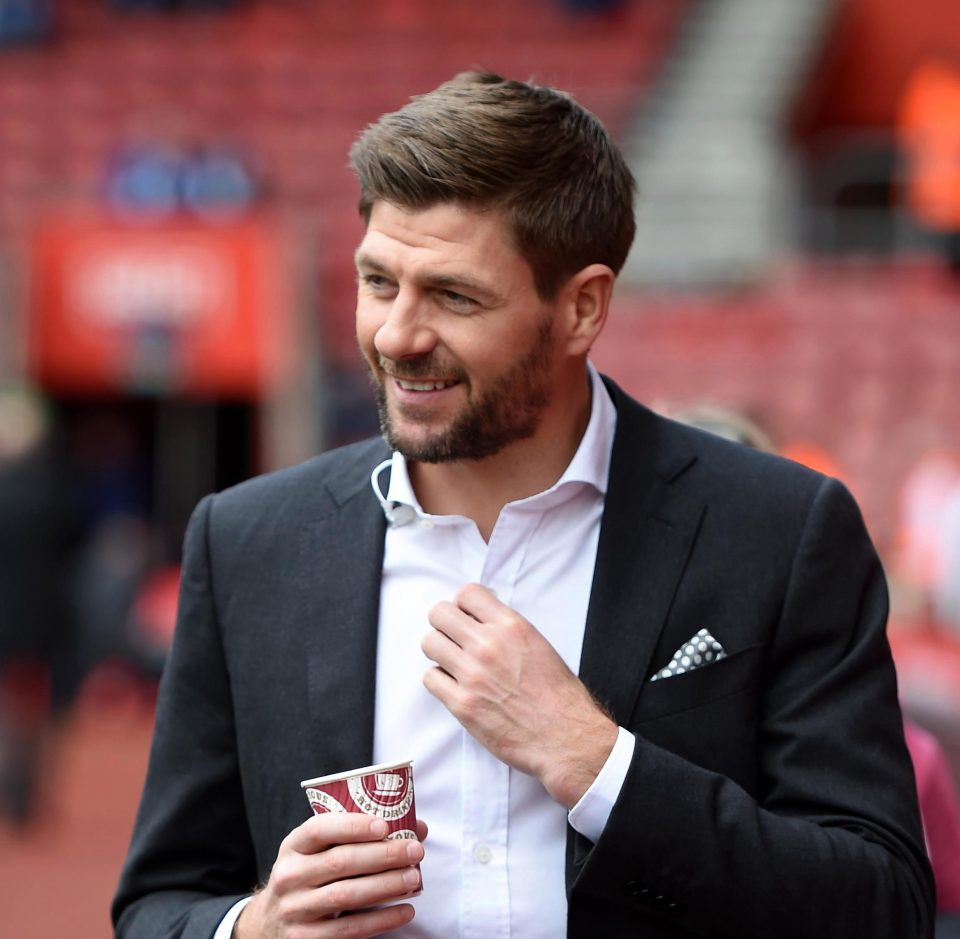 He said: "I am honoured to become the next manager of Rangers. I have enormous respect for this football club, and its history and tradition.

"I can’t wait to start this new journey at Rangers as we look to build on the many successes that this Club has achieved."

Rangers will hold a press conference at 3pm to reveal further details.

SunSport understands the Anfield youth coach headed straight into a meeting with Gers chiefs after landing back in the UK around lunchtime on Thursday.

Gerrard had been in Rome to watch Jurgen Klopp’s side book their place in the Champions League final.

Speaking on Tuesday night Gerrard said: “Yes, there are truth in rumours. I’ve held initial talks with Rangers, and the plan is to pick them up in a couple of days time. 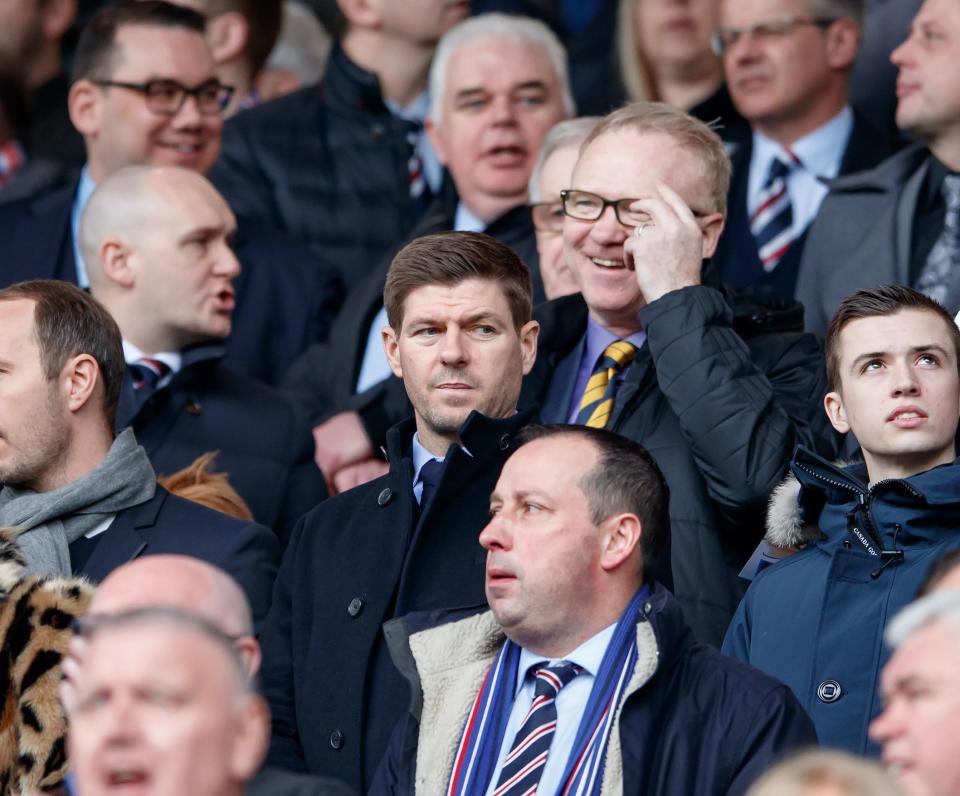 “I’ve held positive talks with them and I’ll pick them up on Thursday, and see if we can progress them.”

SunSport understands former England star Gerrard was met by an Ibrox delegation headed up by director of football Mark Allen and managing director Stewart Robertson for further talks about the job.

During the discussions it’s believed Gerrard was given the assurances he’d been seeking concerning Gers’ finances.

Liverpool icon Gerrard wants a war-chest so he can rebuild Rangers in the summer, and mount a serious challenge to champions Celtic next season.

It’s now clear Gerrard WILL be backed by chairman Dave King and the new investors he hopes to secure in the coming days.

SunSport also understands Police Scotland are now on standby ahead of an Ibrox announcement, with Gers bosses requesting a police presence at the stadium. 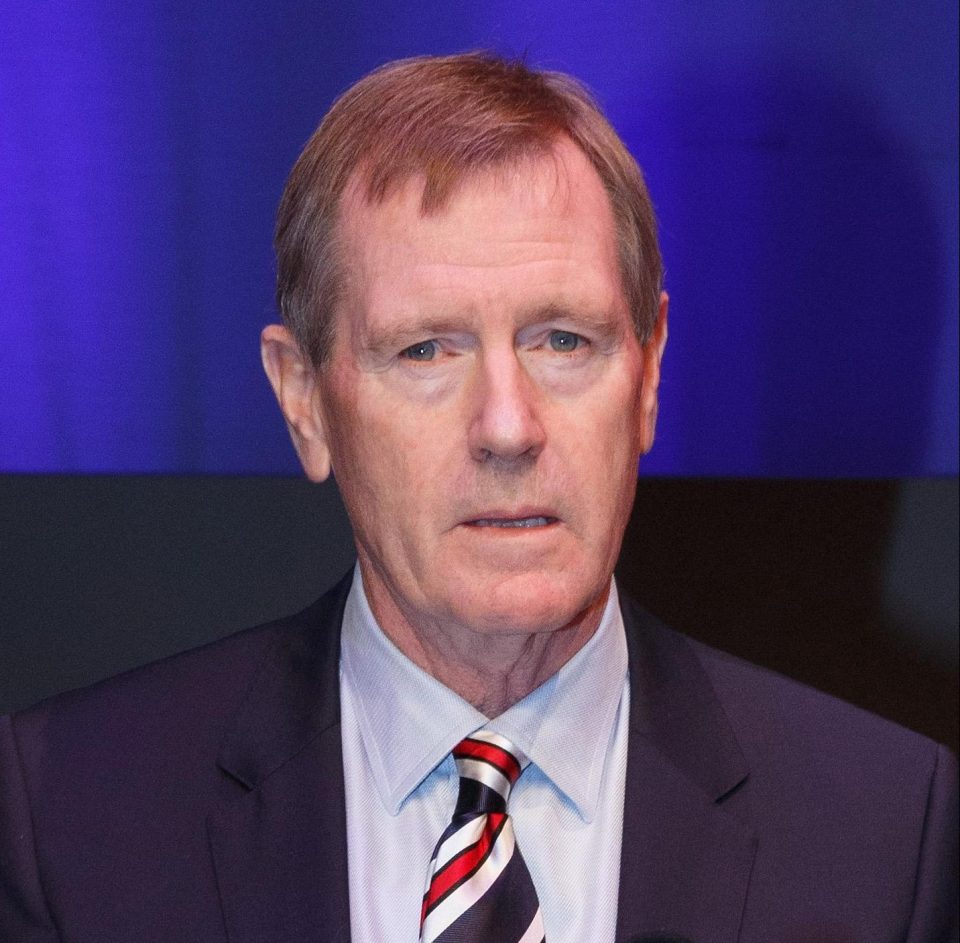 We exclusively revealed last week that Gerrard was the man Gers wanted as head coach.

After failing to land Derek McInnes following the sacking of Pedro Caixinha last October, the Ibrox board have cast their net wider in their search for a replacement.

Caretaker boss Graeme Murty was binned this week after the 5-0  hammering by Celtic last weekend. 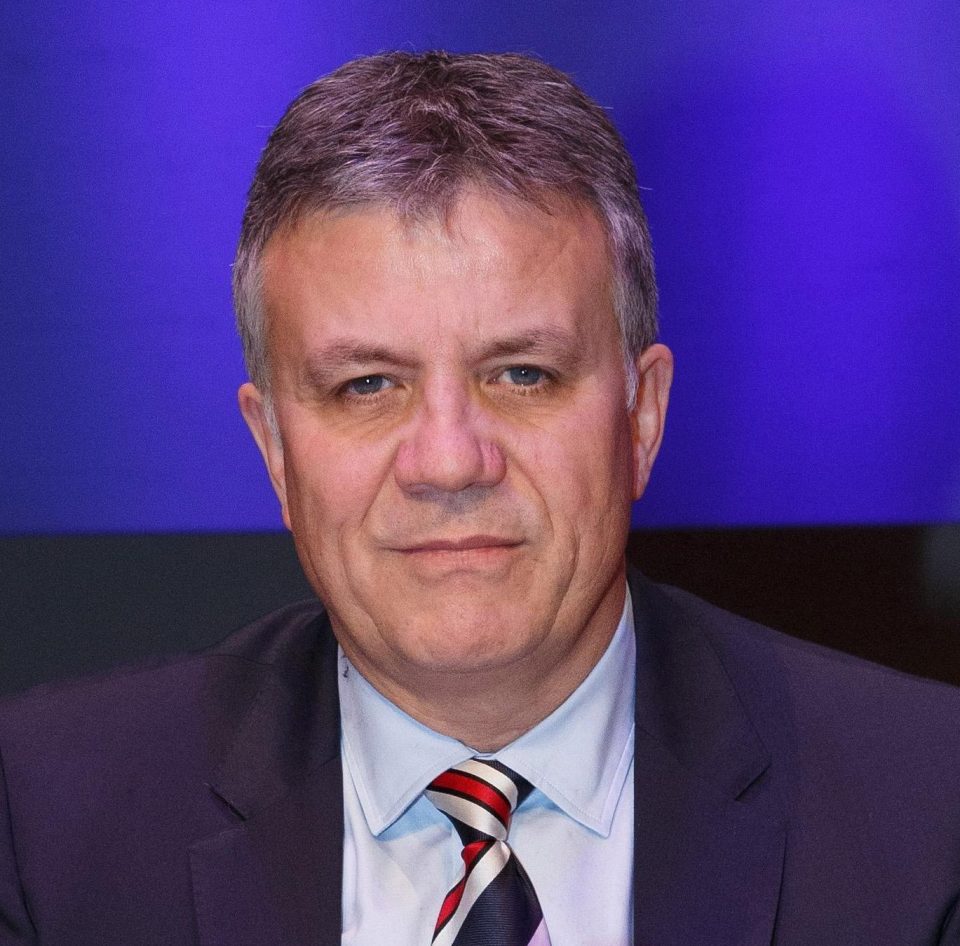 Murty had hoped to be considered for the job, but Ibrox chief King revealed that wouldn’t happen.

King made it clear he wanted a British manager in charge and it quickly became clear Gerrard, currently in charge of  Liverpool’s Under-18s, fitted the bill.

Gerrard could bring former Scotland international Gary McAllister in as his No2.