Gerrard will take up the Ibrox hotseat on a three-year deal following the sacking of Graeme Murty this week. 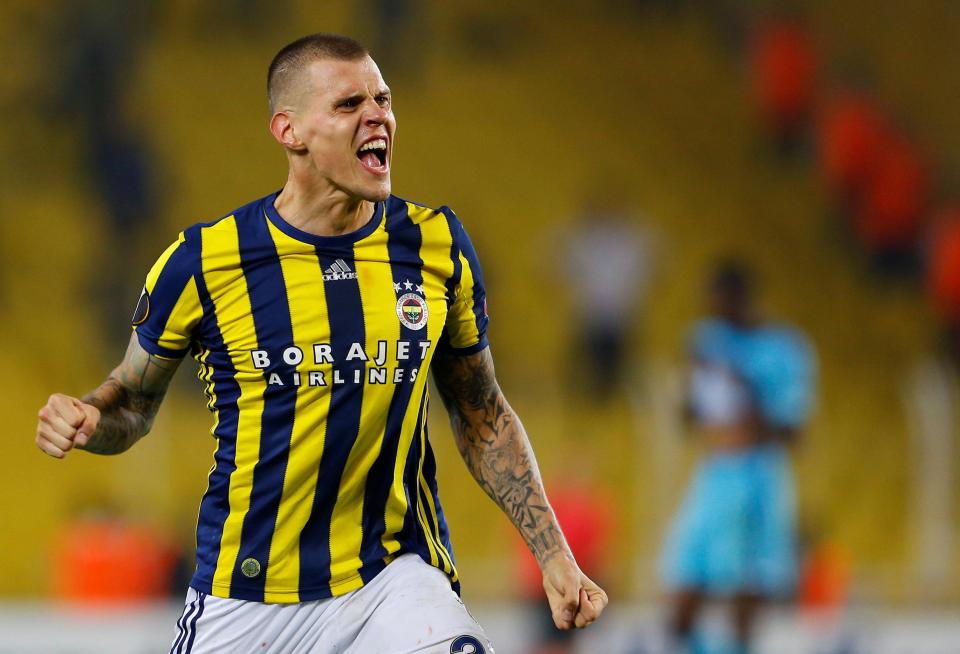 SunSport have been told the 37-year-old has drafted in former Anfield team-mate Skrtel as part of his new-look coaching set up in Glasgow.

Skrtel, 33, is in Turkey with Fenerbahce after leaving Merseyside two years ago.

The Slovenian’s arrival could spell the end for experienced defender Bruno Alves after just one season in Scotland.

Gerrard and Skrtel spent eight years together on Merseyside, winning the League Cup in 2012. 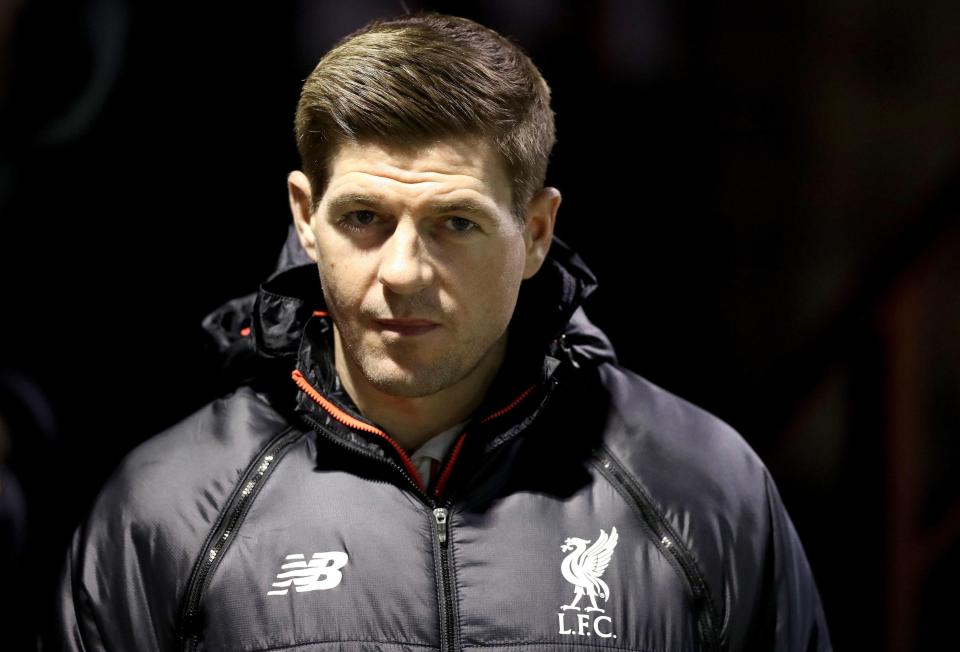 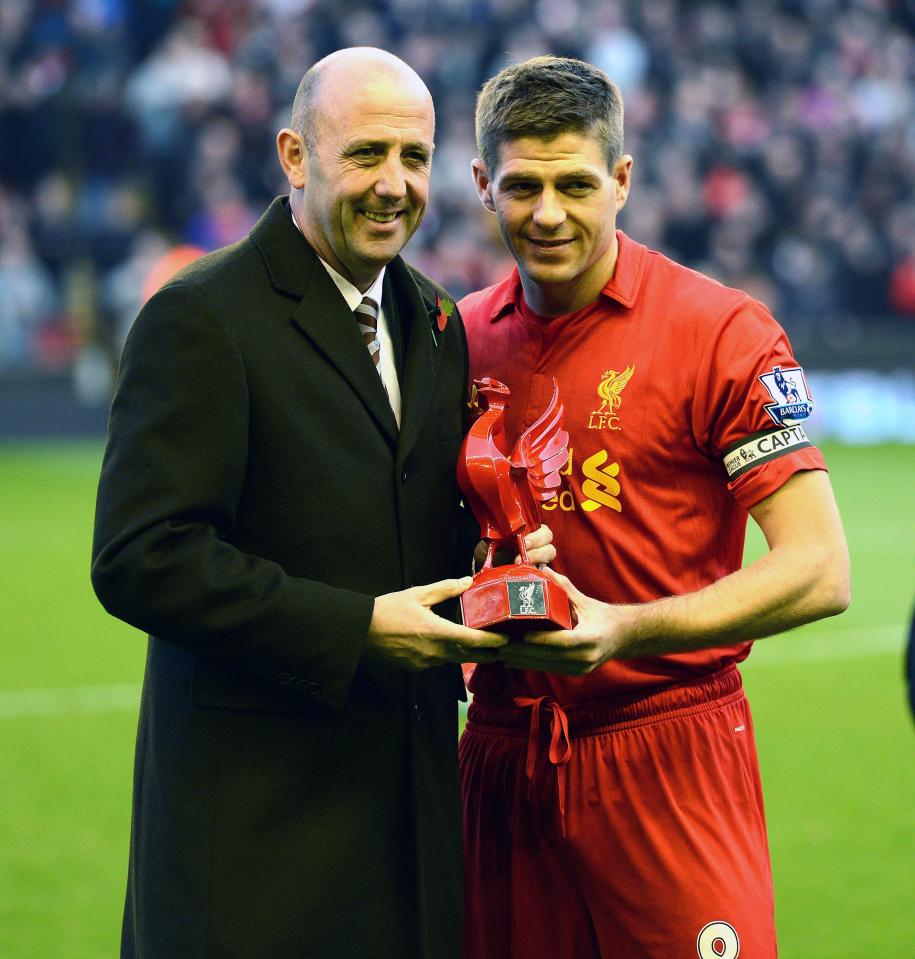 Former Scotland international Gary McAllister is set to be appointed as Gerrard's No 2 with Tom Culshaw  also expected as part of his backroom team, along with Anfield fitness coach Jordan Milsom.

After watching Liverpool reach the Champions League final on Wednesday in Rome, Gerrard travelled to London to thrash out a deal with Rangers' top brass.

Gerrard will be handed the task of bridging the gap with Old Firm rivals Celtic, managed by Gerrard's former Kop boss Brendan Rodgers.