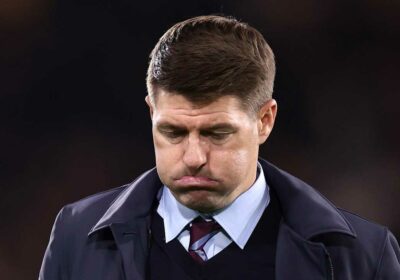 STEVEN GERRARD is set to miss out on the Poland job due to his lack of international experience.

The former Aston Villa and Rangers boss emerged as a shock target for the Poles to replace the recently-departed Czeslaw Michniewicz. 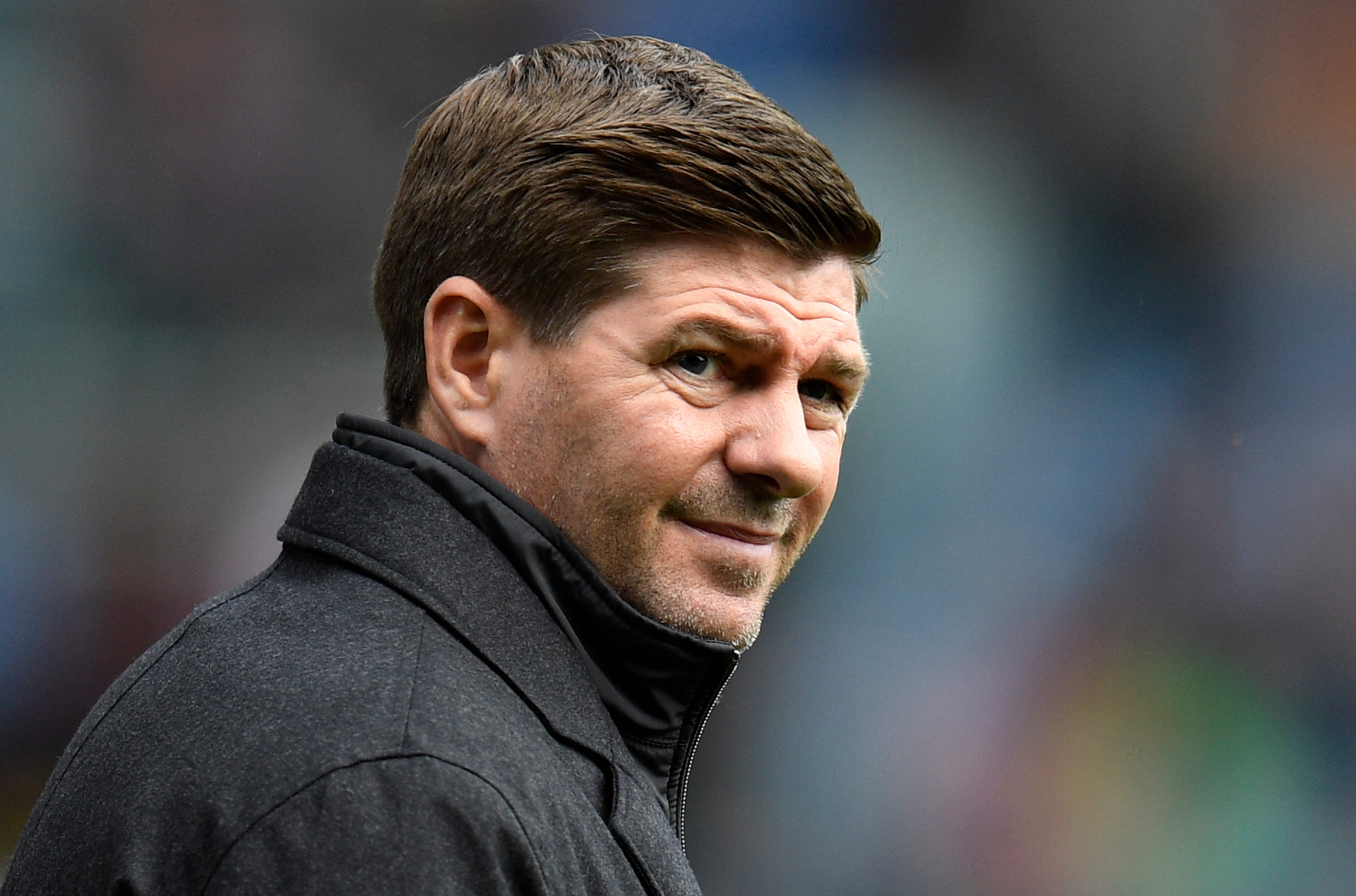 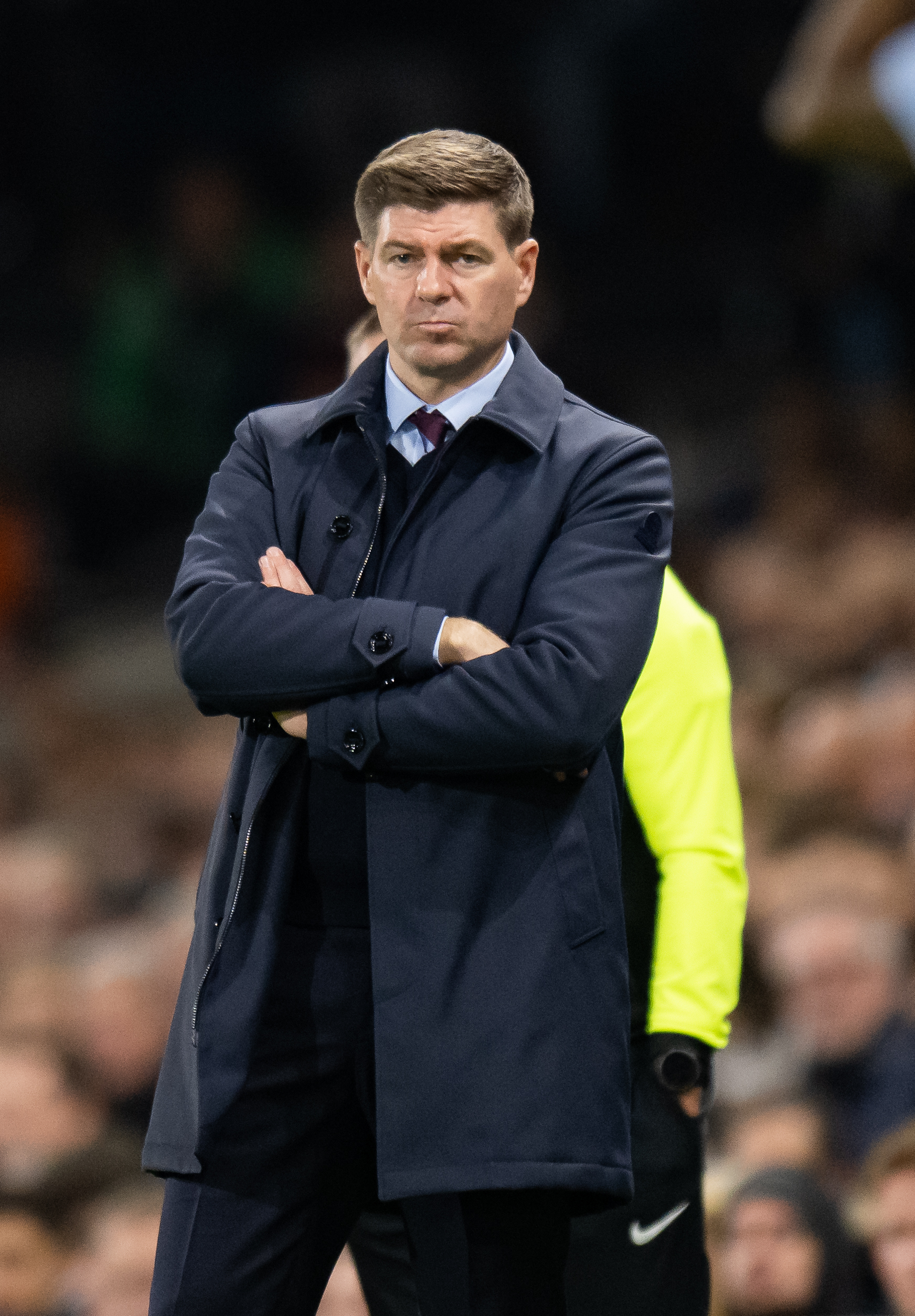 SunSport revealed that Poland footy chiefs had added Gerrard to their shortlist of managers to replace Michniewicz.

But Polish Football Association chief Cezary Kulesza has since revealed they're looking to appoint a manager with previous international experience.

During an appearance on RMF FM, the former White-Reds midfielder said: "The candidate is from abroad.

"I would like the decision to be made today or tomorrow, but it depends on the other party.

"The most important criterion was whether he had previously led a national team.”

Poland's eagerness to have an experienced international manager all but rules out Gerrard – who has only managed in the Premier and Scottish Premier Leagues – out of the running.

Gerrard, 42, was understood to be open to taking the job, which would have included a bumper salary.

But the potential appointment of the Liverpool legend was written off by former Poland ace Zbigniew Boniek.

He said: "Any Polish coach who has been sacked or resigned recently would be better than Gerrard.

"He doesn't really know anything about the Polish national team.

"He is not the manager for Poland.

"They have to come up with a new man quickly because the first games for the Euros are in March."