Xherdan Shaquiri’s 43rd-minute free-kick had given the Potters hope they could pull off a Houdini-style escape. 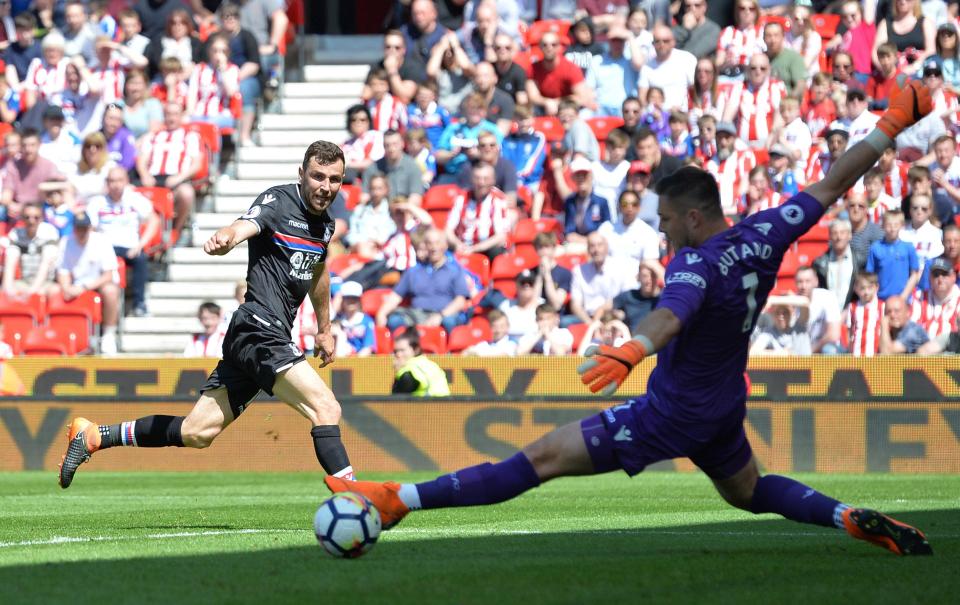 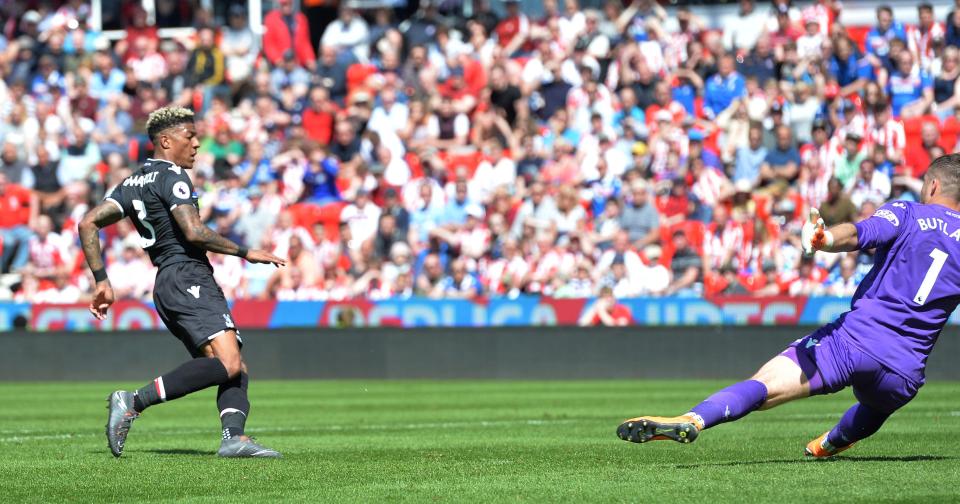 But it was not to be for a team that have not won since January as Van Aanholt and James McArthur struck in a comeback victory.

Palace had been the better side going forward up, with Stoke struggling to create anything really meaningful throughout much of the game.

Ruben Loftus-Cheek was not too far away with a brilliant curling effort early on which just cleared the angle of post and bar by inches. 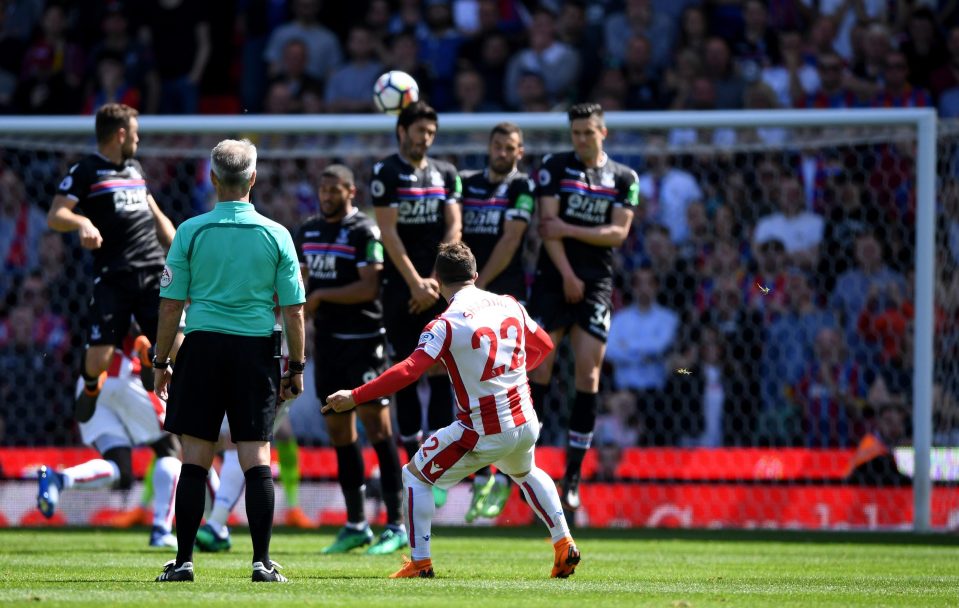 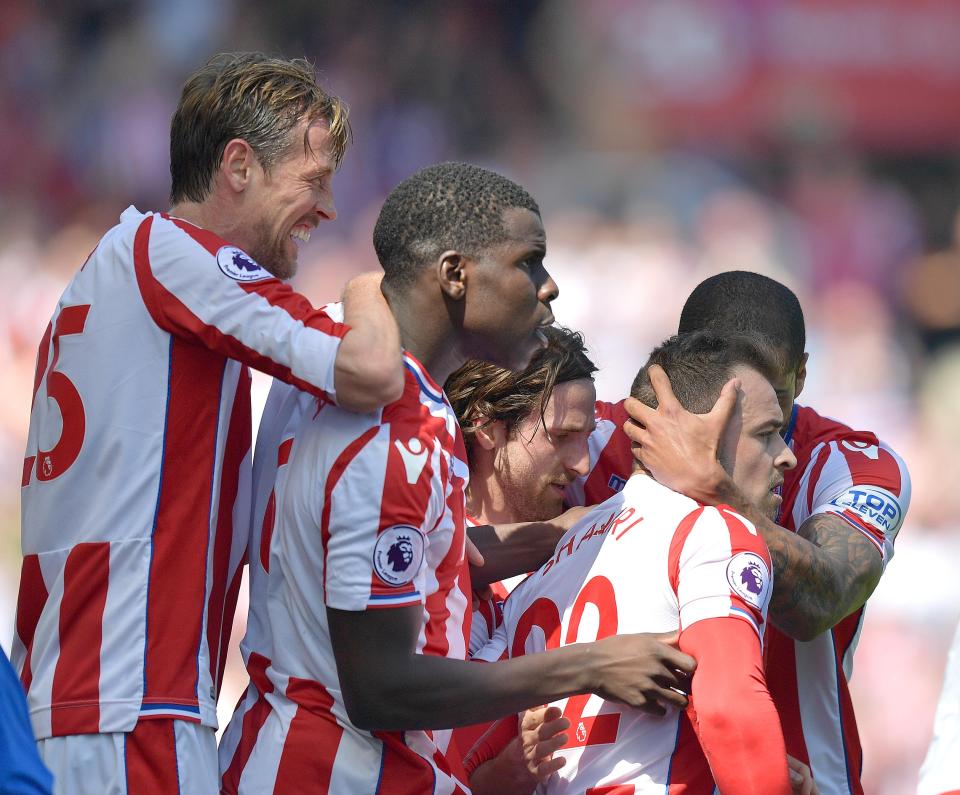 The Potters had a great chance when Shaquiri raced clear down the left but Mane Diouf’s header from his cross was tame and it rolled wide.

Then up stepped Shaqiri with the goal to give his side real hope.

The Swiss midfielder – who had just been hauled down by Ruben Loftus-Cheek on the edge of the box – curled the resulting free-kick past keeper Wayne Hennessey.

It took a deflection off the head of Loftus-Cheek on the way in to make it double misery for the Palace star.

Palace continued to boss the second half – especially down the left flank as Stoke started to drop deeper.

What was needed by Stoke was a big performance by their back four. 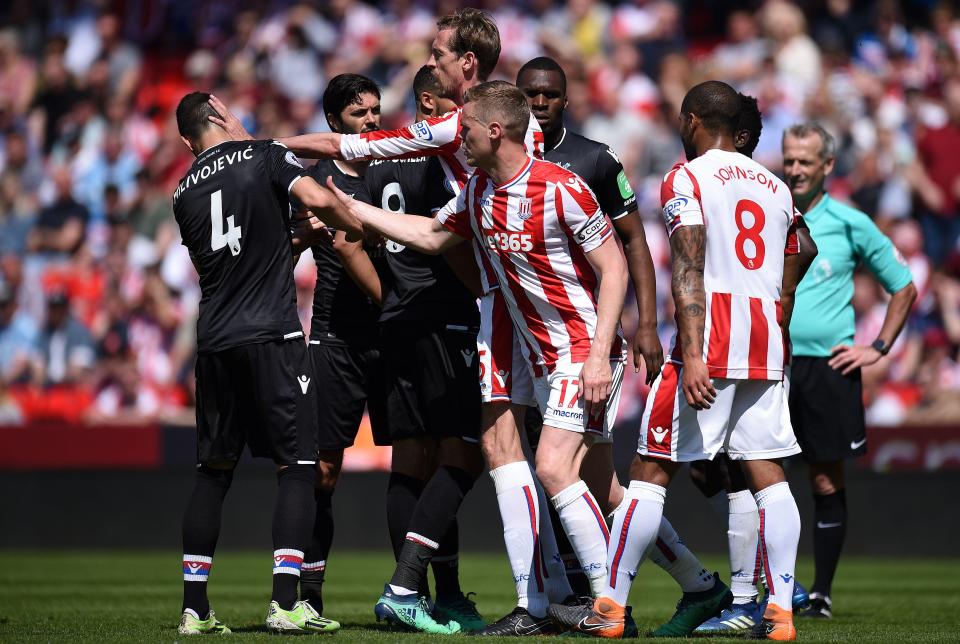 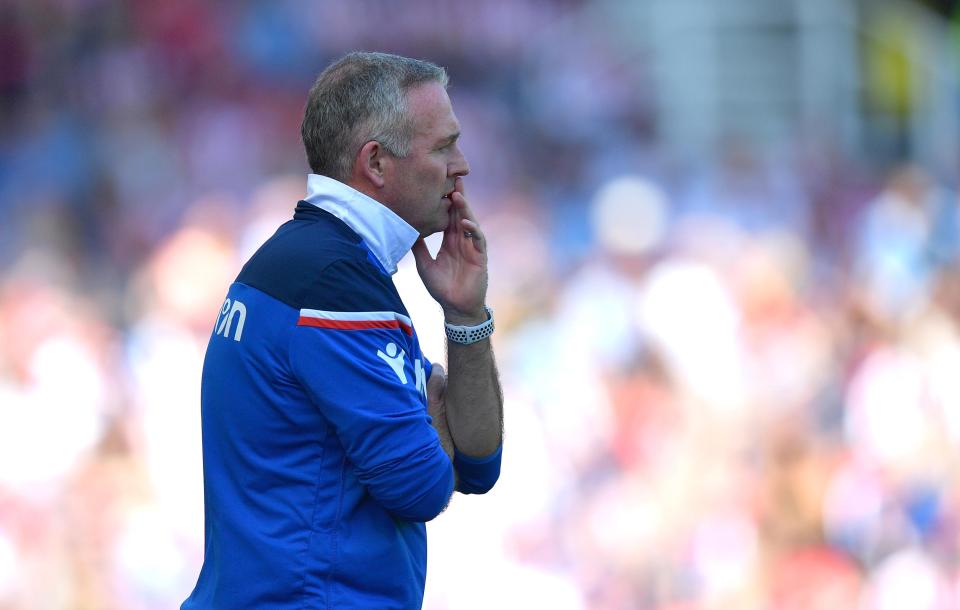 But they were picked apart by a classic counter attack goal.

Ramadan – who had just seconds earlier come on for Peter Crouch – lost possession on the edge of his box.

Within a blink of an eye, the ball was down the other end of the pitch.

Zaha played the ball into Loftus-Cheek. He slipped in James McArthur, who drilled the ball past Jack Butland. 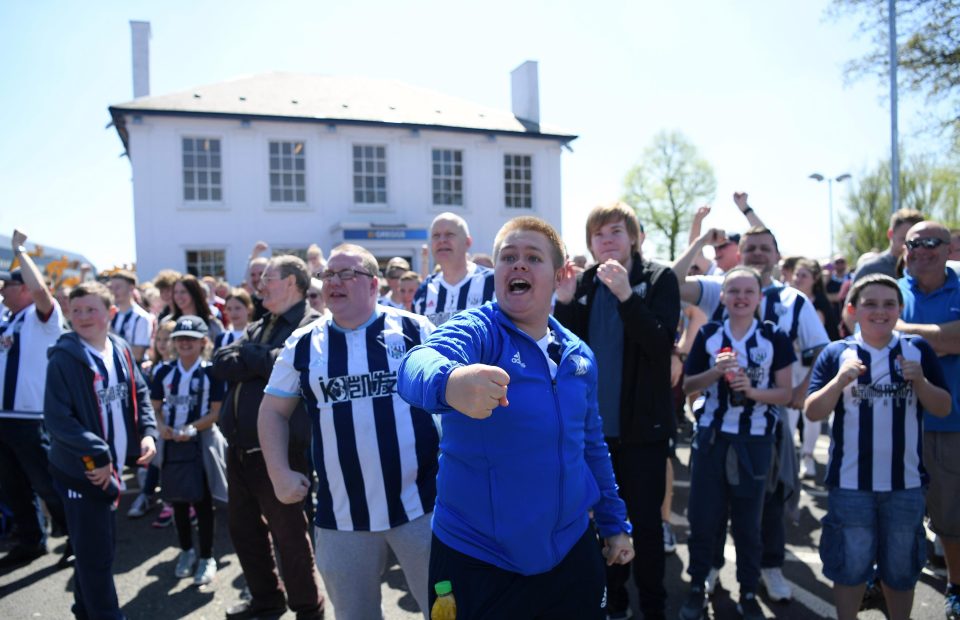 And Stoke were put out of their misery with four minutes left and it came courtesy of terrible defending.

Zaha’s poor pass across to the waiting Van Aanholt looked an easy interception for Ryan Shawcross.

But the Stoke skipper made a complete pig’s ear of it and he only managed to deflect it to the Dutcman, who coolly fired home Palace’s winner. 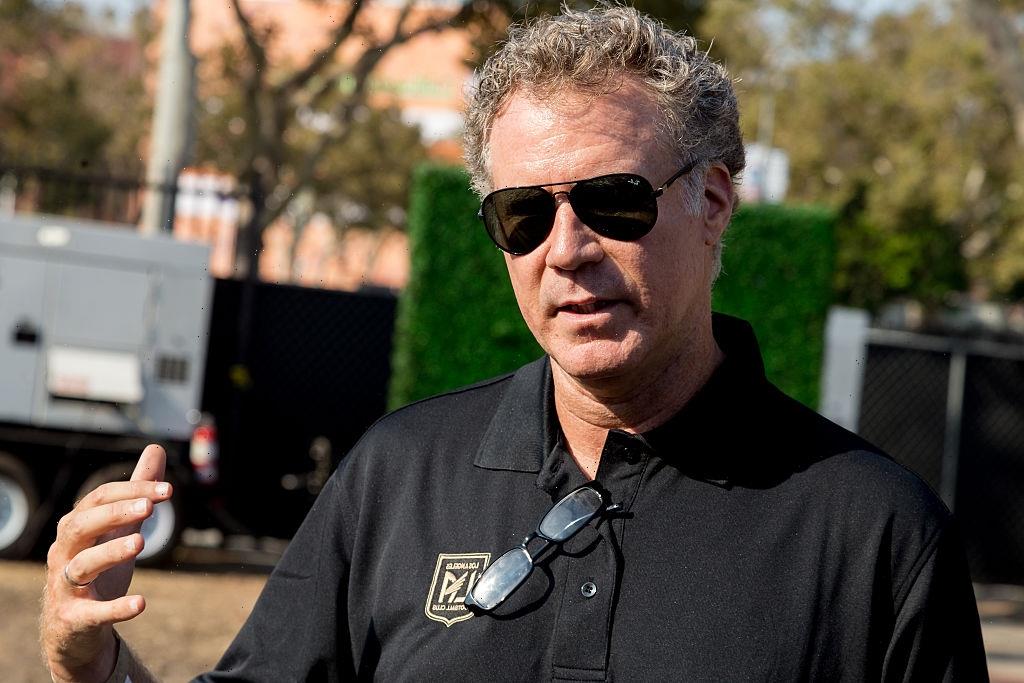