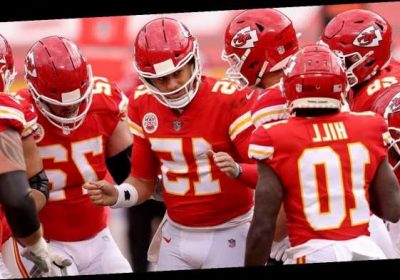 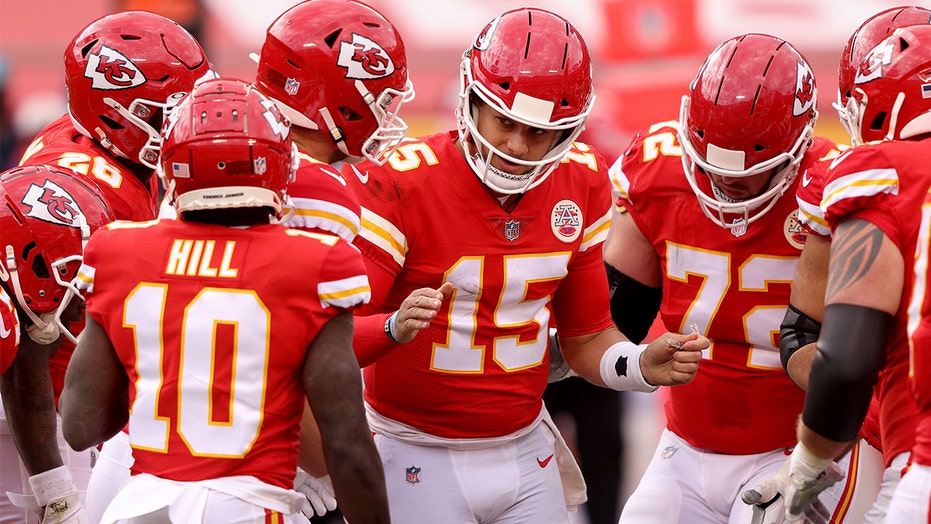 The Kansas City Chiefs are looking to make history on Sunday with a win over the Tampa Bay Buccaneers as Patrick Mahomes tries to lead his team to back-to-back Super Bowl titles, a record last set by no other than his opponent — Tom Brady.

There have only been seven organizations to ever win the Super Bowl two seasons in a row but the New England Patriots were the last to achieve this feat with a victory in 2003 and again in 2004 with Brady, who had already earned the franchise three previous titles.

SUPER BOOWL LV TIME, DATE AND EVERYTHING YOU NEED TO KNOW ABOUT THE GAME

Repeats are certainly uncommon in the NFL but lightning could strike twice for Mahomes.

The two quarterbacks have played against each other four times, with the Mahomes getting the best of Brady in their two most recent games. Comparatively, he has put up the better numbers with 109.2 passer rating and 11-3 touchdown to interception ratio outpacing Brady’s 86 rating with six TDs and five interceptions.

But the stakes are higher this time around and Brady is no stranger to adversity.

Instead, Super Bowl LV will be decided by the performance of certain X-factors players. Here are five players on the Chiefs who could make a difference between winning and losing come Super Bowl Sunday. 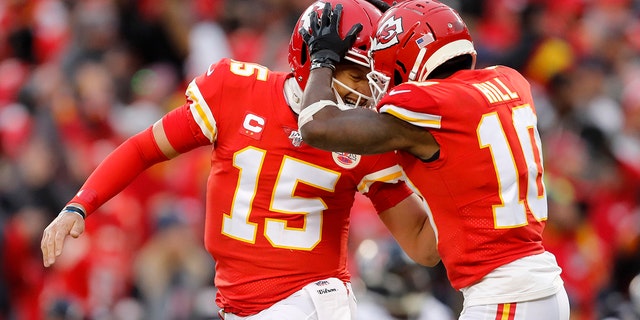 One of Mahomes’ favorite targets, Tyreek Hill will be the Bucs biggest challenge come Sunday. In a head-to-head matchup, Hill played one of his best games against Tampa Bay in Week 12, totaling 13 catches for 269 yards and three touchdowns.

Hill’s speed and size make him a difficult match for any defense, not to mention he had one of his best regular seasons to-date. He caught 87 passes for 1,276 yards this season, the third time in four years he’s topped 1,000. He also had a career-high 15 TD catches, two more scores on the ground, and led the league with 14 yards per touch from scrimmage.

In his last Super Bowl appearance, Hill had nine catches for 105 yards to help the Chiefs beat the San Francisco 49ers. 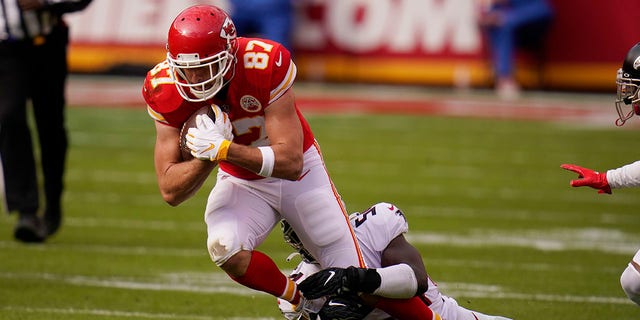 Arguably one of the best tight ends in the league, Travis Kelce will surely put Bucs’ Lavonte David and Devin White to work on Sunday.

Kelce looked good in last week’s AFC Championship game against the Buffalo Bills, completing 13 catches for 118 yards and two touchdowns. Kelce and Hill (with his nine catches for 172 yards) became the first duo in league history with consecutive games of at least 100 yards receiving each in a single postseason. 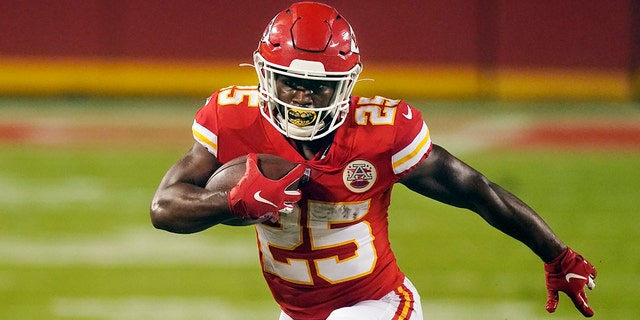 Kansas City Chiefs running back Clyde Edwards-Helaire carries the ball against the Houston Texans in the first half of an NFL football game Thursday, Sept. 10, 2020, in Kansas City, Mo. (AP Photo/Charlie Riedel)

Clyde Edwards-Helaire has had a rookie year to remember. The first-round draft pick got an unusual opportunity to step up when veteran running back Damien Williams and guard Laurent Duvernay-Tardif volunteered to opt-out just before the start season because of COVID-19 concerns.

In his debut against the Houston Texans, Edwards-Helaire rushed for 138 yards and one touchdown. He overcame an ankle injury late in the season and returned in the AFC title game where scored a touchdown in his first playoff appearance. 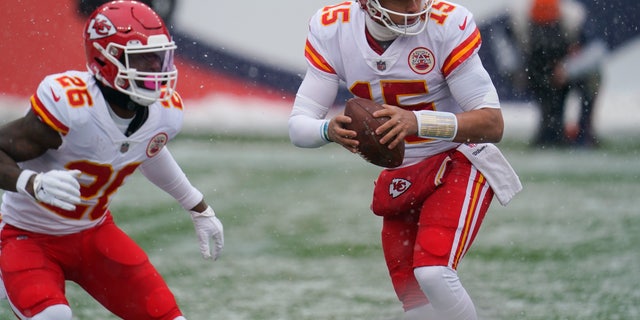 Kansas City Chiefs quarterback Patrick Mahomes, right, drops back alongside running back Le’Veon Bell during the first half of an NFL football game against the Denver Broncos, Sunday, Oct. 25, 2020, in Denver. (AP Photo/Jack Dempsey)

After a long hiatus — prolonged by an underwhelming stint with the New York Jets, Le’Veon Bell is back in the playoffs for the third time.

He’ll be competing for his first Super Bowl ring after getting traded by the Jets in October. Bell has faced some injuries this season but over the nine regular-season games he played, he totaled 353 yards from scrimmage and two touchdowns.

Bell missed the Chiefs’ AFC title game against the Bills due to a knee injury but according to multiple reports, is expected to play on Sunday. He was listed as limited in practice this week but did not participate on Friday. 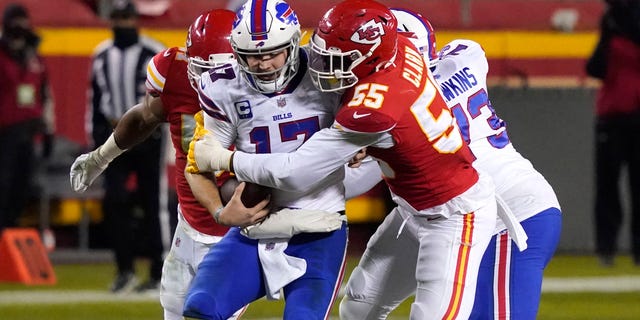 Frank Clark has the size and speed that makes him every quarterback’s worst nightmare. The veteran defensive end will have to keep the pressure on Brady in order to stop him from being able to connect with Mike Evans and Chris Godwin down the field.

Clark registered 21 solo tackles and six sacks in the regular season and two against Buffalo’s Josh Allen last week. This could spell trouble for Brady who has already been sacked five times in the playoffs so far.