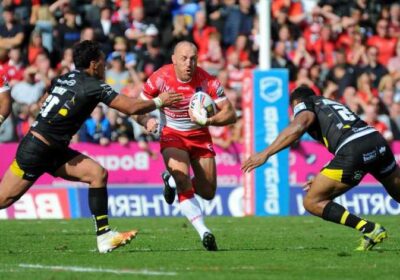 JAMES Roby may be Superman to most but he is one of us mere mortals – his DIY and art confirm that.

So does walking into training stiff as a board, along with the jibes he gets from younger team-mates who were not even born when he made his debut. 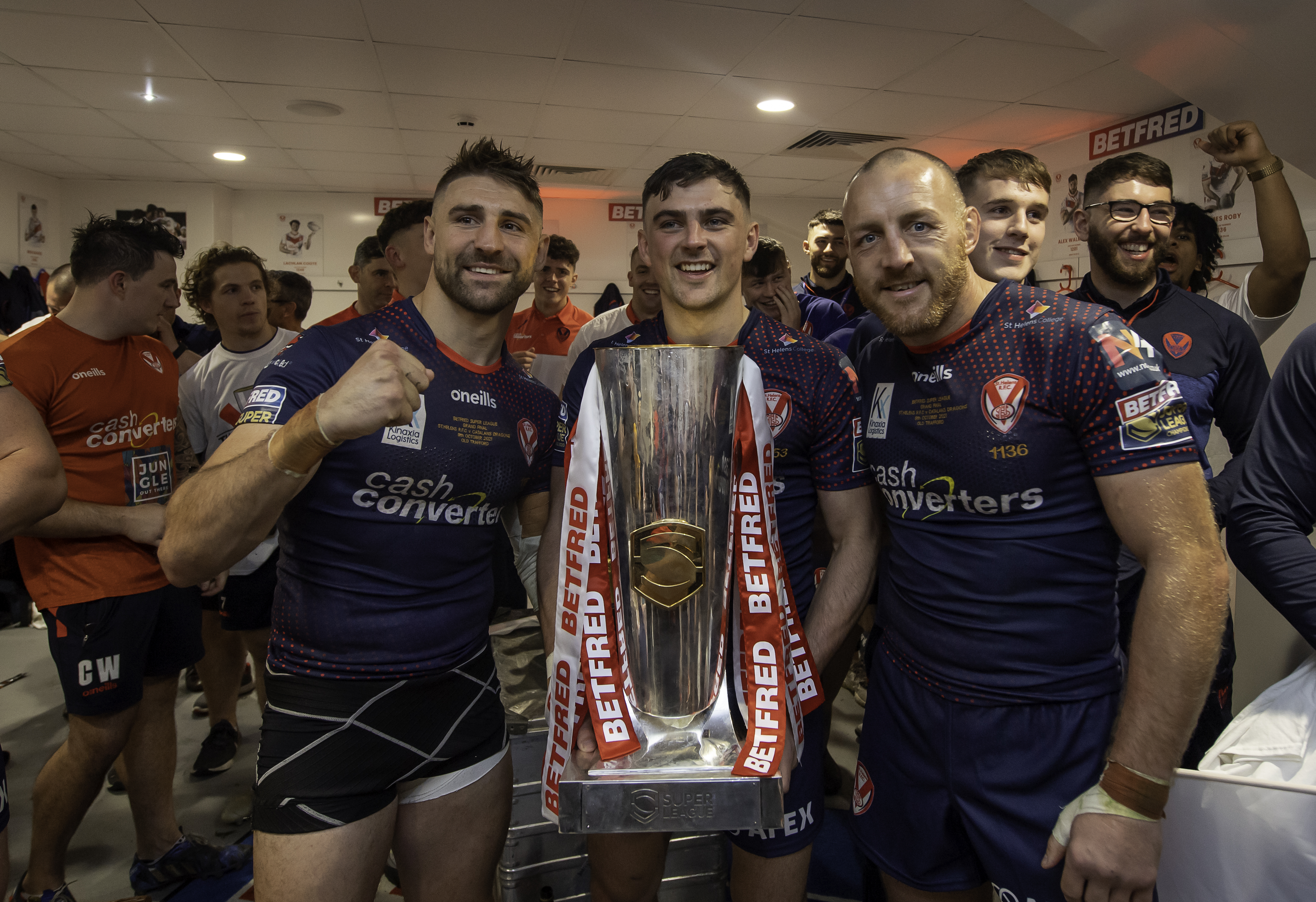 Tomorrow sees St Helens’ hooker on familiar territory – his 11th Grand Final, even though the thrill of playing at Old Trafford has not dulled.

Beating Leeds in the showpiece at the fifth time of asking will be sweet, it would also mean an unprecedented fourth title in a row.

Even if he achieves that, it will be straight back to ‘James Roby: Husband and dad – dodgy DIY maker and rubbish artist.’

Roby said: “I’ll give DIY a good go but you’re not going to get a good finish. I’m the world’s worst drawer too, I struggle to even draw a stick man.

“I know full well I’m not superman. My family see me moaning, ‘This is sore, that’s sore.’

Most read in RUGBY LEAGUE 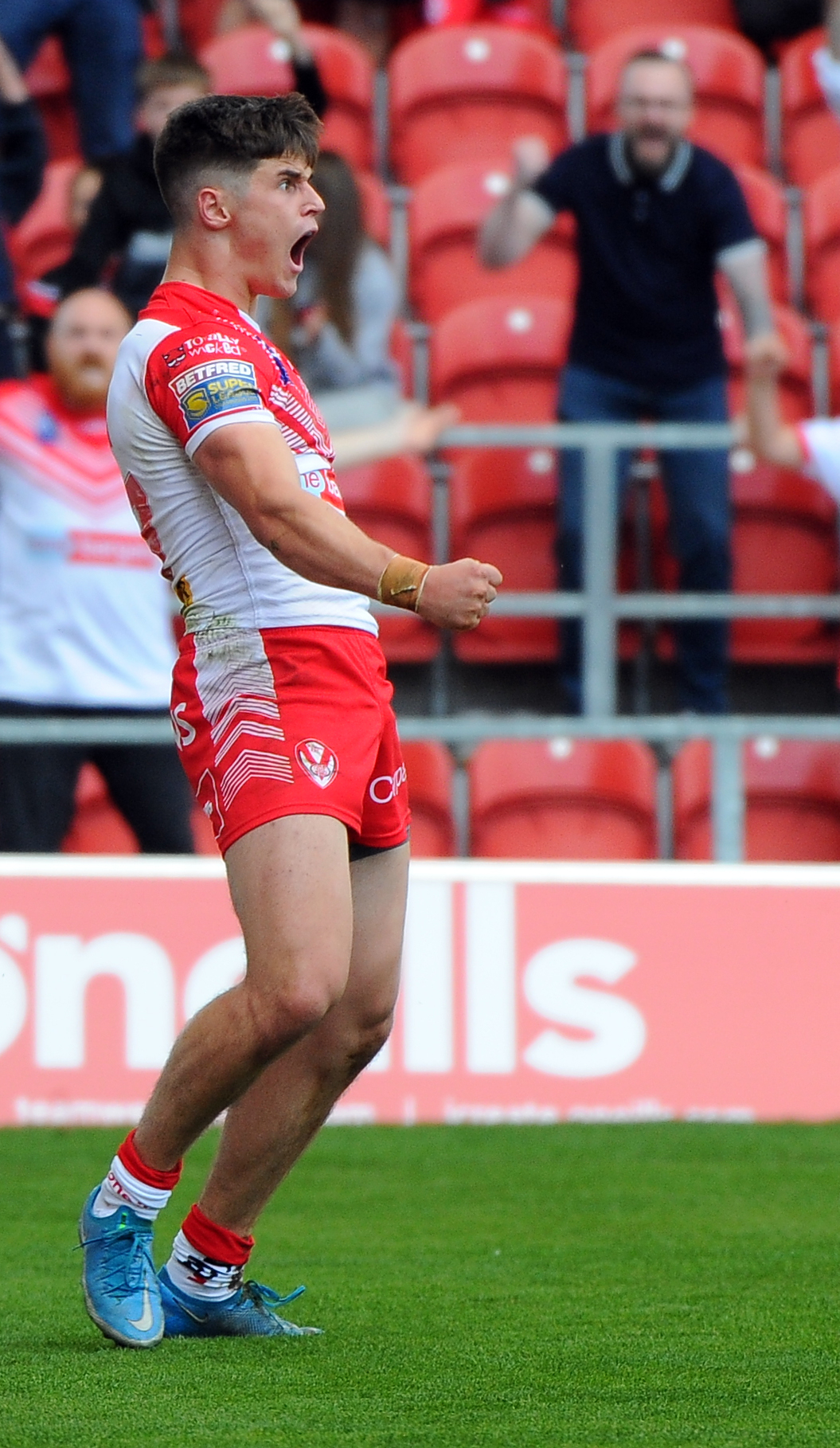 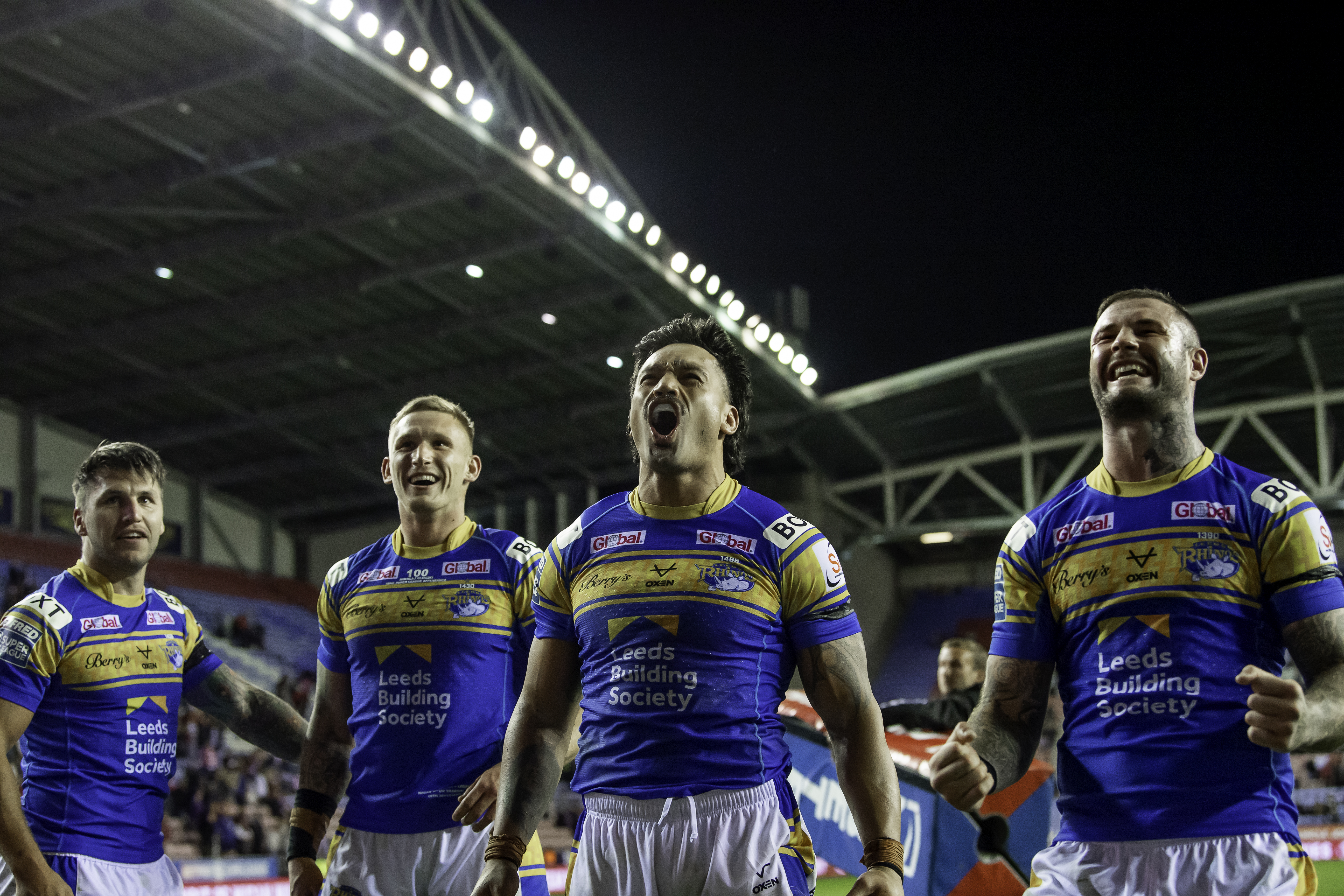 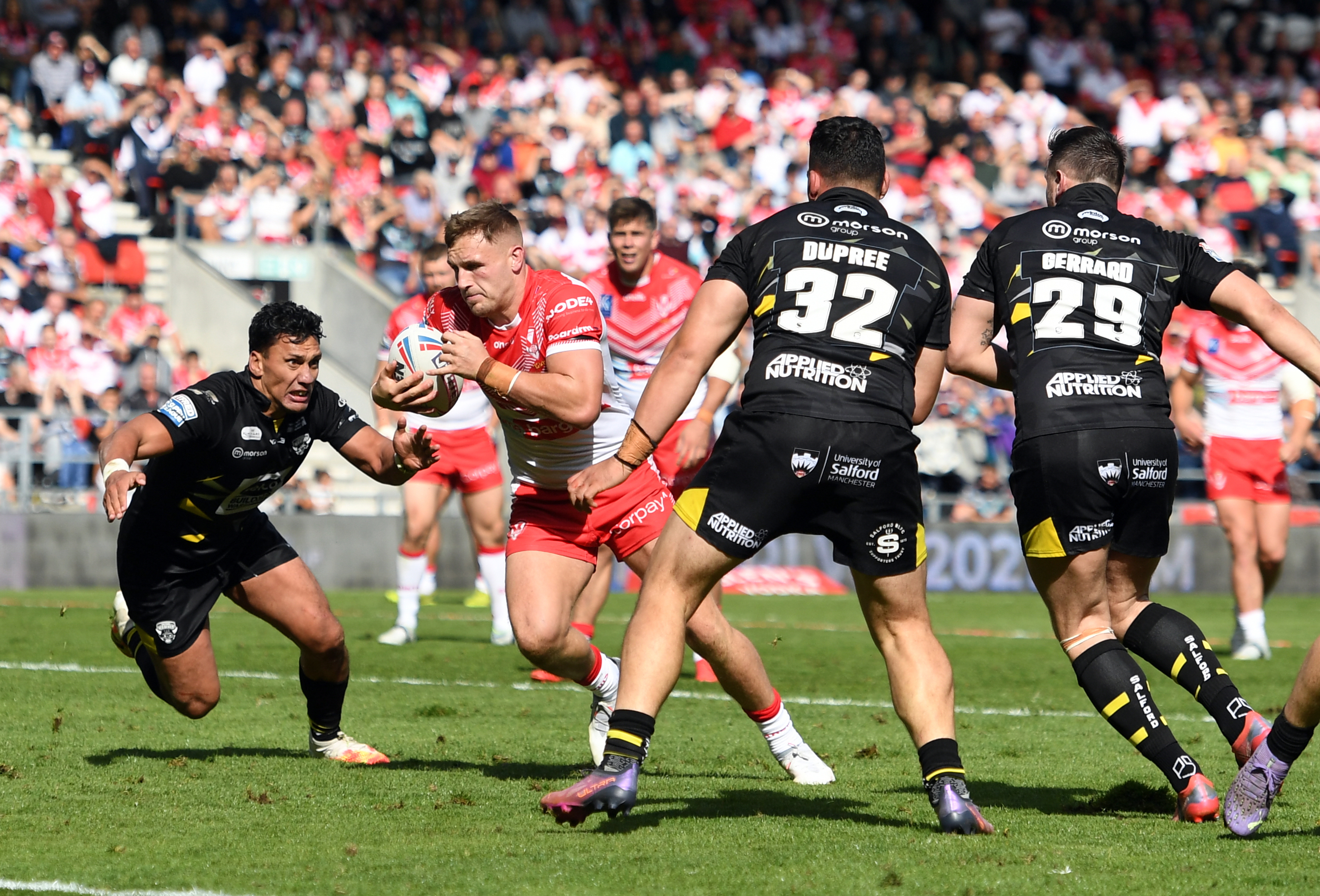 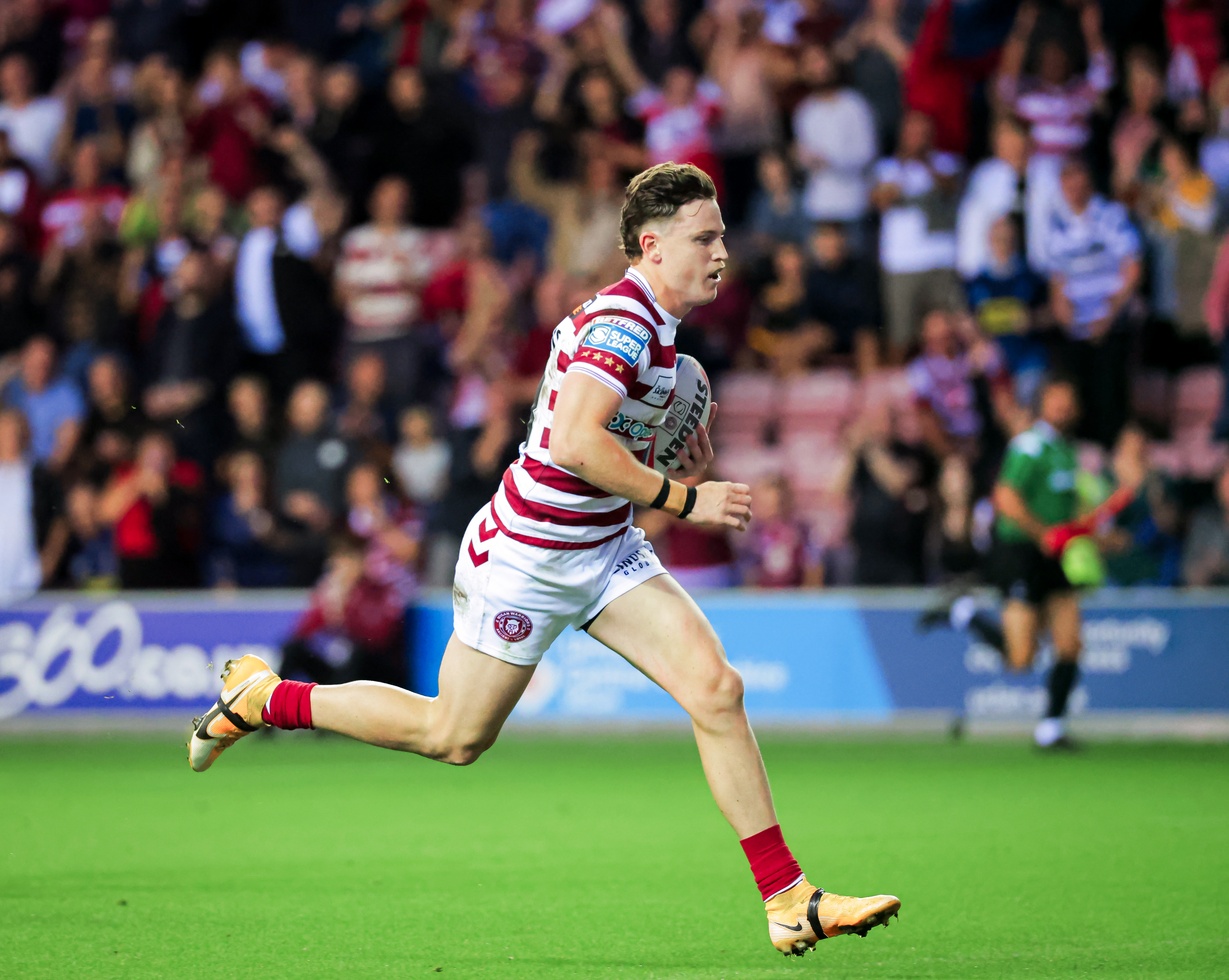 “It’s more in the morning. I walk in a bit stiffer than the 18-year-olds and it does get mentioned. It’s mad to think I’ve been playing that long but at the same time, I’m really proud of that.

“Every now and again, the staff might pull me from a session and say, ‘We advise at your age it’d be better if you do half a session.

“I listen to them now! I need to understand I’m nearly 37-years-old.

“I don’t really think too much about the superhuman tag. It’s nice when people say things about you and I suppose playing for 19 years is a big achievement.

“But the way I am outside of rugby, pretty laid back, helps me down tools and switch off.

“My wife, Natasha, who I’ve been with since high school, supports me in everything I do but on the other side, she’s not that bothered about rugby. 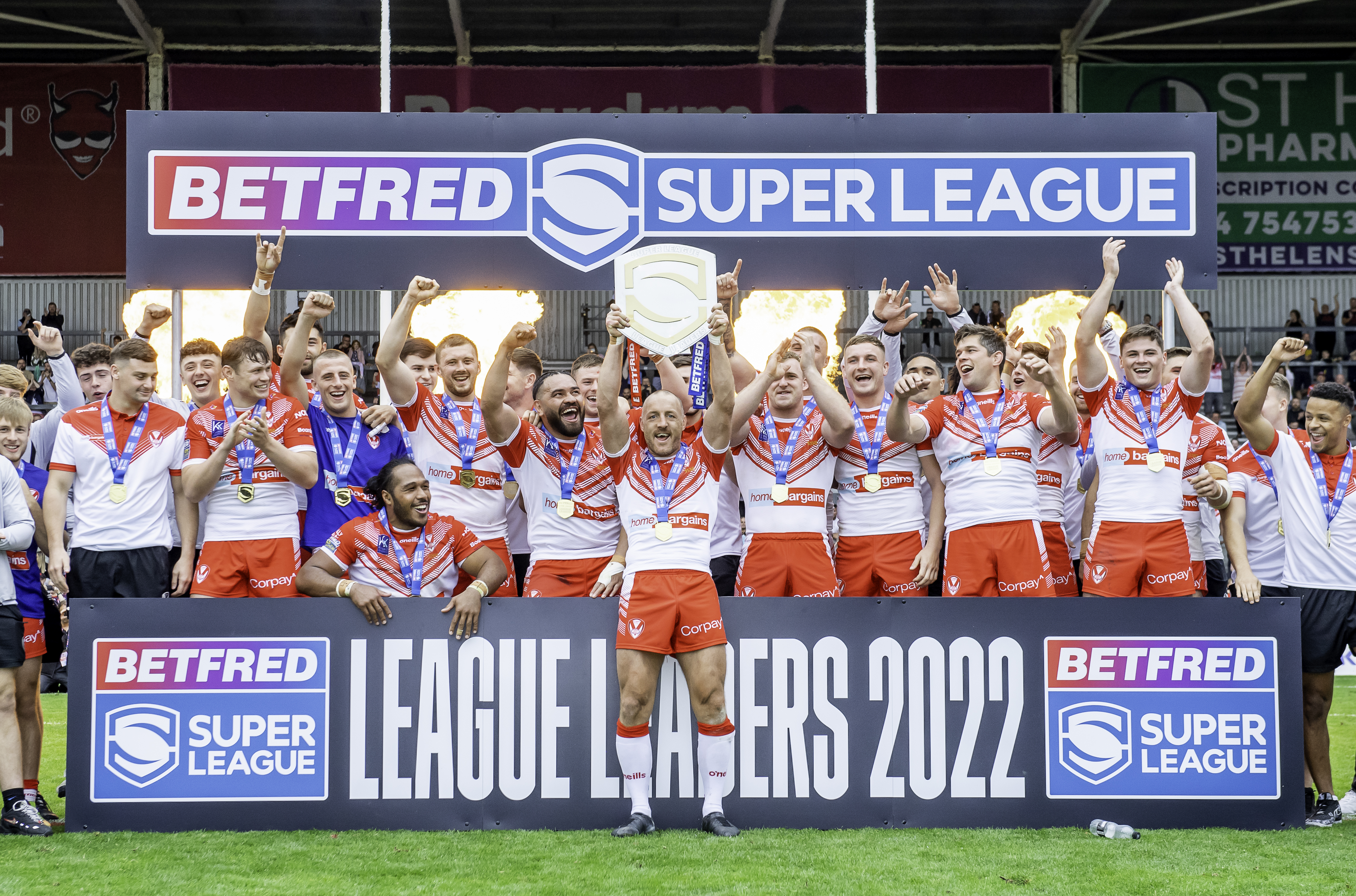 “I love that. I don’t think it would’ve worked if I had a partner who loves then game and wants to talk about it all the time.”

Roby may know what Old Trafford holds, Saints team-mate Konrad Hurrell definitely does not as this will be his first Grand Final on either side of the world.

Outwardly, the Tonga star is one of Super League’s most bubbly characters but the smile slipped slightly as he revealed the mental work he has done after joining the three-times champions.

Former Rhinos centre Hurrell said: “I wasn’t mentally at the stage where I could perform better, on top of that I had a couple of long-term injuries.

“Just in my head, I had a bad year whereas I’ve played many games this year and my headspace is at a better level.

“I worked on it. Just by talking to people that I’m close with, trying to get out of that mindset. Now I feel like a different player.” 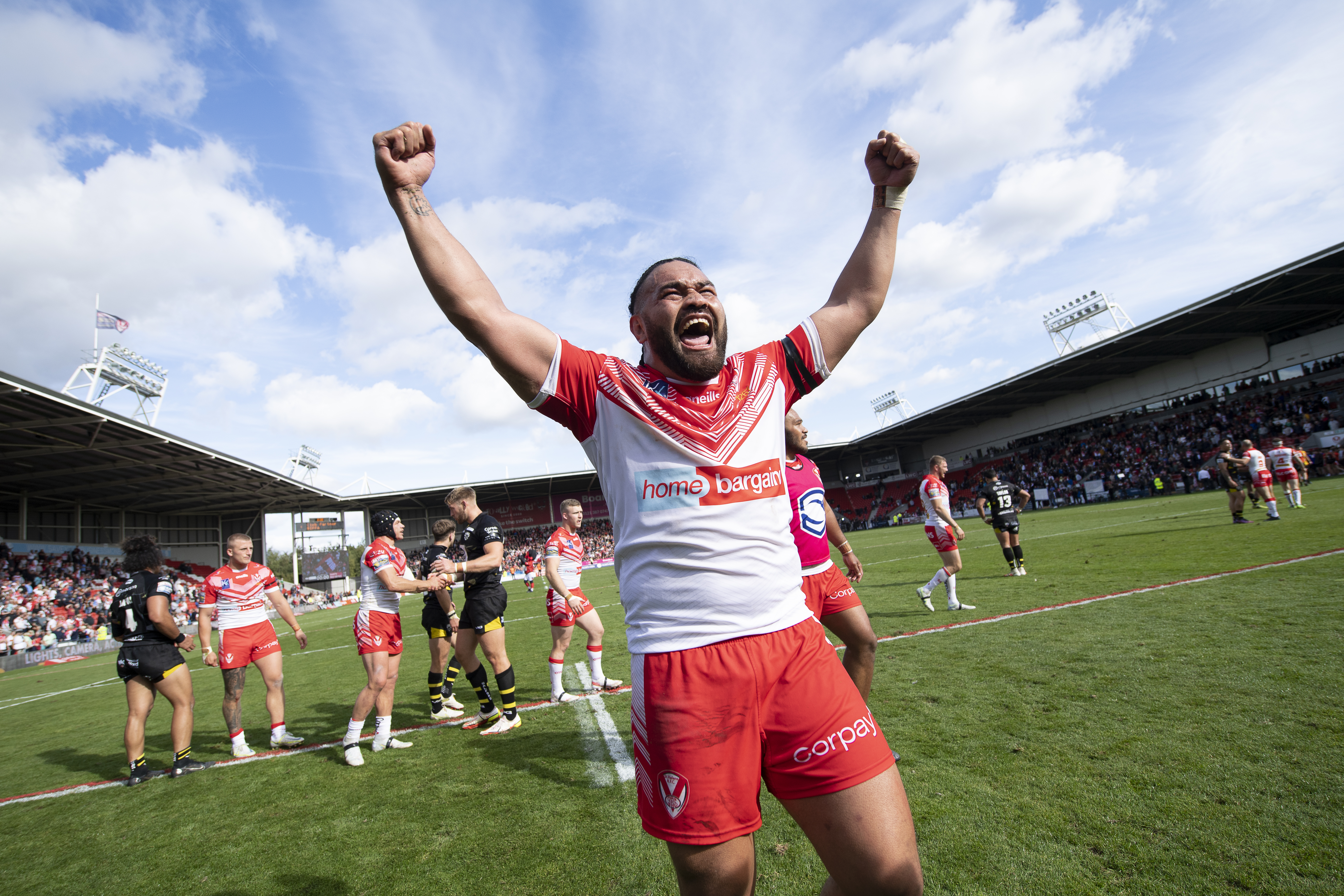 Hurrell faces old friends tomorrow as he takes on the club that brought him to Super League.

If Saints win, however, you can be sure he will party with fans a bit harder than when he won the Challenge Cup with Leeds in 2020, at an empty Wembley.

The closest they came was a McDonald’s at a motorway service station!

He added: “Winning the cup was still big but it was hard doing it with no-one there to celebrate with.

“The game’s always better and bigger with fans there, not having them being part of it was weird.

“The closest we came to a celebration was the McDonald’s on the way back! We all knew the bus trip was the only time we could get to celebrate, so we made the most of it.” 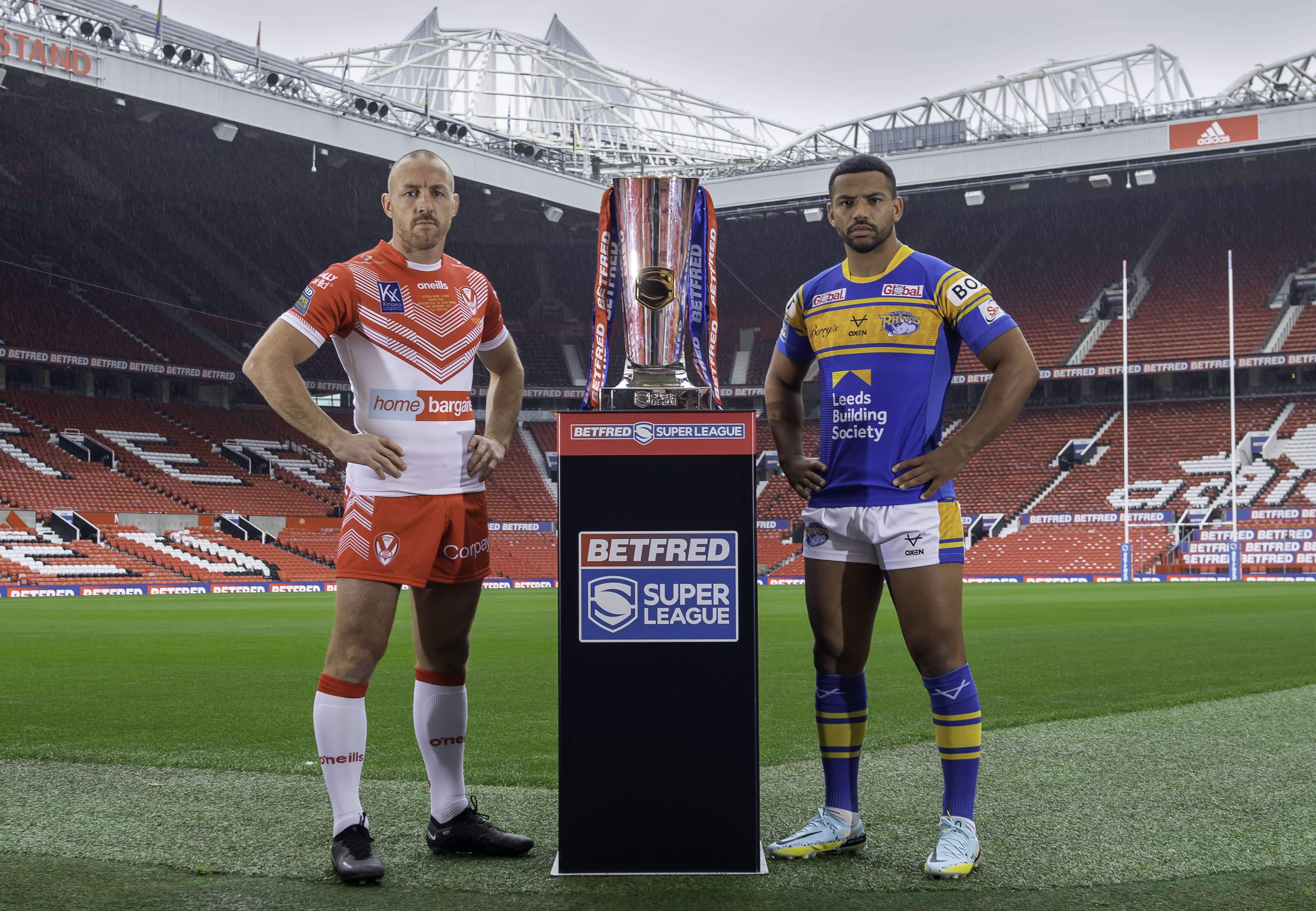 Roby and Hurrell will be joined by loose forward Morgan Knowles after Saints’ second appeal against a two-match ban for twisting the arm of Salford’s Chris Atkin behind his back was successful.

That sparked a furious reaction among fans, former players and even current ones, who believe the disciplinary system is now a joke.

Official notes said Wednesday’s panel concluded: “While there could be a risk, due to the lack of movement beyond its natural range, there was not an ‘unacceptable risk’ which was an element of the charge and all elements of that charge had to be met.

“Their opinion that there was an unacceptable risk taken by the player was wrong.”

And boss Kristian Woolf said: “It’s a big boost for us, he’s one of the best players in his position in the world.”