The defender was disappointed to be sent back to his parent club after his loan deal with Leeds came to an end last season and has not featured much for Swansea City since signing a new contract in August. 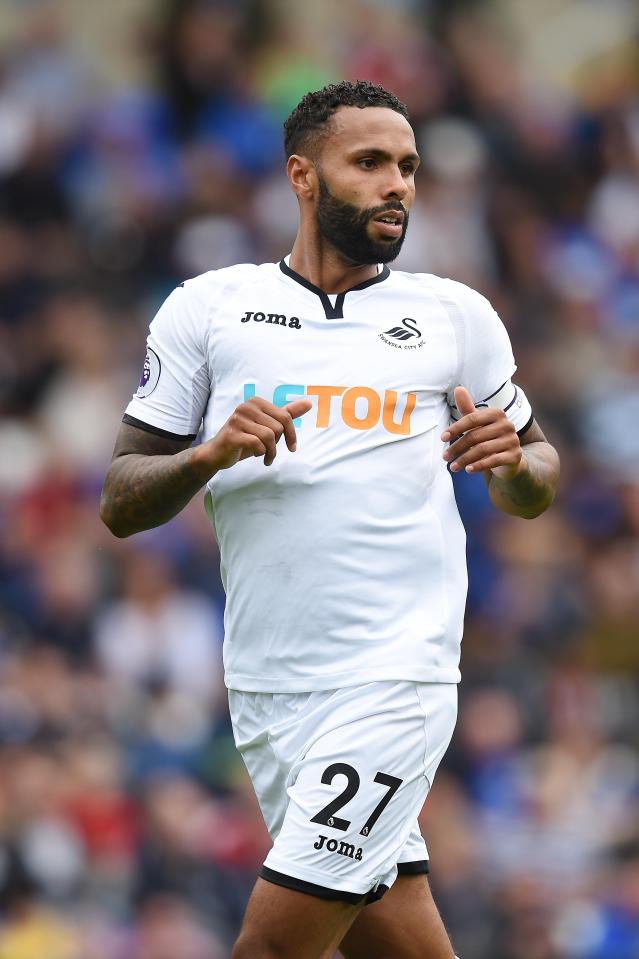 However, according to the Yorkshire Evening Post,the 26-year-old is only likely to switch to the Championship side if Swansea retain their Premier League status.

Bartley had a successful loan spell at Leeds when he helped the side into a play-off position, but has played second fiddle since returning to Wales.

Other Championship sides could look to compete for Bartley's signature, but a return to Elland Road, where he was awarded the captain's badge, looks to be a favourable move.

Leeds are in desperate need of an overhaul in the summer, having limped to their eight defeat under Paul Heckingbottom. 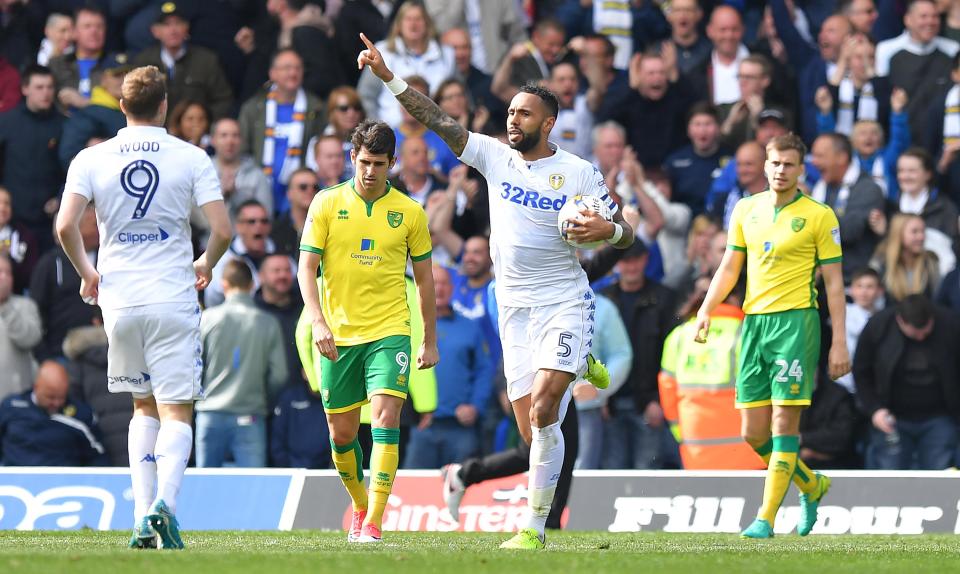 Swansea themselves are sitting in a precarious position in the Premier League, while the Whites are currently 14th in the Championship.

Bartley came through the youth system at Arsenal and would bring Premier League experience to Leeds.

A move back to Elland Road would see him paired up with Luke Ayling, who he has a close relationship with that can be tracked back to their youth team days at Arsenal.

It is also likely that Bartley would be tasked with settling Leeds' defensive line up.