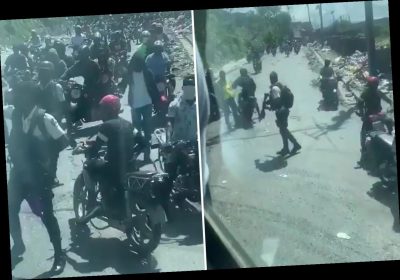 THIS is the terrifying moment the Belize national team were held up by gunmen.

The side, ranked 170th in the world, had just arrived on the island of Haiti for their World Cup qualifier. 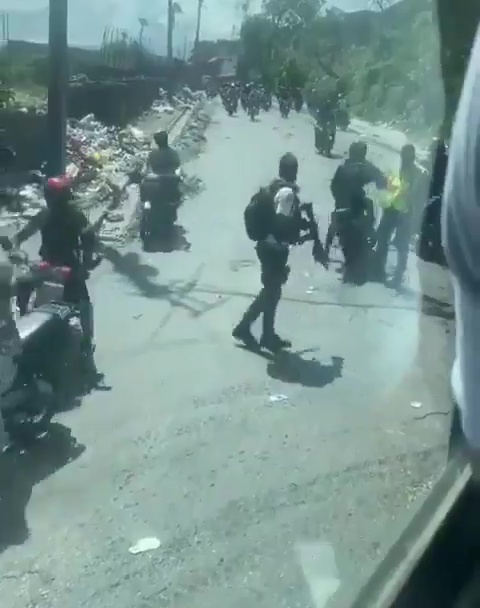 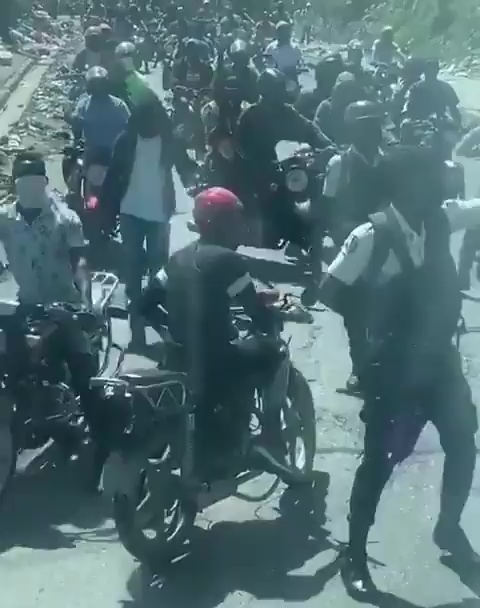 Belize were on their way to the hotel from the airport when a group of men on motorbikes pulled them over.

A player from inside the bus was capturing the footage unfold.

According to TMZ, the armed insurgents could be heard shouting 'Pull over or else!'

The Belize team had a four-man police escort but were outnumbered by the gunmen who arrived in their droves.

A statement from the Belize Football Federation confirmed that the police escorts were forced to negotiate with the armed men in order to continue their journey.

Although there is no further detail into what demands were made for the team to continue onto their hotel.

The statement read: "Despite the four man police escort, the team bus was stopped by an uproar of insurgents with assualt rifles on motorcycles and police escorts with forced to negotiate.

"The situation is one that the team should never have faced but we are pleased to report that our Jaguars, although shaken by the terrible experience, are safely at their hotel." 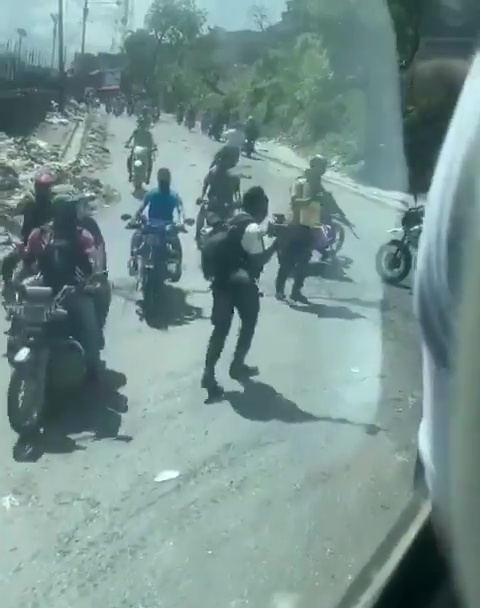 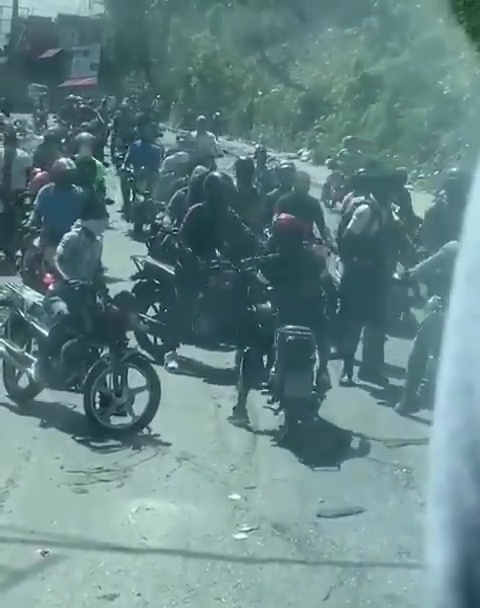 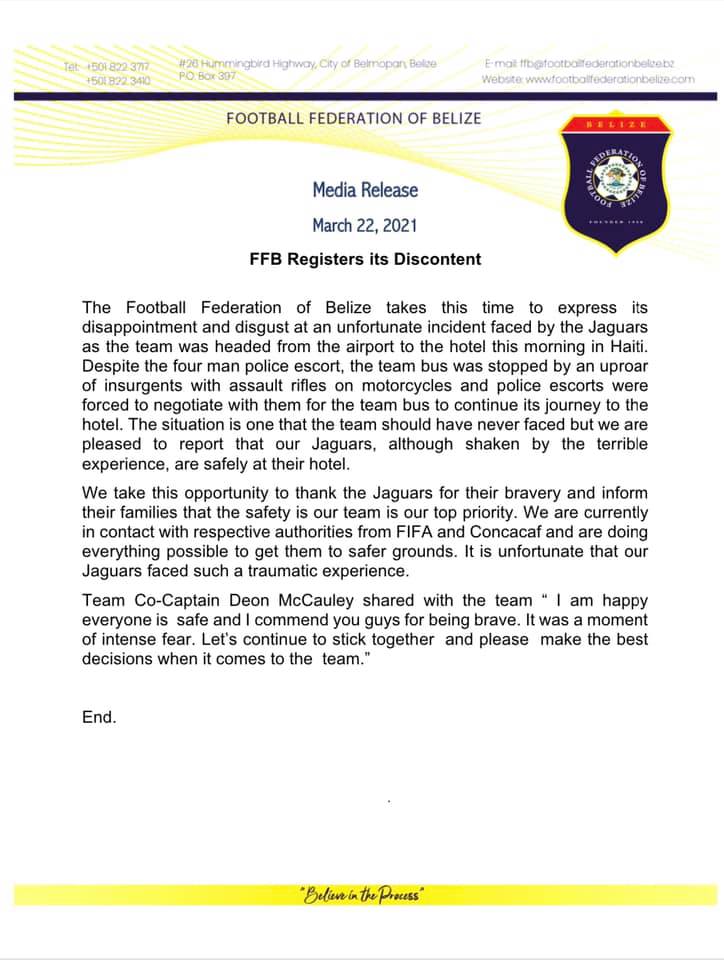 He added: "I am happy everyone is safe and I commend you guys for being brave. It was a moment of intense fear.

"Let's continue to stick together and please make the best decisions when it comes to the team."

Belize have confirmed they are in contact with respective authorities from Fifa and are doing everything to get them to safer grounds.