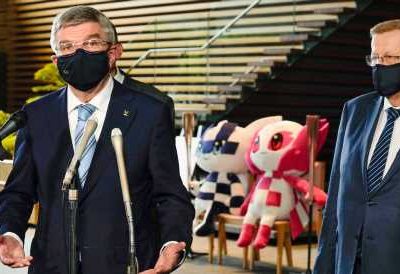 John Coates may be the most influential figure in the Olympic movement after I.O.C. President Thomas Bach. Critics of Coates say he has too much power. 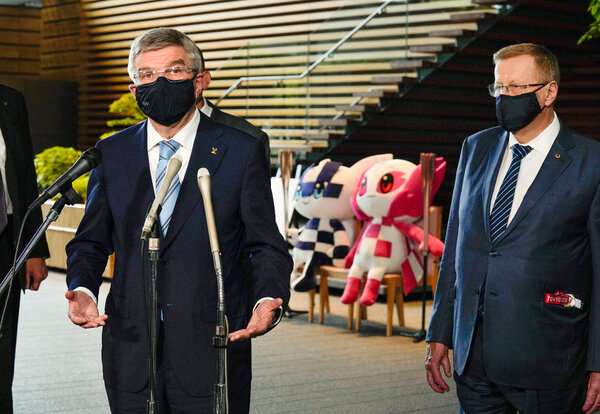 TOKYO — For the man who wrote the rules, the outcome could not have been more satisfying.

On Wednesday, members of the International Olympic Committee confirmed Brisbane, Australia, would host the Summer Games in 2032, making it the first city to be awarded the event under new hosting provisions designed for the I.O.C. by John Coates, one of the organization’s vice presidents. The return of the Games to Australia was particularly satisfying for Coates: He also happens to head the victorious Australian Olympic Committee.