The German will now spend ten days in isolation while his team-mates compete for the trophy in Doha. 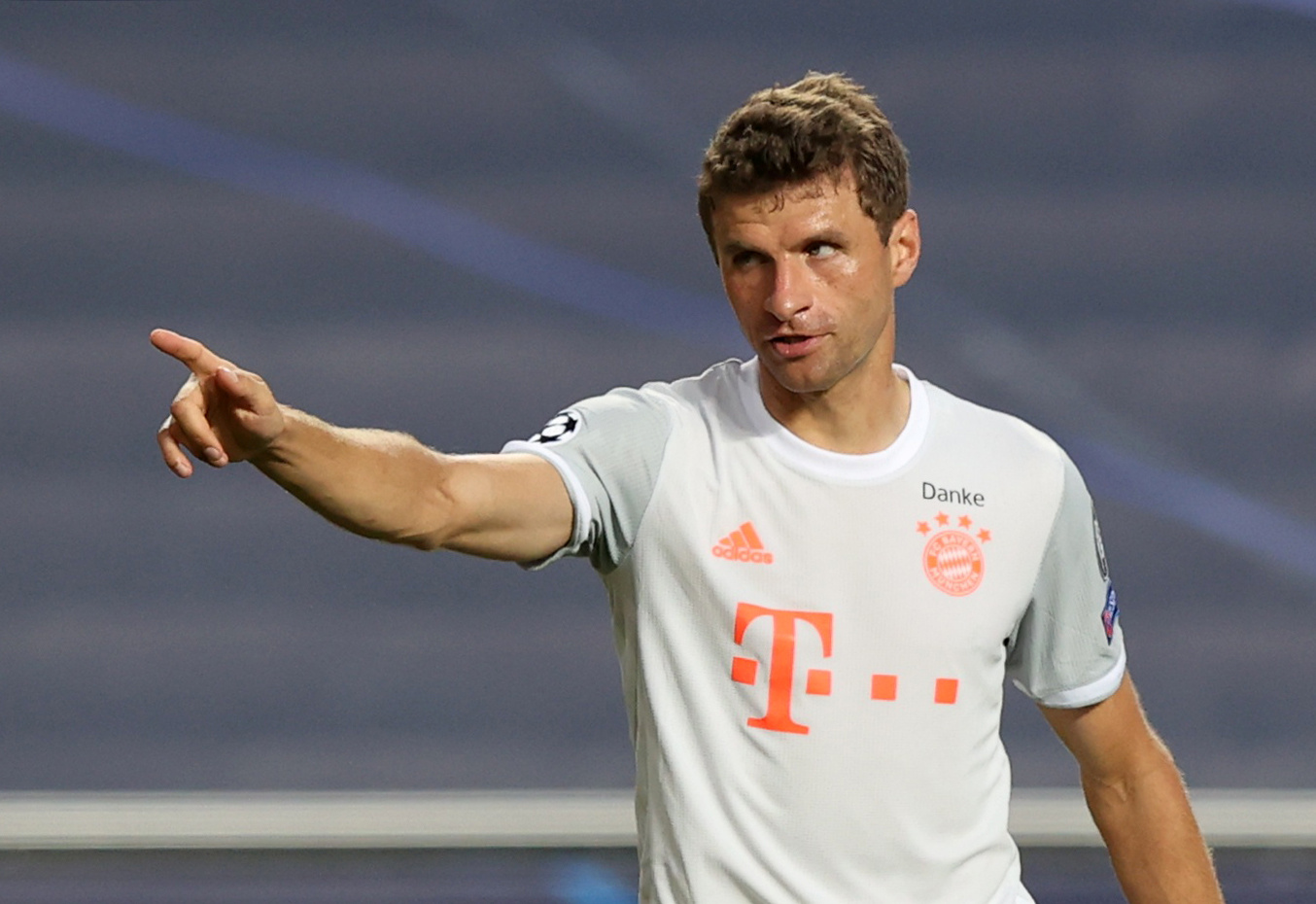 A Bayern statement read: "Thomas Müller, 31, has tested positive for coronavirus at the Fifa Club World Cup in Doha and was promptly isolated.

"Following his return to Munich, he will immediately go into quarantine. FC Bayern has agreed this with the relevant authorities.

"The whole FC Bayern team was tested again on Thursday. There were no further positive cases."

Eric Chupo-Moting is likely to replace the German international in Hansi Flick's side for the game which kicks off at 6pm UK time on February 11.

Muller played in his side's 2-0 semi-final win over Al Ahly and was replaced by Chupo-Moting in the second-half.

Flick will also be without the Bayern icon for their next two Bundesliga games.

He will miss their match against Arminia and Eintracht Frankfurt.

The Germans then face Lazio in the last-16 of the Champions League on February 23. 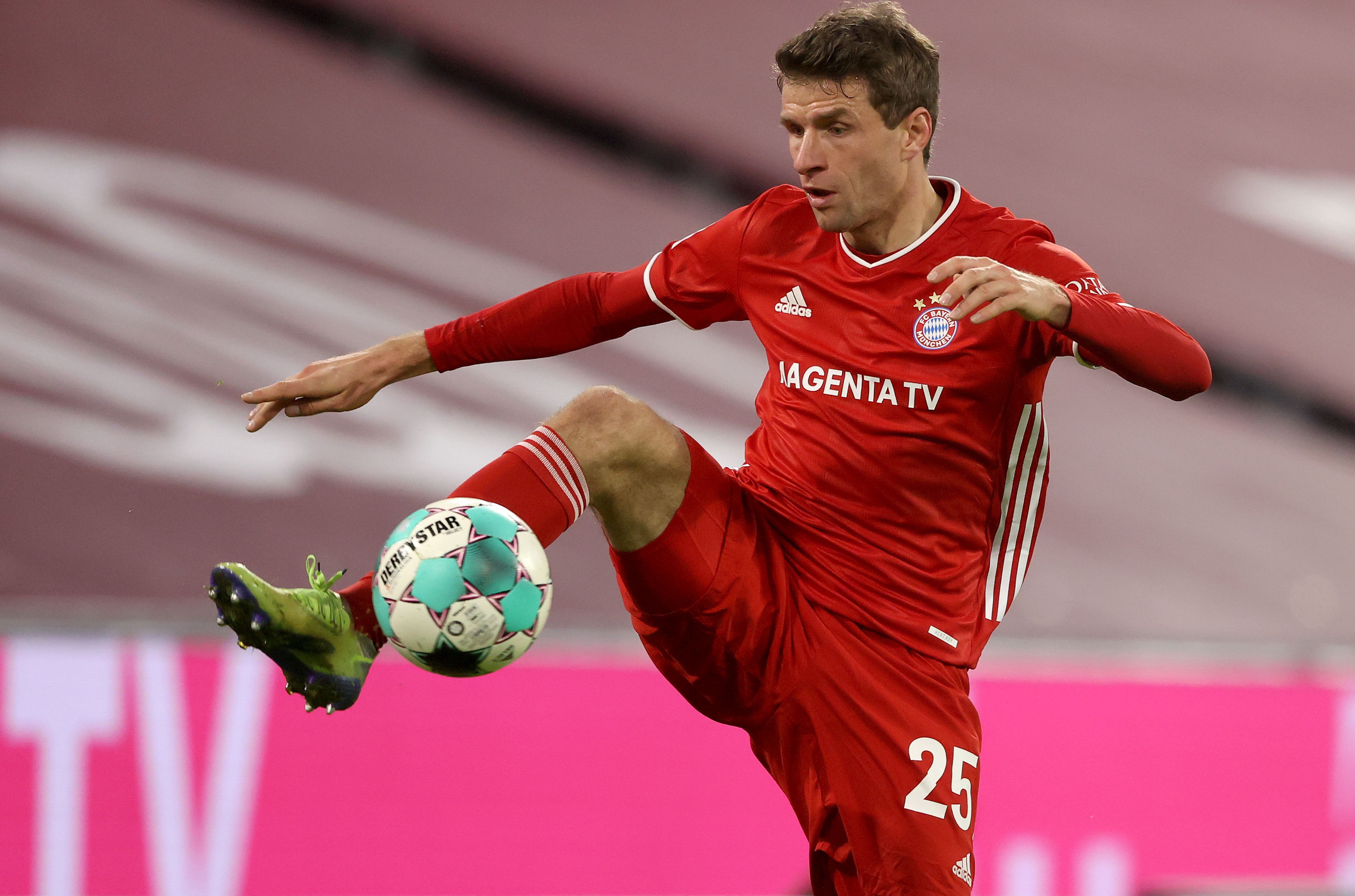 And Muller will have to register a negative Covid test at least 48 hours before kick-off in order to play.

Bayern are also without centre-back Jerome Boateng who left the squad after the tragic death of his ex-girlfriend.

Model Kasia Lenhardt was found dead in her Berlin apartment on Tuesday but police are not treating her death as suspicious.

Last week, Boateng announced he and mum-of-one Kasia, 25, had split after 15 months together.