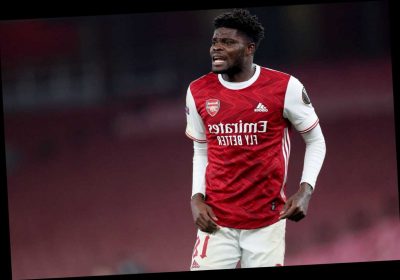 ARSENAL midfielder Thomas Partey has been omitted from Ghana's squad for their upcoming fixtures due to coronavirus quarantine rules.

The £45million signing from Atletico Madrid has been left out of the squad as the Black Stars are set to play South Africa in their latest African Cup of Nations qualifiers. 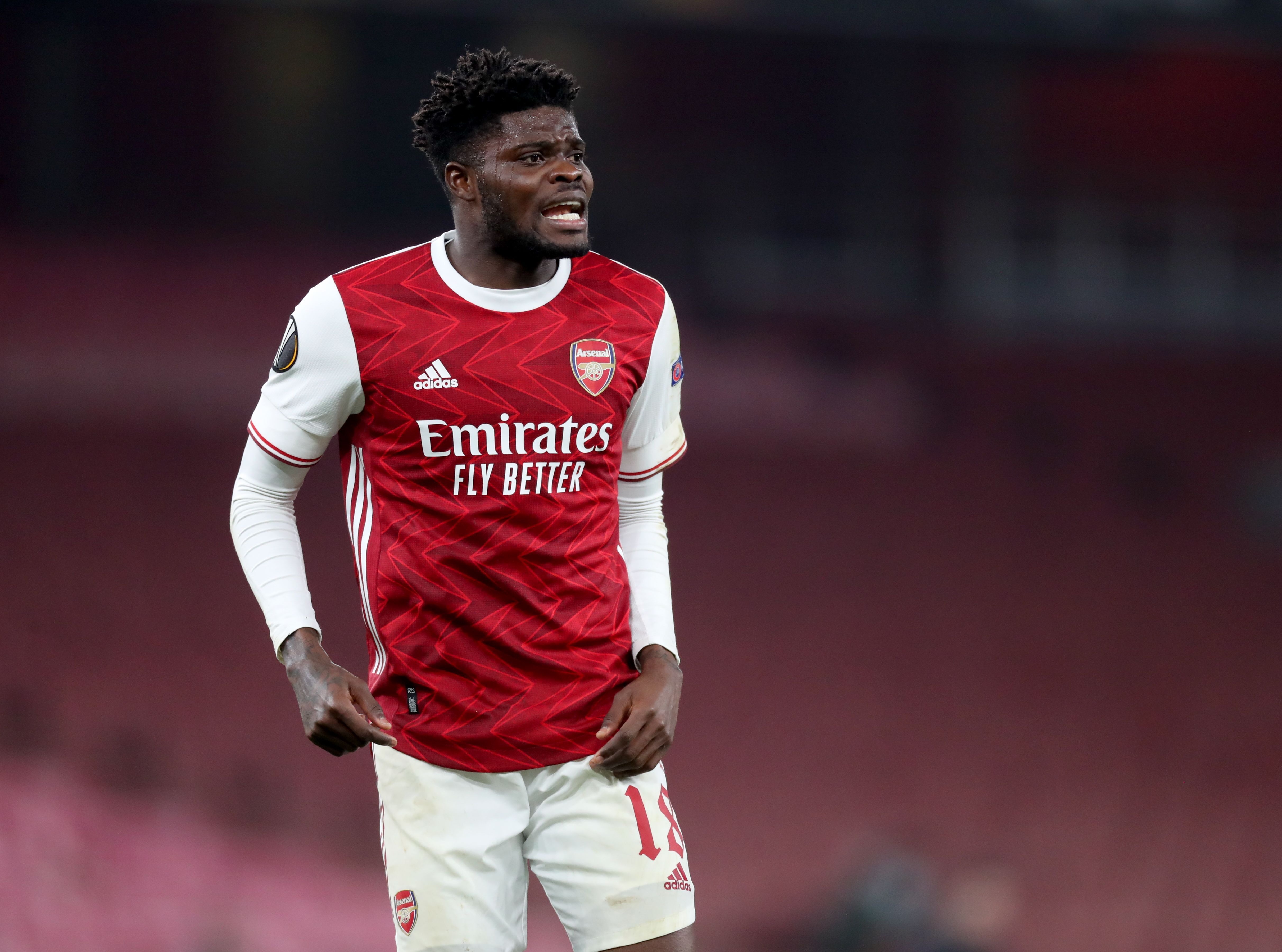 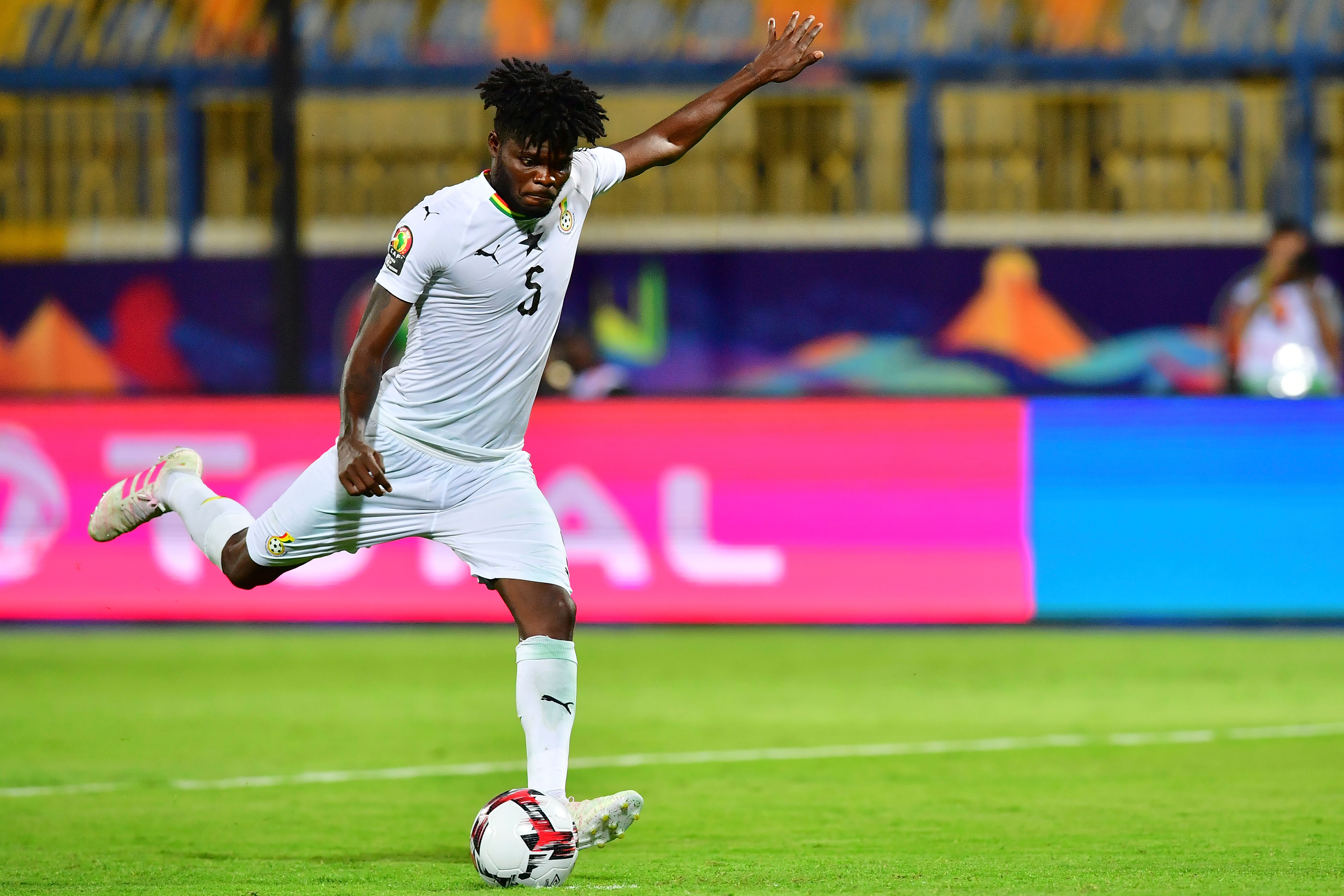 South Africa is currently on the United Kingdom's 'red list' of countries, meaning all arrivals from the Rainbow Nation must isolate for 10 days.

Despite strong calls, the Government have opted not to give international footballers exemptions from the quarantine rules.

With the prospect of Partey having to spend ten days in isolation before he's allowed to return to training, Arsenal have opted to block the 27-year-old from linking up with his countrymen.

Liverpool, Chelsea and Tottenham have also prevented a number of their players from leaving for international duty.

Earlier this month, Blues boss Thomas Tuchel said: "I am absolutely worried because my target is to play Premier League and if I have players in quarantine, I cannot build a group, the group that we want.

"This is the risk. I’m absolutely worried about this situation.

"The situation is extraordinary, we have to adapt and we will do this as a club.

"And we will take these decisions when we have to because we are very concerned about the situation.” 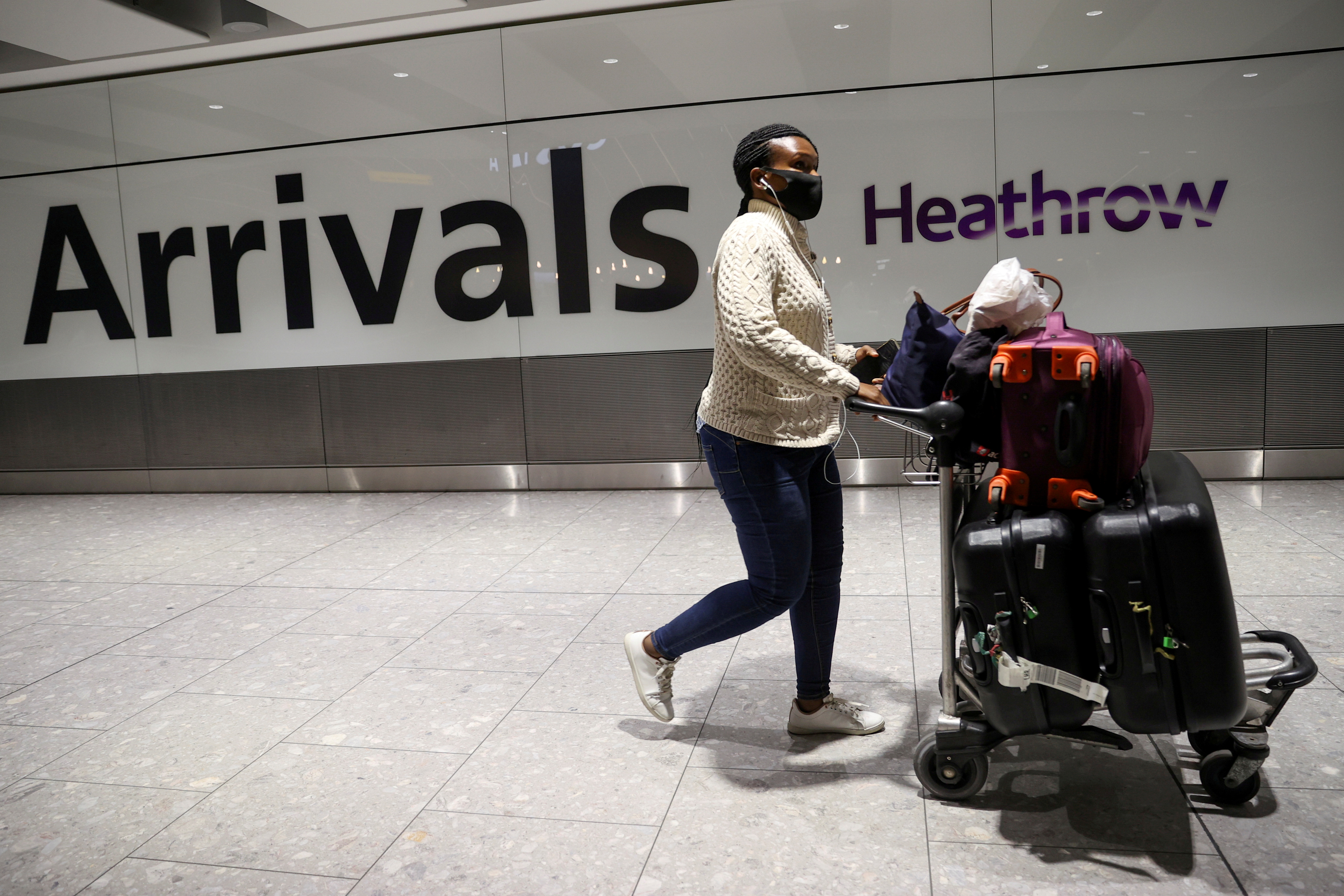 The Government's strict quarantine rules for those returning from 'red list' countries have wreaked havoc with the South American World Cup qualifiers.

Due to a slew of players being unable to travel to the continent without having to undergo a period of isolation upon their return, CONMEBOL -the South American Confederation – opted to cancel their latest round of qualifiers.

The postponement of this month's qualifiers saw the footy fans miss out on a number of tasty matches, including Brazil versus Argentina.

Argentina's clash with Uruguay also fell victim to the postponement, as well as Brazil's trip to Colombia.