Paul Townend was banned for 21 days for dangerous riding during an incredible Champion Novice Chase on day one of the venue's Festival.

Gordon Elliott's The Storyteller clinched a shock win – but that was overshadowed by how it was achieved.

Townend's Al Boum Photo took the lead when 2-1 favourite Monalee fell at the second-last hurdle and also took out Willie Mullins' Invitation Only.

But Townend got his bearings all wrong as he careered off course and into the rails. 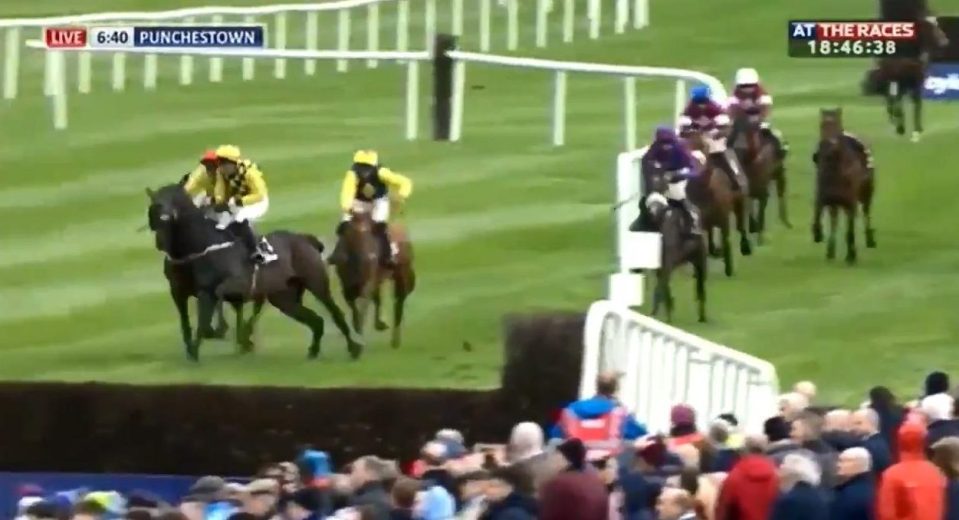 Stewards who reviewed the race later suspended Townend and made him forfeit his riding fee.

They filled the first three positions through The Storyteller, Monbeg Notorious and Jury Duty.

But it was a fine day otherwise for Mullins.

He landed a pair of Grade One wins earlier on Un De Sceaux and Draconien.

Elliott, though, still has a large advantage overall of 405,838 euros. 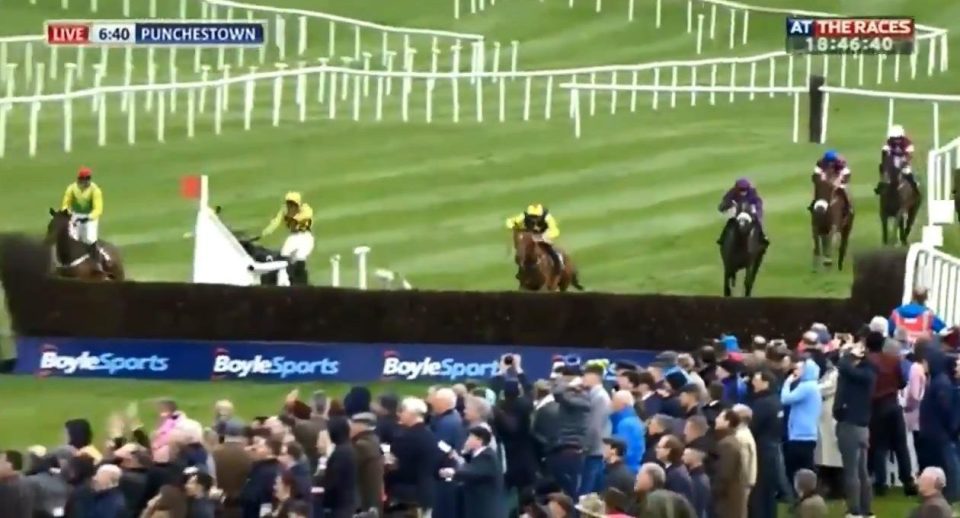