TIMO WERNER has delighted Chelsea fans after being pictured training with the Blues for the first time.

The German jetted into London yesterday to catch his new side's top-four clinching 2-0 win over Wolves at Stamford Bridge.

And he's wasted no time getting down to work, joining his new team-mates at Cobham as they prepare for Saturday's FA Cup final.

While Werner, 24, is ineligible to feature in the Wembley showpiece, he has taken the useful opportunity to settle in with his new team-mates.

The Blues' social media team got fans excited, captioning a picture of their new £54m striker: "Looks good in Blue doesn’t he! 🔵

And fans on social media lapped it up, with one commenting: "He looks like legend already".

And a third confidently predicted: "Great💙 He will win the golden boot next season".

Chelsea fans could soon have even more reasons to be cheerful, with Kai Havertz likely to join his compatriot Werner at Stamford Bridge.

The Bayer Leverkusen playmaker sent fans online into meltdown, by liking Werner's Instagram post upon touching down in London yesterday.

Between them, the German pair contributed a mouthwatering 40 goals and 14 assists in the 2019-20 Bundesliga season. 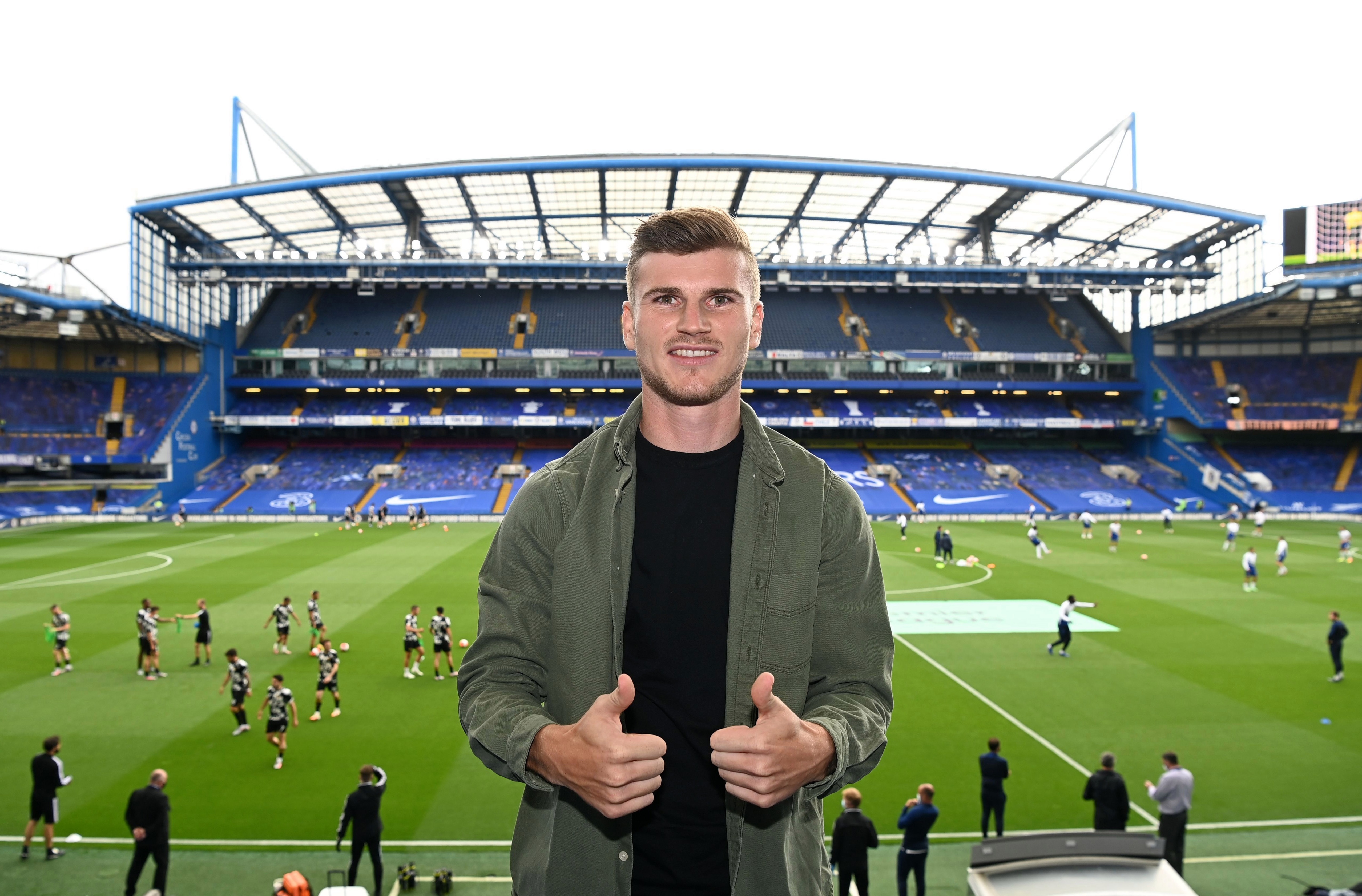 And both will be desperate to hit the ground running next season at Stamford Bridge, having sacrificed featuring in their former sides' resumed European campaigns next month.

Werner will have to watch on from London as his former Leipzig team-mates take on Atletico Madrid in the Champions League quarter-finals.

While Havertz, if and when he signs, will miss out on Leverkusen's Europa League run, having helped them defeat Rangers 3-1 at Ibrox in the first leg of the round of 16 tie between the pair prior to lockdown. 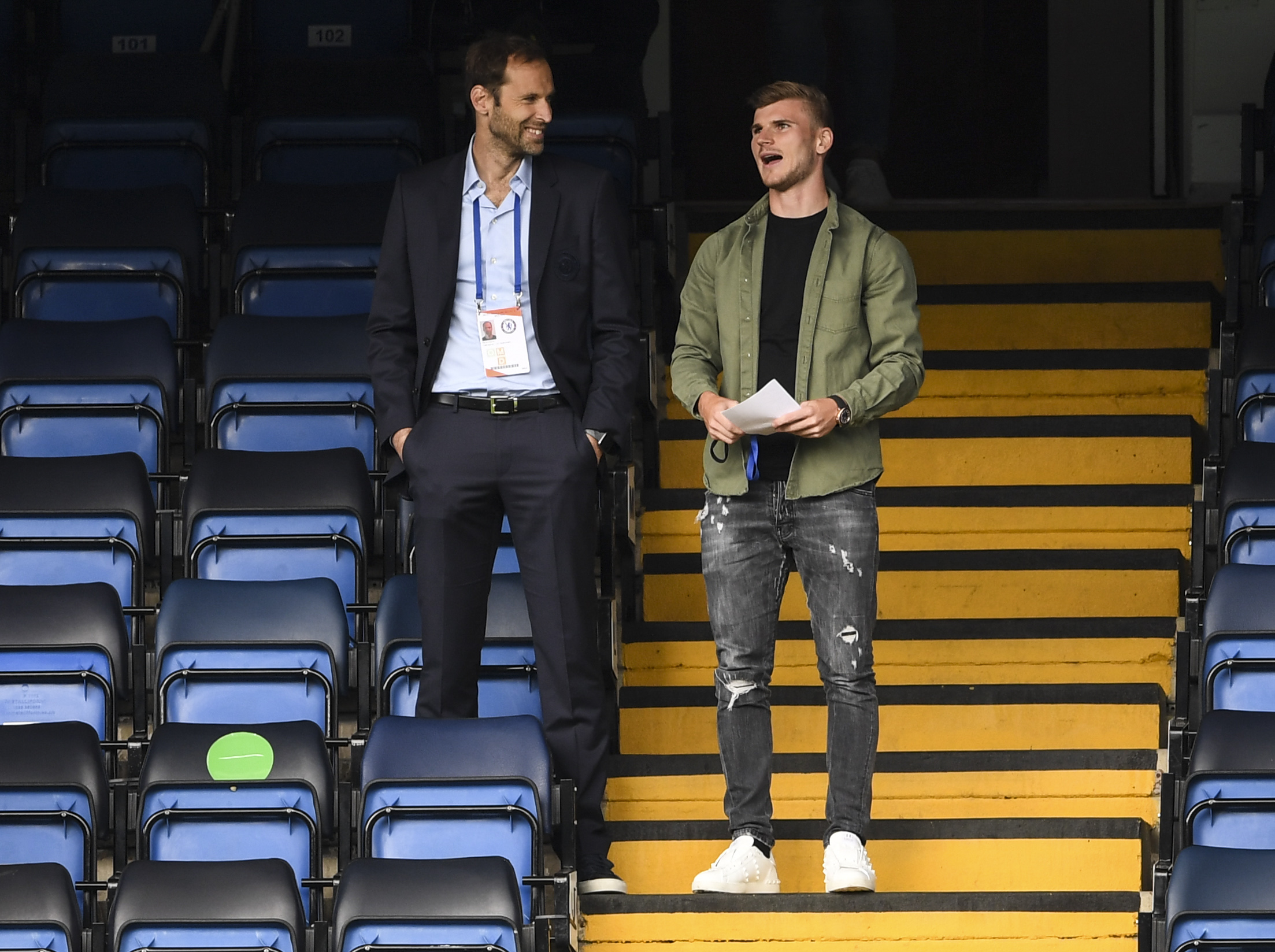