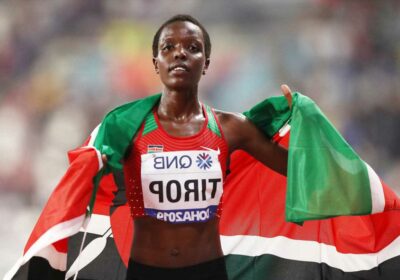 POLICE are treating the husband of late Kenyan Olympic star Agnes Tirop as a suspect after she was found dead.

The 25-year-old, a two-time World Athletics Championships bronze medallist, was discovered with stab wounds in her stomach at her home on Wednesday. 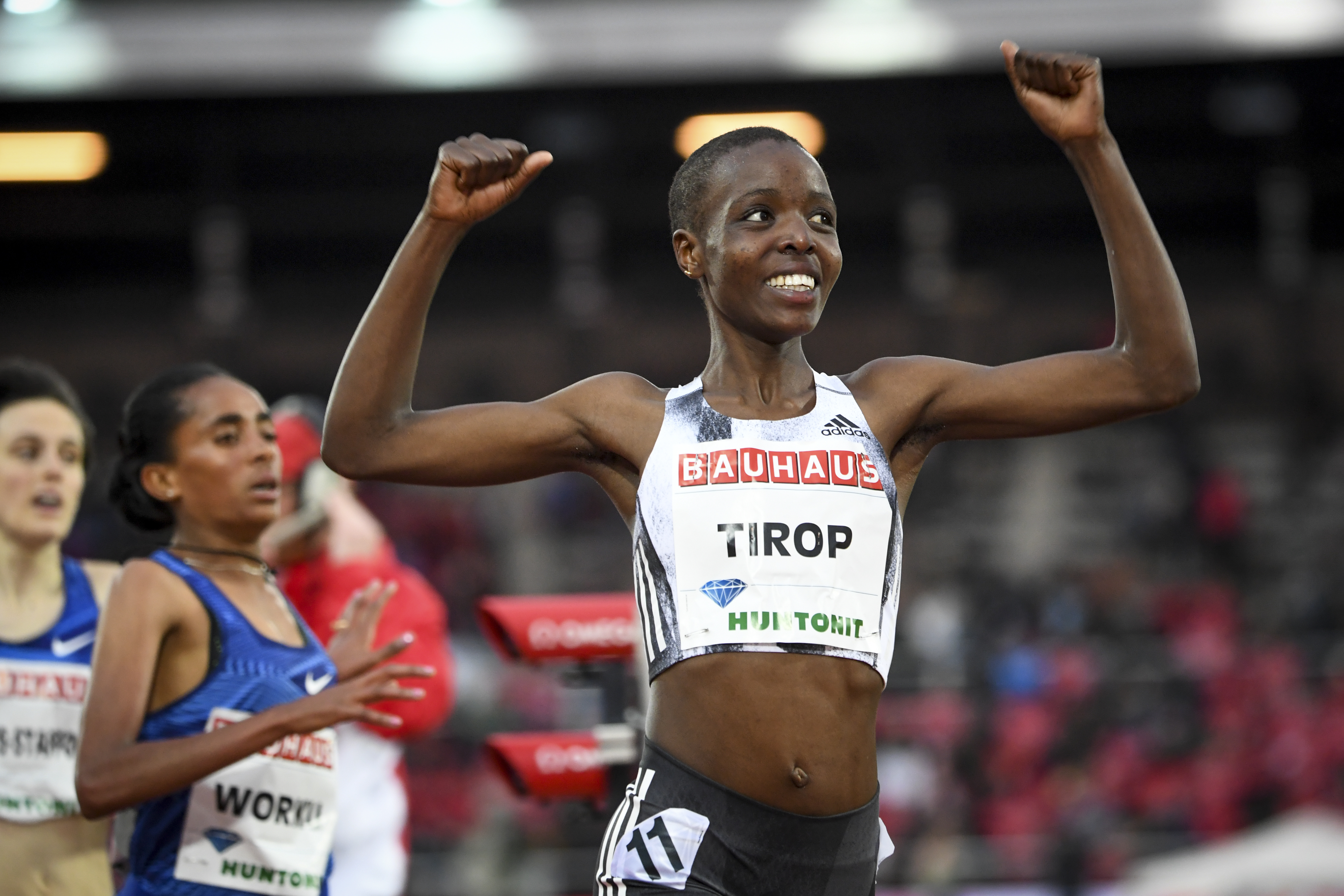 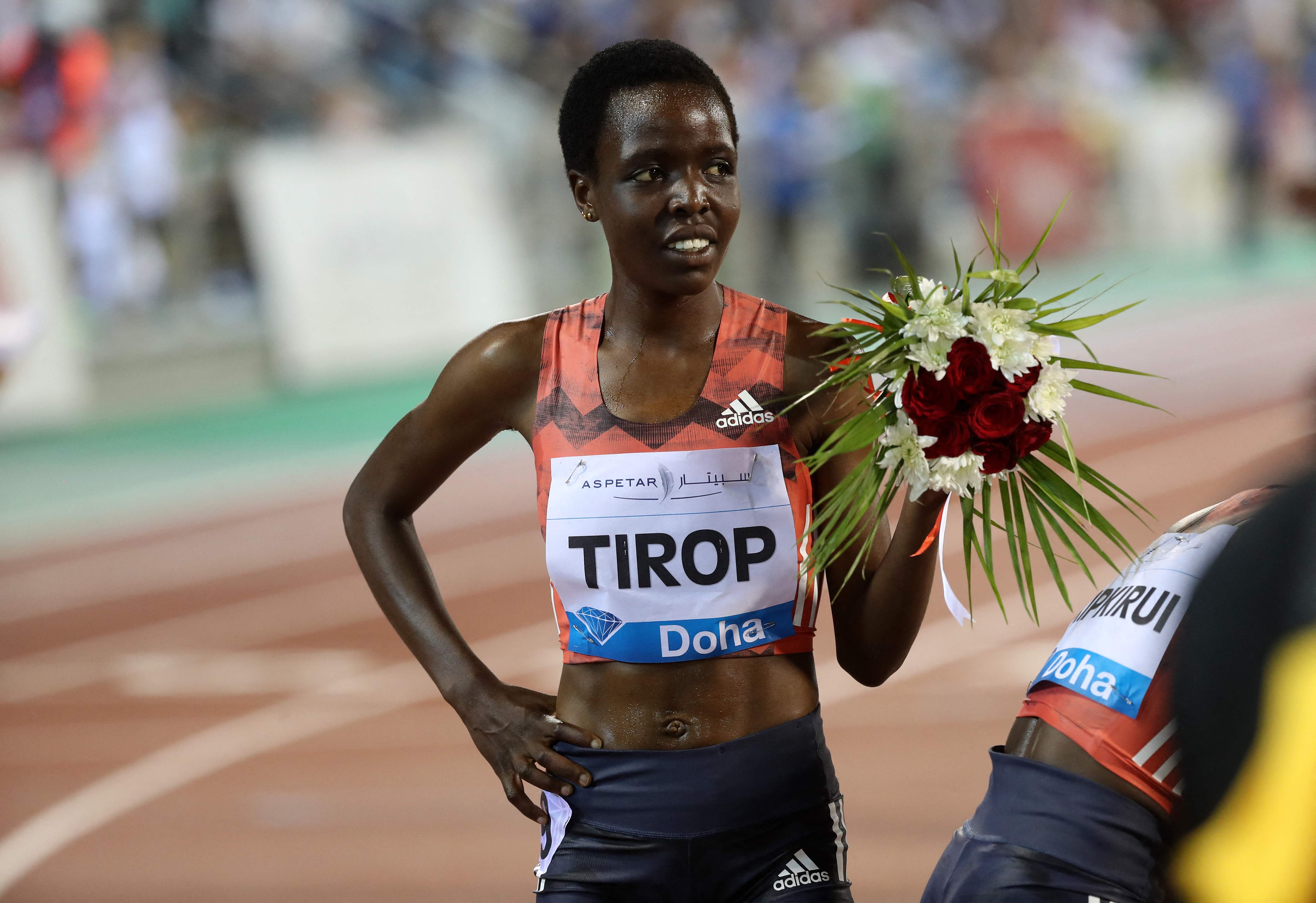 Crime scene investigators were at the house of Tirop with police revealing that she was reported missing by her father on Tuesday night, says the BBC.

Tom Makori, head of police for the area, said: “When [police] got in the house, they found Tirop on the bed and there was a pool of blood on the floor.

“They saw she had been stabbed in the neck, which led us to believe it was a knife wound, and we believe that is what caused her death.

“Her husband is still at large, and preliminary investigations tell us her husband is a suspect because he cannot be found.

“Police are trying to find her husband so he can explain what happened to Tirop.”

Makori also says cops believe that the CCTV in the house could help with their investigation.

Athletics Kenya confirmed that the star, who finished fourth in the Tokyo Olympics 5,000m final two months ago, was dead.

The country’s president Uhuru Kenyatta said: “It is unsettling, utterly unfortunate and very sad that we've lost a young and promising athlete who, at a young age of 25 years, had brought our country so much glory.

“It is even more painful that Agnes, a Kenyan hero by all measures, painfully lost her young life through a criminal act perpetuated by selfish and cowardly people.

“I urge our law enforcement agencies to track down and apprehend the criminals responsible for the killing of Agnes so that they can face the full force of the law.”

Tirop set the world record for a women's only 10km road race in Germany last month.

He said: “Athletics has lost one of its brightest young stars in the most tragic circumstances.

“This is a terrible blow to the entire athletics community, but especially to her family, her friends and Athletics Kenya and I send them all our most heartfelt condolences.” 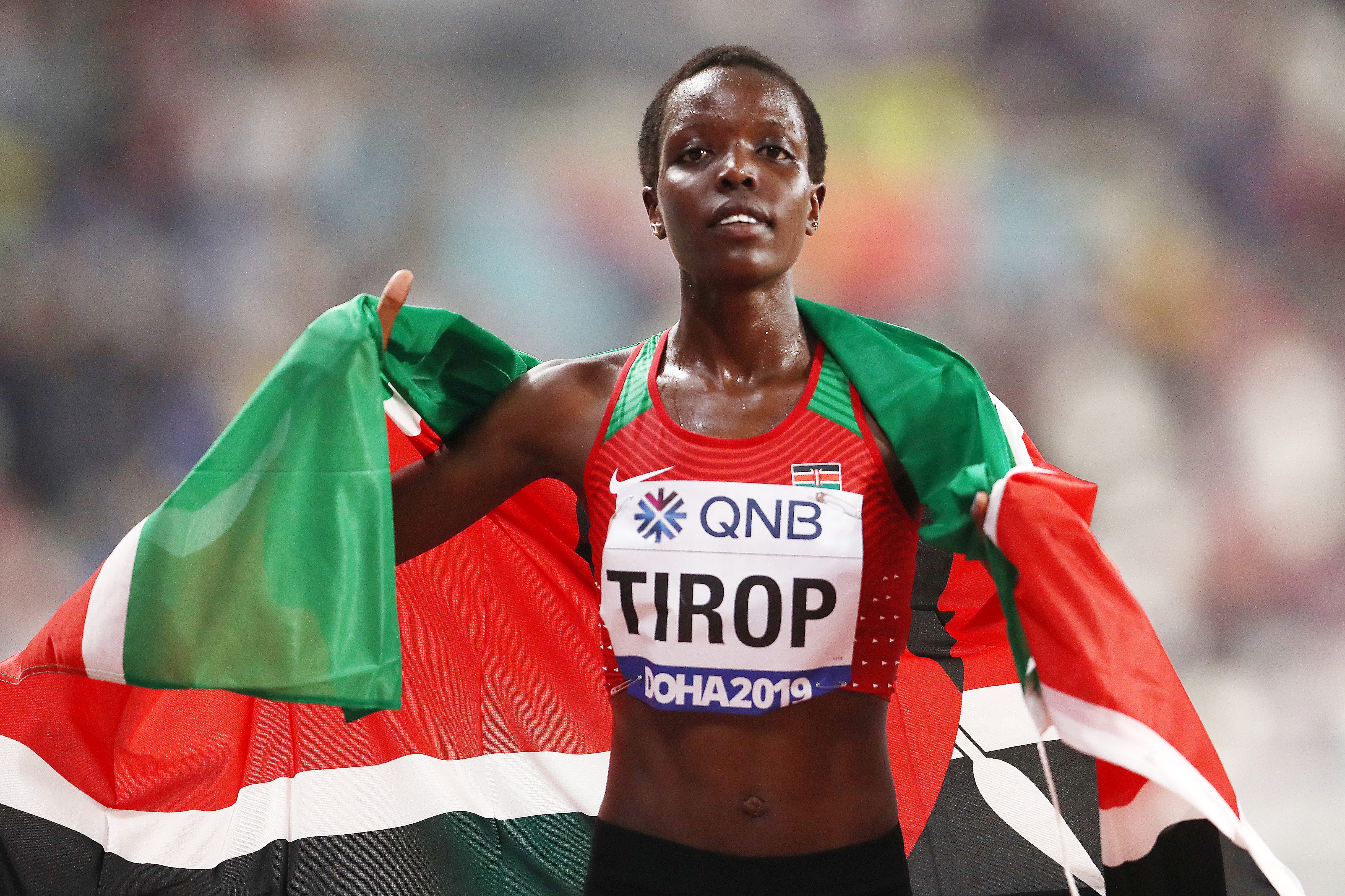