Tom Brady net worth: How much money does Tampa Bay Buccaneers’ Super Bowl star have? 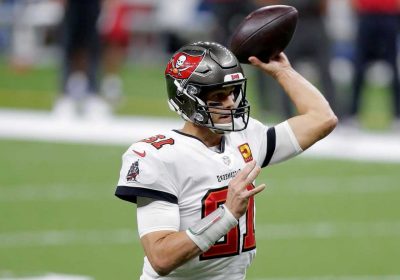 TOM BRADY already has it all, but he can add a SEVENTH Super Bowl to his CV this weekend against the Kanas City Chiefs.

The Tampa Bay Buccaneers star is back in the Super Bowl, mere months after leaving the New England Patriots, but just how much wealth has Brady accumulated across his career so far? 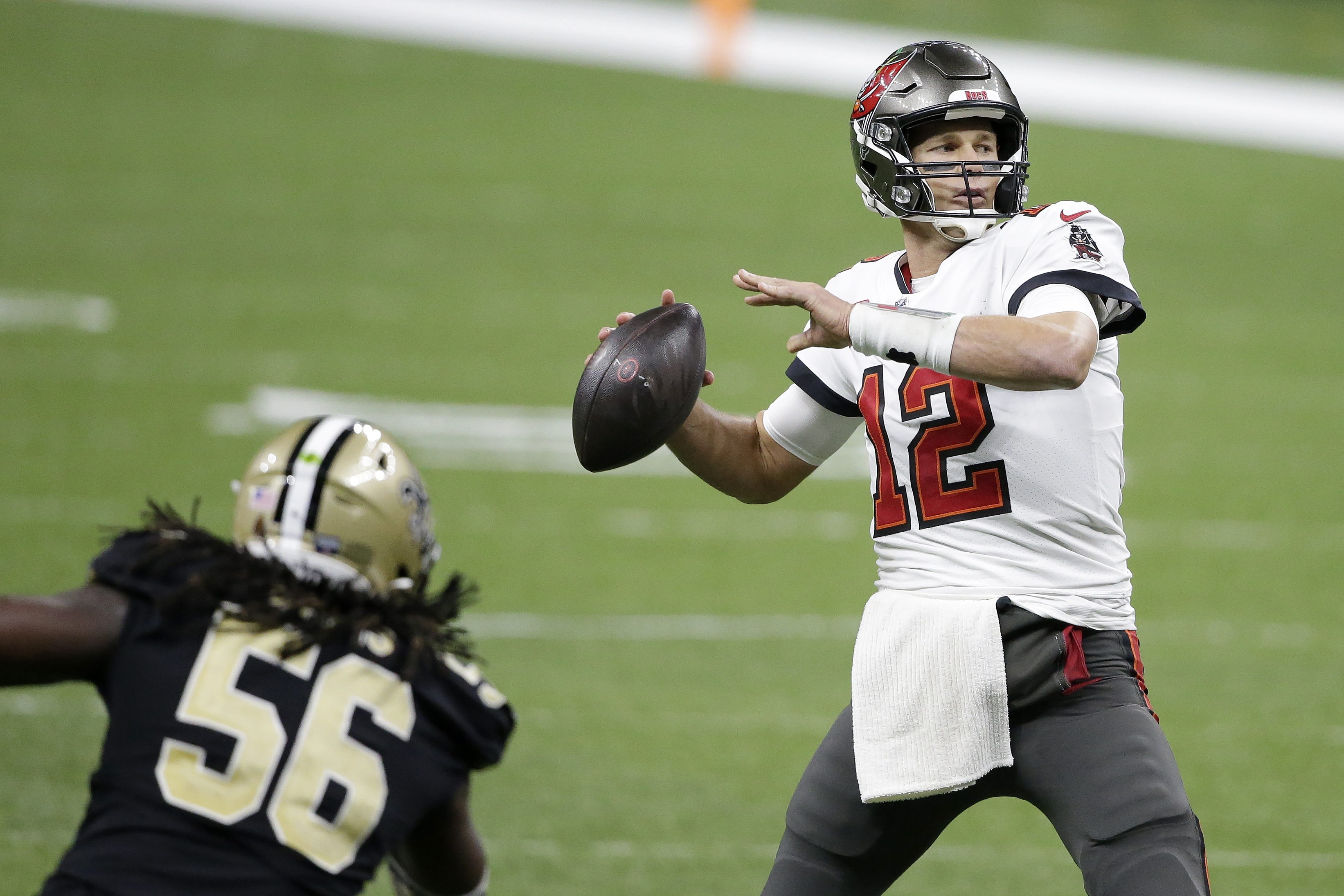 What is Tom Brady's net worth?

Tom Brady has been a quarterback in the NFL since 2000, when he was drafted in the sixth round by the Patriots.

Since then he has gone on to become on the of the richest stars in the sport's history.

According to Celebrity Net Worth, Brady is worth over £183million.

That figure, however, is half of his wife Gisele Budchen's net worth, who reportedly has £294m in the bank thanks to her modelling career.

What is Tom Brady's Salary?

Brady's salary with the Buccaneers, who he signed with in the summer, is worth around £36m spread across two years.

With the Patriots, Brady's first salary saw him earn £200,000 as a rookie in his debut season with the New England team. 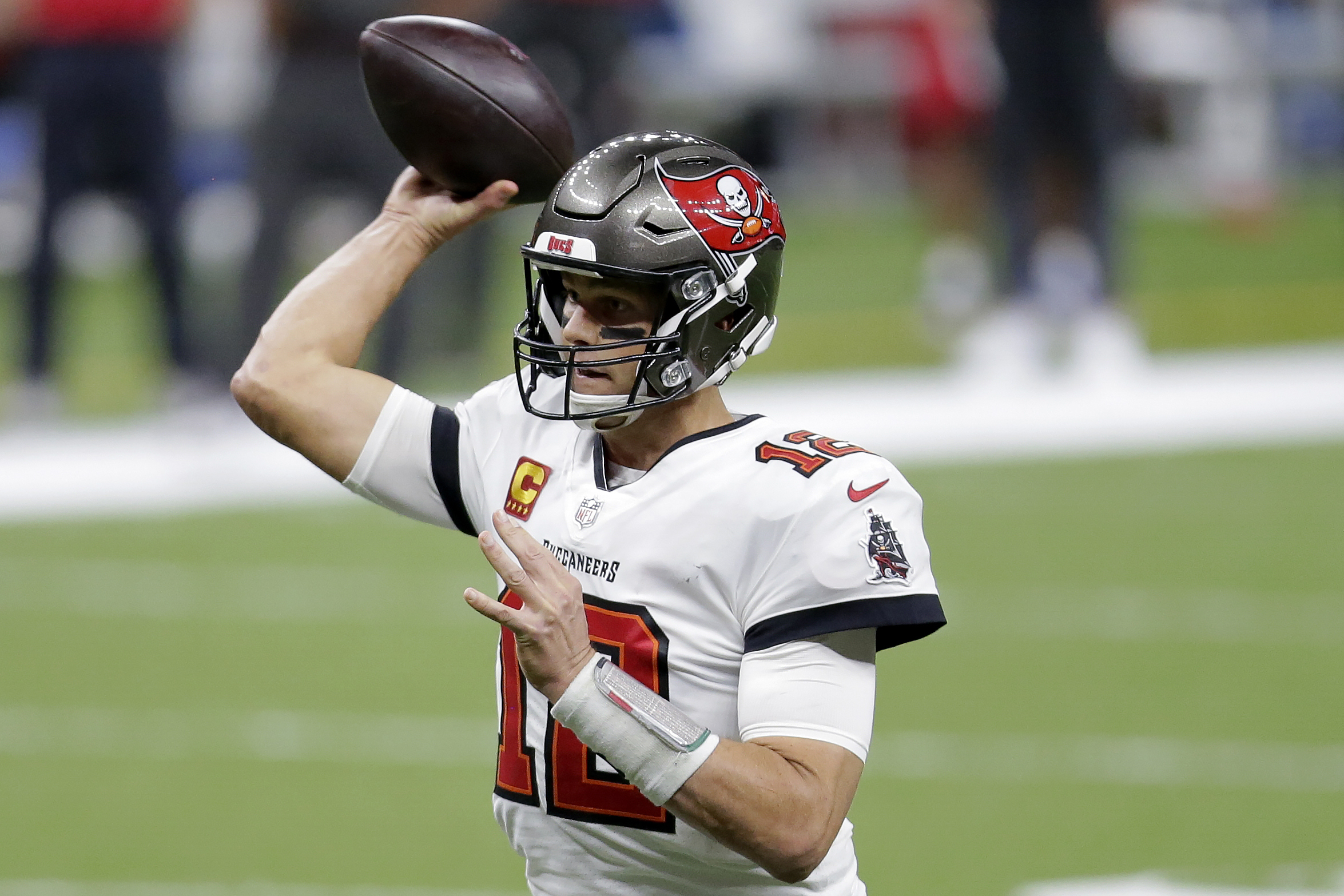 But in his second season, Brady came in for the injured Drew Bledsoe and led the Patriots to Super Bowl victory, nabbing a four-year £22m contract extension int he process.

And since then, Brady's value has only increased.

What endorsement deals does Tom Brady have?

Brady has many endorsement deals which have made up a hefty portion of his wealth.

These include deals with Under Armour, Ugg and Foot Locker.

Brady also has an endorsement deal with Aston Martin, as well as watch company Tag Heuer. 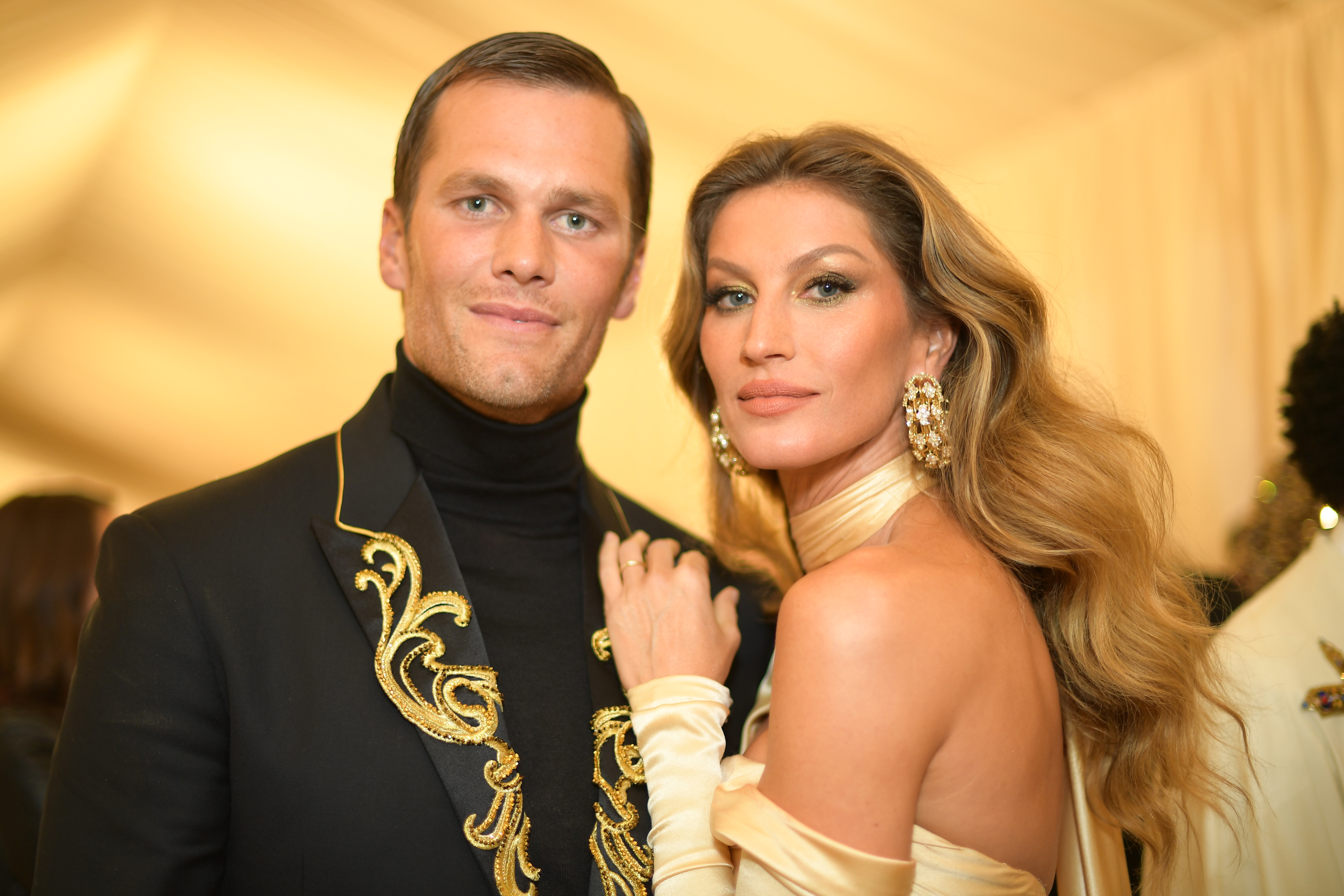 The 43-year-old has likely earned close to £40million from endorsement deals alone.

Under Armour CEO Kevin Plank said of Brady's signing: “Tom Brady represents a lot of what Under Armour is all about.

“He’s humble and hungry and continues to be focused on winning and getting better every single day.” 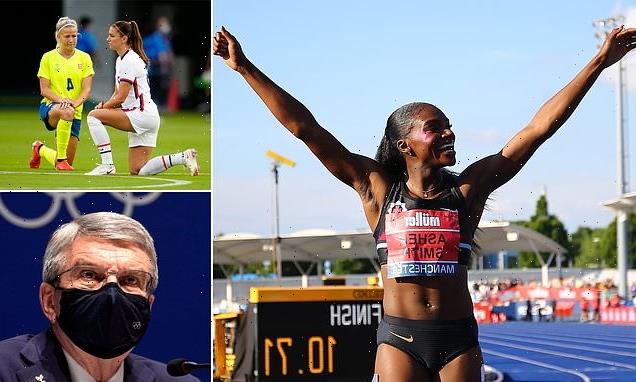