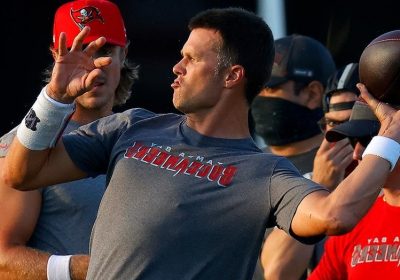 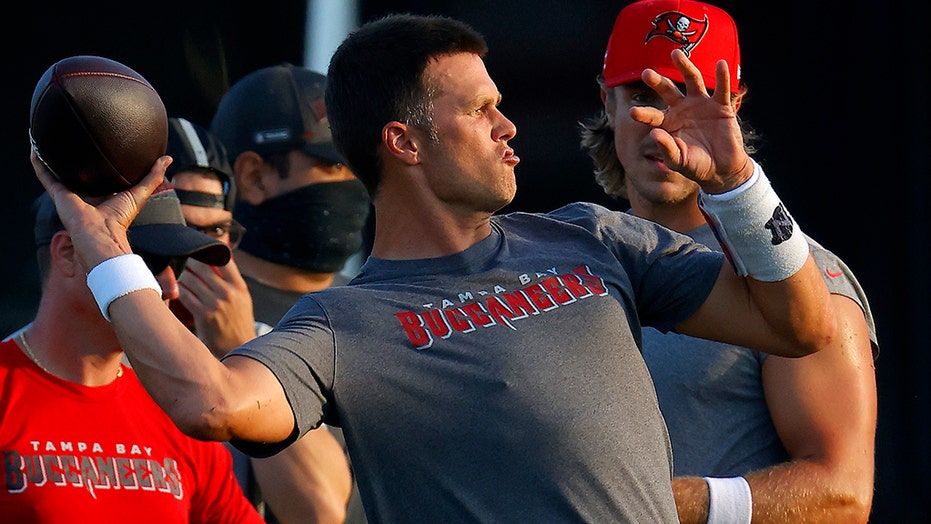 Tom Brady is working out in preparation for the 2021 season and has a little less baggage with him.

Brady was spotted in a workout video on his social media Tuesday without a knee brace. Brady had significant knee surgery after picking up his seventh Super Bowl title with the Tampa Bay Buccaneers. In the clip for Under Armour, he was seen taking snaps and running wind sprints.

While Brady appeared to be moving fine without the brace, coach Bruce Arians tried to calm the hype over the seemingly instant recovery.

He said Brady’s knee injury could limit the quarterback in minicamp.

“I don’t know how much I’ll let him do … with guys chasing him around,” Arians said, via ESPN. “We’ll see. We’ll see what the doctors say. He may be doing a lot of coaching.”

Brady did work out with his teammates at the Buccaneers’ facility last week.

“Yes, you are going to see me on the football field next year,” Brady said on Hodinkee Radio. “I had pretty serious knee surgery this offseason, which is the first surgery I’ve had in about 12 years. So I was really interested to see how it was going to go because last year just took a lot. Every week, I was kind of tending to my knee and I thought, ‘I’d love to see a season, what it looks like when I can really focus on some other strength stuff that I want to do, some other technique stuff where I’m not just focused on protecting my knee all the time.’

“So it’s been pretty intense, this offseason, from that standpoint because it’s been six and a half weeks that I’ve been dealing with that rehab process. The season went pretty long, into February. So it’s just now I’m starting to feel like the offseason’s happening, and I’m going to blink my eyes and the offseason’s going to be over. And I don’t think I’ve created this vision in terms of what I’m excited about. Like, I don’t really think I’ve created this space in my life for things outside of football to really take over that level of excitement. I still feel like throwing the football is what I love to do.”