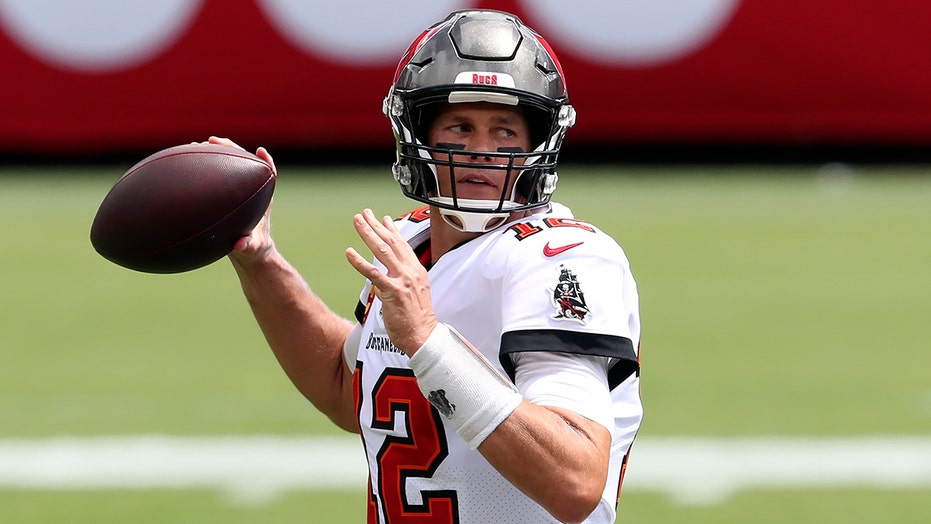 The Bucs were on the board first with a touchdown on their first drive by tight end Cameron Brate but the Chargers quickly tied it up when rookie Justin Herbert connected with Tyron Johnson with a deep pass.

Not long after, Brady would throw an interception to cornerback Michael Davis, who returned it 78 yards for a touchdown.

According to NFL Research, it is his second of the season. It was also his fourth Pick Six in his last six games.

Brady’s confidence could be low after head coach Bruce Arians told ESPN in an interview aired before Sunday’s game that if he had to build a perfect quarterback with the traits of those he’s worked with, it would be Andrew Luck.

Questions about Arians and Brady’s relationship were called into question early in the season after the head coach called out the six-time Super Bowl champion over his performance in Week 1.

Arians’ criticism of Brady was met with backlash but he later explained that there was never an issue between the two.

“Tom and I are fine. I don't really care what other people think. So it's just what he and I think,” he said at the time.

The Buccaneers are 2-1 with Brady while the Chargers are 1-2 with Herbert having taken over in Week 2 after Tyrod Taylor sustained a chest injury.