Bernard Tomic is set to slip to his lowest ATP ranking since 2010 after bowing out of the Istanbul Open against sixth seed Viktor Troicki.

Tomic took the first set 6-3 but fell apart in the second, losing 6-0 before fighting back in the third but ultimately falling short 7-5. 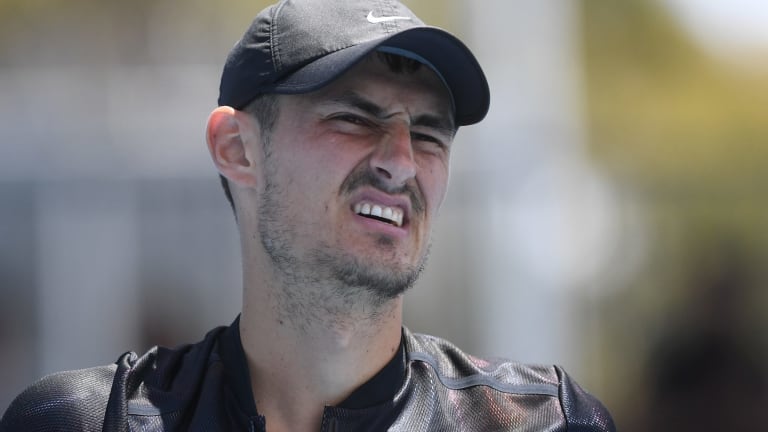 Bernard Tomic fall from grace in the world rankings has continued.

Serb Troicki, who made the Istanbul semi-finals last year, hit 13 aces and broke the Australian five times to prevail in just under one hour and 50 minutes.

Defending points after reaching the quarter-finals last year, Tomic – who lost to top seed Milos Raonic in the last eight – is set to fall to No.233 in the world, his lowest ranking since June 2010, when he was ranked No.246.

Across the continent and Australian teenager Alex de Minaur has continued his stellar 2018 with a straight-sets win over Gastao Elias at the Estoril Open in Portugal.

Brisbane International semi-finalist de Minaur, who received a wildcard for the event, did it easy against the Portuguese, winning 6-3 6-1 to set up a round- of-16 clash with British third seed Kyle Edmund.

South Africa's Kevin Anderson (8) and Pablo Carreno Busta of Spain (11) are the highest-ranked players contesting the claycourt tournament on the Portuguese Riviera.

Elsewhere Daria Gavrilova has been dealt an injury blow ahead of the French Open, the world No.24 forced to retire after rolling her ankle against fellow Australian Samantha Stosur at the Prague Open.

The first round encounter was evenly poised at a set apiece when Gavrilova fell when scrambling for a drop shot in the first game of the third set.

The fourth seed immediately called for a trainer and was soon forced to pull the pin on the match at 6-3 4-6 0-40 when it was clear she had difficulty moving.

Stosur, who has slipped to No.57 in the rankings, will be looking to find some form on her favourite surface ahead of the French Open which starts on May 27. 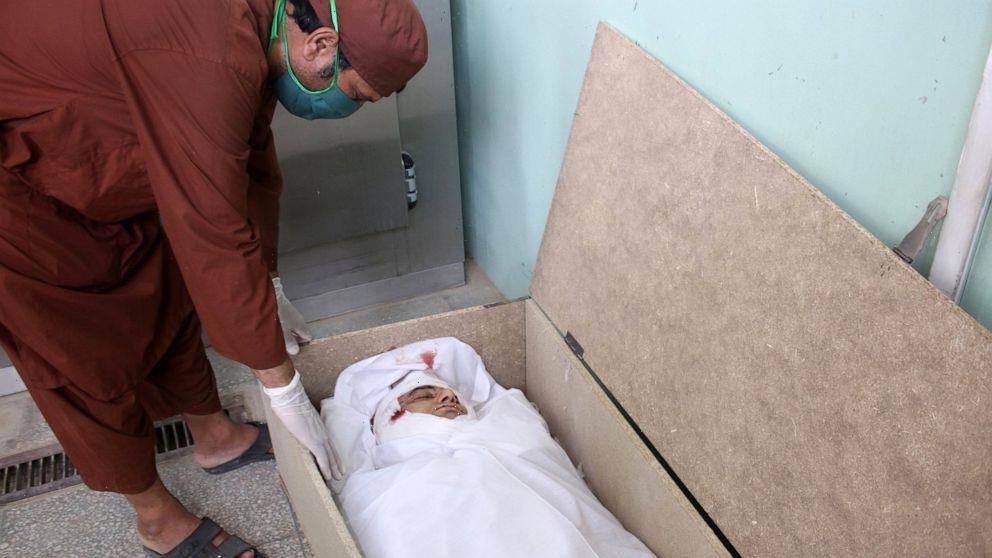