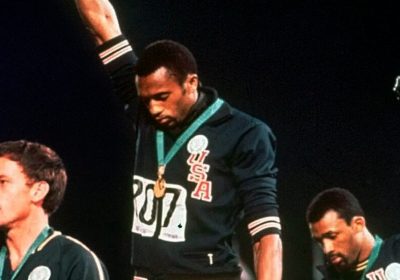 “I think within the next three weeks, we’re going to see some change in something. I don’t know from who. That’s why the future is so important.” 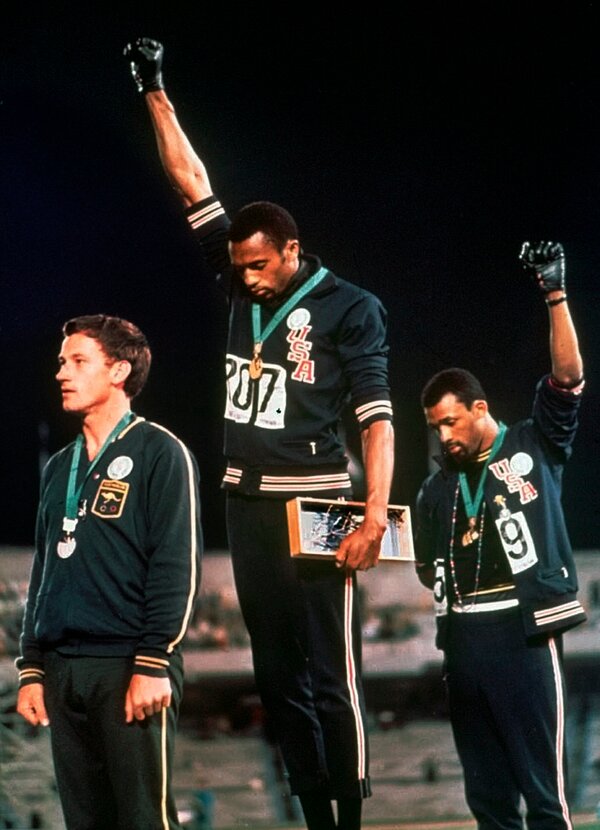 When the American sprinters Tommie Smith and John Carlos raised their fists on the medal stand at the Mexico City Games to protest the oppression of Black Americans, they gave voice to generations of the athletes eager to speak their minds, even as the International Olympic Committee and athletic federations try to curtail what they consider political demonstrations.