What three takeaways can the Raptors take from their Game 1 loss to the Cavaliers?

DeMar DeRozan and the Toronto Raptors entered Game 1 of their playoff series against the Cleveland Cavaliers as overwhelming favorites. They ended up with the best record in the Eastern Conference during the regular season and quite a few weaknesses were seen from the Cavaliers in their first-round series against the Indiana Pacers.

Unfortunately for the Raptors, Game 1 did not go their way. Despite leading throughout the majority of the game, Toronto ended up falling to LeBron James and company by a final score of 113-112 in overtime.

DeRozan led the Raptors in scoring with 22 points, while Jonas Valanciunas scored 21 points to go along with 21 rebounds. Kyle Lowry recorded a double-double as well with 18 points and 10 assists.

James led the way for the Cavaliers with 26 points, 13 assists, and 11 rebounds. Cleveland saw James get some help in this game with 20 from J.R. Smith, 19 from Kyle Korver, and 16 from Jeff Green. Tristan Thomspon came off the bench with 14 points and 12 rebounds.

All of that being said, what three things can be taken away for the Raptors from their Game 1 loss to the Cavaliers?

Stopping LeBron’s Help Is a Must

Even though James put up monstrous numbers against the Pacers, Indiana was able to stop the help around him. James scored 26 points, but four other players scored in double digits. If the Raptors are going to win this series, they will need to slow down James’ help.

Coming into the series, Toronto fans were worried that their team would still go through the playoff struggles that they have had in years past. They ended up being right, as the Raptors blew what should have been a Game 1 win. Toronto is not being given much respect when facing the Cavaliers due to their struggles in recent years and they will have to prove themselves to be taken seriously.

Stars Must Take Over in the Clutch

Following the loss, quite a few fans are upset that the Raptors’ two stars, DeRozan and Lowry, did not step up when the team needed them most. Losing that game could come back to haunt the Raptors and they had plenty of chances to take the win. Cleveland may have defended well, but Toronto needs their stars to step up in the clutch. 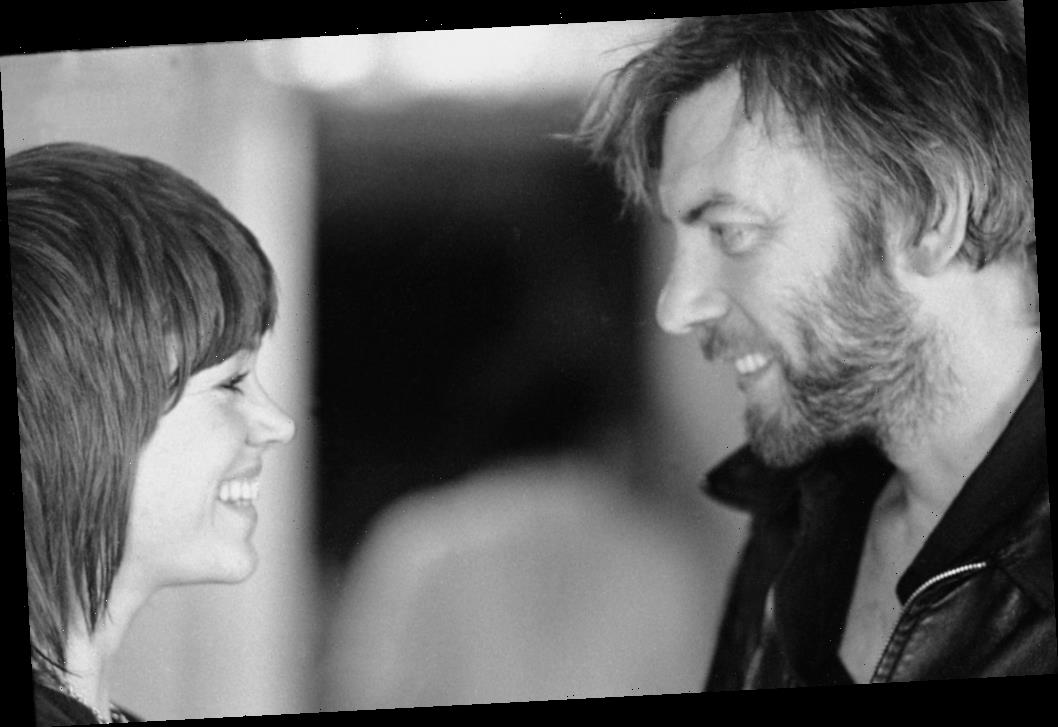