MANUEL LANZINI smashed a stoppage-time equaliser from 30 yards out to secure West Ham a point – from three goals down.

Tottenham were cruising to victory after a 15-minute blitz of the Hammers' goal. 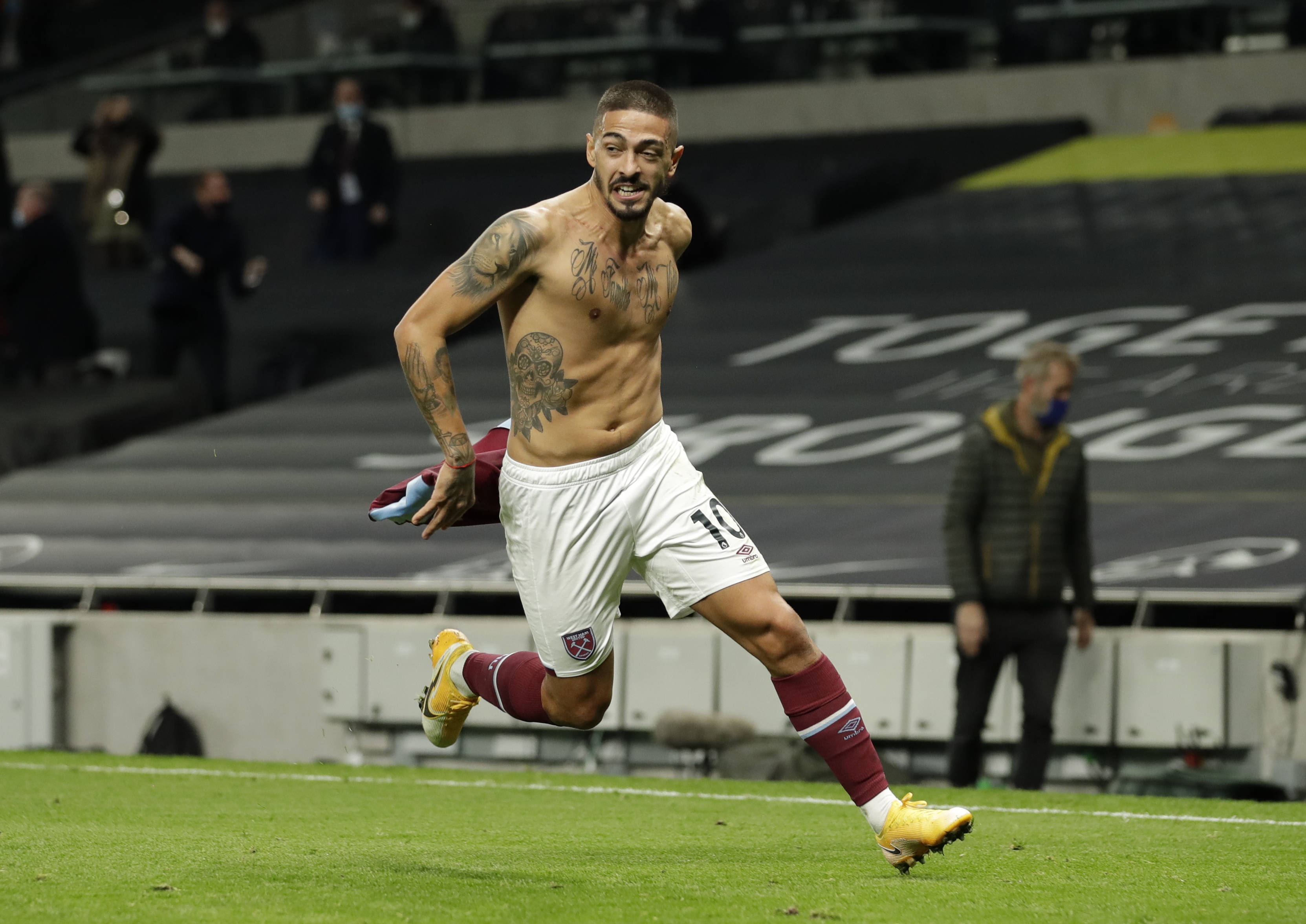 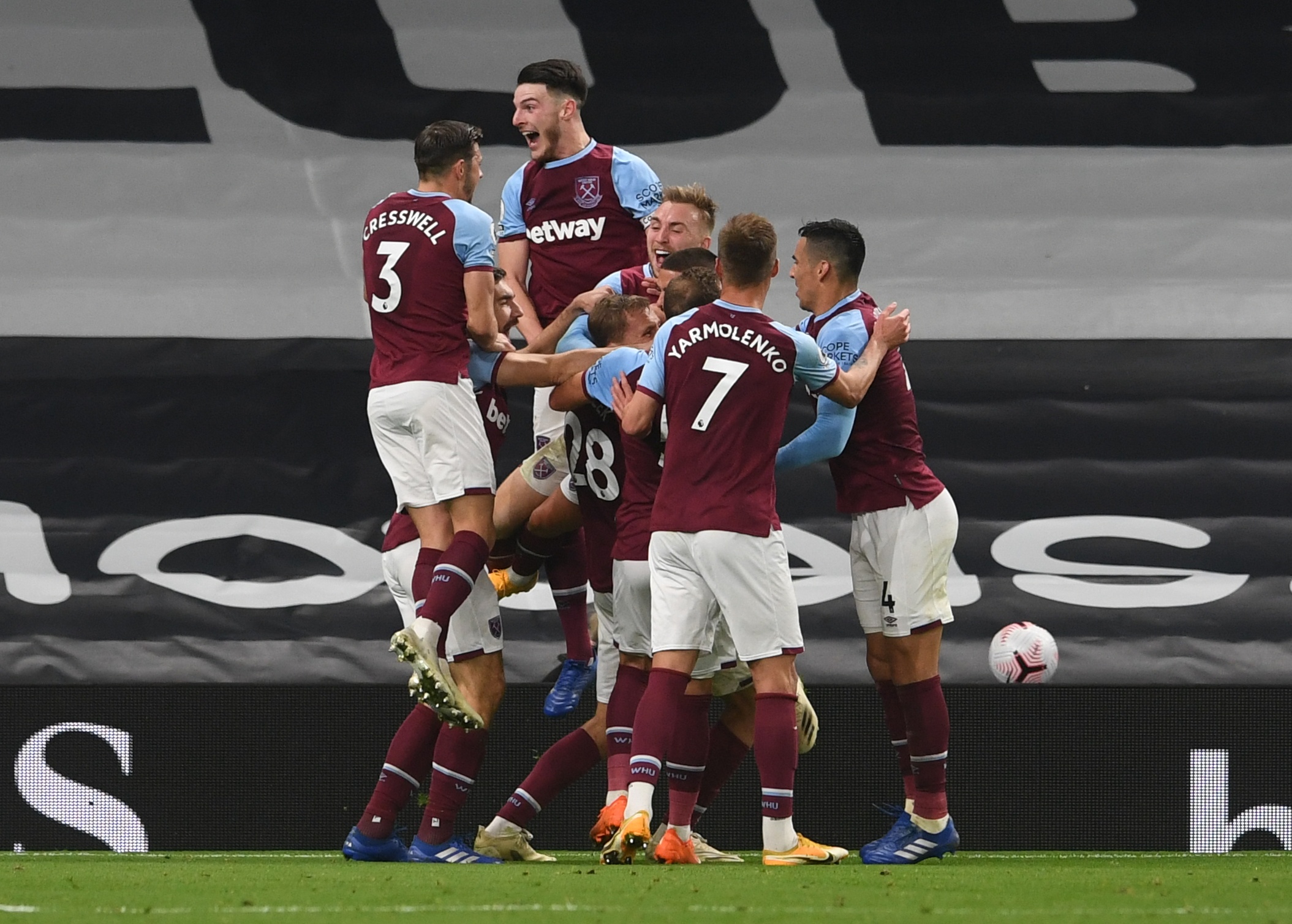 Harry Kane scored twice after Son Heung-min's opener, and Jose Mourinho even threw Gareth Bale on with the points seemingly in the bag.

But Fabio Balbuena snuck in a header before Davinson Sanchez's own goal.

And the scoring was not over as Lanzini took aim from range with time seemingly up – pinging his effort into the top corner. 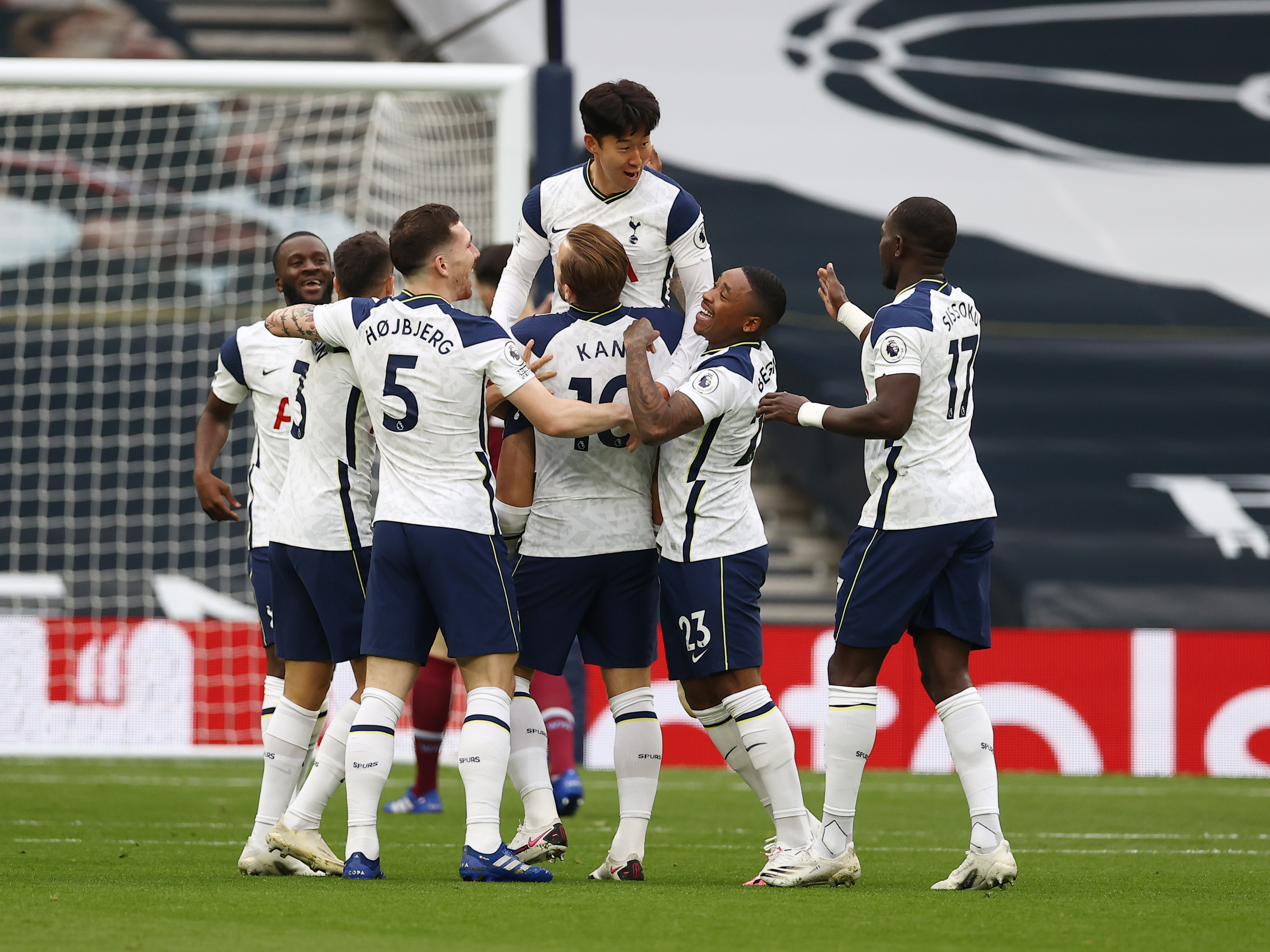 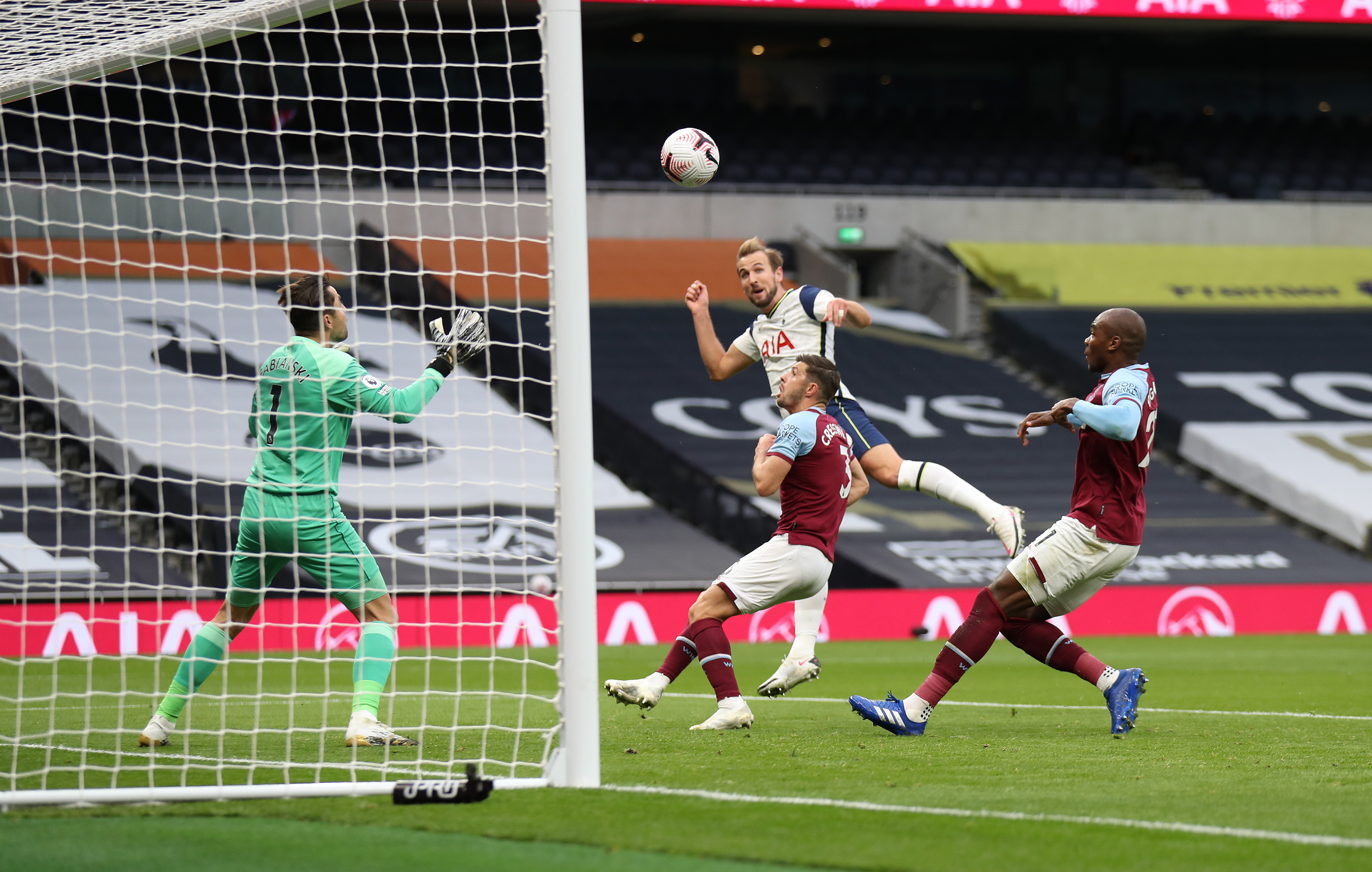 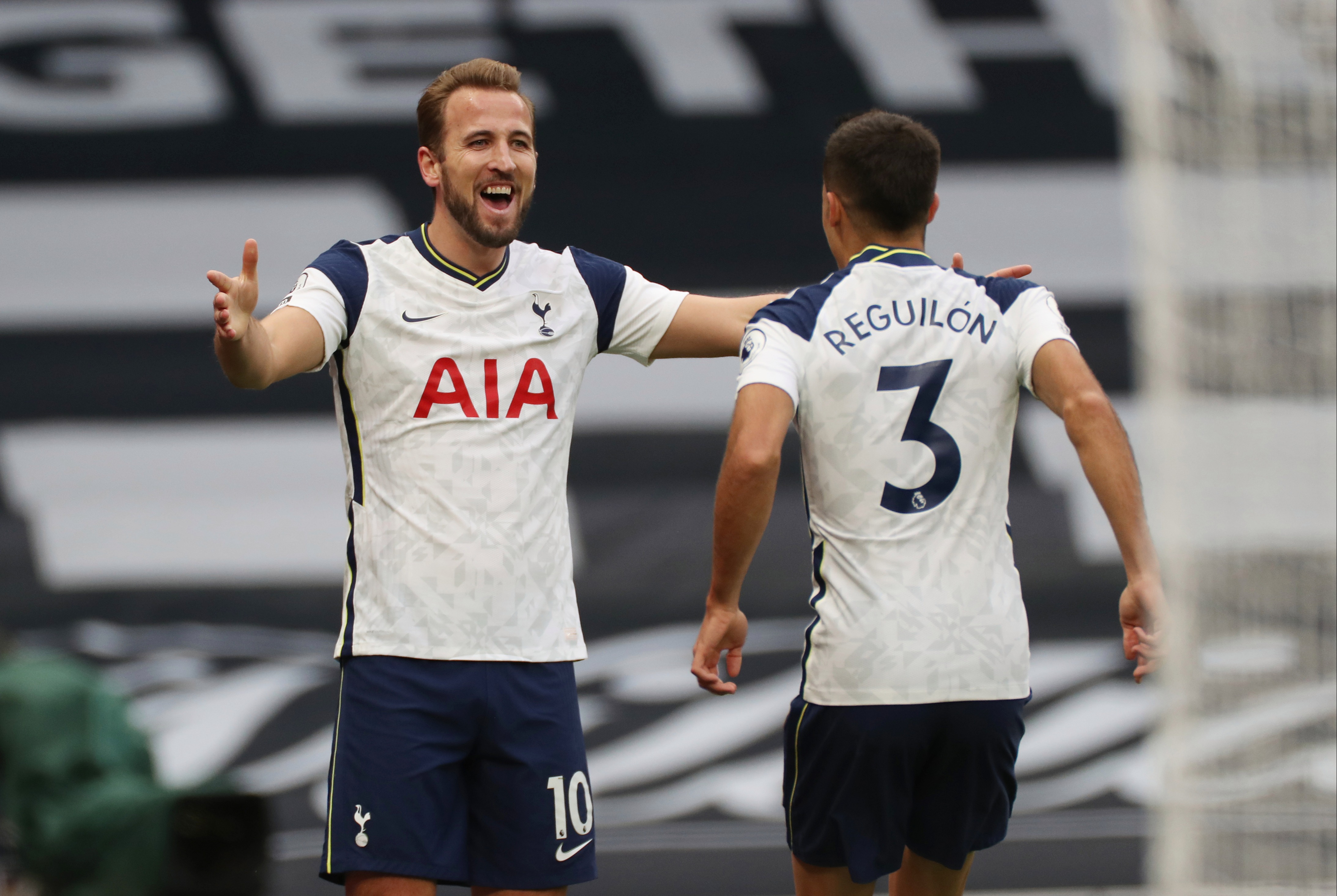 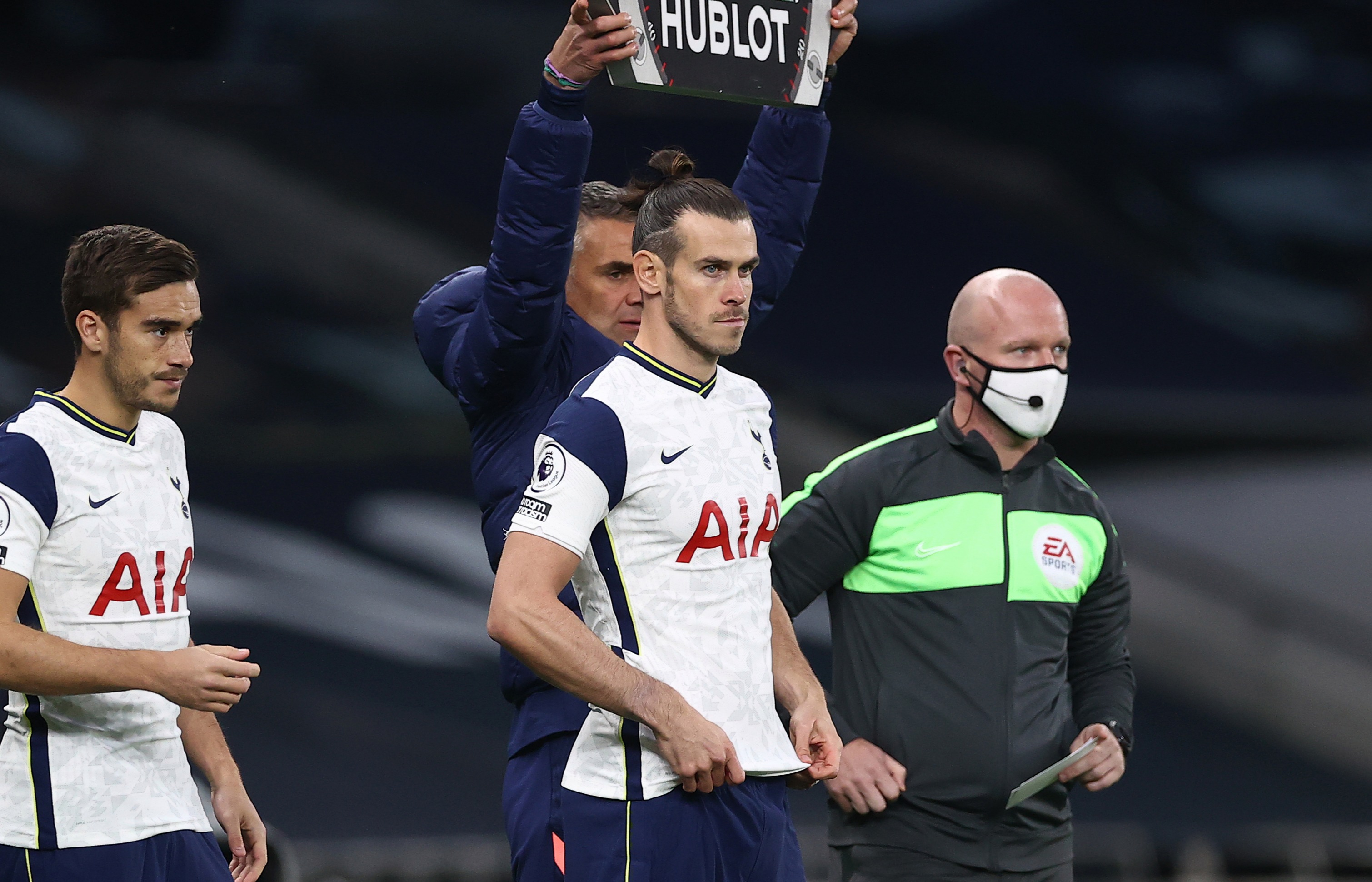