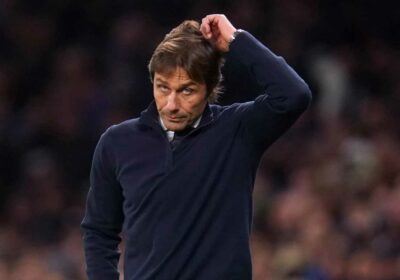 TOTTENHAM’s Europa Conference League group stage tie with Rennes has been called off due to their Covid-19 crisis. 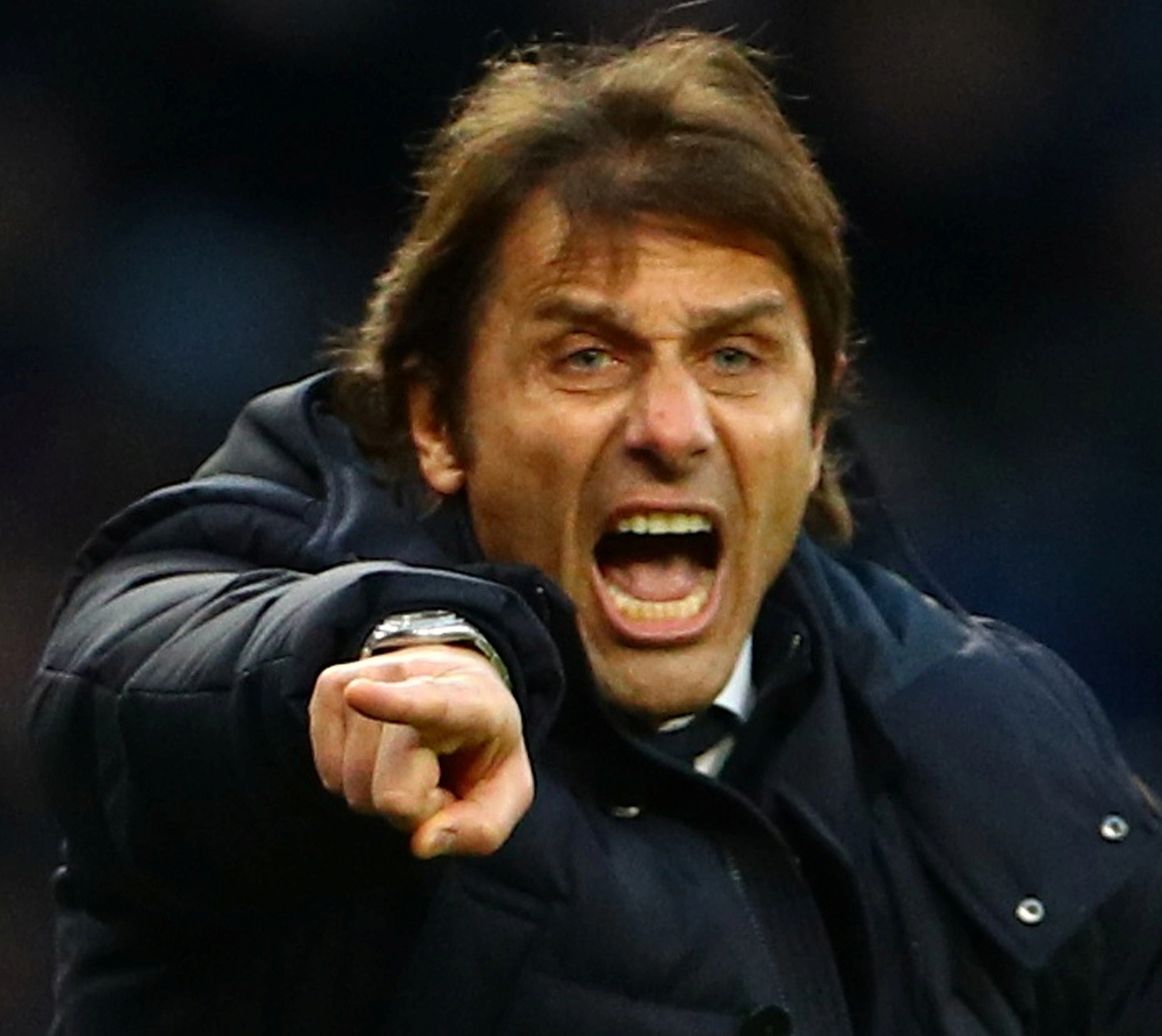 And after talks with Health Security Agency and the Government last night, Tottenham announced the Group G clash was postponed with the club’s Hotspur Way training ground closed.

As a result, Spurs’ Premier League fixture against Brighton at the Amex on Sunday will be in doubt.

And Prem rivals Leicester have also been hit by the virus after Brendan Rodgers confirmed they have had some positive cases before tonight’s Europa League tie at Napoli.

Prior to Tottenham’s cancellation, Conte said he was ‘scared’ and ‘upset’ as the virus reaching breaking point.

Conte said: “Everyone is a bit scared. This has made me very, very upset. The situation is serious. It is contagious.”

Spurs would have to play the rearranged fixture before the end of the month to remain in the competition.

A Tottenham statement last night read: “We can confirm that our UEFA Europa Conference League Group G home fixture against Stade Rennais will not take place tomorrow (Thursday 9 December at 8pm UK) after a number of positive COVID-19 cases at the Club.

“Discussions are ongoing with UEFA and we shall provide a further update on this fixture in due course. 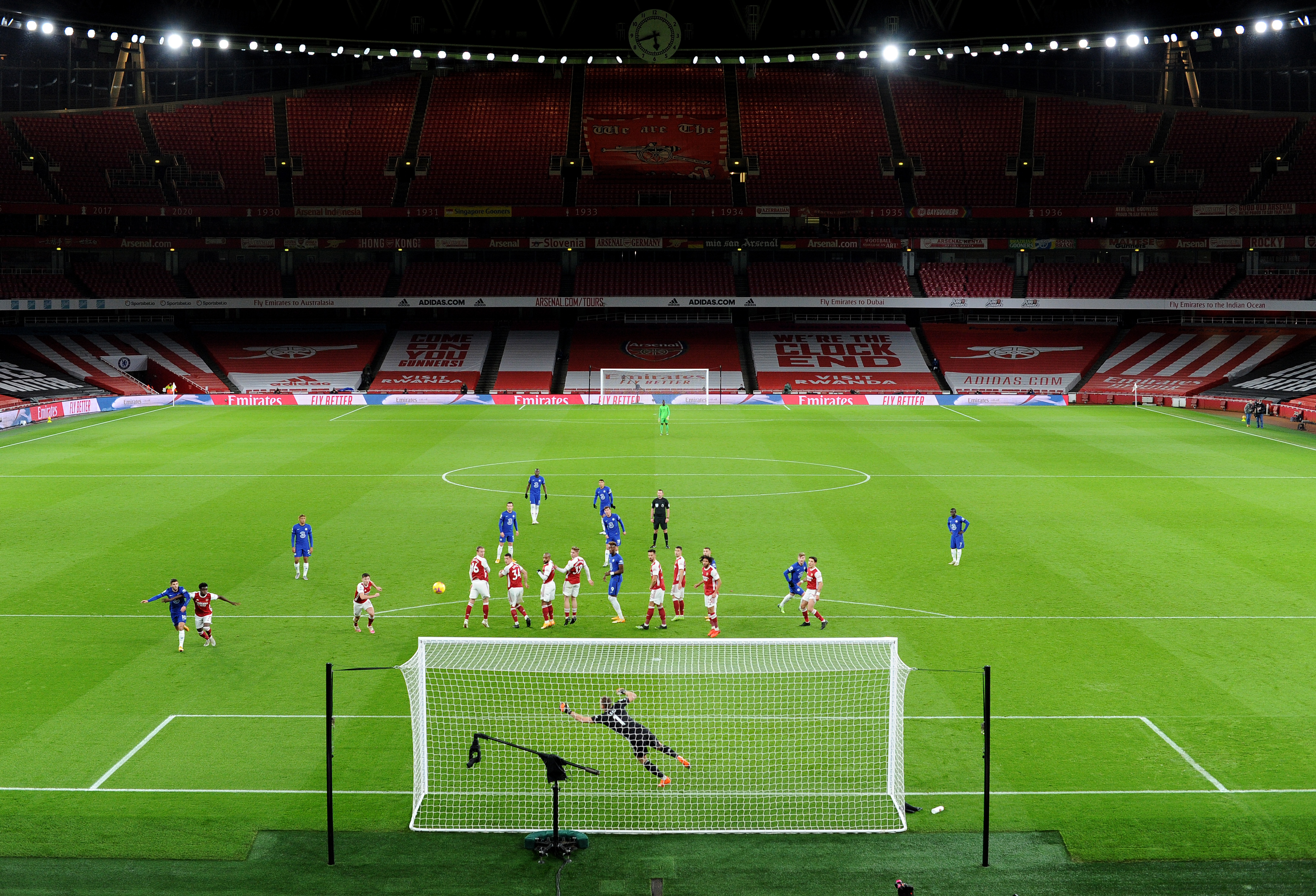 “Additionally, following discussions with the Health Security Agency (formerly Public Health England) and DCMS advisers, the Club has been advised to close the First Team area of its Training Centre at this time, in the interests of the health and safety of players and staff.

“All other areas of the Training Centre remain operational.”

Tottenham are set to approach the Prem board in the next 24 hours to attempt to postpone their clash with Brighton on Sunday, as well as their trip to Leicester next week.

The Foxes themselves have been by a mixture of covid and illness after seven players failed to travel to Italy for tonight’s Group C decider in Naples.

Rodgers’ side will book their place in the last 16 with a famous win in the Diego Maradona Stadium – and could still top the group if both final group games are drawn.

However the Leicester boss is without Kelechi Iheanacho, Ademola Lookman, Ayoze Perez, Jannick Vestergaard, Daniel Amartey, Filip Benkovic and Vontae Daley-Campbell through a mixture of Covid and illness.

Rodgers revealed: “We’ve obviously had a number of people out of the staff and the players who haven’t travelled. We’ve had some positive cases and also some people who are just generally not well so we’re not taking any risk. In terms of players we will have seven unavailable and three staff.

“It’s been the last few days really. It’s just something in general we’re starting to see a few more cases cropping up.

“For us it’s always about the health of our players and we are travelling into a foreign country as well, so we have to respect the travel side of things, coming into Italy. We still have a strong squad – unfortunately it’s not a fully fit squad.”

Asked if Sunday’s league match against Newcastle could be in jeopardy, Rodgers replied: “I’m really only looking as far as the next fixture. That’s the focus with the players who are here. We just have to see what develops over the coming days.”